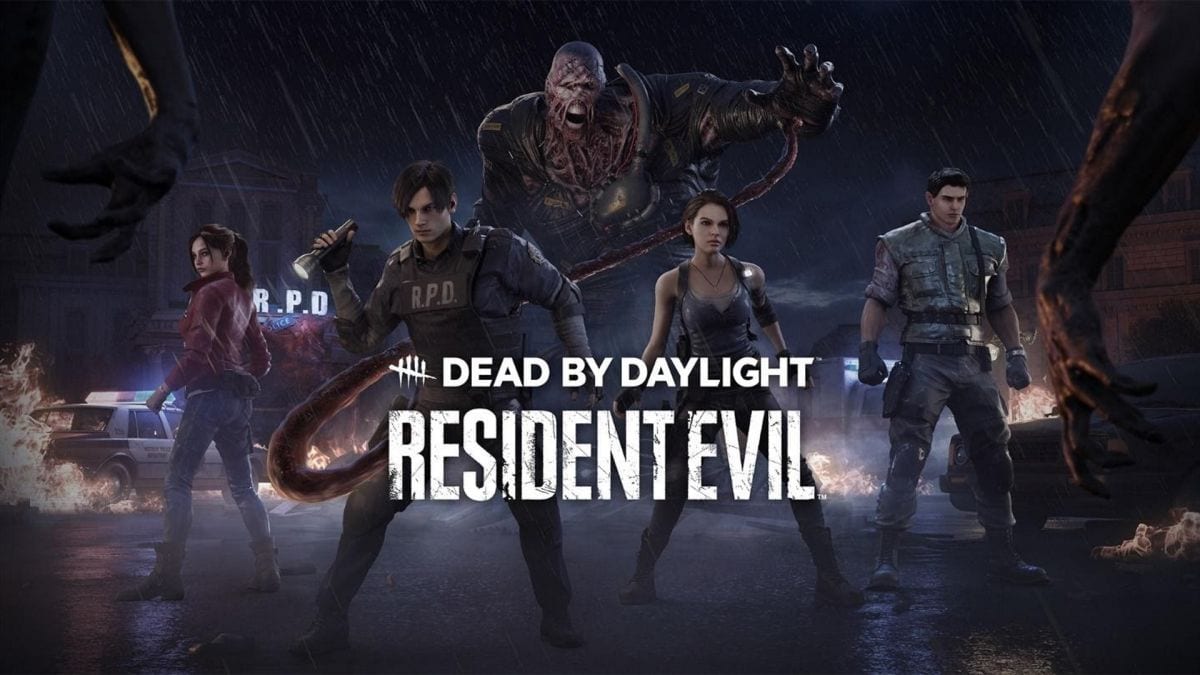 Resident Evil Village also follows the current trend and includes an online multiplayer mode. Not only the players like the game, but Resident Evil Village widely received favorable reviews. The game was praised for its gameplay, setting, and variety. Criticisms were towards the puzzles and boss battles. Since the game focused more on action over its predecessor, it does made some mixed opinions.

Developed and published by Capcom, Resident Evil Village is a survival horror game that was released as a sequel to Resident Evil 7: Biohazard that was released back in 2017. The game was first announced at the PlayStation 5 reveal event in June 2020 and in the following year, the game was released for Windows, PlayStation 4, PlayStation 5, Xbox One, Xbox Series X/S, and Stadia. In this game, players play as Ethan Winters, who is on the quest to search for his kidnapped daughter. After an encounter with Chris Redfield, he finds himself in a village, where it is filled with mutant creatures. This game continues to maintain the classic Resident Evil survival horror elements, but at the same time, the game also adopts a more action-oriented gameplay style when compared to its predecessor.

Now comes the Dead By Daylight update. Behaviour Interactive revealed the full version of its cinematic trailer for this crossover chapter for Dead by Daylight. Players can either skulk around as Leon Kennedy, Jill Valentine or can go off on a murderous rampage as Resi 3’s Nemesis. But some may be sad to hear the news which they are about to hear. Lady D is not present in this crossover. This announcement was made last month, and the game adds two new survivors, Leon and Jill, a new map themed after Resi 2’s Raccoon City Police Department in this new update. Among all these, the biggest new addition is Nemesis, who brings interesting twists to Dead By Daylight’s murder sandbox.

The players hulking lad can use extended tentacles to infect survivors with the T-Virus. After infection, the survivors will have cough and vomit, making them noisier. An increase in the number of infected victims increases Nemesis’ power, and thus when he becomes more infected, the easier it is for him to keep infecting. No matter which map the players choose, there will be a Nemesis as the killer which could spawn a number of AI-controlled zombies. Don’t worry, these zombies are not particularly powerful, but they sure can complicate the players scurrying around the map by infecting the players with the virus if they get their clammy undead hands. 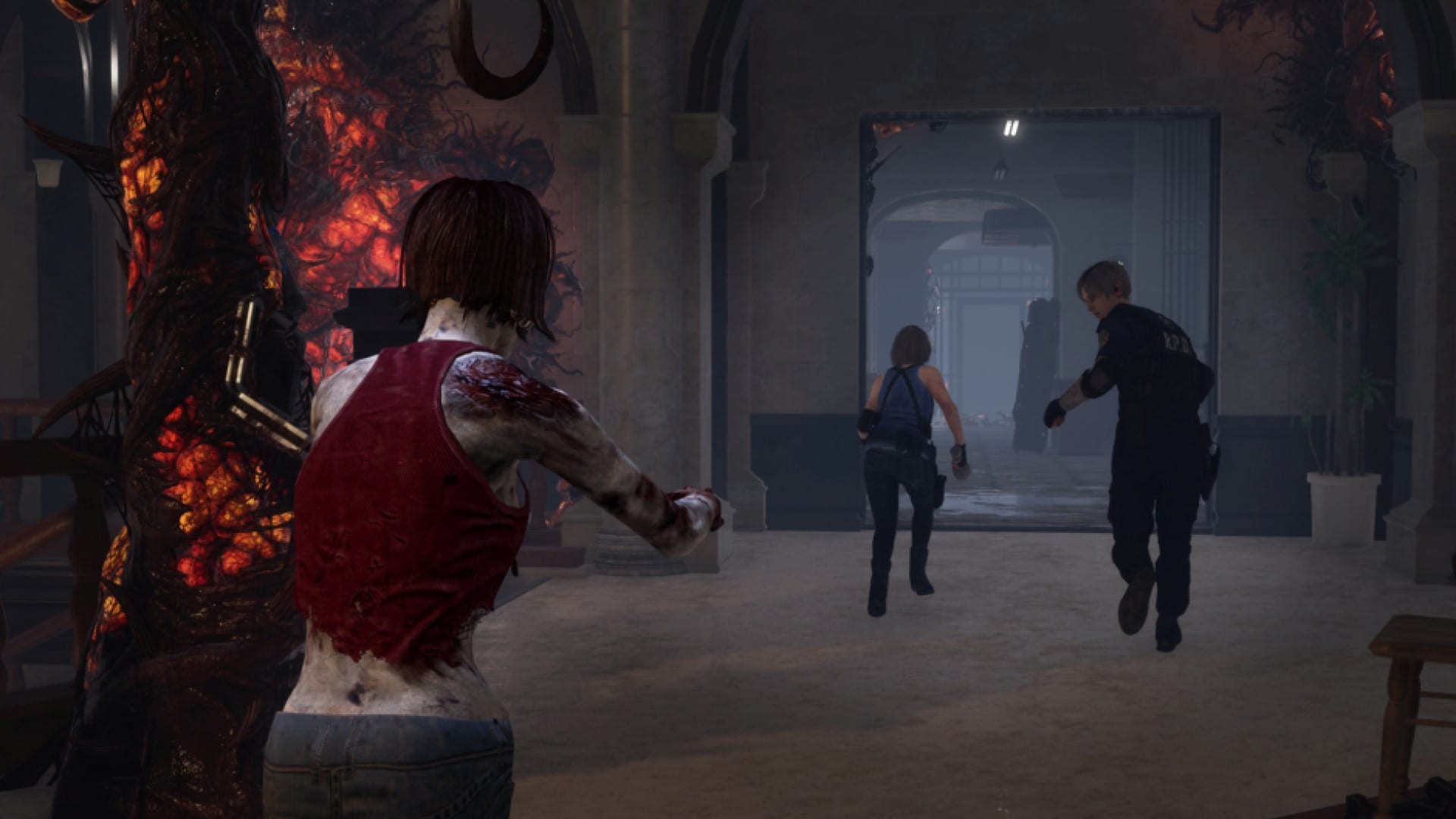 Both Jill and Leon arrived with additional outfits of which, the players need to purchase these additional outfits using Auric Cells. Players who are interested can buy The Dead By Daylight: Resident Evil Chapter from Steam for £10/$12/Rs 399. Other than Steam, players can purchase this new chapter for The Resident Evil: Village will be available through respective game stores of particular platforms. The Resident Evil; Village will be available to download on Nintendo Switch, PS4, PS5, Stadia, Steam, Windows Store, Xbox One, and Xbox Series X and Series S. After purchasing the new chapter, the players will get free exclusive in-game charm: the Umbrella Corporation. 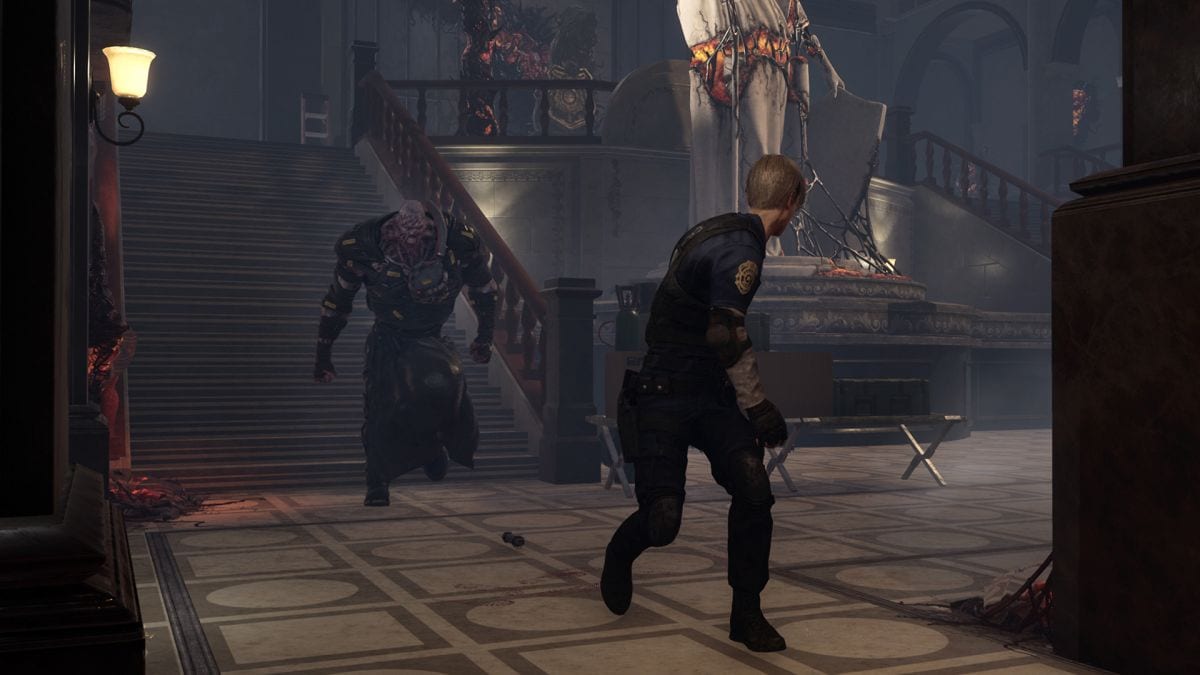 What do you think about the new Dead By Daylight Resident Evil update? With this new update, fans will be having high hopes since the original game was good. Many of the fans have expressed their regrets for not including Lady D in the game. Do share your thoughts.

Also Read: Overwatch Crossplay: Everything About The New Update 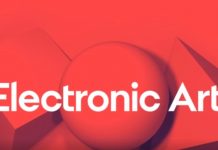