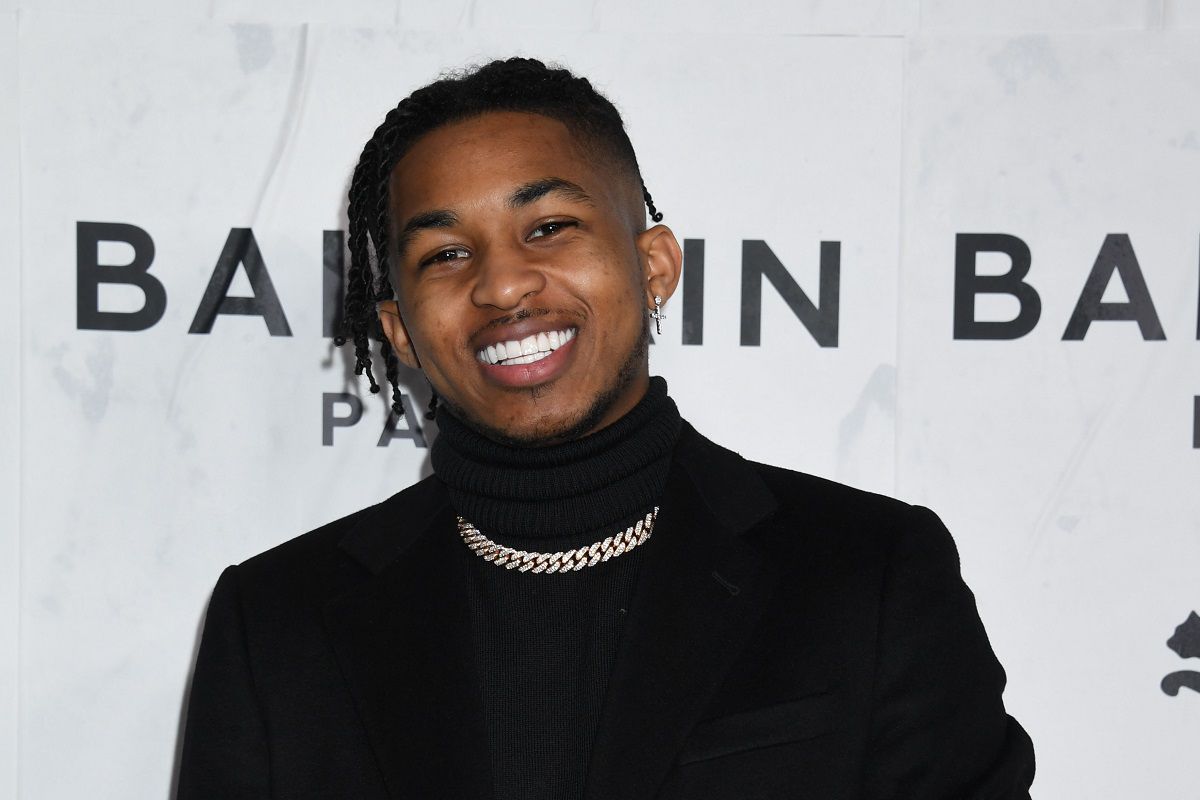 Who is DDG’s girlfriend in 2021? Darryl Dwayne Granberry Jr, who is popularly known by his stage name, DDG, is an American rapper and YouTube. DDG was born on October 10, 1997. He was at Central Michigan University in 2015 when he first started making videos. He later dropped out of the university to pursue a full-time career on YouTube and rapping. DDG signed with Epic Records in 2018, three years after dropping out. He then founded his record label named Zooted Ent. in 2020. He formed the label with his longtime friends and managers Eric O’ Connor, Luis C. Arellano, and Dimitri Hurt.

DDG is also known as Pontiac Made DDG. He has earned a lot of success through his multiple YouTube Channels. All of his channels have over 9 million subscribers combined. DDG then ventured into the rapping industry owing to the fame that the profession gives. Now he is also a rapper. DDG used to do a lot of vlogs in the beginning. He started his YouTube journey back in  2016. Like many of the vloggers out there, DDG also used to do a few diss tracks on YouTube. These diss tracks used to garner a lot of views for him, and so after a few tracks which became hits, DDG decided to take rapping seriously. 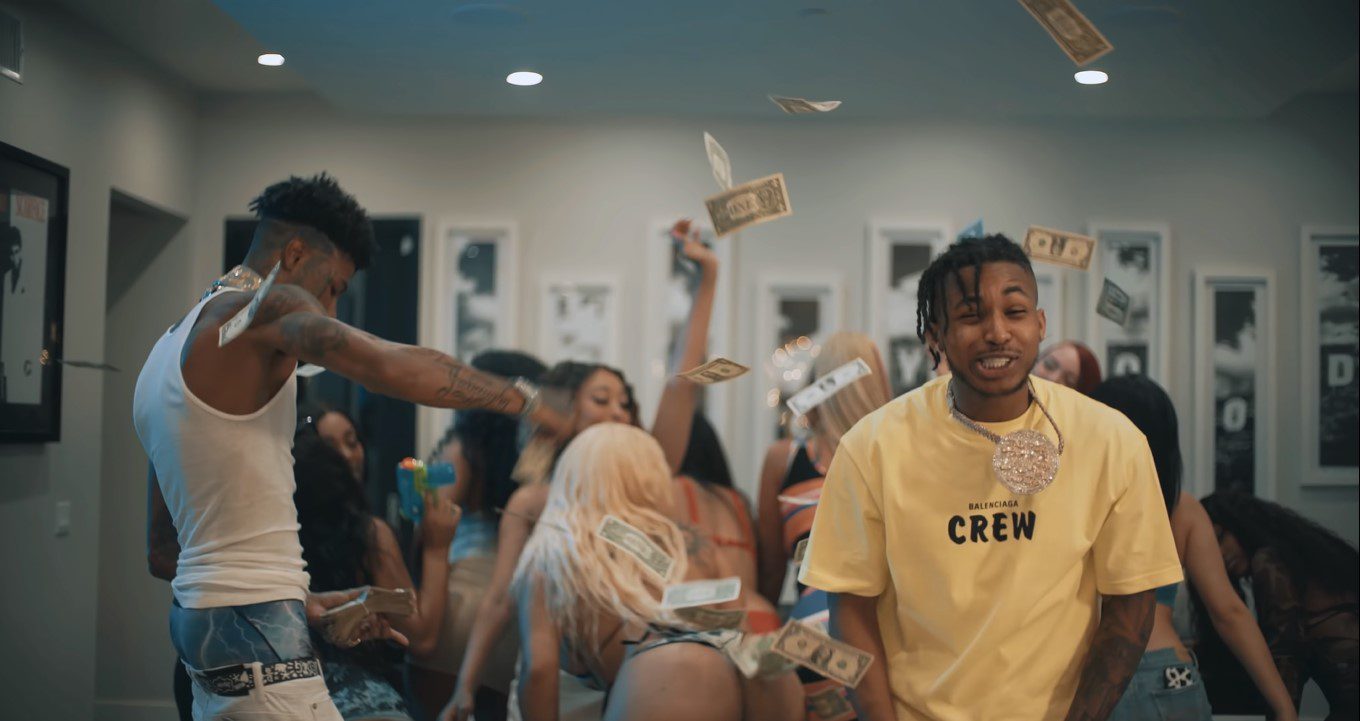 DDG in Moonwalking in Calabasas

Also Read: What Is DDG’s Net Worth? Biggest Hits Of The Famous Rapper

DDG was born in Pontiac, Michigan, to Darryl and Tonya in 1997. He spent his early days in Pontiac along with his five siblings. His dad works for an automotive manufacturing company and his mother Tonya works in a retail store. DDG was interested in sports during his school days. He wanted to be a sportsman then. His dad also used to work as an audio engineer. Ever since he was young, DDG has been interested in music. He used to make music at the studio where his father worked when he was younger.

DDG attended International Tech Academy. After high school, he enrolled himself at Central Michigan University. He then dropped out of the university when he began to make a lot of money through his YouTube channel. DDG decided to pursue his YouTube career full-time, and he moved to Hollywood, California.

DDG is not in a relationship at the moment and does not have a girlfriend. DDG is a hardworking guy who likes to focus on his career and music. Earlier, he used to date Kennedy Cymone, who is a well-known YouTuber. She has around 1.8 million subscribers on YouTube and massive 1.2 million followers on Instagram. Kennedy is a model who works with different fashion and lifestyle brands.

DDG began dating Kennedy in 2017. It looks like their relationship was serious, and DDG even proposed to her in April 2018. In that same summer, the couple decided to call their relationship the quits. No one knows the reason for the separation, but it looks like DDG was serious about the relationship. This is fairly evident from the fact that he called his engagement with Kennedy an April fools’ prank. Who knows whether it was a prank or not, but many say that this was his way to forget the grievance caused. 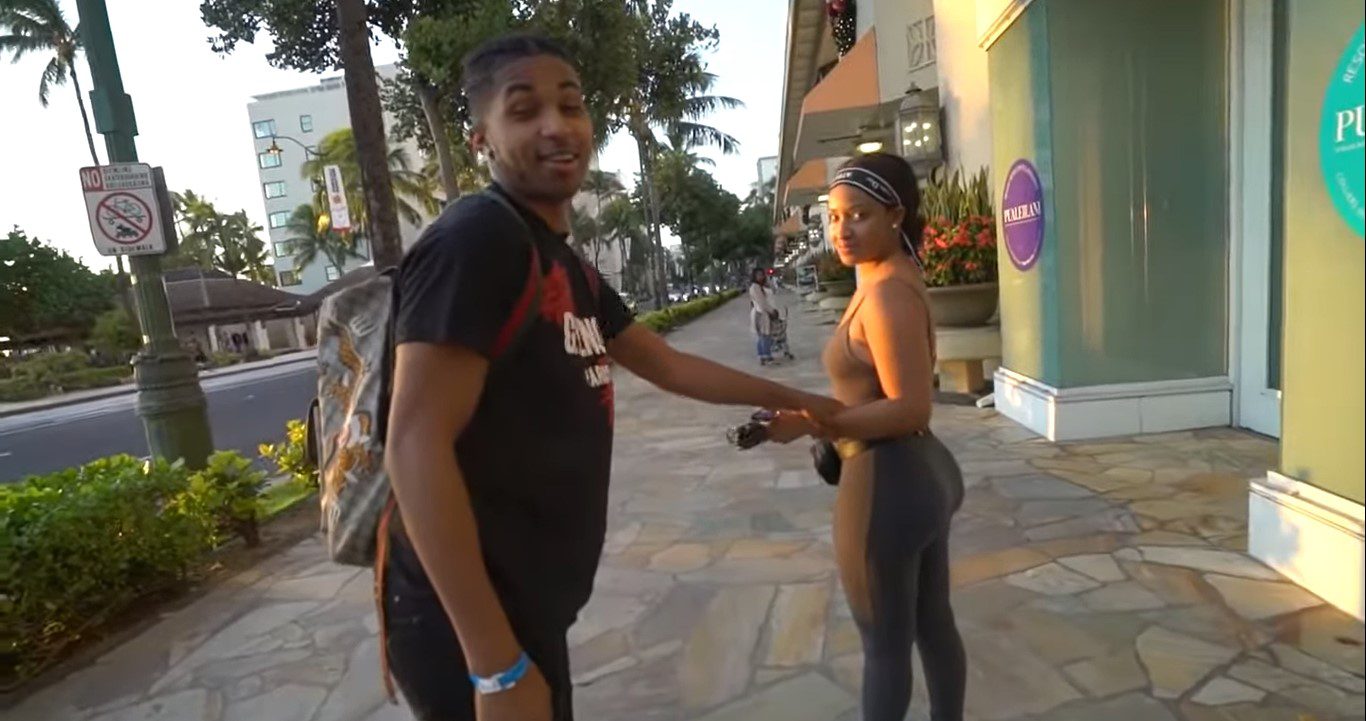 DDG and Kennedy in DDG Family

Also Read: Who Is DDG (Rapper) & What Is He Famous For?

His earliest songs include a diss track on Lil Yachty named “Big Boat,” “Balenciagas,” and “Free Parties.” He later teamed up with Famous Dex for his song called “Lettuce.” This was the track that caught the attention of WorldStarHipHop because the song had around 500,000 views in just an hour of its release. DDG released his first single, “Givenchy,” in 2017, which garnered around 25 million views on YouTube. After the success of “Lettuce,” DDG was in the spotlight, and then in June 2018, he signed a record deal with Epic Records. DDG’s career has had an upward trajectory since then. He has worked on a lot of songs and albums. 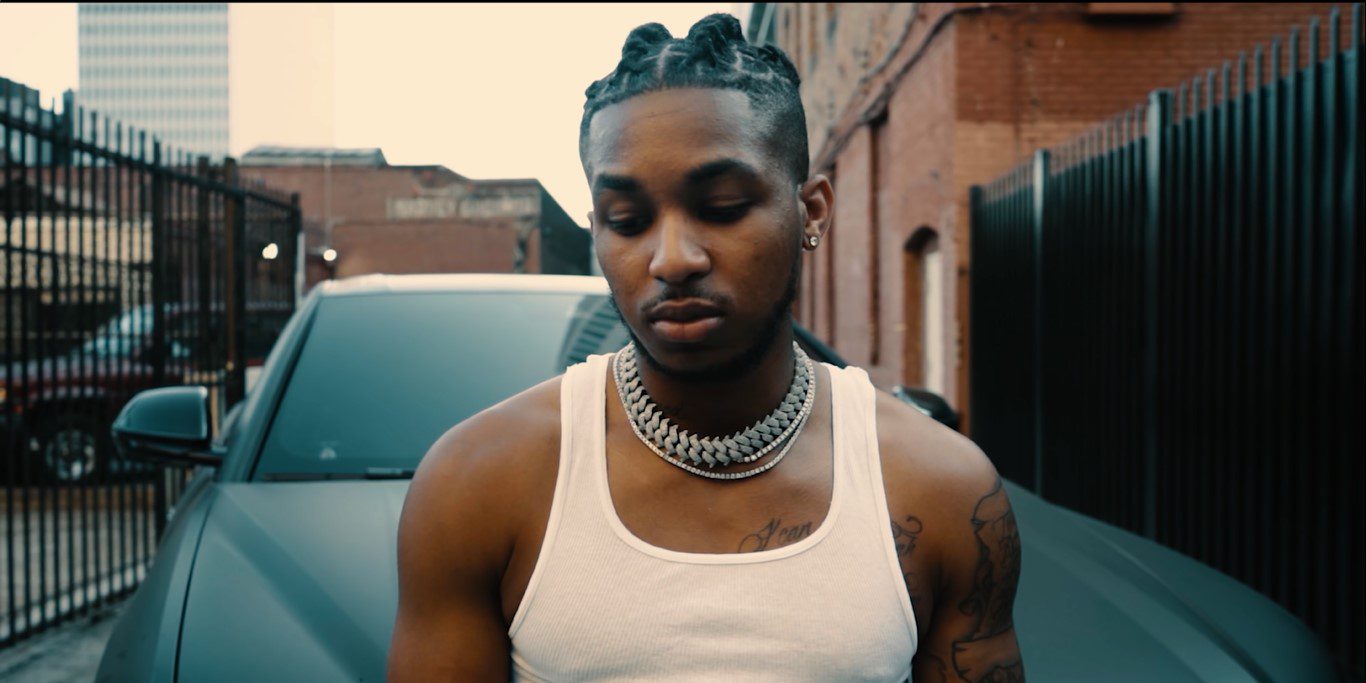