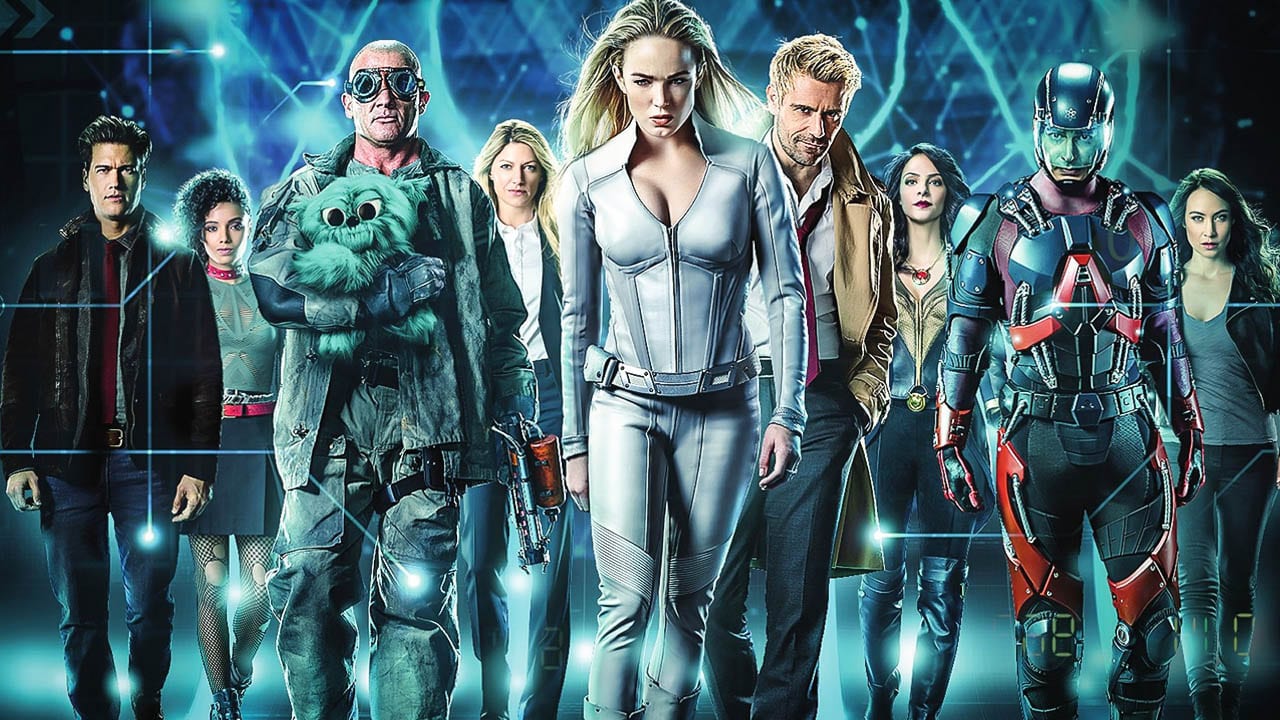 DC’s Legends Of Tomorrow, this series needs no introduction, after all, right now it is one of the most-watched series that is topping all the TRP charts and has become one of the most successful series franchises for CW. There is not even a single person on this globe who can criticize this series for anything as it is also one of the highest-rated series for CW. This series has already got a lot of titles on its name and has set the bars really high for its competitors. Critics have also extremely praised this series for being amazing throughout all the seasons.

We think this might not be very surprising for all the fans of this series as everyone knows that it is based on the characters of DC Comics that is right now the biggest franchise throughout the globe. DC Universe is having millions and billions of fans throughout the globe who are just extremely crazy for all the characters who are the members of this franchise. Some of the people who deserve the real credits for such an amazing series are Andrew Kreisberg, Marc Guggenheim, Greg Berlanti, and Phil Klemmer as they are the developers of this series.

This series has got 5 amazing seasons till now and season 6 is right now going. All the five seasons that have released till now were completely top-notch, and the creators of this series have tried to give whatever bet was possible, making these seasons a big hit and also, the cast has equally contributed by delivering a stunning performance. But season 6 has broken all the records of being awesome and is right now, the biggest hit of this series. This season has got 5 amazing seasons till now, and now it’s time for episode 6, and here are the details about it. 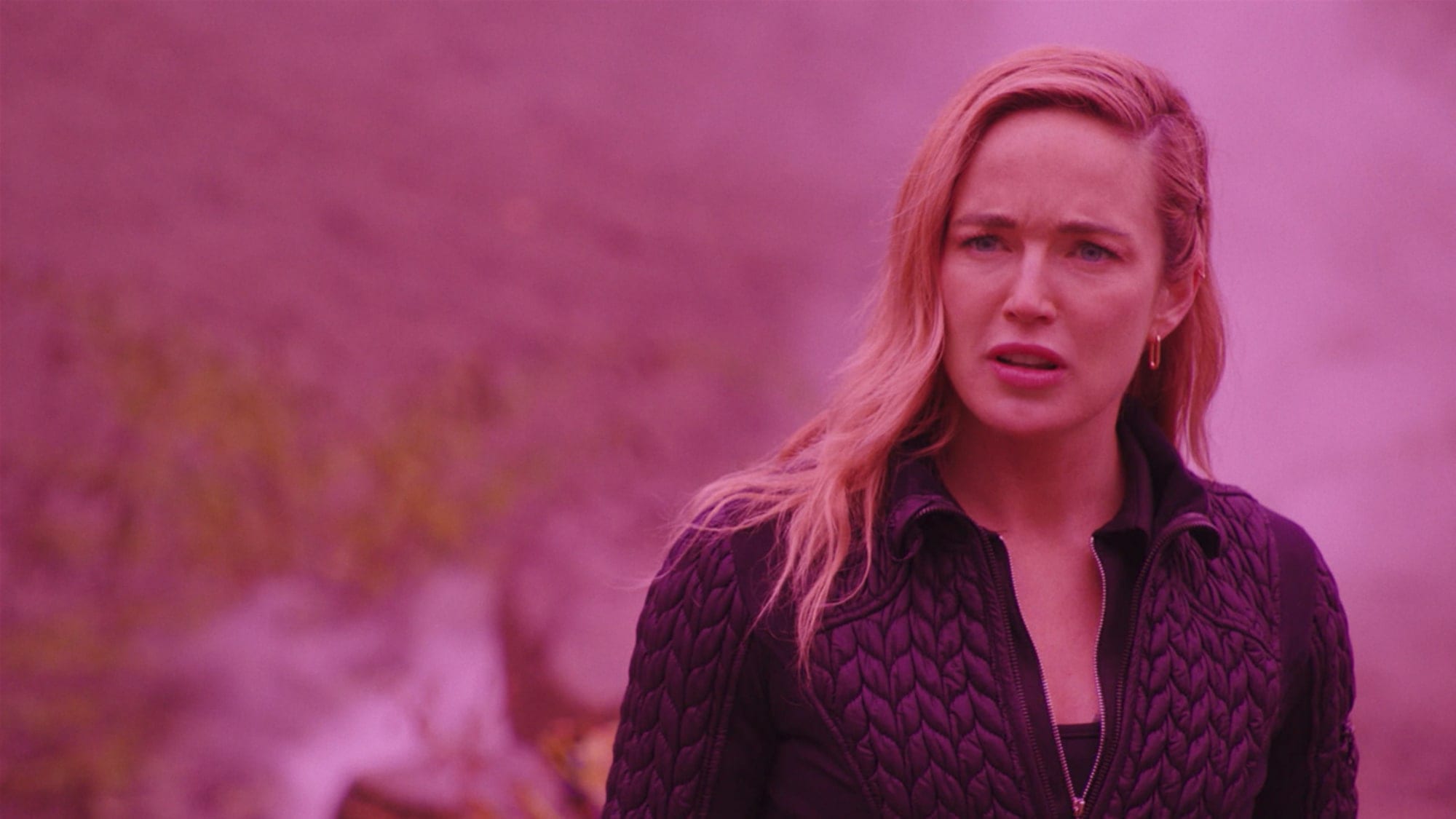 DC’s Legends Of Tomorrow Season 6 Episode 6 will release on June 13, 2021, and is titled Bishop’s Gambit. This episode is directed by Kevin Mock and is written by James Eagan and Emily Cheever. The fans are really excited for the episode as episode 5 ended on a very high note leaving behind all the fans extremely curious for episode 6. This episode will release on the CW network and will also get premiere on their official site the very next day, so you can watch this episode on any of the platforms according to your convenience.

We have also got some spoilers from this new episode that you should definitely check out. In this episode, you will witness that Mick will take Kayla and Waverider with him in order to find out Sara and these foes find themselves in need of each other in order to survive on the planet that they have landed where Sara has been kept captive. After getting news about Alien attacks, Legends will return back to their new headquarters. Zari will get suspicious of Constatine’s behavior. Meanwhile, Sara will plan to escape by using her charm to win over Bishop. 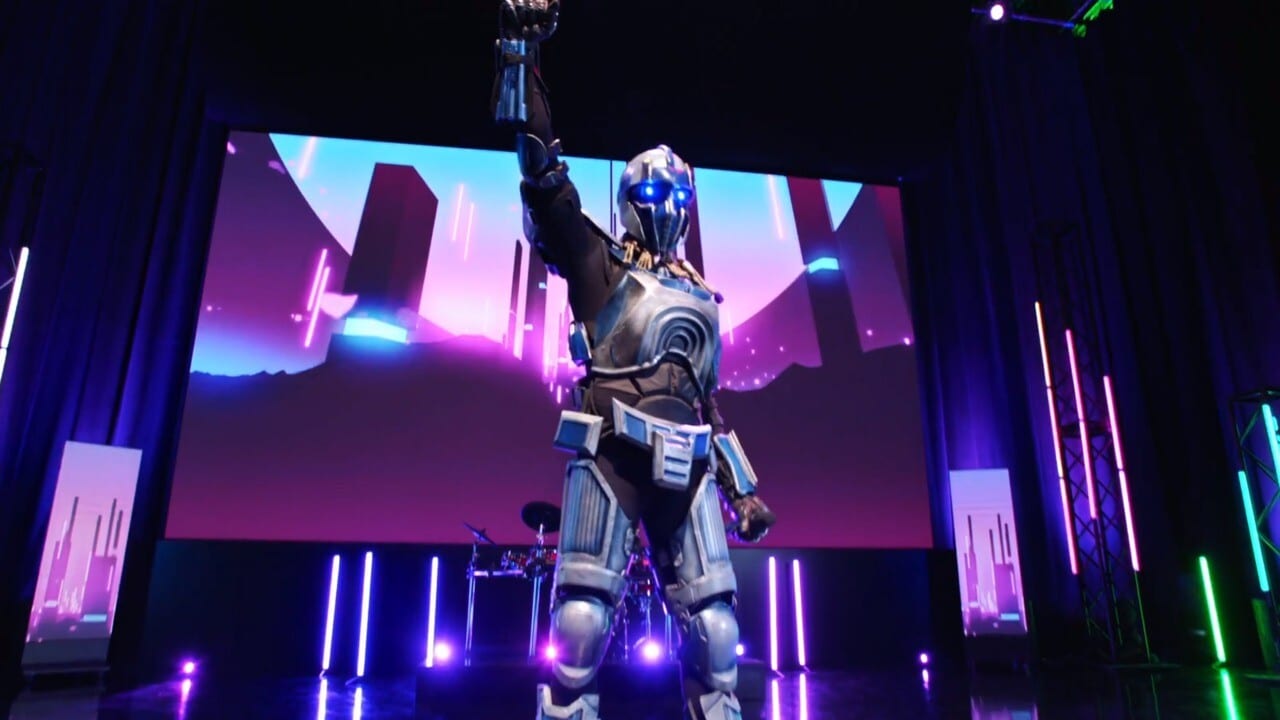 This episode was titled “The Satanist’s Apprentice” and it was released on June 6, 2021. This episode was directed by Caity Lotz and was written by Keto Shimizu and Ray Utarnachitt. In this episode, as Astra finally became a mortal, she finds it extremely hard to adapt to the reality of the world, and that also with no guidance or help from Constantine. With all this, she becomes really lonely and frustrated, and she made a new friend who promises to help her but her curiosity for finding out the easiest way to get out causes some real problems for her close ones.

Meanwhile, Sara encounters the person who was responsible for her kidnapping, and she then attempts to convince others in order to help her escape from there. This episode is really amazing and has received good ratings from the critics, and even the viewers have appreciated it very much. We have shared all the major details about the upcoming episode 6 of this series that we have gathered till now. For more amazing details like these, just stay tuned and connected to this site as a lot of amazing updates are lined up for the fans of this series.