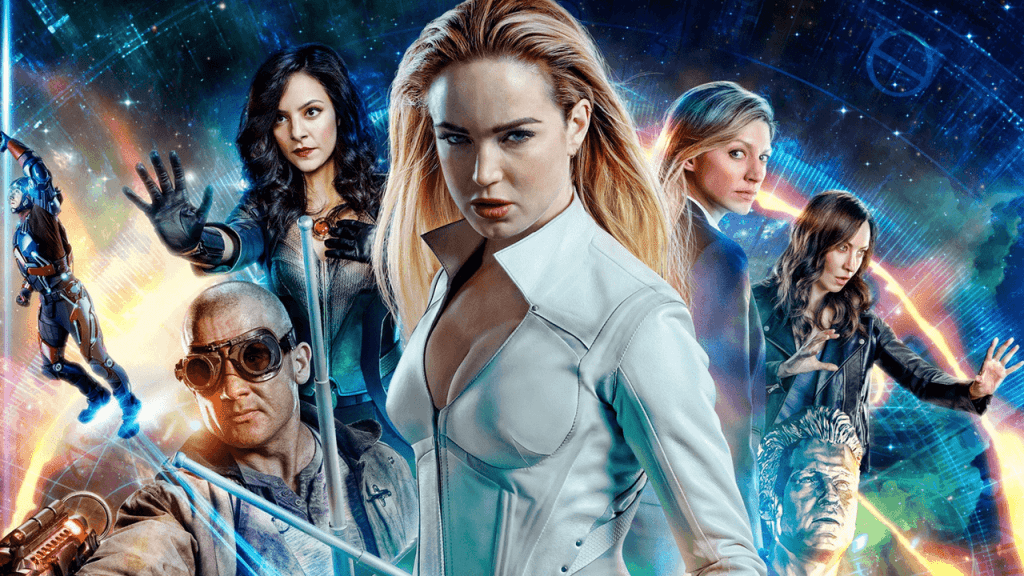 DC’s Legends Of Tomorrow again came back with its sixth season recently, and within a few episodes only, it has left all the fans completely crazy for it who wants all the remaining episodes to release on the same day, after all, it is such an amazing series that is increasing the curiosity and excitement of the fans with every new episode. Because of the top-notch content and mind-blowing performance by the cast of this series, it is highly praised and appreciated by critics as well as the viewers throughout the globe, and this series literally has zero haters.

Created and developed by Greg Berlanti, Marc Guggenheim, Andrew Kreisberg, and Phil Klemmer and executively produced by Chris Fedak, Sarah Schechter, Phil Klemmer, Keto Shimizu, Andrew Kreisberg, Marc Guggenheim, and Greg Berlanti, it is a masterpiece series created by this team that is getting more and more audience attached to it every day. Now, again brace yourself, as after releasing three amazing episodes in season 6, now it’s time for episode 4, and we have got all the major details about it that the fans of this series are searching for. 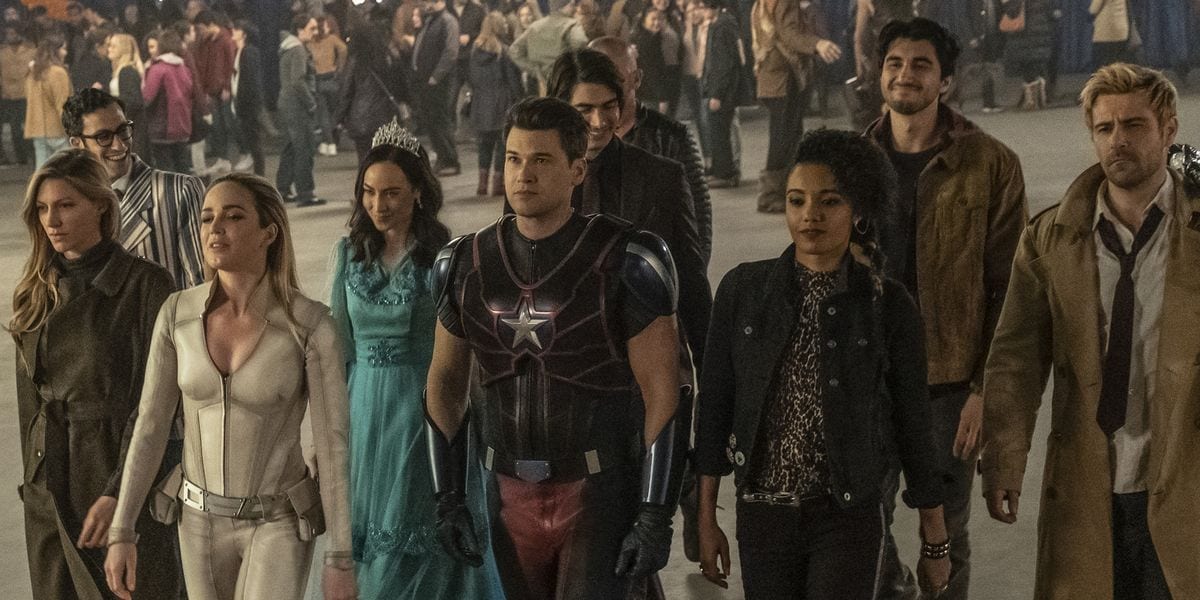 A Glimpse from DC’s Legends Of Tomorrow Season 6

DC’s Legends Of Tomorrow Season 6 Episode 4 will release on May 23, 2021, and is titled “Bay of Squids.” This episode is directed by Sudz Sutherland and is written by Phil Klemmer. This episode will be more inclined towards sweet emotions and less towards action, which the fans are expecting but still, it’s going to entertain you a lot, and you will definitely enjoy each and every minute of this episode. It will premiere on CW Network and the very next day will release on their official site and hence, you can enjoy it anywhere according to your convenience. These were the major details about the release, and we have got a promo for episode 4, and you should definitely have a look. 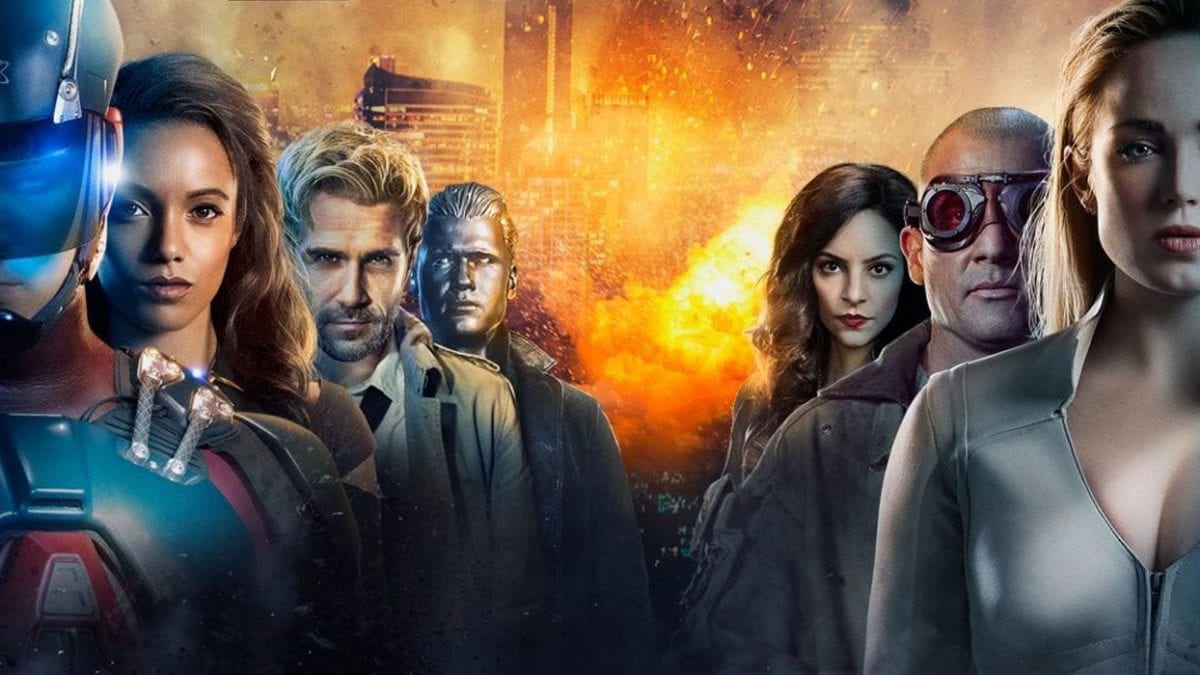 This episode was titled “The Ex-Factor” and it was released on May 16, 2021. In this episode, The legends traveled to Hollywood in 2045 to stop Lord Knoxicrillion from killing Zari’s ex-boyfriend, S’More Money who was judging a dance competition, “Da Throne.” Nate and Behrad tried to stop them, but Money believes it to be a performance and promoted Knoxicrillion to the finals. But that alien threatened to attack the earth, and the Legends convinced him that winning that show will make them the king of Earth. Zari made a wild card entry in this show to beat the alien.

Mick was very much upset after Sara got disappeared and the ignorance he was getting from his daughter Lita, and he planned to attack Hollywood to kill the alien, but Ava and Spooner stopped him. Constantine and Zari won the show. Knoxicrillion revealed himself to be a small alien, and Mick stepped on him that led to his death. Meanwhile, Sara has become extremely weak to fight due to the attack of Amelia Earhart so she followed an Ava clone back to its base, where she met a man who has been waiting for her for a very long time.

In this episode, you will witness that the Legends are completely surprised as well as shocked when they saw Rory taking command and managing to discover the locations of an important Alien, he also lands them in the center of the Cuban Missile Crisis. Ava will be extremely curious for questioning that Alien but for doing so, they have to first steal it back from the Russians and Cubans who are thinking that it is a bio-warfare sent to them by the Americans. Their team then decides to split up that left Nate and Zari working together.

They both were working together as a team to stop a nuclear disaster alongside JKF. While all this, Behrad will be trying to grip up his new friend to stop Castro from starting a war as it will not be going to bear fruitful results for anyone, and the only destruction will be caused because of the war killing many lives. Meanwhile, Rory will be seen making an improbable deal with the help of Spooner that could take him on a solo mission to discover Sara. As of now, we have shared all the major details about episode 4 and for more updates stay tuned.