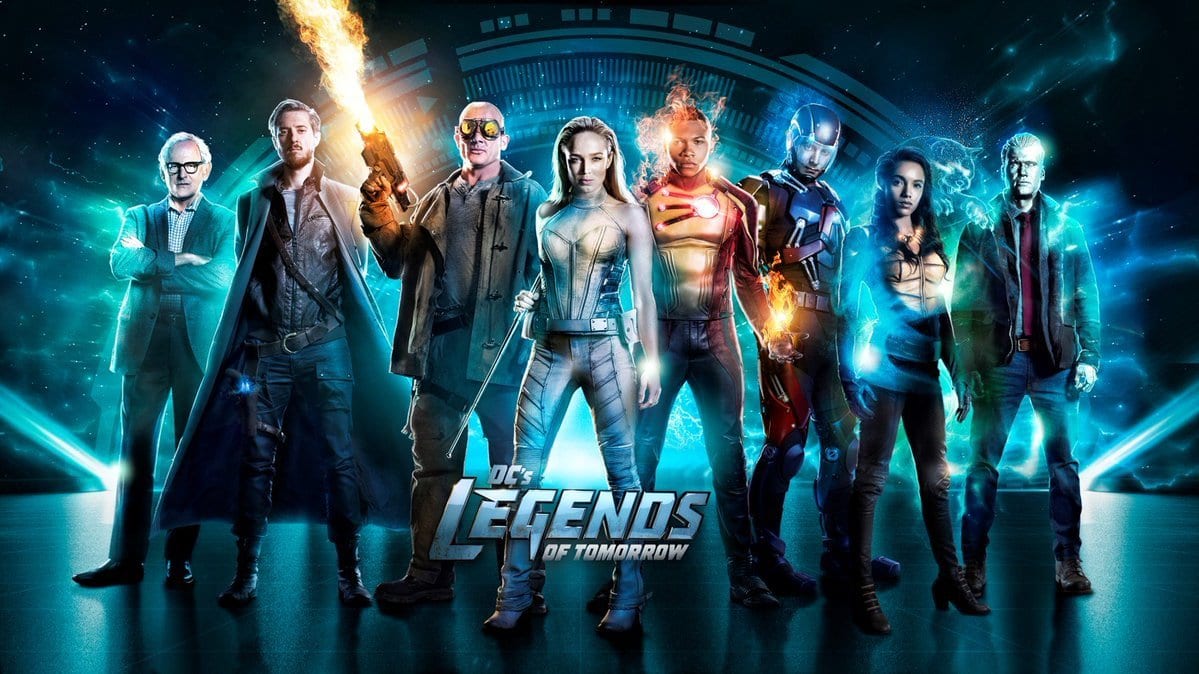 Do you want to know about DC’s Legends of Tomorrow Season 6 Episode 10? Everything will be shared shortly. CW Network has remained top-notch with its content quality. This network came up with an American superhero series titled “DC’s Legends of Tomorrow” that is based on the characters from DC Comics. This series was first released in 2016, and it stormed out globally. It received such a tremendous and overwhelming response globally that the creators were never expecting. Hence, they keep coming back with their new seasons.

This year, the CW show again made a comeback with its season 6 that is even more successful than previous seasons. This season features Victor Garber, Arthur Darvill, Caity Lotz, Brandon Routh, Franz Drameh, Falk Hentschel, Amy Pemberton, Wentworth Miller, and Matt Letscher in the lead roles. The cast and crew are the biggest reason behind the stunning success of this series, as all of them have delivered their jobs with complete perfection and dedication. Nine amazing episodes have been released in the season, and now it’s time for episode 10. Hence, we here have all the latest updates about this episode that you should know as a fan. 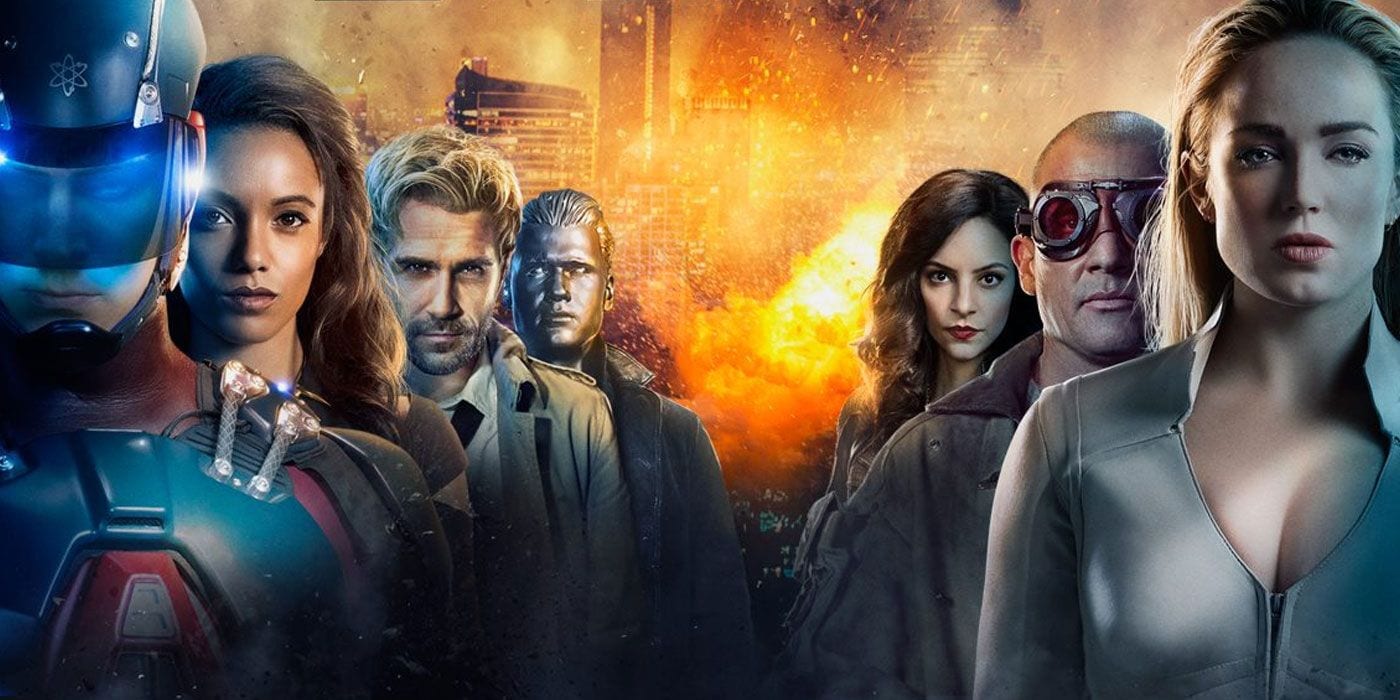 DC’s Legends of Tomorrow Season 6 Episode 10 is set to release on 18 July 2021 and is titled “Bad Blood.” Alexandra La Roche is the director, and Grainne Godfree is the writer of this episode. As you all know, this season is again back after a small break which it took after the release of episode 8. Although the official statement regarding the reason behind that break is still not announced. But, who cares after all this season is again back on track and the amazing episodes have again started premiering.

Viewers who have a cable connection can stream this series on the CW network. Also, this episode will release on the official site of CW, so you can stream it there also. Amazon Prime Video and iTunes are some other platforms to buy or rent this episode. Also, the previous seasons of this show are available to watch on Amazon Prime Video. If any of the fans want to binge-watch any prior season, then you can move on with Amazon Prime Video for that. This season is still having 5-6 episodes left for the premiere, so enough entertainment is left, and hence, stay tuned to us to know everything about this series. 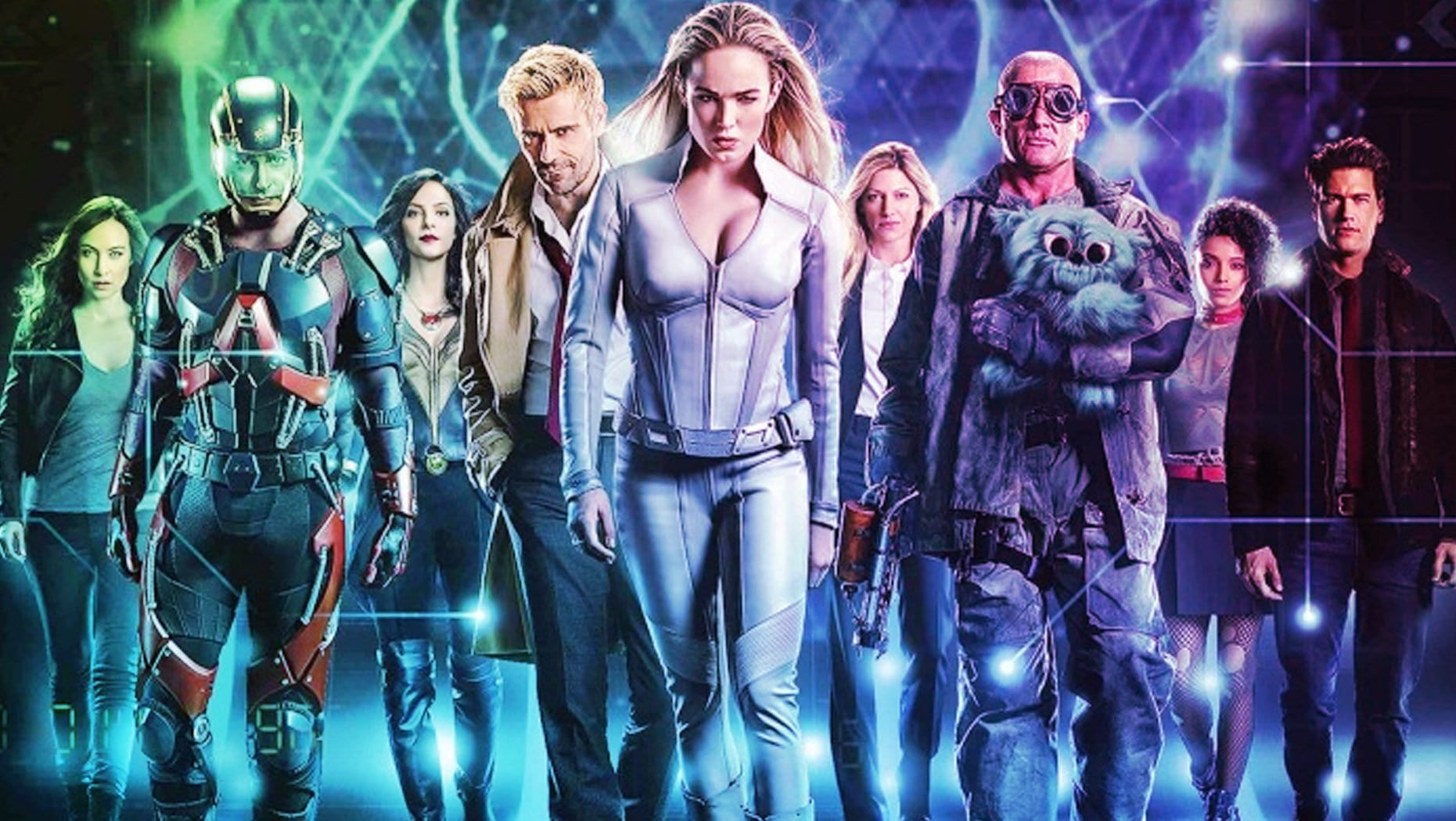 A Still From DC’s Legends of Tomorrow Season 6

This episode was titled “This Is Gus,” and it was released on 11 July 2021. Eric Dean Seaton was the director, and Tyron B. Carter was the writer of this episode. This episode has proved to be really worth watching for everyone, and all the drama it was having was insane. In this episode, Behrad became highly disappointed because the Legends forgot his birthday. This was something he was never expecting from anyone. So, when all the legends track down an alien pod to 2024 and wind up at his favorite TV show. He thought that it’s really a big surprise for him.

As the Legends were feeling guilty, Zari and Nate occupied Brhard by keeping up the ruse by attending a show’s taping. While Spooner, Ava, and Astra tried to find the Alien to get the timeline back on track. This proved to be really challenging for all of them to manage two tasks together. Meanwhile, Rory’s behavior became a little off. So, Sara and Gary became determined to find out what has exactly happened. Same time, Rory recover some unexpected news from her daughter Lita that shocked her completely.