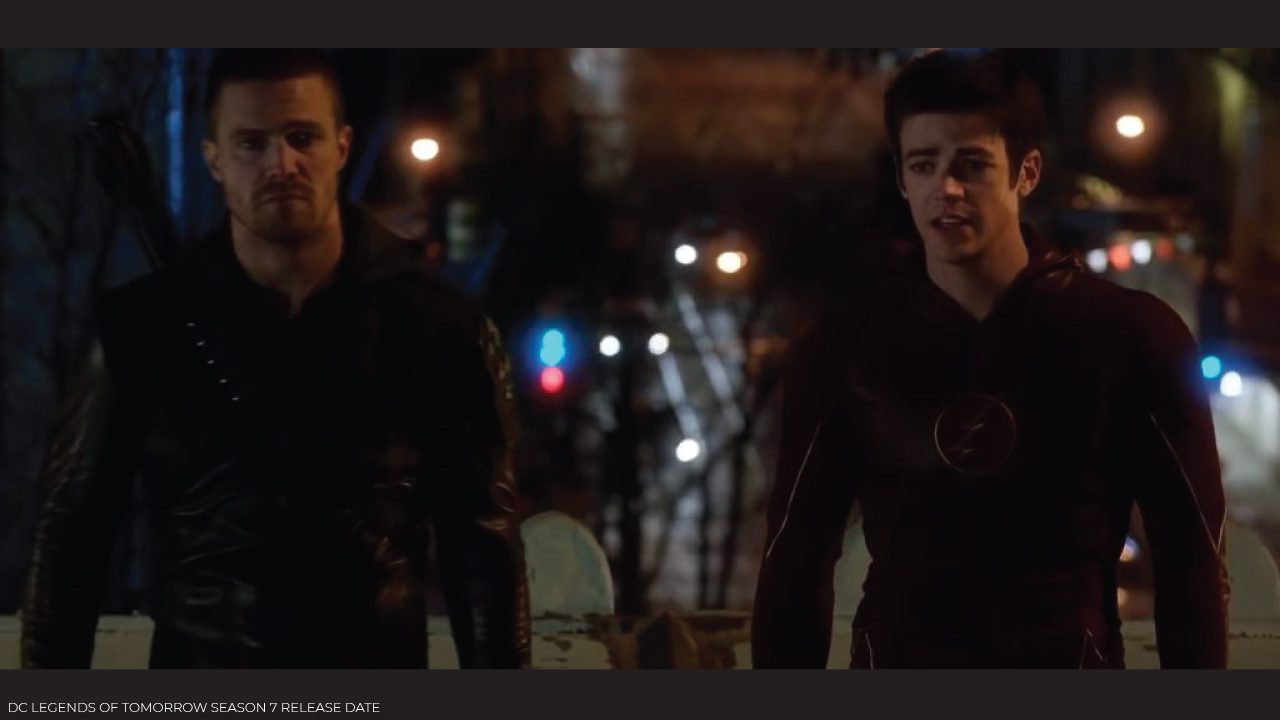 If you’re here wondering about the DC Legends of Tomorrow Season 7 release date. We got you covered! Firstly, Legends of Tomorrow is a science-fiction tv series that follows a bunch of superheroes. Summoned together by Time Master Rip Hunter to stop Vandal Savage from destroying the concept of time. And killing life. Marc Guggenheim, Greg Berlanti, Andrew Kreisberg, and Phil Klemmer developed the program based on DC Comics characters.

Since the premiere of this thrilling superhero series on January 21, 2016. It generated six seasons with a sizable following. In the sixth season, one of the central protagonists, Sara, is kidnapped by a pro-alien villain who predicted humanity’s demise. You must be yearning for more episodes now that it has finished. So, here’s all we know about ‘Legends of Tomorrow’ season 7 in Otakukart, where we post daily updates on all your favorite TV series and movies! Join us for another interesting scoop!

DC Legends of Tomorrow will release on October 13, 2021. Firstly, the previous season Legends of Tomorrow’ began on The CW on May 2, 2021, and ended on September 5, 2021. The sixth season consists of 15 hour-long episodes. We have some exciting news about the next season! The CW announced the seventh season of this superhero television series. Which fans gradually warmed up to, on February 3, 2021.

What’s more intriguing is that the next season will be shaped by a slew of changes. As a result, we’re in for a lot of shocks! Executive producer Phil Klemmer provided intriguing information regarding a character change and new inclusion during its Comic-Con@Home presentation on July 25, 2021. Aside from that, Phil Klemmer and Keto Shimizu would be welcome. 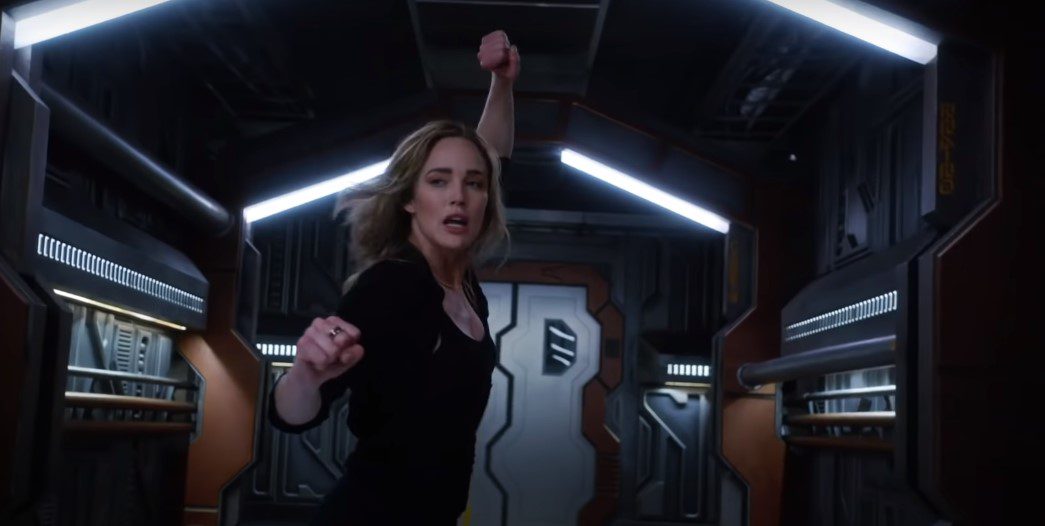 The entire cast of Legends of Tomorrow confirmed their participation for the sixth season. Dominic Purcell, a member of Legends of Tomorrow from its inception, will continue to portray Mick’s “Heatwave” Rory as a recurrent character. Making brief cameos throughout the season. Matt Ryan, who has portrayed warlock John Constantine as a recurring character since Legends of Tomorrow season 3, will join the cast as a series regular, portraying Dr. Gwyn Davies,  characterized as “an eccentric scientist from the early twentieth century.” Amy Louise Pemberton, who has spoken the Waverider’s artificial intelligence Gideon since Season 1 of Legends of Tomorrow, will also portray a flesh-and-blood version of Gideon in the next season.

Season 6 concludes with the Legends retaliating against Bishop’s master plan. As Sara and Ava break some rules to end the misery. After Constantine’s death, the team suffers a significant setback, prompting them to ignore everything, regardless of the repercussions. Furthermore, intriguing things occur during the “Avalance” wedding, interrupted by a well-known adversary. Sara is kidnapped by a pro-alien villain who claims to have predicted humanity’s demise.

After defeating the Legion of Doom. The armies of Hell, and the Fates themselves, the Legends will face their most significant task yet: navigating life in Prohibition-era America. The season 6 conclusion of Legends of Tomorrow, “The Fungus Amongus.” Concluded with the Legends’ time-ship. The Waverider, burning up after being buzzed by another time-ship that may have been a Loki-style time variation of the Waverider. Unfortunately, this seems to have trapped the Legends in Odessa, Texas, in 1925, with no sophisticated future technology they experienced aboard the Waverider and no means of moving across time.

Matt Ryan’s trench-coat-loving nasty piece of work perished when a deal with Bishop (Raffi Barsoumian) went horribly wrong. Bishop vowed to create a serum that would compel the Fountain of Imperium — revealed to be an extraterrestrial tasked with defending Earth from invading alien species — to consider John worthy of drinking from it. Unfortunately, Bishop betrayed him by adding lethal poison to it, killing him. At the very least, he said his last goodbyes to Astra (Olivia Swann) and Zari 2.0 (Tala Ashe) before being swallowed by the fountain.

While Ryan’s tenure as Constantine on Legends and in the Arrowverse is coming to a close, the actor himself is staying put. Ryan will return in season 7 as a totally different and new character: Dr. Gwyn Davies, “an odd-ball scientist from the early twentieth century. Who may prove to be a crucial ally for the chaotic time-travelers,” according to the character description.