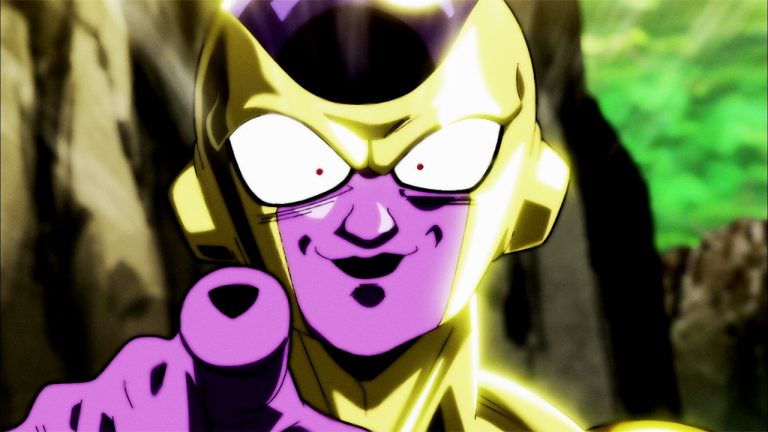 The spoilers for the upcoming episode of Dragon Ball Super are out. As the fighters keep getting eliminated one by one as the fights get intense, there will be the elimination in the next episode as well. We saw that Gohan was recently eliminated fighter of Universe 7. Goku and Vegeta are leading the stand against Jiren while Android 17 and Frieza are against the trainee God of Destruction, Top. This is the final stand between universe 7 and 11 which will only end with one of them as the winner.

The spoilers reveal that Top will be cornered by Golden Frieza and Android 17. He will release his power of destruction. The energy of Destruction is a very painful attack as we saw when Goku was hit by Beerus. It will put the fighters from Universe 7 in a difficult position. Even though it is two on one battle, the spoilers reveal that one of the fighters from Universe 7 will be eliminated. 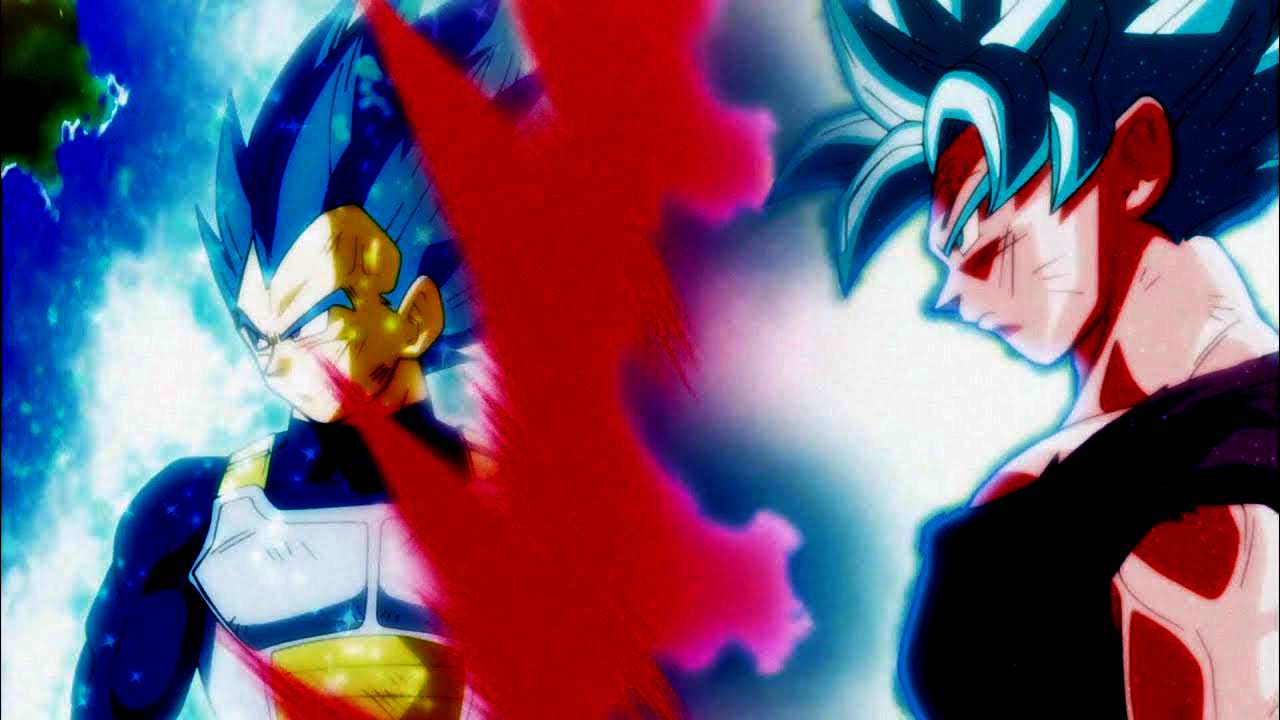 Frieza has gotten very powerful in a short time. He possesses the power that rivals the SS Blue God form. He is still improving. Frieza also has some other plot that is not turning out too well. As a result, he is trying to save the universe just like the rest of the people. In Episode 125, Frieza might be eliminated. In the previous episode, we saw how Gohan sacrificed himself to eliminated Dyspo. We may see something similar. That also means Frieza may bring down Top along with him. If Top gets eliminated, the remaining threat is Jiren.

Jiren is one of the strongest fighters in the arena. He still has not shown his true potential. Goku and Vegeta are having a hard time as it is. If Top is not eliminated soon, it will become hard for Universe 7 to survive. What are your thoughts about the upcoming episode? Let us know in the comments.