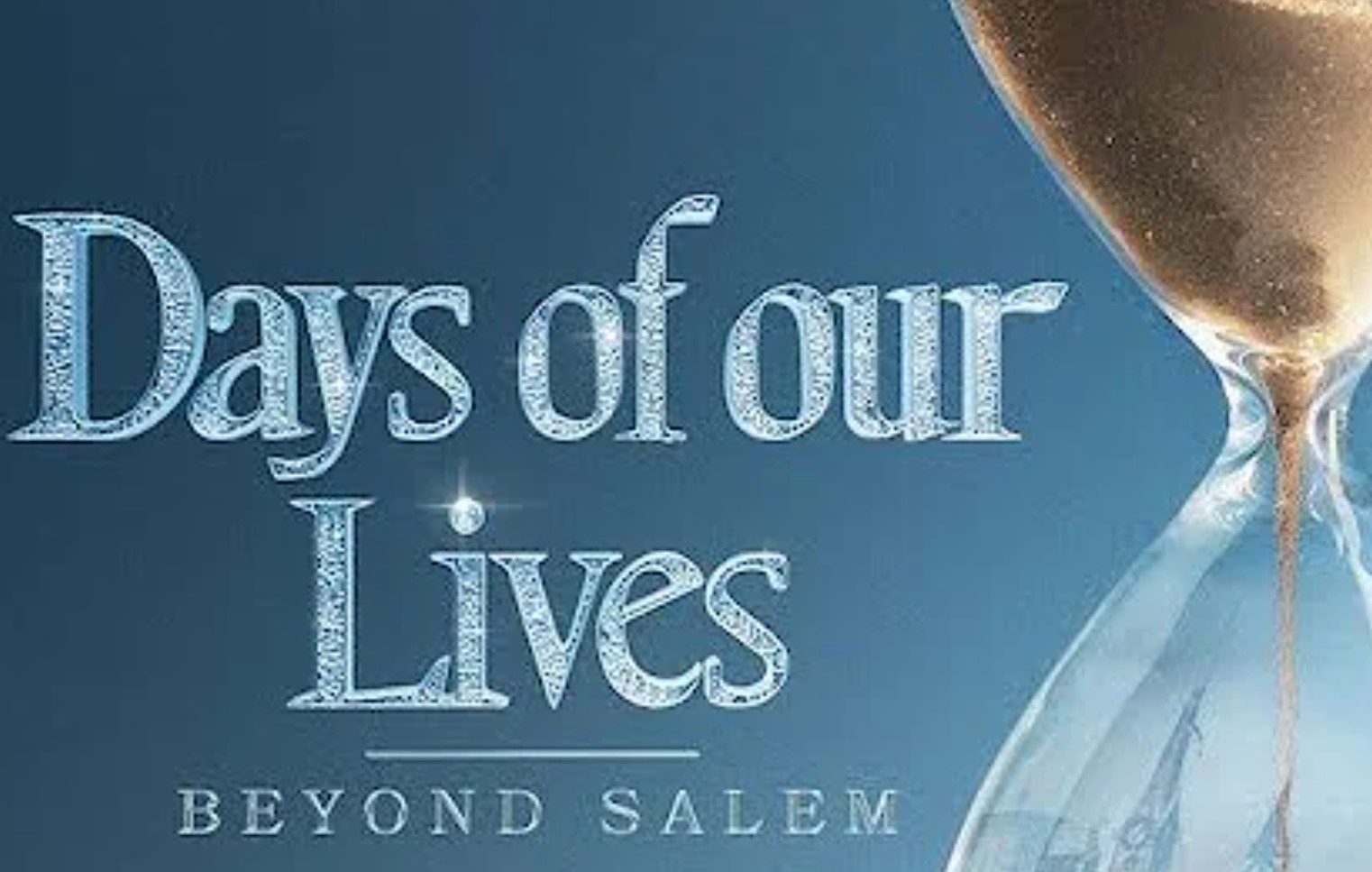 Days of Our Lives Beyond Salem Air Date

In this article, we cover the Days of Our Lives Beyond Salem air date. Firstly, Days of Our Lives is a long-running soap opera by Ted and Betty Corday back in 1965.  Over the years, the program has evolved significantly. And just recently, NBC’s streaming platform, Peacock, made it public that they will produce a five-episode limited spinoff of the Corday franchise called “Days of Our Lives: Beyond Salem.” Secondly, in this article, we will cover some fundamental aspects regarding soap opera and their future spinoff. Additionally, we will share with you several production details. Lastly, we will tell you the awaited air date and how did everyone find out about it!

Days of Our Lives, Beyond Salem, will run for a five-episode run coming with past and present stars! That’s right! Straight to NBC Universal’s streaming platform Peacock sooner than you expect! Starring actress Lisa Rinna, Deirdre Hall, Jackée Harry, Drake Hogestyn, and Robert Scott Wilson, among others in a cast that NBC promises will include several cherished characters in this miniseries. Ken Corday will serve as executive producer, and Albert Allar will serve as co-executive producer. Ron Carlivati is the chief writer at Core Day Productions, which is affiliated with Sony Pictures. Television is the primary studio, exactly as it was in the past.

What is Days of Our Lives?

You probably heard of Days of Our Lives. I mean, who hasn’t? That show is on NBC since 1965! And that’s nearly forever in TV history. It’s the longest-running scripted TV program in the world. That soap opera goes on air every single week since it came out. The series primarily focuses on its main families, the Bradys, and the Hortons, in a town called Salem. Here, several other families have been added to the cast, and many of them still appear on the show. Days of our Lives was expanded from 30 minutes to 60 minutes on April 21, 1975.

This show is a constant subject of parody by the sketch comedy series SCTV (as “The Days of the Week”) and the sitcom Friends with Joey Tribbiani (played by Matt LeBlanc, constantly cast and recast in several roles). Some cast members have made crossover appearances on the show, including former figure skater and fashion model Kristian Alfonso and Canadian performer Roark Critchlow (he played Dr. Mike Horton). The show has had high-profile fans such as Academy Award-winning actress Julia Roberts and Supreme Court Justice Thurgood Marshall. 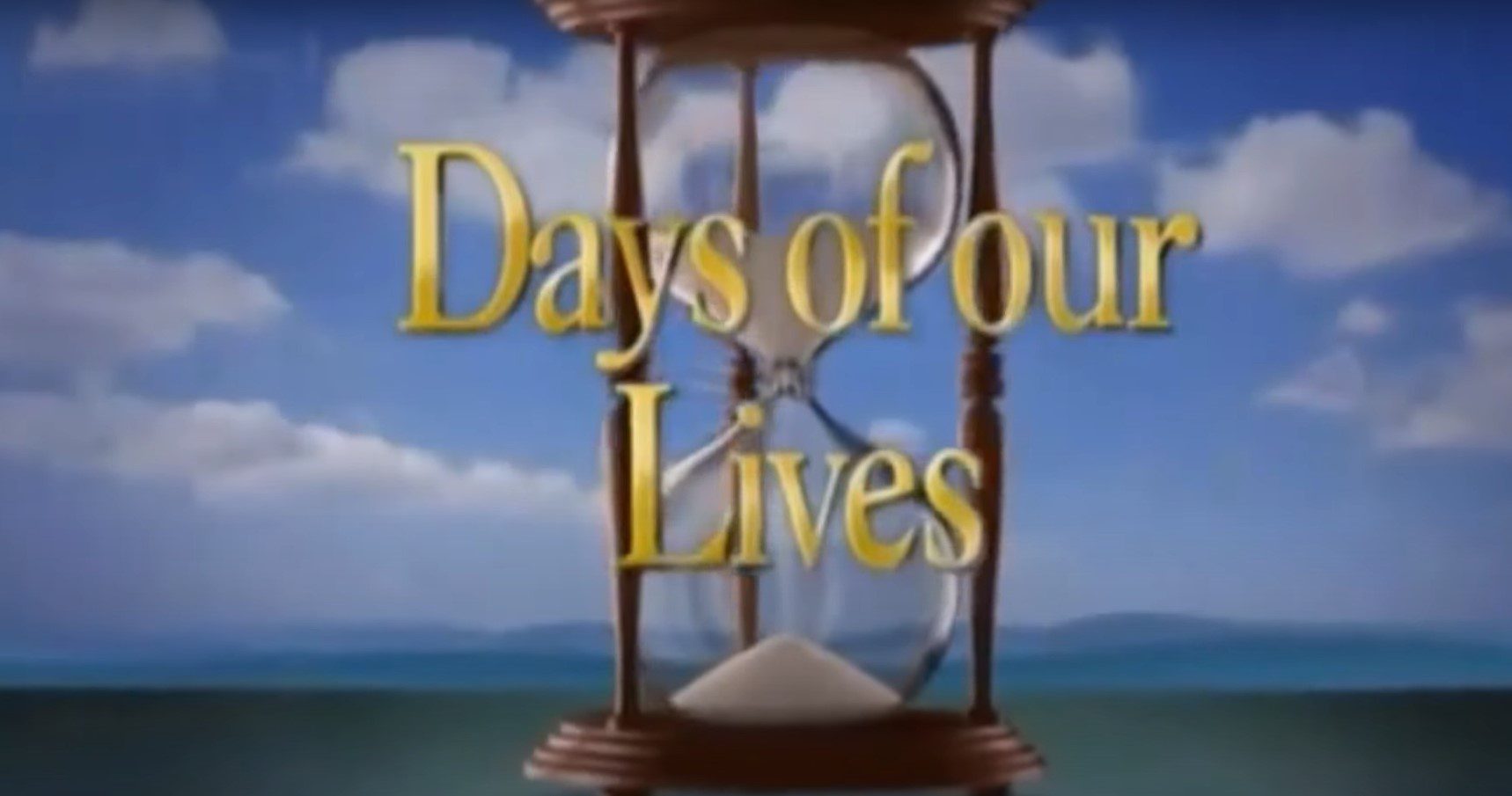 Days of Our Lives Beyond Salem Air Date

Days of Our Lives: Beyond Salem Release Date

On July 26, 2021, Peacock, the NBC Universal streaming content platform, made public that it will produce a five-part spinoff of the acclaimed soap opera “Days of Our Lives” called “Days of Our Lives: Beyond Salem.” The company tweeted and deleted a response from a fan stating that Days of Our Lives: Beyond Salem will air on September 6, 2021. But it seems that that tweet was too much information. And the social media team at @PeacockTVCare, the platforms handle at Jack Dorsey’s website, won’t give any more intel. What a blunder! In the next section, we will share with you the details we managed to scoop up about this upcoming production’s story.

Also Read: Days Of Our Lives Season 56 Release Date, Cast & All You Need To Know

What is Days of Our Lives: Beyond Salem Story Arc?

John and Marlena (Deirdre Hall and Drake Hogestyn) go to Zurich. And Ben and Ciara have a romantic break in New Orleans. Reed, a Police agent, tours the world in search of missing jewels. Chad goes about his business and meets up with some old acquaintances in Phoenix, and Abe, Paulina, Lani, and Eli have a cool sunny vacation in Miami. What they don’t realize is that they’re all entangled in a mystery involving stolen jewels that, in the wrong hands, may have devastating consequences for Salem. 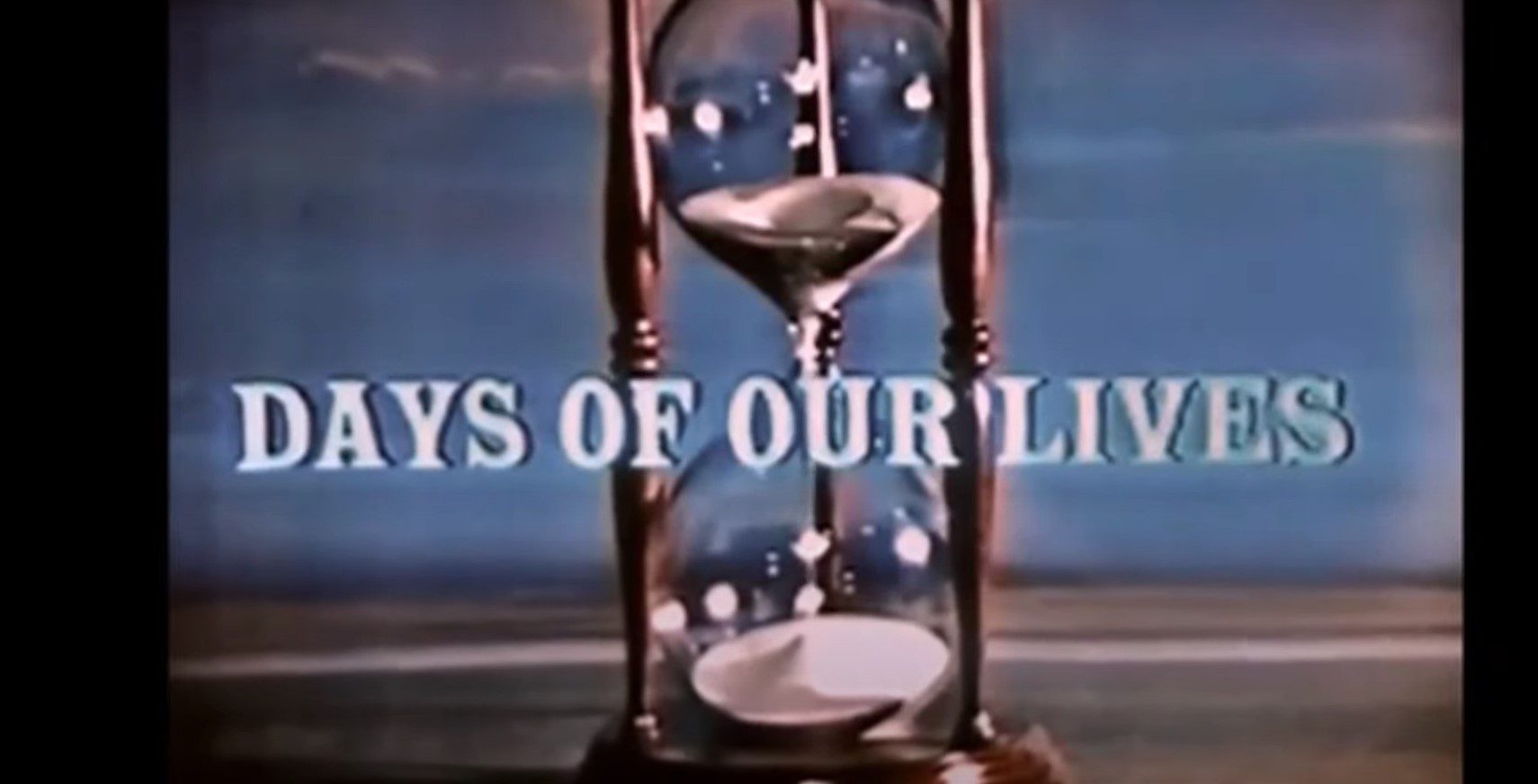 The Days of Our Lives Hourglass is a staple of the show and will be present in Peacock’s upcoming production.

Where to Watch Days of Our Lives: Beyond Salem?

All five episodes of Days of Our Lives: Beyond Salem will stream exclusively on Peacock, NBC’s streaming platform. Additionally, full episodes of “Days” were widely available for streaming on that platform, as well as the NBC website. As of July 6, Peacock streams this soap opera daytime drama series exclusively. Most current Days of Our Lives episodes stream the same day as on regular TV. Just not at the same hour (20:00/8 pm ET, USA). That’s about 14,000 episodes about the lives and loves of the citizens of Salem. Finally, Peacock is available since July 15 on Comcast Xfinity X1 and Flex. And that is a wrap on Days of Our Lives: Beyond Salem.

Also Read: Everything You Need To Know About House Of Gucci