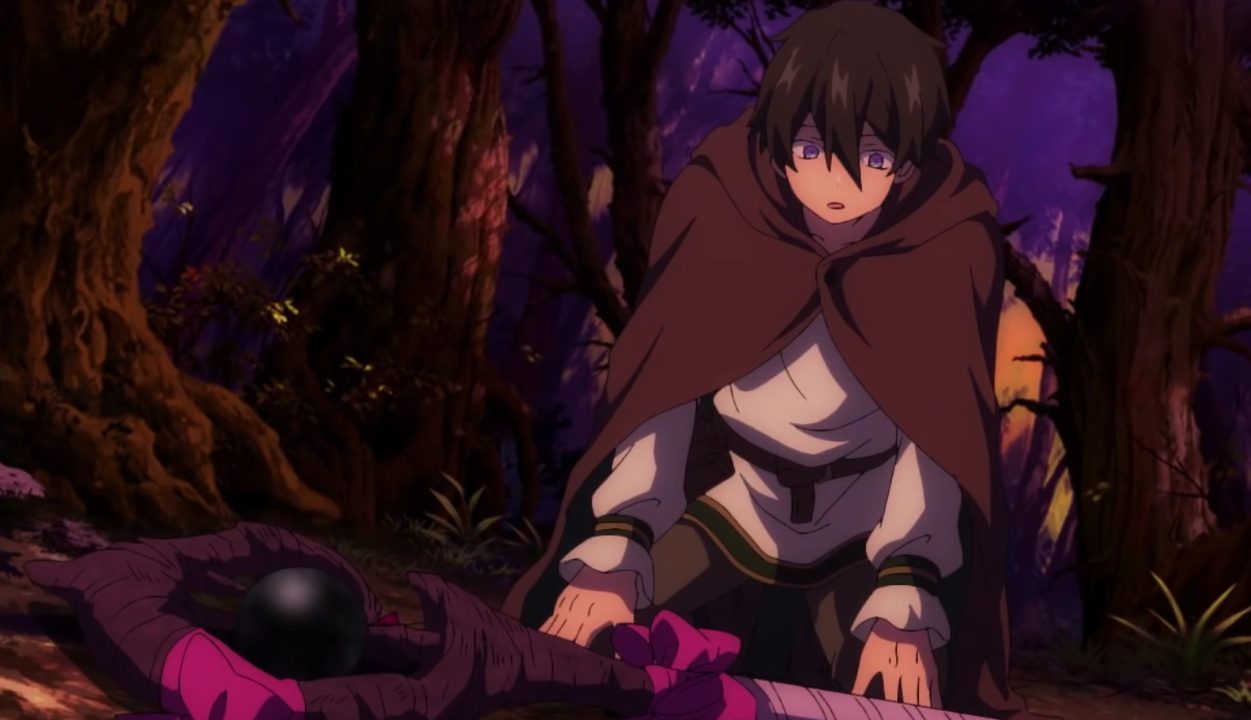 Anime: Dawn Of The Witch

The magic in fantasy anime never fades. It’s always the possibilities of a new world that ignites the mind. A world where everything from the fairy tales is true and everything unreachable appears right in front of our eyes. If you are a fantasy genre fan like myself, you might want to look forward to Dawn Of The Witch. Based on a light novel by the same name, Dawn Of The Witch has a promising storyline. The source has been praised by several readers over the course of its production, paving the way for its anime adaptation. Dawn of The Witch anime will soon be released, and we are here for all the hype. Looking for a good fantasy watch to sit through this spring? Dawn Of The Witch might just be that one anime you’re looking for.

The Dawn Of The Witch is a light fantasy novel written by Kakeru Kobashiri and illustrated by Yoshinori Shizuma, who drafts the characters as well as Takashi Iwasaki. The novel was published by Kodansha under its Kodansha Ranobe Bunko in 2018. With four released volumes, the novel is currently ongoing. The novel inspired a manga adaptation in 2019, which is illustrated by Tatsuwo. It is serialized in the Monthly Shōnen Sirius magazine and translated to English by Kodansha USA. The announcement of its anime adaptation made several fans excited. Finally, most of the details have been announced, which includes the Dawn Of The Witch release date. Here is everything we know about the anime’s premiere.

The story begins with a war between the Church and the Witches. After five centuries, it has finally concluded, but there are still those who hold some grudge.

Saville (also translated to Sable in English) is a struggling student from the Royal Academy of Magic of the Kingdom of Wenias. Right before entering school, Sable loses all his memories. While a lot about his identity remains a mystery, there might be other threats that Sable needs to eradicate first. Headmaster Albus commands Sable to travel to the southern part of the Kingdom of Wenias as part of the special training program. However, Sable must be wary of the strong anti-magic forces that exist in the southern parts. 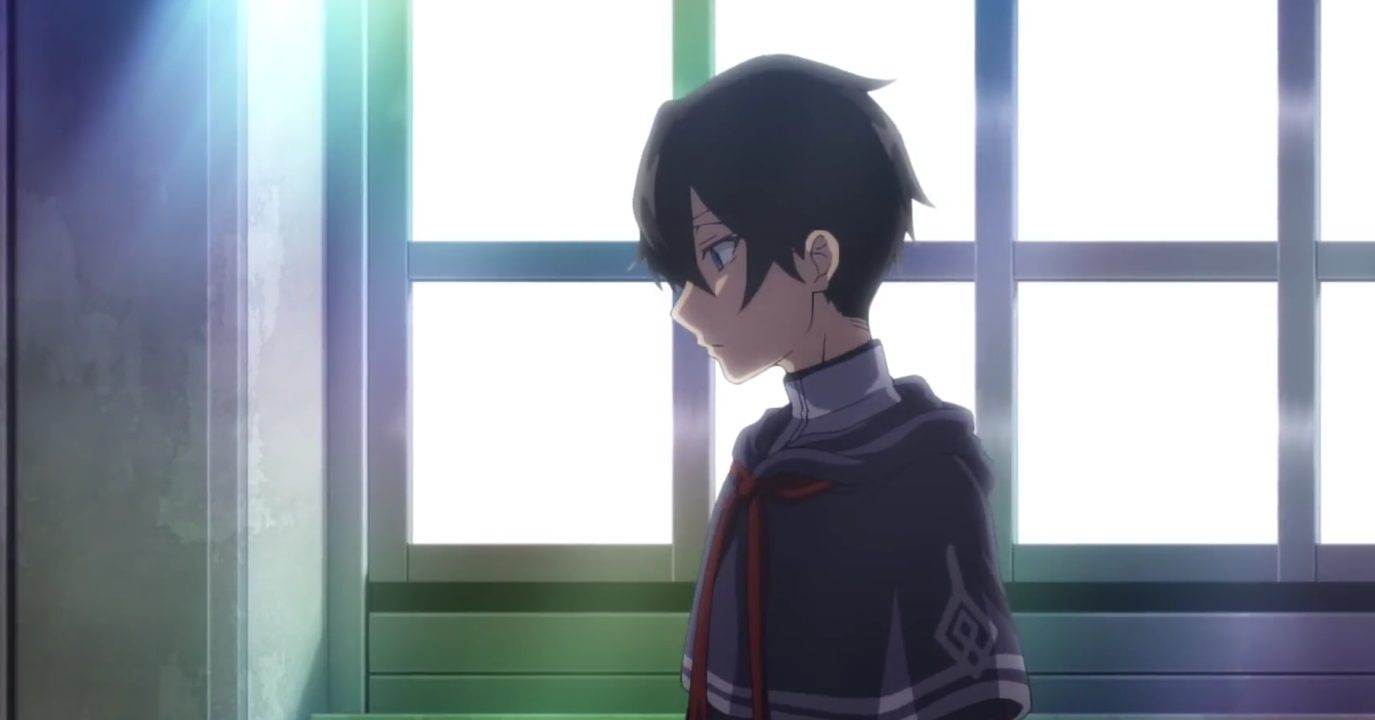 Sable: Dawn Of The Witch

Thus Sable journeys to the south with Roux Cristasse, the renowned Witch Of The Dawn, Holtz, who is known to be a genius, and Kudd, the beast of the school. The four have different motives in their minds as they journey to the south. As they commence these dangerous ventures, what will they find when the journey ends?

Dawn Of The Witch Release Date

The Dawn of The Witch novel series has been doing immensely well ever since its launch. Reaching high sales among Japanese readers, the novel was adapted for an anime adaptation by Tezuka Production. The anime was first announced in April 2021, and ever since, fans have been nothing but excited to find out more about it.

As of the most recent updates, it has been announced that the Dawn Of The Witch release date is April 7, 2022. The anime will be broadcast on TBS and BS11 in Japan. For international viewers outside of Asia, the anime has already been licensed by Crunchyroll. There has been no announcement for its dub release at the moment. 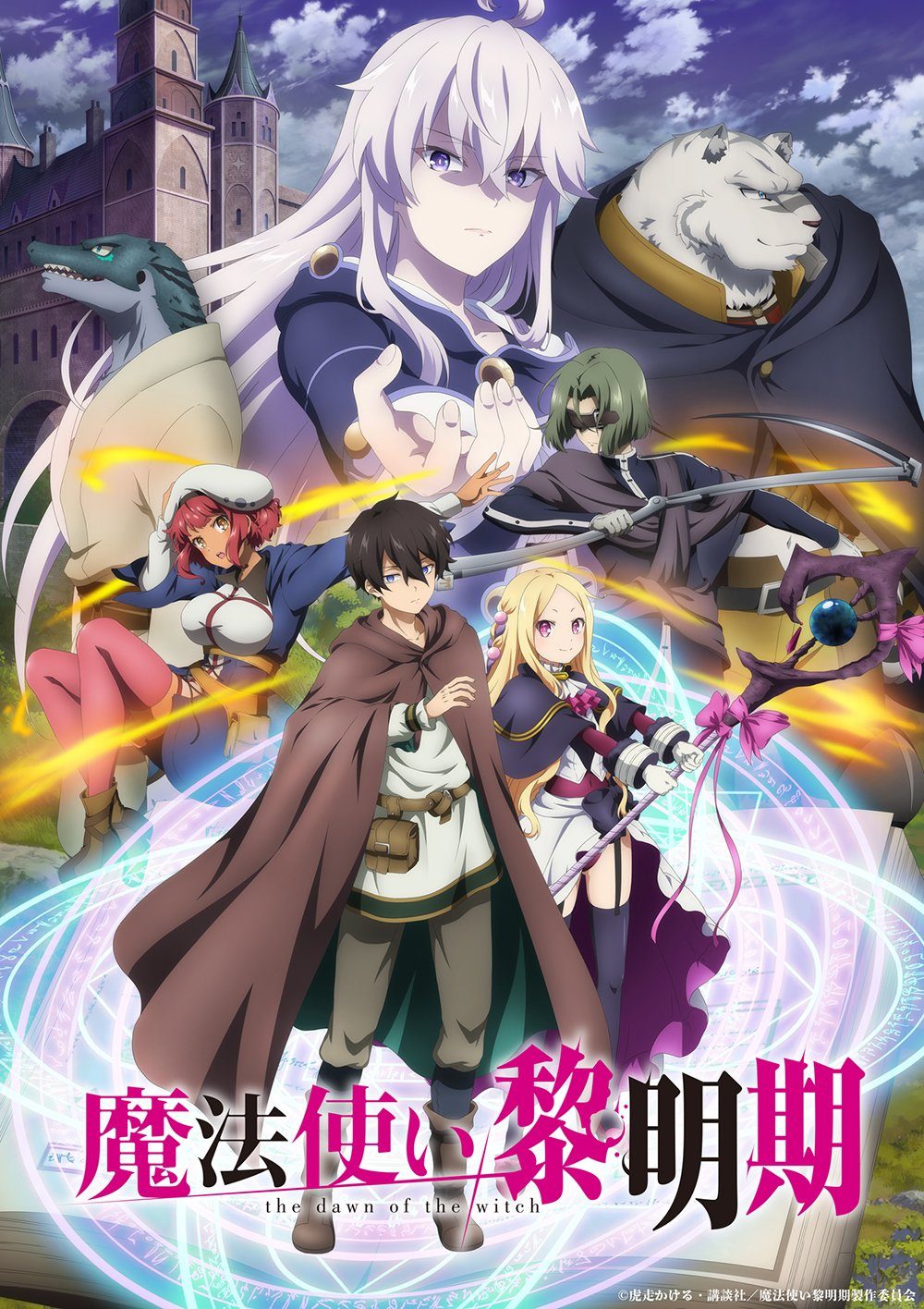 Official Teaser: Dawn of The Witch

Dawn of the Witch PV

Along with the big announcement for its release date, a promotional video was uploaded as well. The PV introduces the viewers to the additional cast and the updated release date.

Satoshi Kuwabara is directing the Dawn of The Witch anime series as Satoshi Kuwabara compiles the script. The anime’s animation is produced by Tezuka Production. Furthermore, Reina Iwasaki is drafting the character designs for the anime.

The anime will premiere in early spring. We look forward to the anime’s production accompanied by a promising staff.