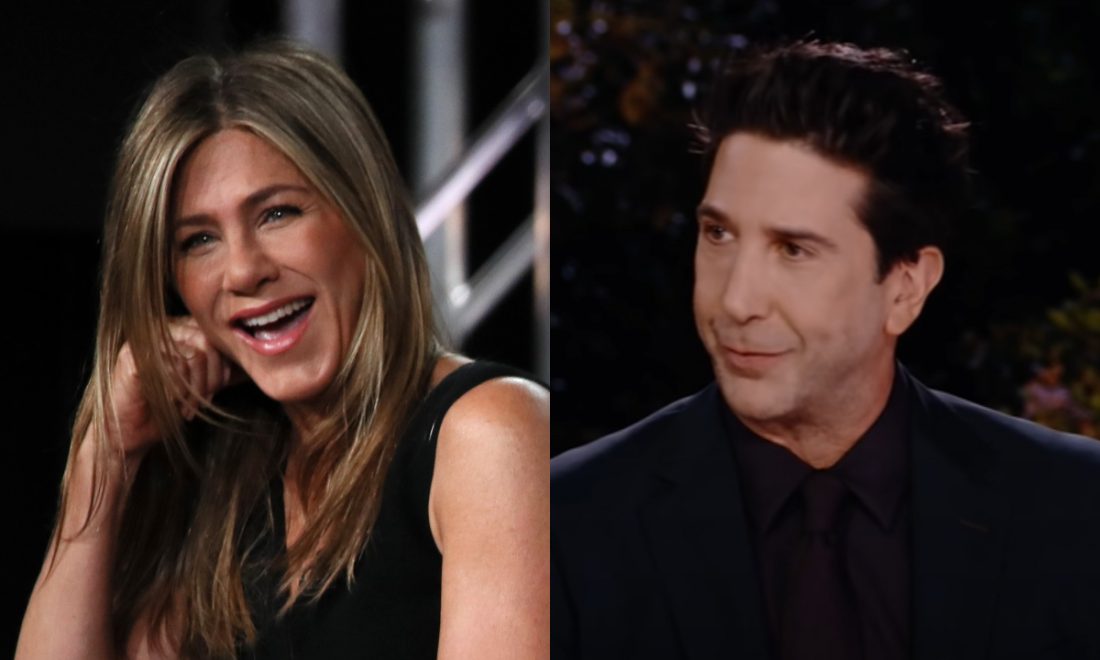 Is Jennifer Aniston and David Schwimmer dating? The topic has been the highlight of social media and the internet ever since the news leaked. The on-screen hit couple coming to real life is a dream of many. And when it’s Ross and Rachel, fans definitely cannot keep their calm. A media outlet recently claimed that the Friends co-stars might have been dating each other. Moreover, the fans were quick to believe the news, especially after the much-waited Friends Reunion. According to reports, the former co-stars and friends got super close after filming the reunion. However, David Schwimmer, who plays Ross, cleared all the rumors after the news surfaced online? So, is David Jen’s lobster?

As per recent reports, Jennifer Aniston and David Schwimmer have been spending time together at former’s LA mention. Moreover, according to rumors, David flew from New York to spend some time with his on-screen girlfriend. All of this sounded positive as the two accepted having a crush on each other during the Friends reunion, which premiered on May 27, 2021. Both the actors revealed during the grand reunion that they channeled their real feelings while portraying the reel-life couple making all of the fans go aww. Hence, the news of them getting together was not a surprise for many.

However, sadly, David has spoken on the news, and spilled all tea on “The one where they are not together.”

Unfortunately, no. David Schwimmer and Jennifer Aniston are not dating. Although everything felt real, David has cleared all the rumors. Schwimmer’s reps told The Independent that both the actors are currently single, and they are not dating each other at the moment. According to the rep’s statement, it mentioned, “there are no truths to the rumors of a romance.” Apart from that, the media outlet, Deuxmoi, posted on their Instagram that indeed, the report is false. 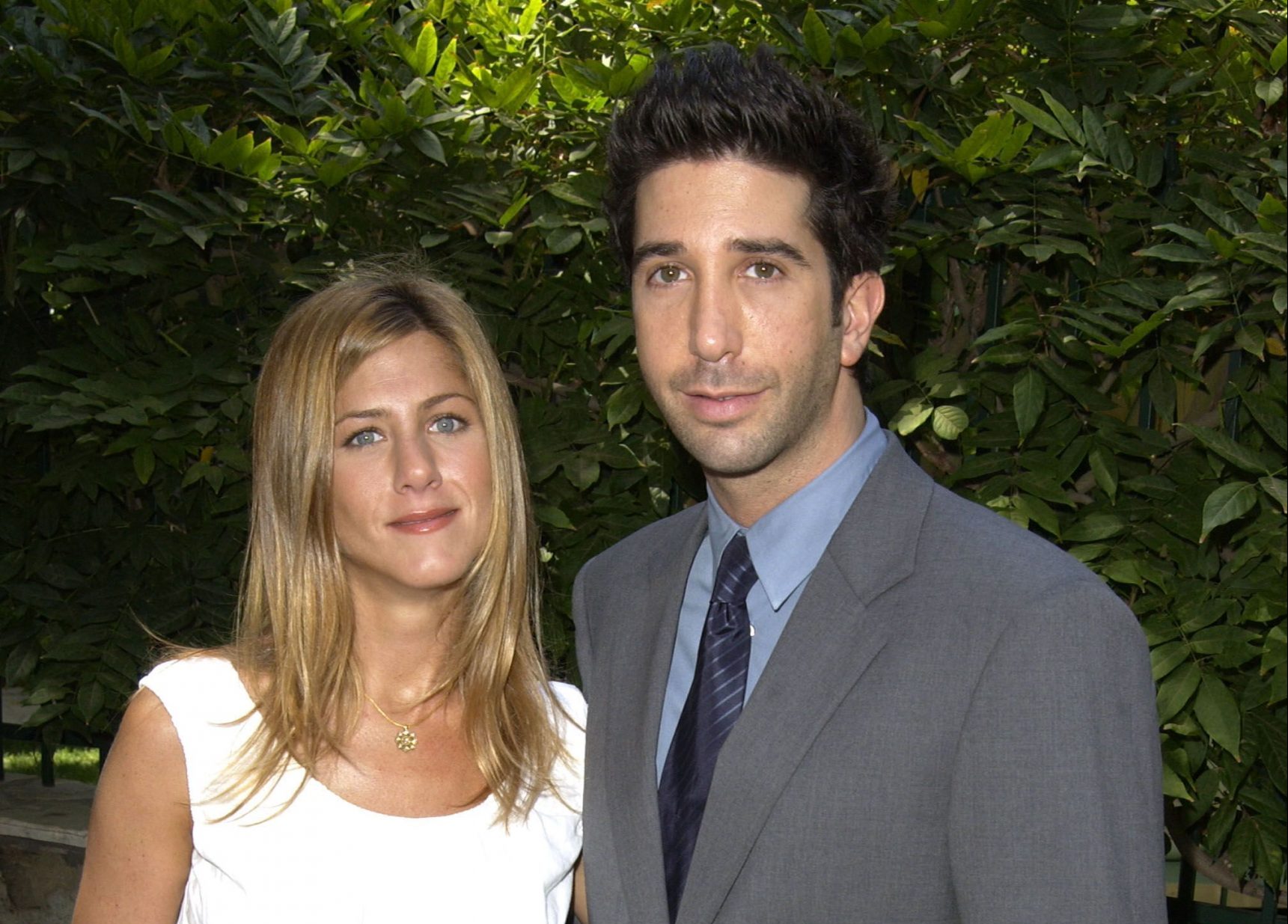 The US Weekly, on the other hand, decided to post a whole article on Jen’s dating regime. The complete blog was devoted to what the actress wants in her future partner. In short, it also proved that the actress is not dating anyone at the moment.

News surfaced when a British tabloid, Closer, claimed that according to a “source” the couple has started dating. They mentioned that after opening up about their past feeling at the reunion, they could not hide their feelings and emotions. As a result, the duo began texting each other after the shoot and got closer than before. Furthermore, the report claimed that just last month Schwimmer flew from New York to meet Jen at her LA mansion.

The report explained that the two are spending time together, while Jen cooks meals and they spend their evening together. Well, as good as it sounds to all Friends fans, it is not true. Maybe, the stars are spending time, but sadly, they are not a couple.

As soon as the rumor surfaced online, fans created a frenzy. It didn’t come as s surprise to see “Jen and David” dating articles and posts everywhere. Considering the popularity and fandom, it was the least we expect.

Channeling Their Inner Ross and Rachel?

Jennifer and David might not be dating in real life, but they have given us the best couple in the TV world. The two played Ross and Rachel in the hit NBC sitcom Friends (1994-2004). For ten years straight, the two-player lovers/best friends/ and lobsters, giving us relationship goals. Even after 25 years of premiering, Roschel is the number 1 couple for many. In addition to this, the stars revealed that they channeled their real feelings while playing lovers online, making everyone love them more. 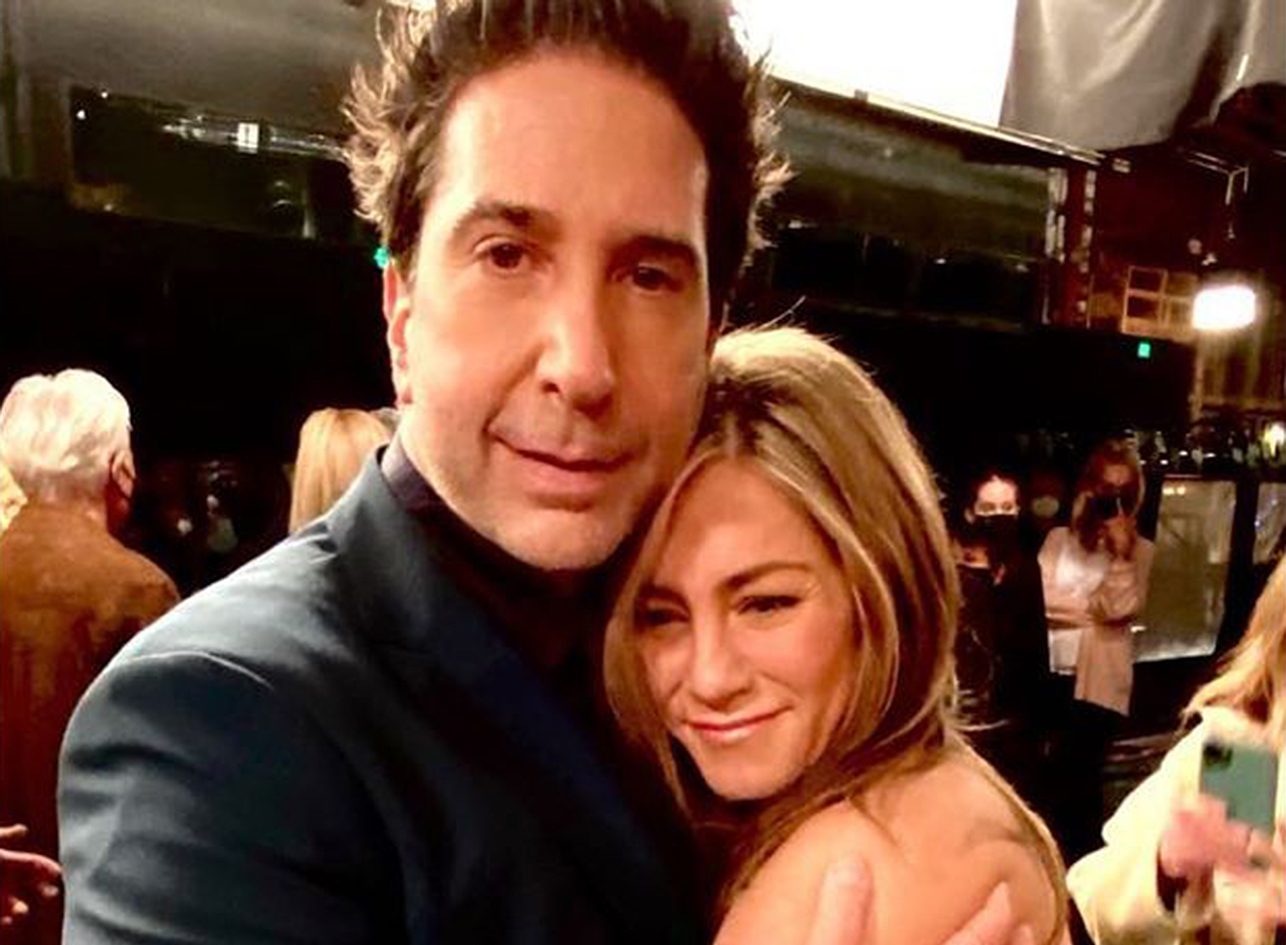 You can watch the two on Friends on Netflix. The sitcom is available on multiple platforms, and also on cable networks. Friends remain to be one of the best sitcoms today. The show also stars Lisa Kudrow, Courteney Cox, Matt Le Blanc, and Matthew Perry.

The original cast shota special reunion episode with the creators and some special guests. You can watch it here.

Also read: Helena Christensen Boyfriend Rumours: What Do We Know About it.