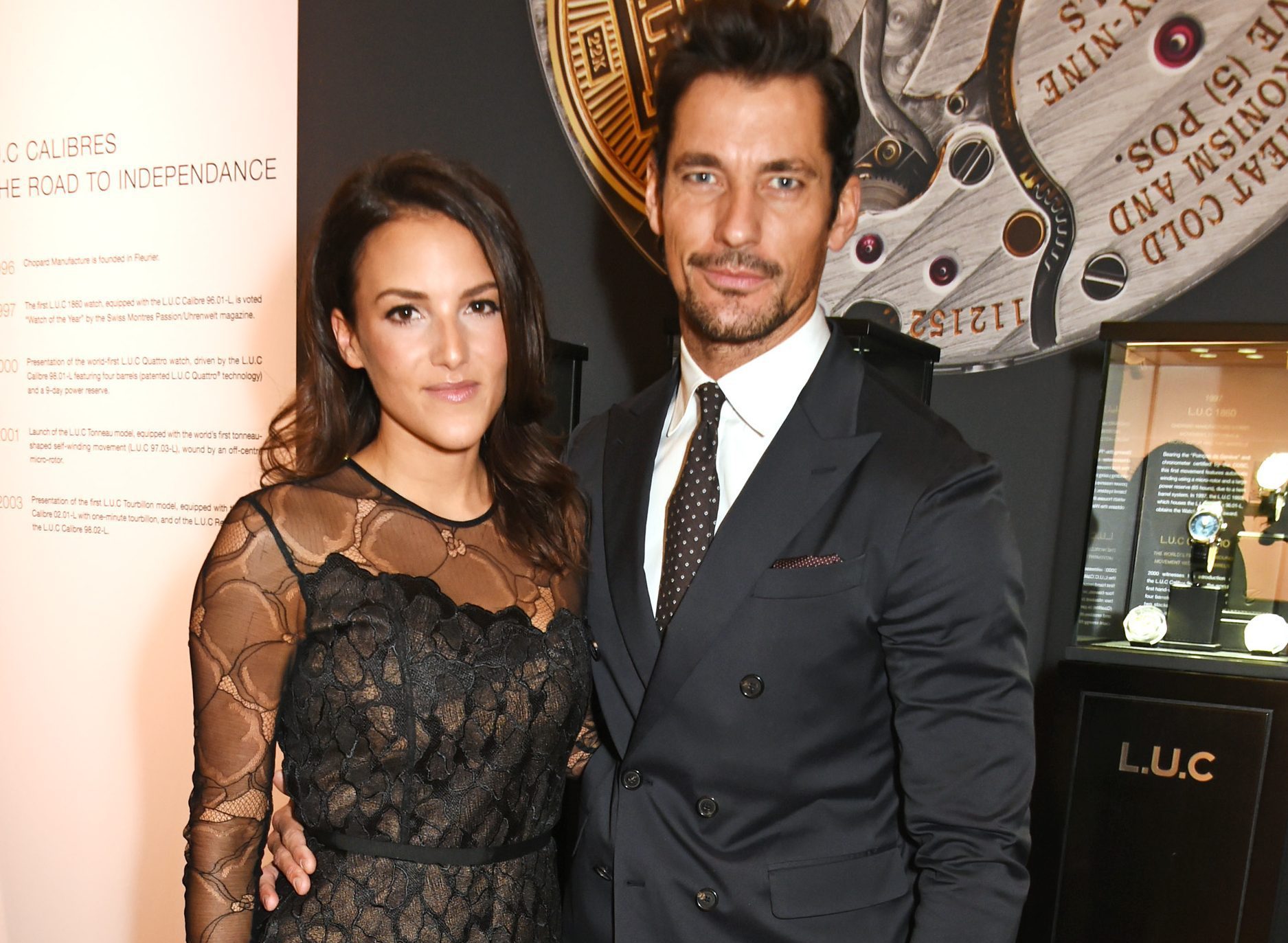 Want to know all about David Gandy Girlfriend? Popular English fashion model David Gandy came under the spotlight after winning a televised model-search competition. Later, David went on to become the lead male model for Dolce & Gabbana. He became the face of the brand back in 2006. Believe it or not but Gandy’s flatmate at the time entered him into a model-search competition on ITV’s This Morning, without him knowing. Little did he know what’s ahead of him.

Gandy has worked for several high street fashion brands. These brands include Zara, H&M, Carolina Herrera, and Hugo Boss. The popular model has also been wiring for Vogue Fashion while sharing his expertise in the field. The supermodel has recently launched his line of clothing, and the range consists of all kinds of essentials. Let us take a look at all the details and lesser own facts about David Gandy Girlfriend.

David Gandy Girlfriend: Here’s What We Know About It.

David Gandy is dating barrister Stephanie Mendoros. They started dating in July 2016. The two were spotted together just after the model called it quits with singer Mollie King. The two have been together for a while now and going strong ever since. The model shortly dated Samatha Barks. The relationship lasted for five months before the couple called it quits. The model has opened up about his family life and how being a father has its perks! 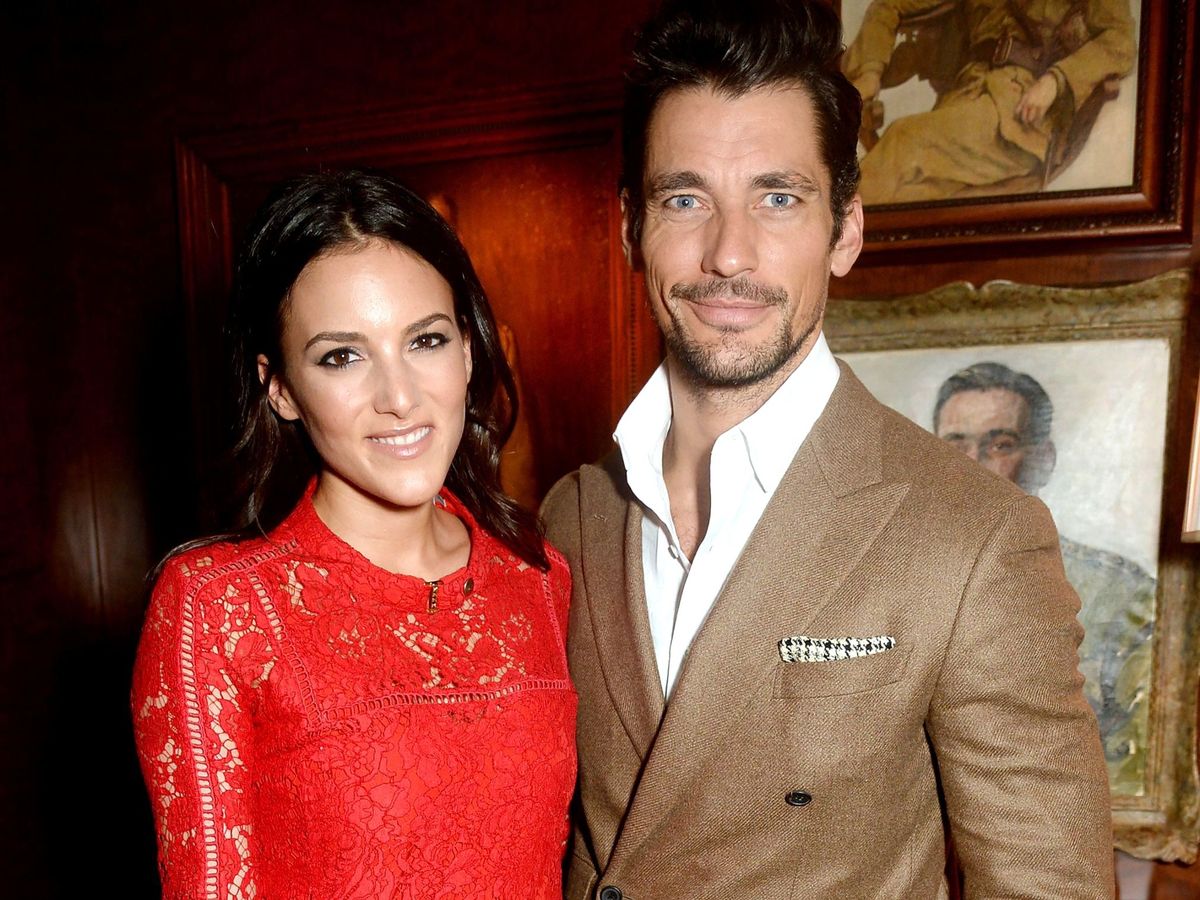 The model and the criminal lawyer are notoriously private about their relationship. However, they have been clicked by the paparazzi while they are out on date night. The lawyer was earlier glowing while flaunting her baby bump. The two often go on date nights and are busy with their parental duties now that baby number 2 is also here!

Also Read: Patrick Grant Partner: Who is The Scottish Designer Dating in 2021?

The pair have a daughter named Matilda, who was born back in November 2018. The two have recently welcomed their second daughter together. The model recently joked about the fact that with a house full of women, it seems like he has no control over anything. While being thrilled with his duties as a father, the model joked about how they might need a bigger car! The first male supermodel shares all about being a dad to two daughters and more!

He further added that the dog is also getting ignored and everything! David Gandy admitted that while they thought they had seen enough of Peppa Pig or Duggee for the 4000th time, it seems like they will have to get back on the Baby Shark train again! The popular model had earlier explained how he couldn’t wait to become a dad as he comes from a large family. His sister has five children, and it’s always great fun with all the little ones whenever he visits her. Take a look at the video clip below as the model launches his very own line of clothing. These clothes are bringing their A-game back to fashion.

I'm so proud to share our first @DGWellwear campaign film.
As ever, I'd like to thank all of the team and involved & for the overwhelming support and belief.
David x #davidgandywellwear #dgw #designedforwellbeing pic.twitter.com/GeB6yO6j2X

It seems like one of the powerful male supermodels have taken a new role and has launched a brand new line of loungewear! While talking about his newest achievement in an exclusive interview with Vogue, the supermodel has said that his brand is all about style, quality, and fit. Gandy further says that people have lost touch with their emotional connection to clothing, and he wants to bring that back into fashion. 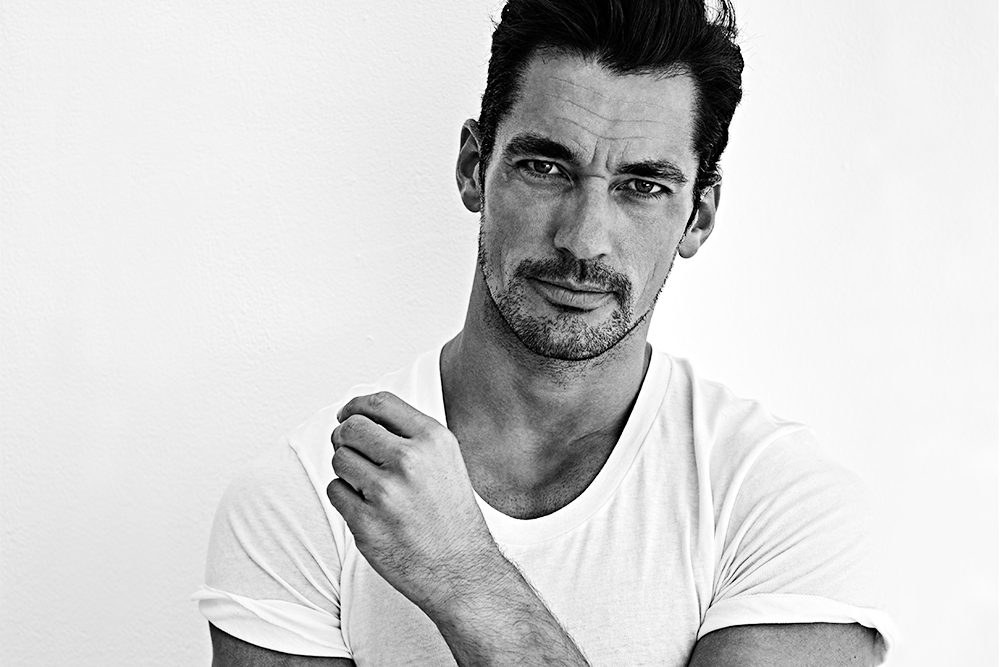 This brand new line of clothing induces everything ranging from essentials like T-shirts, sweatshirts, and jogging bottoms and goes on to bombers, gilets, and a bathrobe that is reimagined along with a sweat-resistant jersey. This is not the first time that David Gandy has used his expertise in a clothing line. The Dolce &Gabbana star model had earlier launched a few collaborations with M&S, including underwear, swimwear, and loungewear as well. Fans are excited to get their hands on this board new clothing line as the first name supermodel has worked hard while giving it his all.

Also Read: Thomas Mann Girlfriend: Who Is The American Actor Dating In 2021?