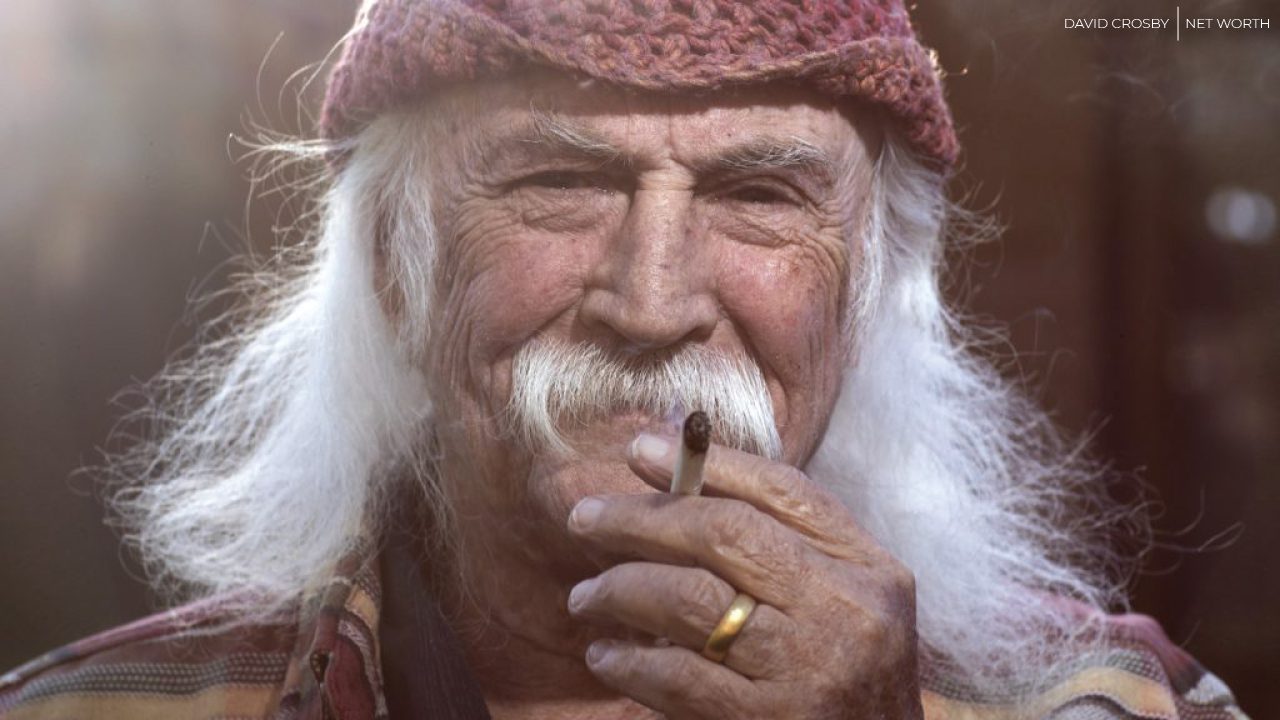 The following article is about David Crosby’s net worth and his life. Someone who has listened to the 70s and 80s playlist based on different charts is sure to find David Crosby in their playlist. Out of the few old generation singers alive, he is the most famous one. His life is something to talk about, and his music is something to listen about. He did not chase anything, but medals and awards kept chasing him. David Crosby was a man who liked to experiment, so he did not stick to a single genre. In 2019, a documentary was made on him by Cameron Crowe. It was named “David Crosby: Remember My Name”.

Even when he was in his seventies, he released songs. The man was inducted into the Rock and Roll Hall of Fame twice due to his involvement in two separate bands; Byrds and CSN. This shows how dedicated the man is. His albums are available on YouTube and Spotify. Millions of people still listen to him. With everything becoming machine-based, people use his music to escape reality. David Crosby is very active on social media. Other than YouTube, he is also on Facebook, Twitter, and Instagram. To know more about the artist, keep on reading.

David Crosby has a net worth of $10 million. The sources of his income are his songs. Globally sold copies of his music, and the views he gets on YouTube add up to his net worth. Other than that, he also does shows, which also contributes to his income. A little bit of his fortune also came from when he guest appeared in different television series as well as movies back in the 70s.

David Van Cortlandt Crosby was born on 14th August 1941 in Los Angeles, California. He was born in a family of hard-working people. His father was Floyd Crosby, who was an Academic Award-winning cinematographer. His mother was a salesperson at Macy’s departmental store. Her name was Aliph Van Cortlandt Whitehead. David Crosby’s father was related to the Van Rensselaer Family, while his mother was the granddaughter of Cortlandt Whitehead, who was the Bishop of Pittsburgh. 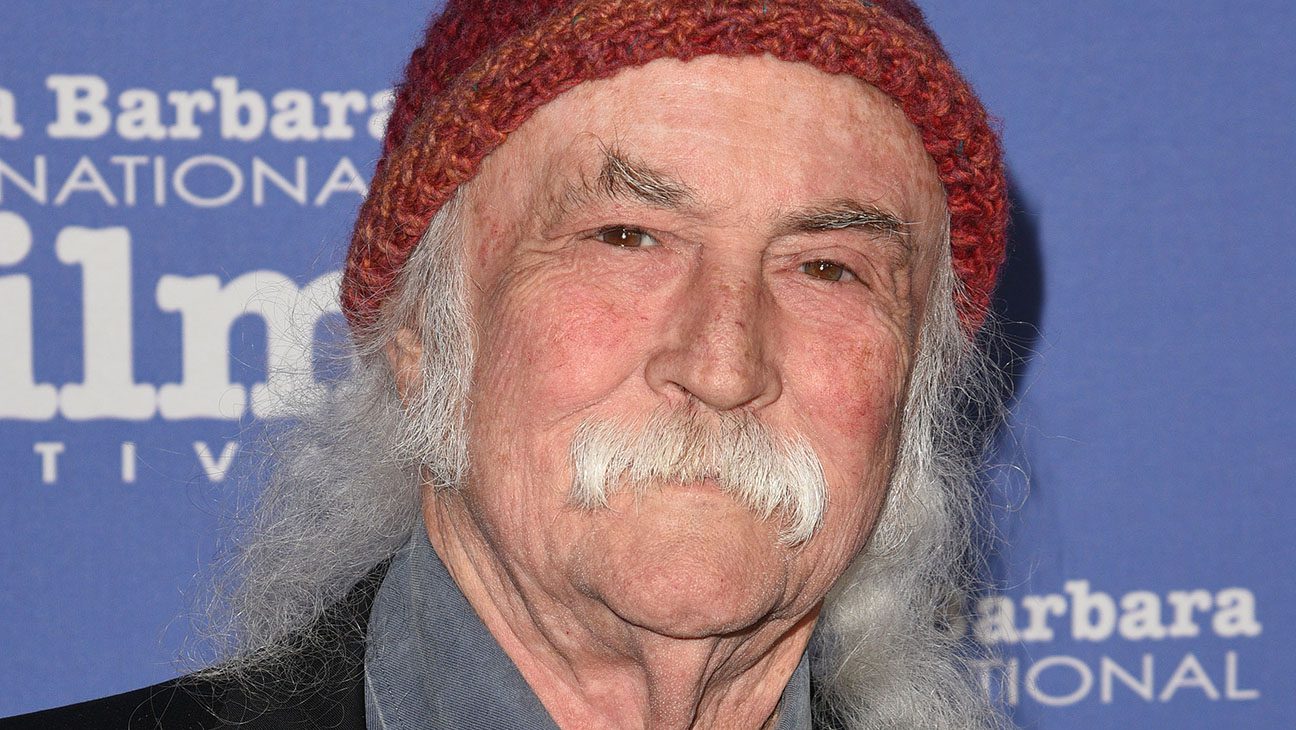 David Crosby’s elder brother, Ethan Crosby, was also a musician. He attended several schools, including the Laguna Blanca School, Country Day School, etc. He starred in musicals, but his lack of academic progress held him back. Crosby did not graduate school. His parents divorced in 1960, and his father remarried. After dropping out of Santa Barbara City College, he pursued music. His first few attempts failed, but he finally got his breakthrough in 1963, with the help of Jim Dickson.

Rock, Jazz, and Folk were the genres in which David Crosby was comfortable. David Crosby’s first solo session was recorded in 1963. In 1964, Crosby joined a band named Byrds. After a year, they released a song same “Mr. Tambourine Man,” written by Bob Dylan. It became a massive hit became the number one song on charts in both the US and the UK. He was present in the first five albums of Byrds but was forced to leave the band after joining Buffalo Springfield on the stage of the Monterey Pop Festival. In 1968, he formed another band with Graham Nash and Stephen Stills, named Crosby, Stills & Nash. 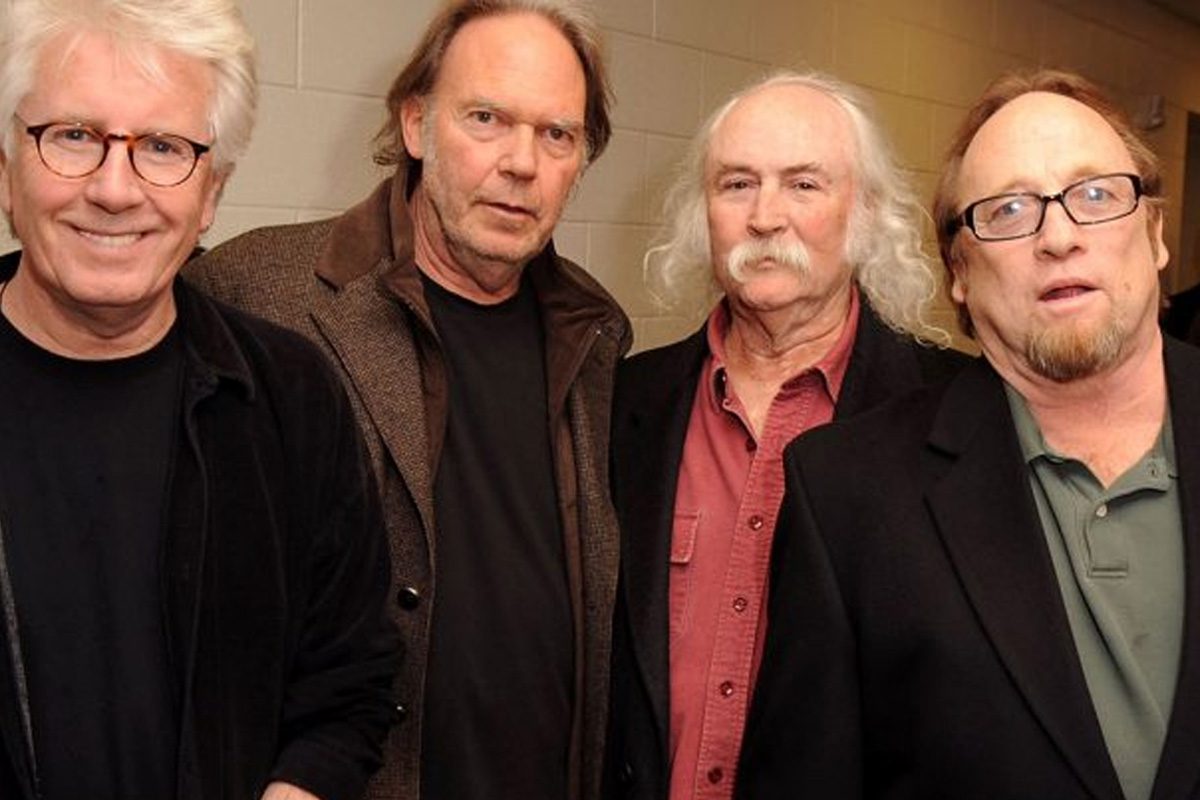 Crosby, Stills & Nash released their first album, and it helped them win the Grammy Award for Best New Artist of 1969. After Neil Young joined the band, their second album, “Déjà vu,” was released. They were active from 1976 to 2016, with a reunion taking place every decade. Apart from the band, Crosby and Nash separately recorded three golden albums. He wrote several songs, which included “Almost Cut My Hair,” “Wooden Ship,” “Lady Friend,” etc.

Also Read: Rotimi Net Worth: How Much Does The Star Earn?