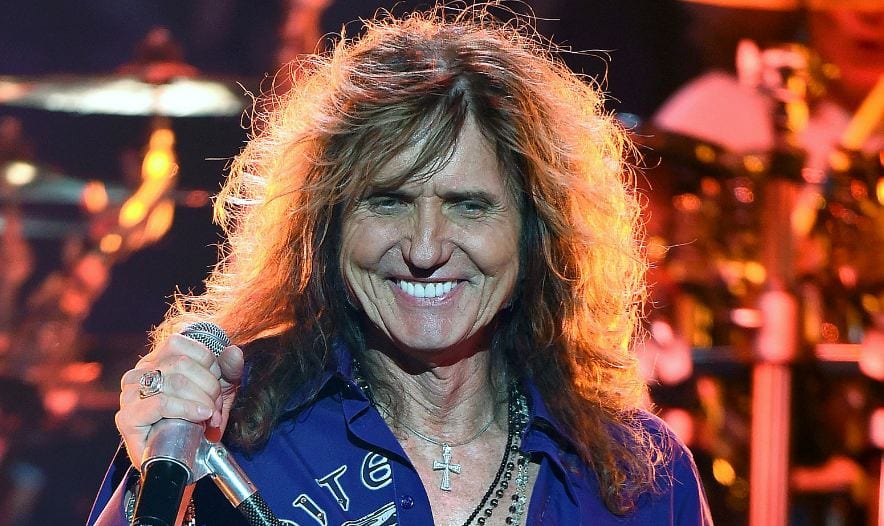 All the Whitesnake fans have heard the name of David Coverdale. The band Whitesnake is the band for which he is known the most. And all his fans want to know more about his life, career, and more, including his net worth. David Coverdale is an English Rock Songwriter and Singer and also the founder of the famous rock band Whitesnake. David Coverdale was born on the 22nd of Sept 1951 to parents Thomas Joseph Coverdale and Winnifred May Coverdale in Saltburn-by-the-Sea, North Riding of Yorkshire in England. He started singing at the age of 14 professionally and also developed his voice. He also explained that how he learned to sing from his stomach. It may sound silly, but the voice is totally different. That is what makes him Unique.

He married a German girl Julia Borkowski in the year 1974. Four years later, in the year 1978, Their daughter Jessica was born. But later, Julia and Coverdale divorced. He then went on to marry a former model and also an actress Tawny Kitaen. He married her in the year 1989. But they got divorced only two years later, in 1991. Kitaen was famous for proactive appearances in the band Whitesnake’s music videos like Here I Go Again and Is This Love and also Still Of The Night. He then proceeded with his third marriage with the Author Cindy. They also have a son named Jasper. Coverdale got US citizenship in March 2007 in a small ceremony in Reno, Nevada. He now has Dual citizenship for UK and US and has finally settled in Incline Village, Nevada for over 20 years. 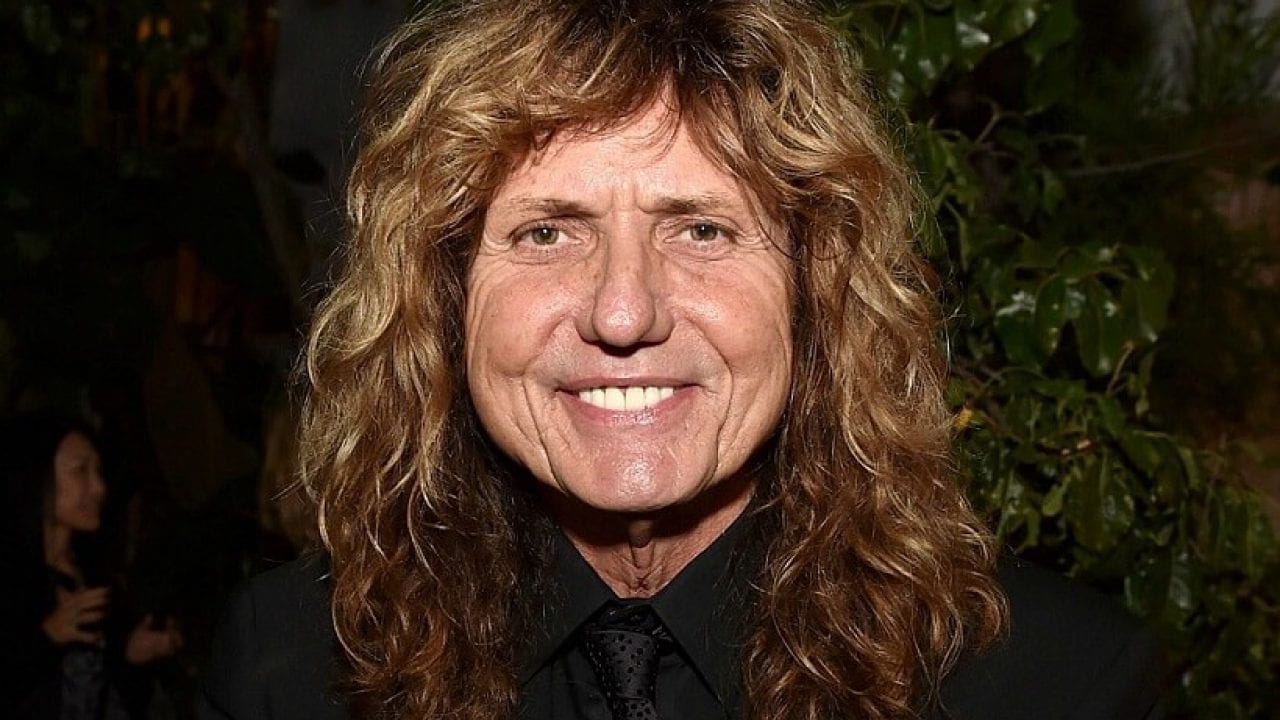 Coverdale started his career at the age of 14 with his first band Deep Purple. He saw an article about how the band was auditioning for a singer and went for the audition. He got selected and joined the band in the year 1973. The band released its first album Burn, which was a gold in the US lists. While the band was falling apart, Coverdale worked a lot to keep everyone together. Finally, Deep Purple disbanded in the year 1976. Later he went solo from the year 1977 to 78, in which he released his first album titled Whitesnake along with the guitarist Micky Moody. He also released his second solo album Northwinds, and it was better received by the audience than the first one. After that, he soon formed the band White snake along with Bernie Marsden and Micky Moody.

The band has received international recognition, and their songs have charted in the Billboards top 100. From the year 1983 to 1991 the band saw a lot of success. They also recruited the guitarist John Sykes. But this band disbanded for a few years, from 1999 to 2002. During this period, Coverdale worked as a solo artist. But they again reformed in the year 2002. Their most recent tour was in the year 2016, name The Great Hits. In this, they visited countries in North America and Europe. And to date, the band has given us a lot of hits to enjoy and will continue doing so in the future. 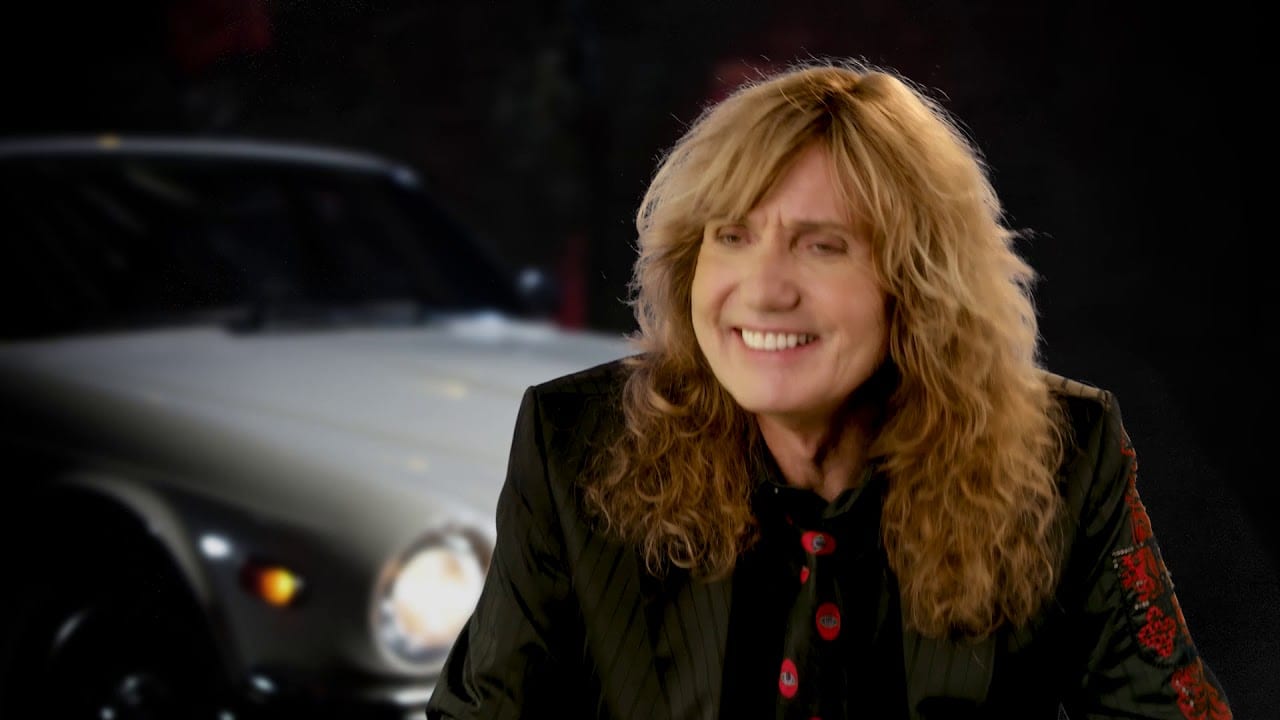 Each fan wants to know the lifestyle of their favorite singer or actor. And David Coverdale’s fans are curious to know about his lifestyle and Net worth. Singer and Songwriter David Coverdale’s net with is estimated to be around 18 million dollars. In the course of his music career. His main earnings are from his record album sales. In the year 1969, he made an estimated earning of $250,000 for albums with Deep Purple. Then in the year 1970, he received $780,000 for his works and in 1971, $800,000.

After that, in the year 1972, he received a total of $5,805,000 for three different releases. The total earnings of each year then have only increased and added to the total Net Worth of this singer. His main source of earning was his record album sale. But other than that, the band’s tours and live shows also got him a huge income. But not as much compared to the record sales. He has still not stopped creating music, and the band is still running. That means this Net worth of his is only going to increase.