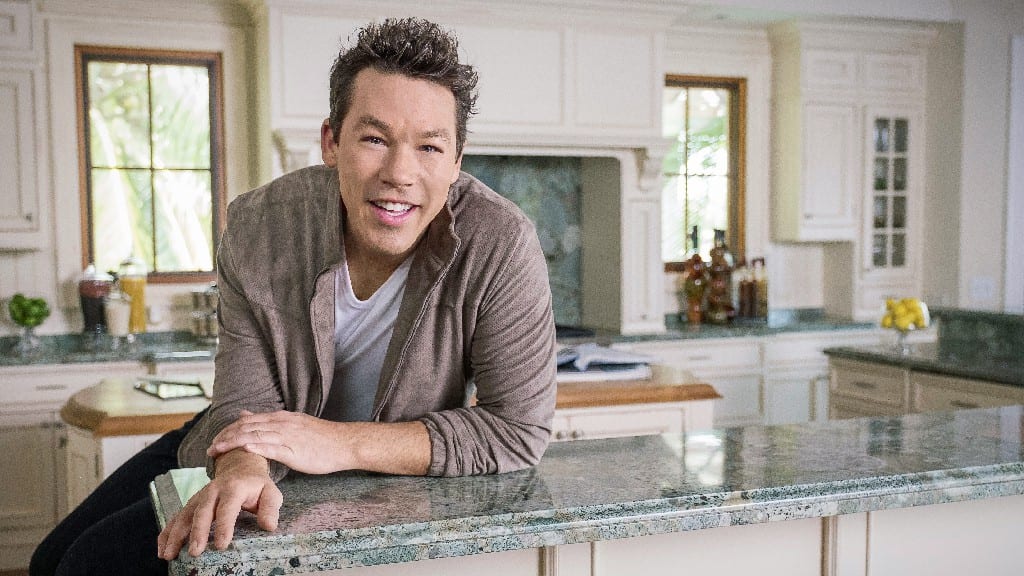 David Bromstad made a name for himself by winning a show for creating his own show in turn. HGTV gifted him this sweet opportunity which he turned into a fortune and has since then has utilized well. According to him, HGTV’s Design Star was the only lottery he was gifted. Furthermore, nothing interests him in taking risks, thus using the opportunity for further similar ventures in turn. Let it be his career in pursuing as Disney Animator, then hosting or mentoring on a stint of shows on HGTV. Finally investing in properties or his own line of furniture. Bromstad has been playing safe and smart.

We can’t help but agree that HGTV served as the platform in transforming the David Bromstad we know today.  He is like one of the faces of the network. We could see him in this show or another. Right from Color Splash to My Lottery Dream Home. Coming to the fact that even today using the same formula David Bromstad has kept himself steady. So here we are taking a look at his Net Worth in 2021, along with his early life and career. Right from the time he was a Disney Animator to moving to Miami for competing in Design Star and then his own shows.

David Bromstad’s Net Worth In 2021 is around $2 Million as we know. Since winning HGTV’s reality show competition Design Star in 2006, he has hosted a number of HGTV shows. The show was the only one-off victory that paved the road of success for the star. Since then, he has followed a safe career formula and hasn’t taken many risks around it. Reportedly Bromstad earns around $500,000 salary from his most popular show My Lottery Dream Home. The other shows also give him a similar amount depending on the popularity of the show.

Apart from the reality shows, David Bromstad has invested in properties as well. Bromstad’s Miami condo was listed for l $650,000 back in 2016. Also Grandin Road, Bromstad’s own line of furniture, and launch of a line of colorful art prints. All compensate to Bromstad’s earnings.

David Bromstad was born on August 17, 1973, to parents Diane Marlys Bromstad and Richard Harold David Bromstad. He hails from Cokato, Minnesota, and is the youngest among the four children, which also include Dean Richard Bromstad, Dynelle Renee Bromstad, and Dyonne Rachael Bromstad. He attended Wayzata High School and was interested in arts since he was a kid. There he made the decision to pursue a career as a Disney animator. 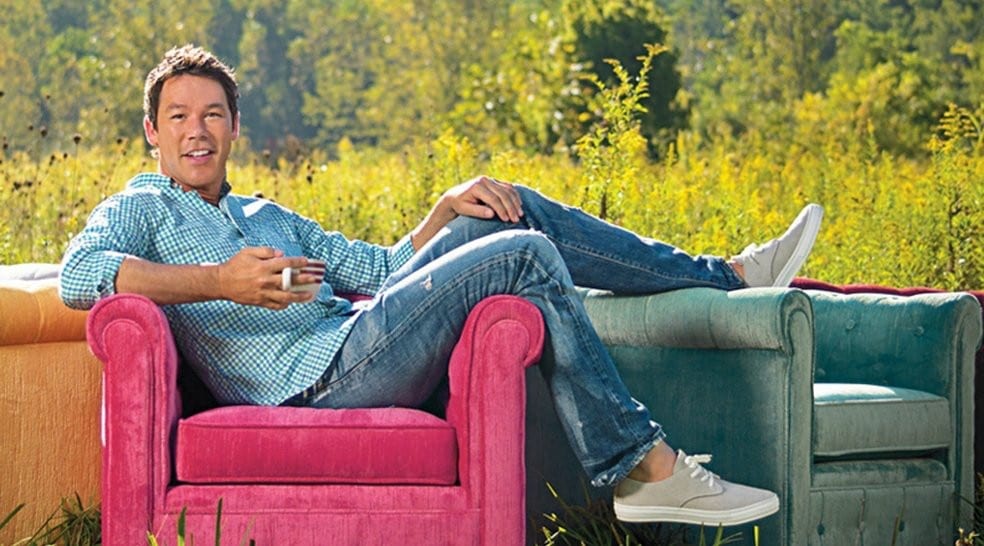 David Bromstad went on to attend Ringling College of Art and Design in Sarasota, Florida before moving in as a Disney. Amidst that, he also started his own company, Bromstad Studio. Thus also moving to Miami and later trying out for HGTV’s Design Star. The HGTV show aimed to introduce a new host to the platform by giving an opportunity to new designers. Vern Yip, Genevieve Gorder, and Sabrina Soto served as judges for the first four seasons.

HGTV’s Design Star sees contestants compete for their own design show. A format that takes slight inspiration from Food Network’s The Next Food Network Star. Much like every other reality show out there, the show followed a concept of elimination. But in the case of Design Star, the host Clive Pearse told contestants that their show is canceled to mark their exit. 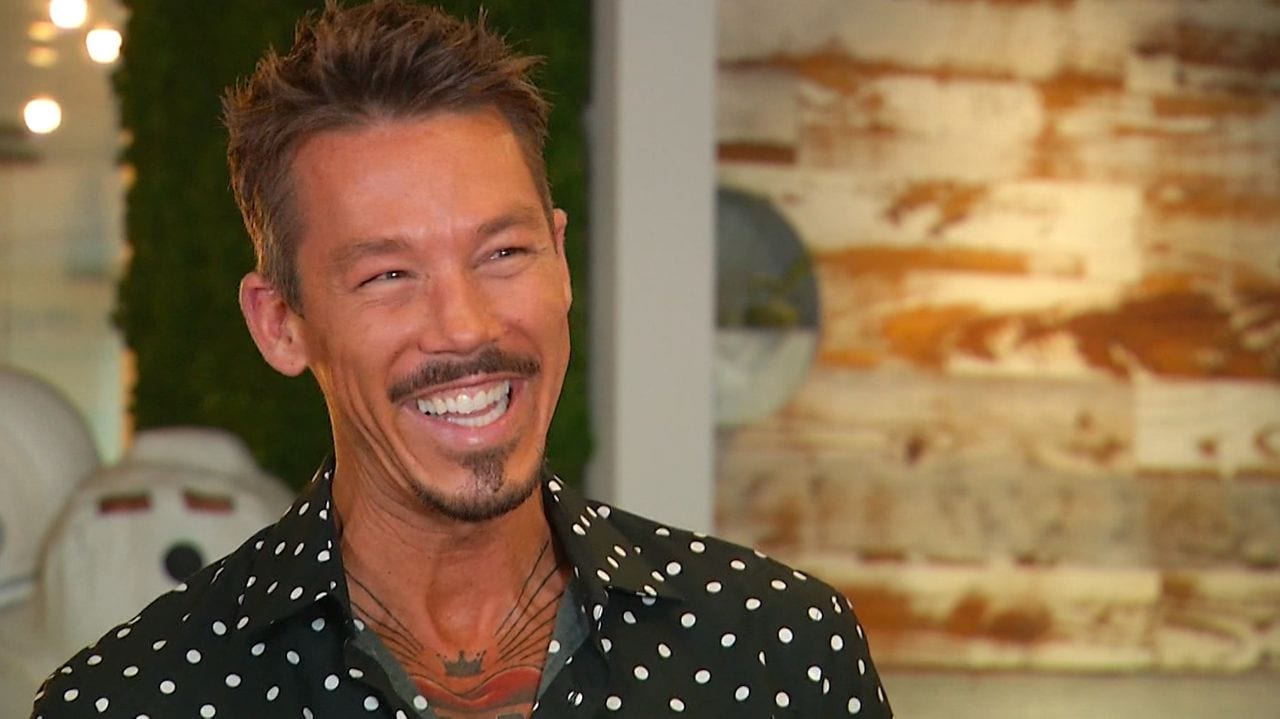 David Bromstad On An Interview With News 13

Bromstad beat nine contestants in HGTV’s Design Star and won the opportunity as well as the coveted grand prize with a car. Thus, it marked the arrival of Color Splash as well. The show later ran for a total of seven seasons before being canceled. Bromstad returned to Design Star as a guest. He usually appeared to increase the morale and inspire the contestants heading into the finale in the later seasons before hosting the seventh and final season of the show. Bromstad also writes weekly blogs for HGTV.

Post Design Star David Bromstad contributed as a spokesperson for Mythic Paint. Later on, he hosted the show Bang for Your Buck from 2009 to 2010 and also First Time Design the same year. David Bromstad also introduced his own line of home furniture and accessories through HSN’s Grandin Road.

Also Read: Ryan Sheckler Net Worth: How Much Does The Professional Skateboarder Earn?