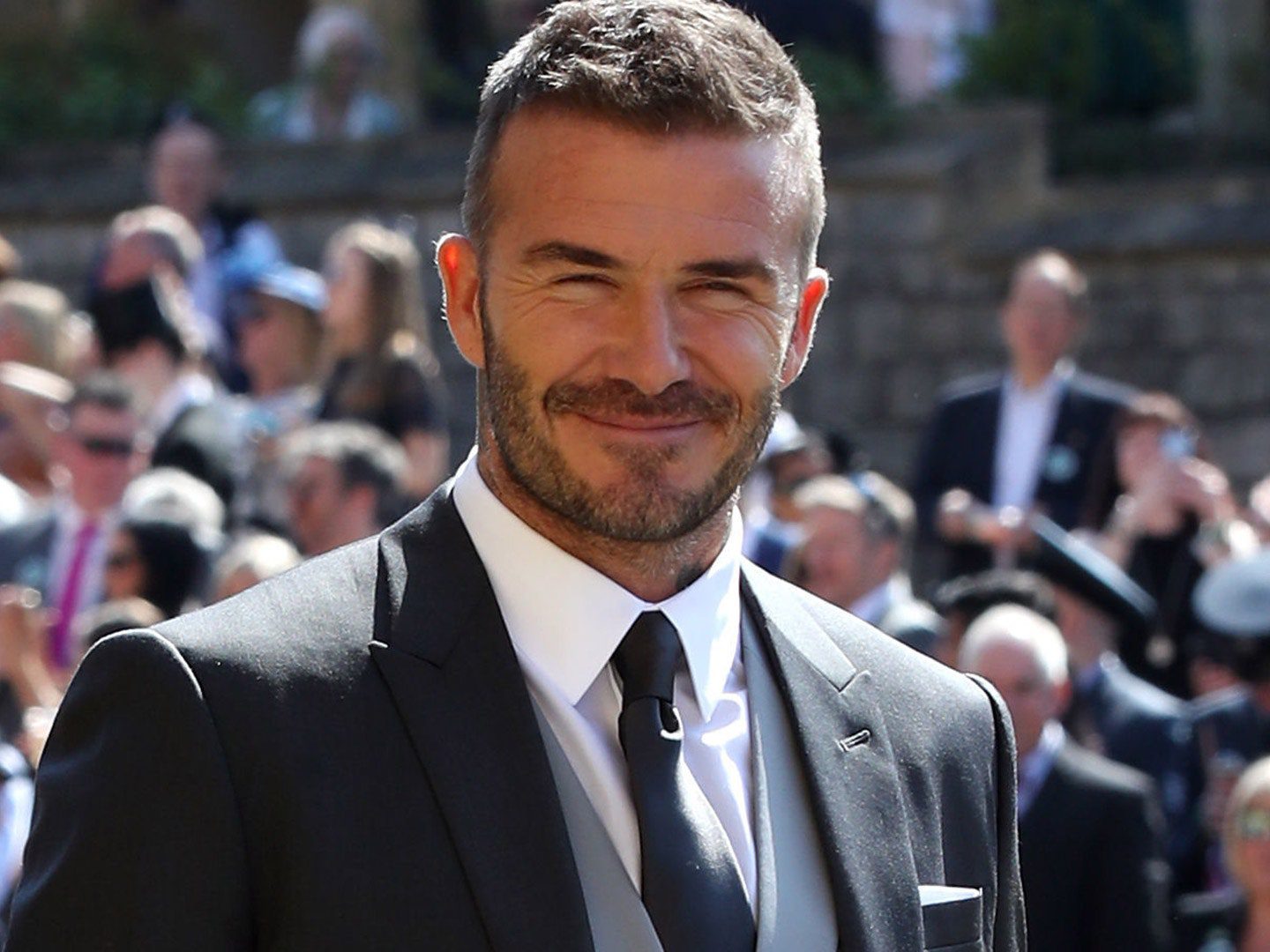 David Robert Joseph Beckham, an American former footballer, handsome personality and popular among females earned enormous respect and fame by his profession. One of his great achievements is when he got appointed at manchester united. And his age was merely 17. The total career appearances he has made so far are 115.  He got retired in 2013 after playing and having a career for 19 years. Do you know about his biggest flex?  So far, he has won 19 trophies and not only national but he has done great in his international career.

David Beckham was born on May 2 in the year 1975.  He was born in Whipps Cross University Hospital, London. His father’s name is Mr. Alan Beckham and his mother’s name is Sandra Georgina.  He has two sisters and their respective names are Lynne Georgina and Joanne Louise. He is the middle child of his family.  Nick Beckham is half Jewish because his maternal grandfather was Jewish.  Since his childhood, he was very sure about his career. In an interview, he also revealed that whenever his teacher would ask him about his career, He would always answer with courage that he wanted to become a footballer and when the teacher would ask about the actual job, he would tell that he only want to play football. 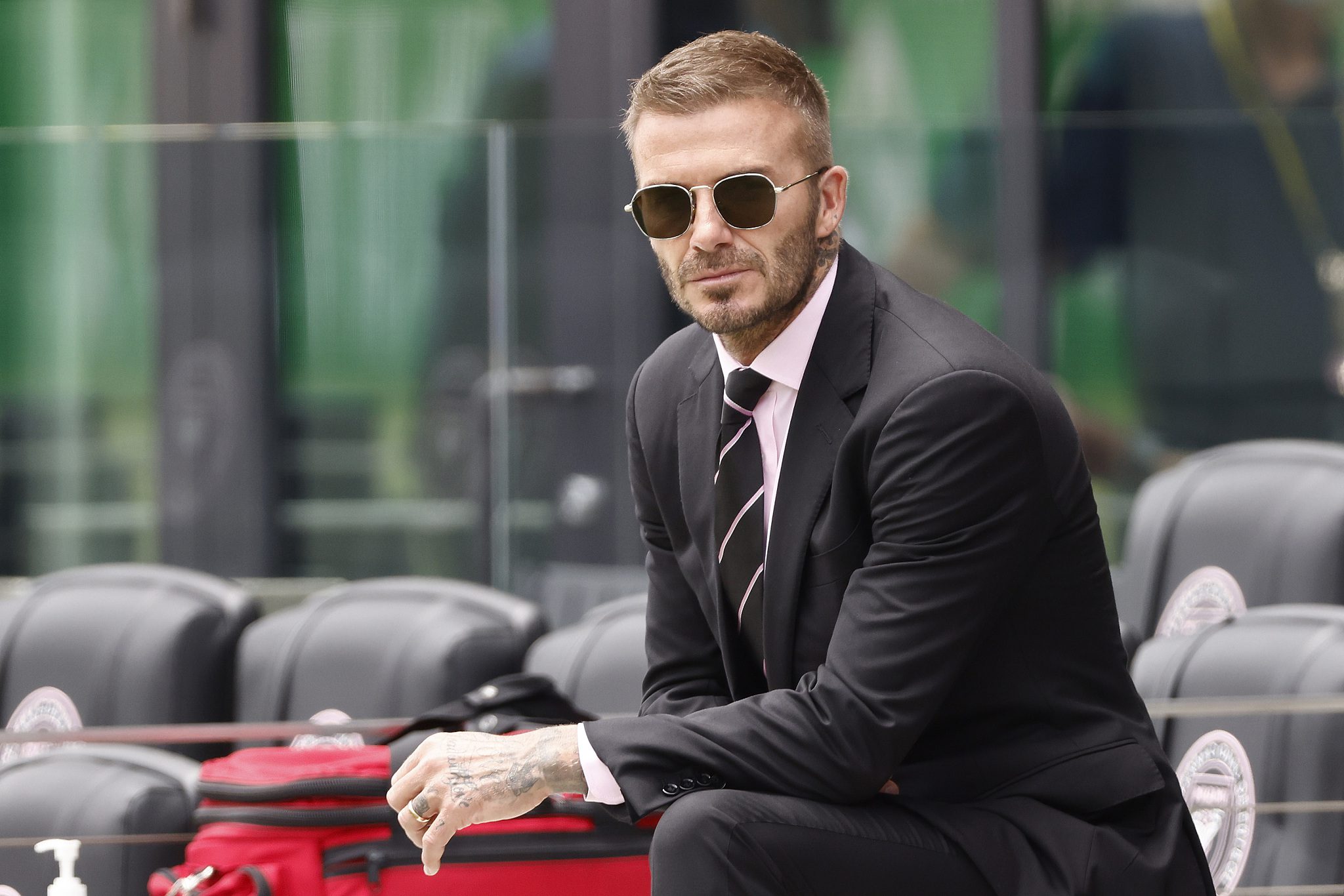 For his early education, he went to the Chingford country high school. The school was located at ridgeway park. He never wanted to pursue studies. He fixed his goal at a very young age. And today he is famous and a very popular football. Well! everyone has noticed his physic and his fitness. He has an extremely charming face.

Victoria Adams, also a remarkably famous personality once attended the manchester united match. After 1997, they both started dating. Victoria Adams herself is extremely famous for her pop music group called “spice girls”. She is famous as a “posh spice”. Both the partners complement each other.  In 1998, David Beacham proposed victoria in a restaurant in the city chestnut city of England. They got married in the year 1999 and their wedding is considered a posh and lavish wedding. Everything single material related to the wedding was exclusive.”Exclusive wedding” costs around, £628,000.  Their wedding pictures were exclusive and sold to few magazines at a very high cost. The couple has four kids now. 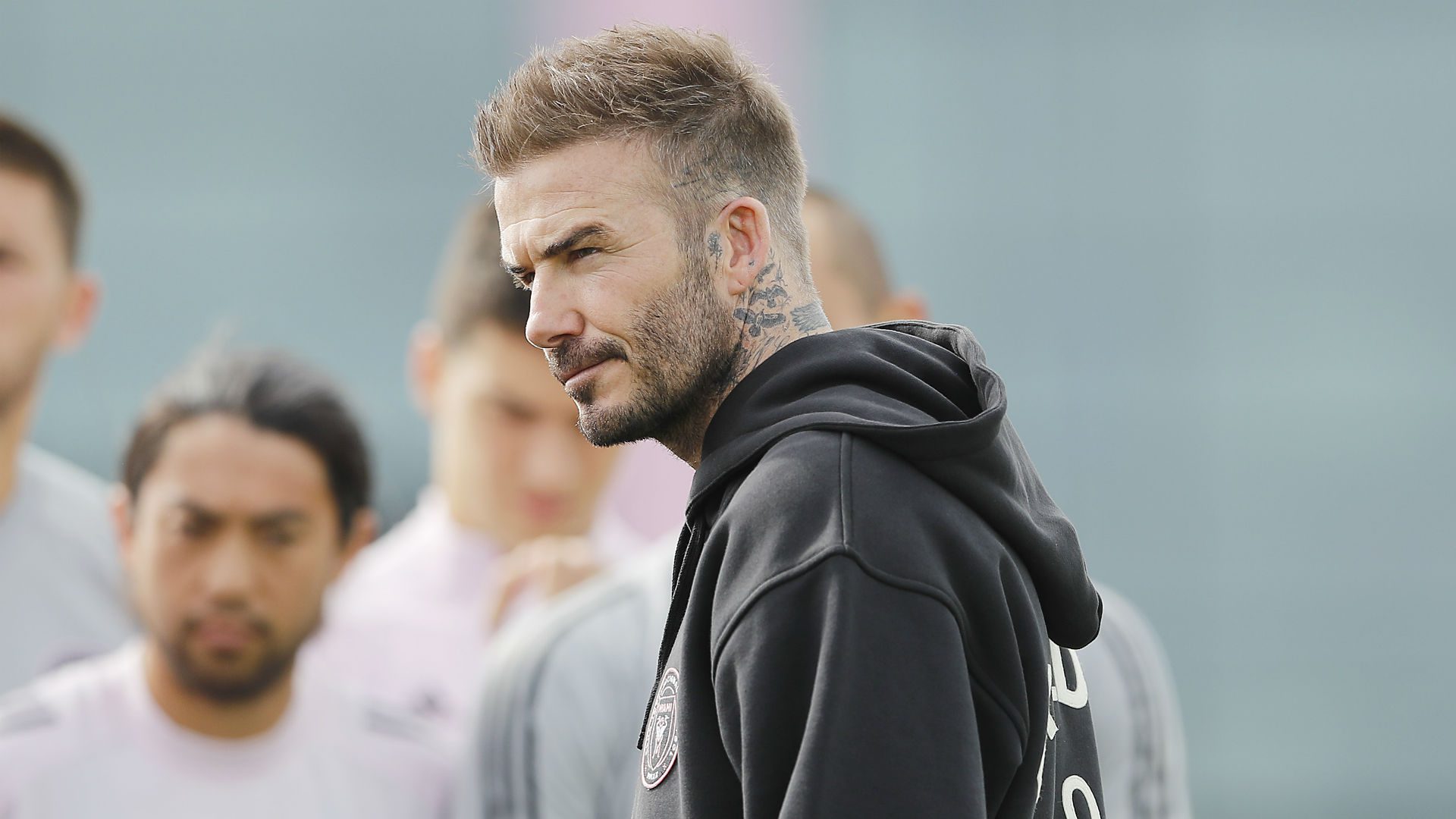 Net worth and lifestyle

Both the partners, David, and victoria live a lavish life.  There is numerous property under his name and his wife’s name. They own a big house of 6 bedrooms for their family in west London. They also own property at coastwolds which is around 6 million. The total wealth of the couple would be around 1 billion dollars. The net worth of David is around $450 million dollars and the net worth of his wife is around $700 million dollars. He has multiple sources of earnings including his profession, investments, royalties, and business. Nick owns a company called” footwork production”. He also has another company called DB ventures.

In the year 2018, with the collaboration of his other business partners, He started a project called Inter Miami. The couple also owns a house worth euro 25 in Los Angeles. Not only the houses but David loves the car collection. he owns a silver Ferrari which was gifted by his wife and he also has a collection of vintage model cars.  They both spend a comfortable and because of their profession, they both gravels a lot including frequent international trips.

Also, Read Kevin Hart Net Worth: How Much Does The Comedian Earn?

What’s new about him?

Well according to the sources, David has OCD, obsessive-compulsive disorder. In his house, everything has a symmetrical representation and everything is in its place. According to him, he has three fridges at his house. One fridge is for vegetables and the other one is for salads and the last one is for drinks if he wants his drinks to be arranged in even numbers and if there are 5 drinks, he would throw the one drink in order to arrange them in even numbers.

There are few allegations on him about having extramarital affairs but he has avoided all these controversies and called it bogus and, In 2010, a prostitute Irma Nici came into the controversy that he had sex with her. In defense, David filed a case of defaming against her. 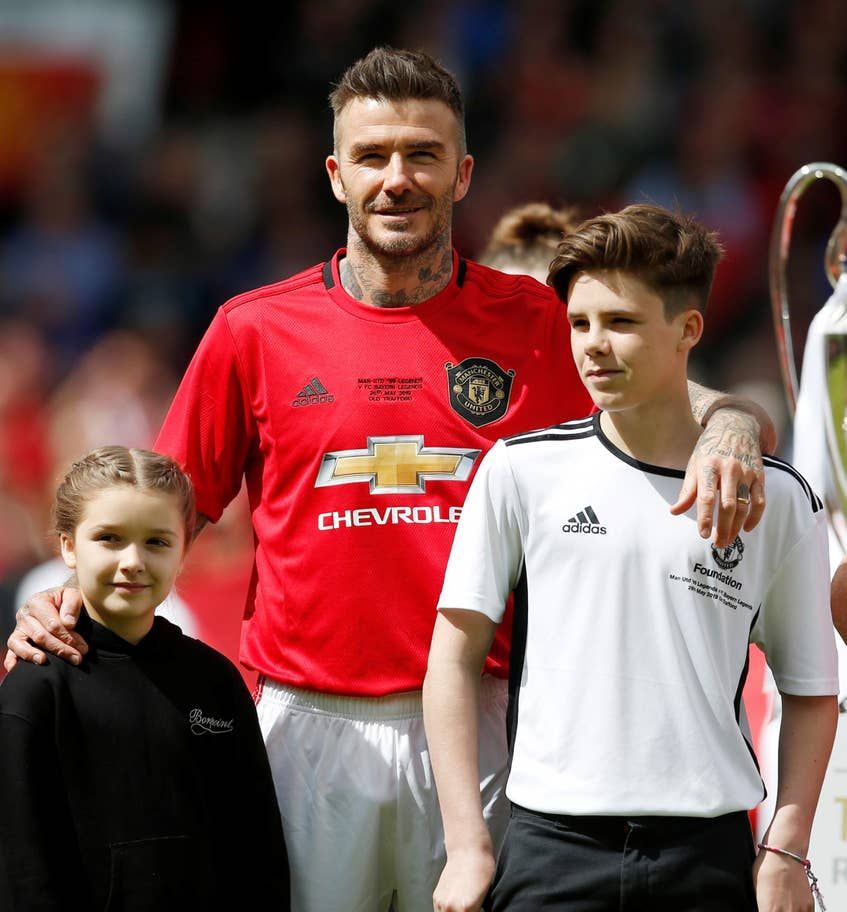