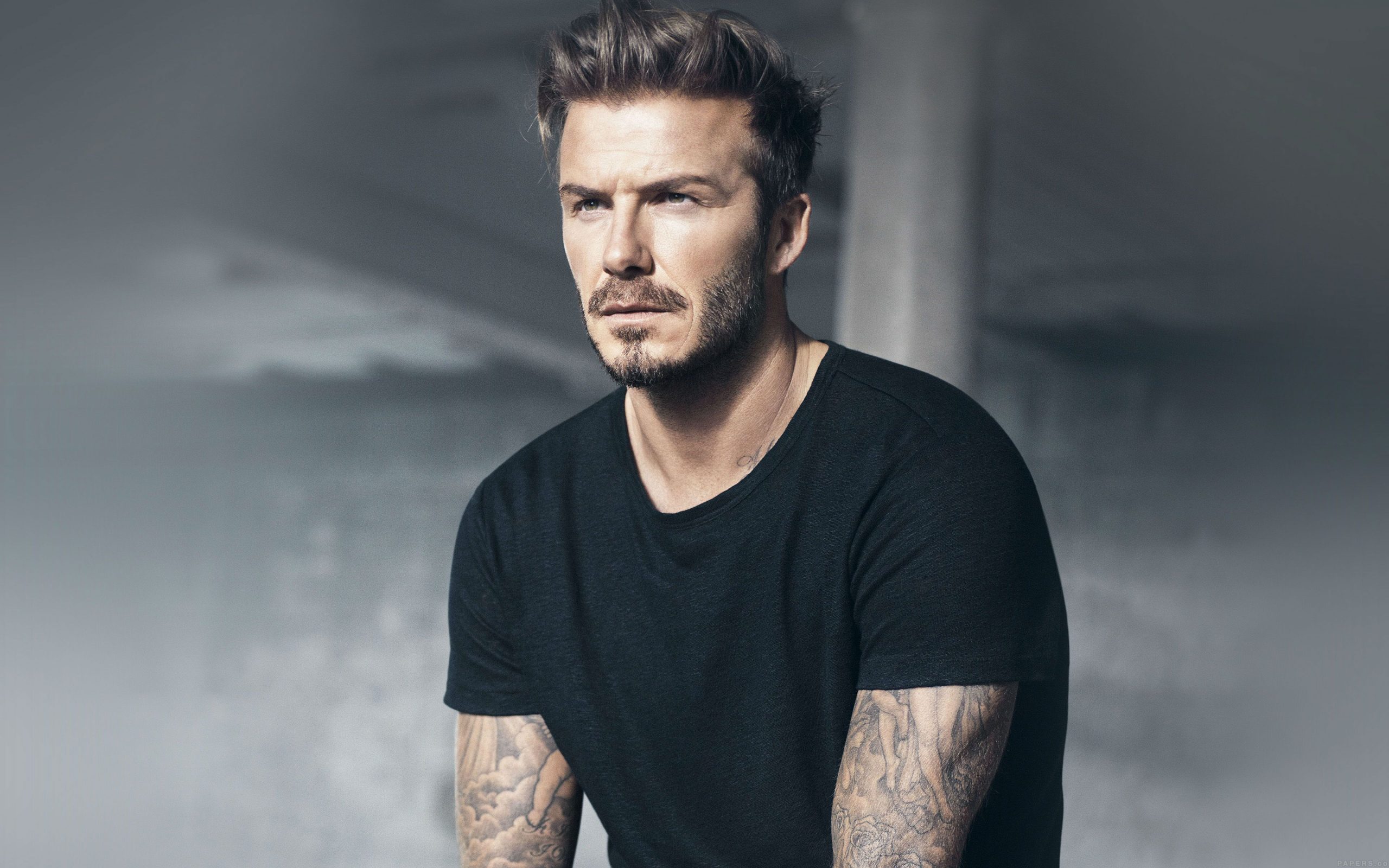 David Beckham- the name itself stands as a synonym for a legend. Whether you are a football fan or not, David is a name printed in everyone’s heart. Either for his legendary gaming profile or for his handsome looks, David Beckham has made his spot among the most celebrated personalities of the world. Existing between the top celebrities of the world and top sportsmen, Beckham has managed to stay calm and live his life to the fullest. At the age of 46, Beckham still stands among the most handsome men in the world.

The former English professional footballer was a part of football for 20 years. He retired from the game in 2013 after winning a total of 19 major trophies in this span. For his charming persona, David has been a popular name among his female fans. By profession, Beckham is not only a footballer but also a businessman. He is the co-owner of Inter Miami CF and the co-owner of Salford City Football Club. In his long career spanning for two decades, Beckham held a record for the national team, i.e., an appearance record for an outfield player until 2016. 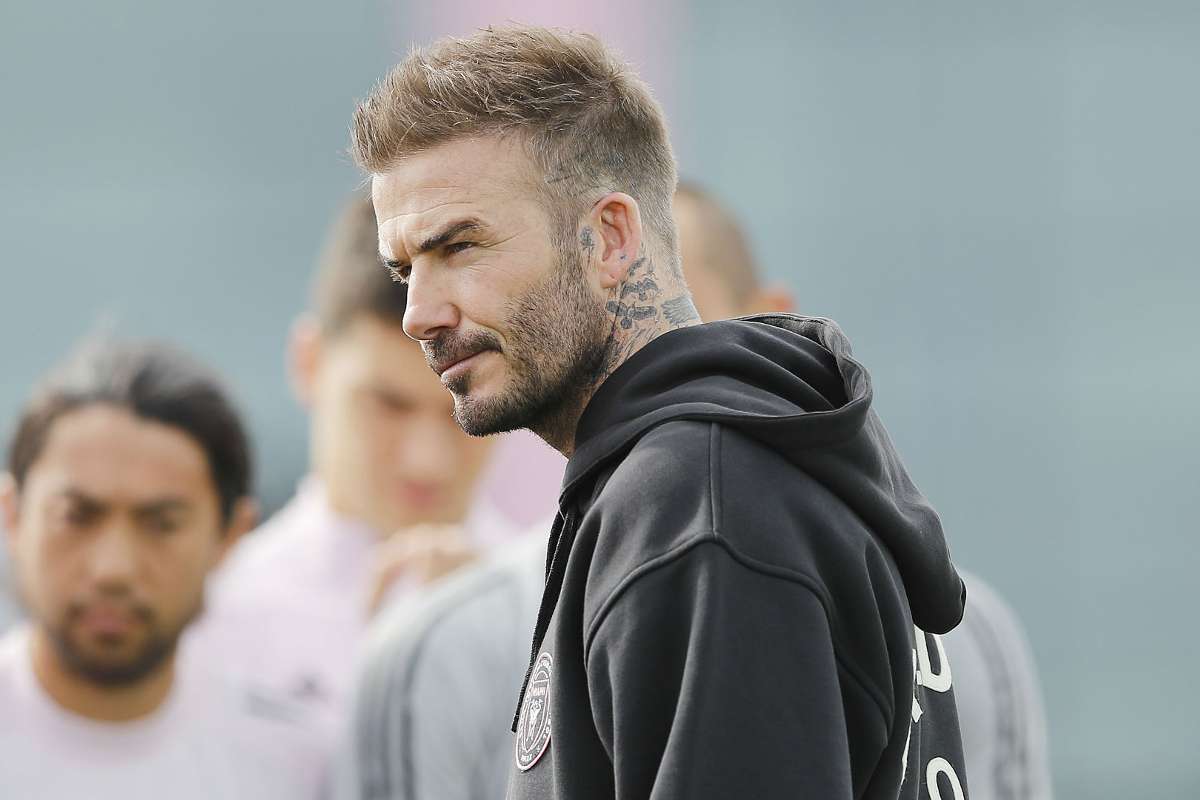 David played for a number of teams like Manchester United.

Beckham has been a popular sportsman within his career as a footballer and even after his retirement. In his early lives, as well as in the later times, he was always a famous name for his personal life. David’s love life and affairs were the centre of attraction, especially among his female fans, who were mad about Beckham. Even though the footballer has retired for almost 8 years, gossips about his personal life are as fresh as bread. Therefore, in this article, we will be discussing all the affairs related to Beckham.

Although the title of this article makes us wonder about how many relationships or affairs are linked with David’s name. But the truth is, he is a family man and equally devoted to his wife and his four children. For the past 22 years, he has been a devoted and loving husband to Victoria Beckham. But the media persons and some of his critics have never left a piece of information go unnoticed, alleging the footballer of being in an affair. He was accused a lot of times for cheating on his wife and keeping an affair with another woman. 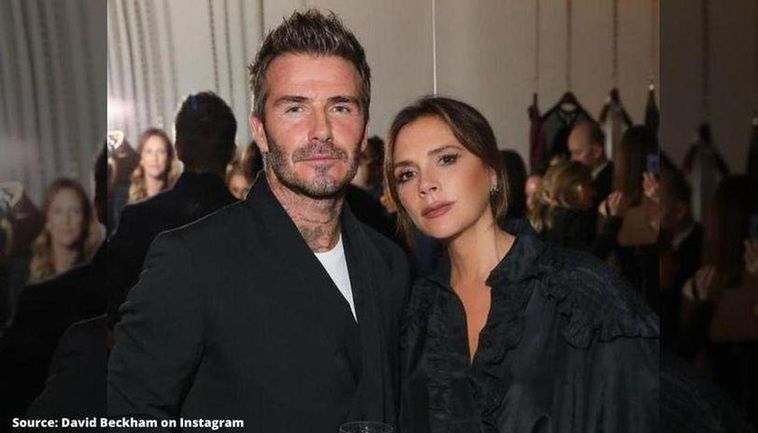 In 2004, the former Manchester United star was accused of having an affair that too only months long with his assistant Rebecca Loos. Although Beckham was fast to deny all these rumours, Loos made a few statements stating that she and Beckham spent some quality time together, and both of them are aware of everything that happened. Later, the Beckham couple took legal actions against Loos. Meanwhile, another rumour surfaced alleging David being in a relationship with Malaysian-born Australian model named Sarah Marbeck. 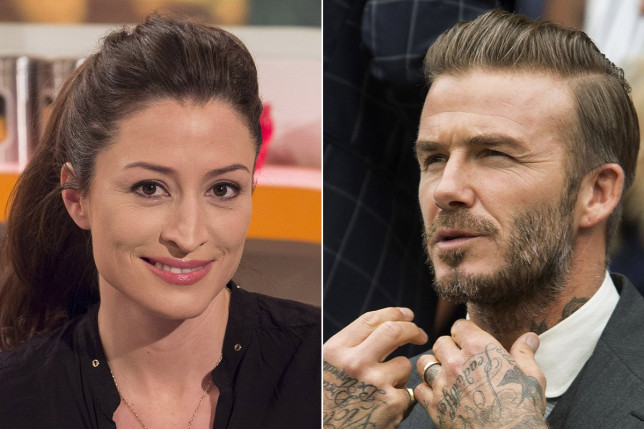 This time, the model accused him of sending sexual texts for two years. Victoria Beckham, on the other hand, thoroughly supported her husband and settled in Spain to spend more time with her husband, who was playing for Real Madrid at that time. David termed Marbeck’s claims a ‘story’. In the same year, another rumour came to light when a beautician Danielle Heath, claimed to be having a relationship with the star. The couple was too devastated by these rumours, and called it a publicity stunt to attain money from the Beckham family.

In 2010, the Beckhams were back with another legal action when the star was accused of having a physical intercourse with Bosnian-born prostitute, who goes by the name Irma Nici. He was accused of doing such work on five occasions in 2007. David and his family was highly devastated, and it created an emotional distress in the family. They also sued the magazine, which was responsible for releasing such an article about Beckham. In 2012, he was seen on a night out with Welsh singer Katherine Jenkins, although the latter was quick to deny all these rumours about David dating her. 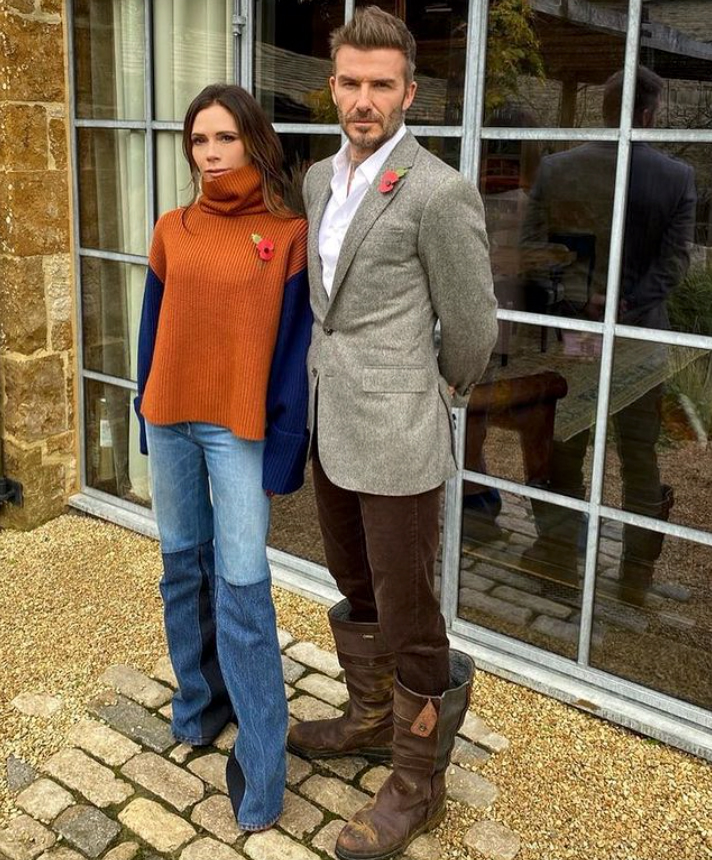 despite the rumours of affairs over the years, David and Victoria are happily married

Recently in 2018, David Beckham was linked up with his six-year-old daughter’s school teacher. The couple was quick to shut down these rumours by calling it a way of haters to destroy them mentally. The duo, in many interviews, has accepted that their marriage had flaws, like every other relationship, but they decided to stick through each other no matter what because of the love and care between them. It was not because of some desire to be a brand.

What more do we know about David Beckham?

David has played for various teams like Manchester United, Preston North End, Real Madrid, Milan, LA Galaxy, Paris Saint-Germain, and the England national team. His full name is David Robert Joseph Beckham, and he hails from Leytonstone, London, England. Beckham is the first player to have won the league titles in four countries: England, Spain, the United States, and France. 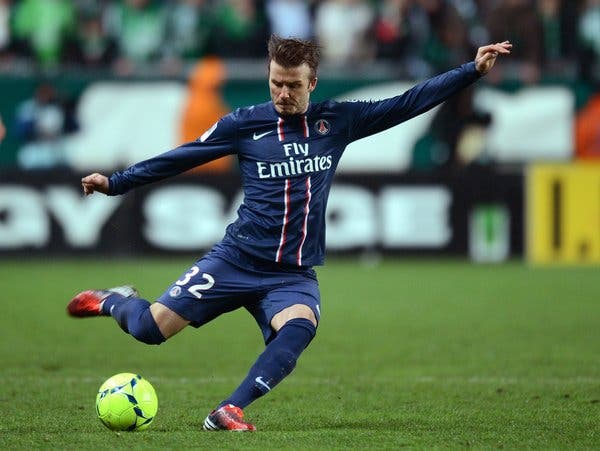 Beckham retired from football in 2013.

The British culture icon David Beckham was made a part of the English Football Hall of Fame in 2008. Along with this, he is a global ambassador of sport in Britain. In 2013, Beckham became the highest-paid sportsman in the world. Also, he is associated with various non-profit works, like being an ambassador of UNICEF UK since the year 2005. Beckham also launched his own fund in 2015, that goes by the name 7: The David Beckham UNICEF Fund.

Also Read: Who Is Nate Wyatt Dating & What Went Wrong With Aidette Cancino?