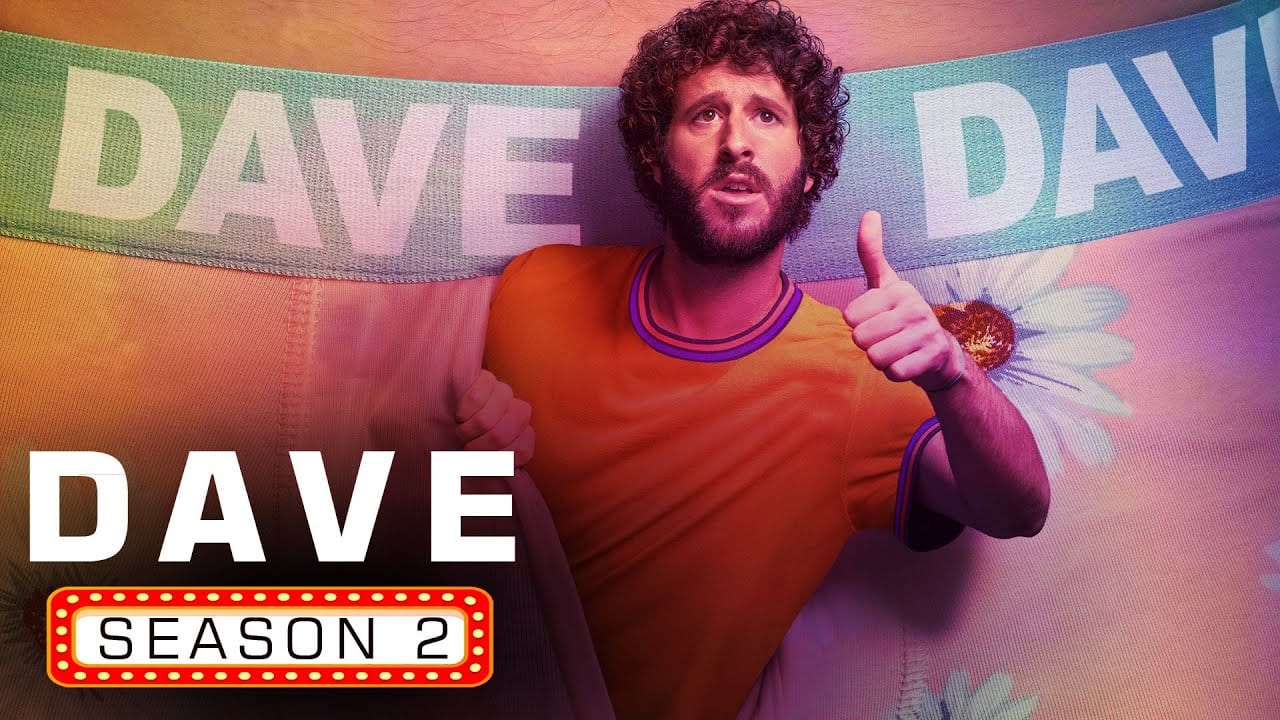 One of the best comedy series ever released on FXX that has entertained millions of fans is again coming back with season 2, and the fans are getting crazy for the new season even before its release. The American comedy series “Dave” that has got millions of views on the very first season is coming up with season 2, which will be even crazier and insane, so you can imagine that a storm is on its way that is soon going to attack you with the waves of laughter and comedy and you will be getting drowned in the pool of comedy very soon.

Directed and created by David Burd and Jeff Schaffer, this is a masterpiece series ever made supported by Lil Dicky, who is the real man behind this series. This complete series revolves around his life, like how he has convinced himself that he has come upon this globe to be the greatest rapper of all time and is almost very close to his destiny. He is the lead actor of this film who is performing the role of himself and is also the executive producer, along with that he is the music producer and music director of this series.

This man has performed a lot of roles in this scene on the camera as well as behind the camera. This series shows the fictional version of Lil Dicky, who was a suburban neurotic man in his late twenties who has made his destiny to be the greatest rapper of all time. The first season was a huge success, and hence the creators have returned with a season 2; and we know fans are highly excited for this season, and we have got all the latest updates about Dave Season 2 from release date to episode schedule, from cast to crew and all other details. 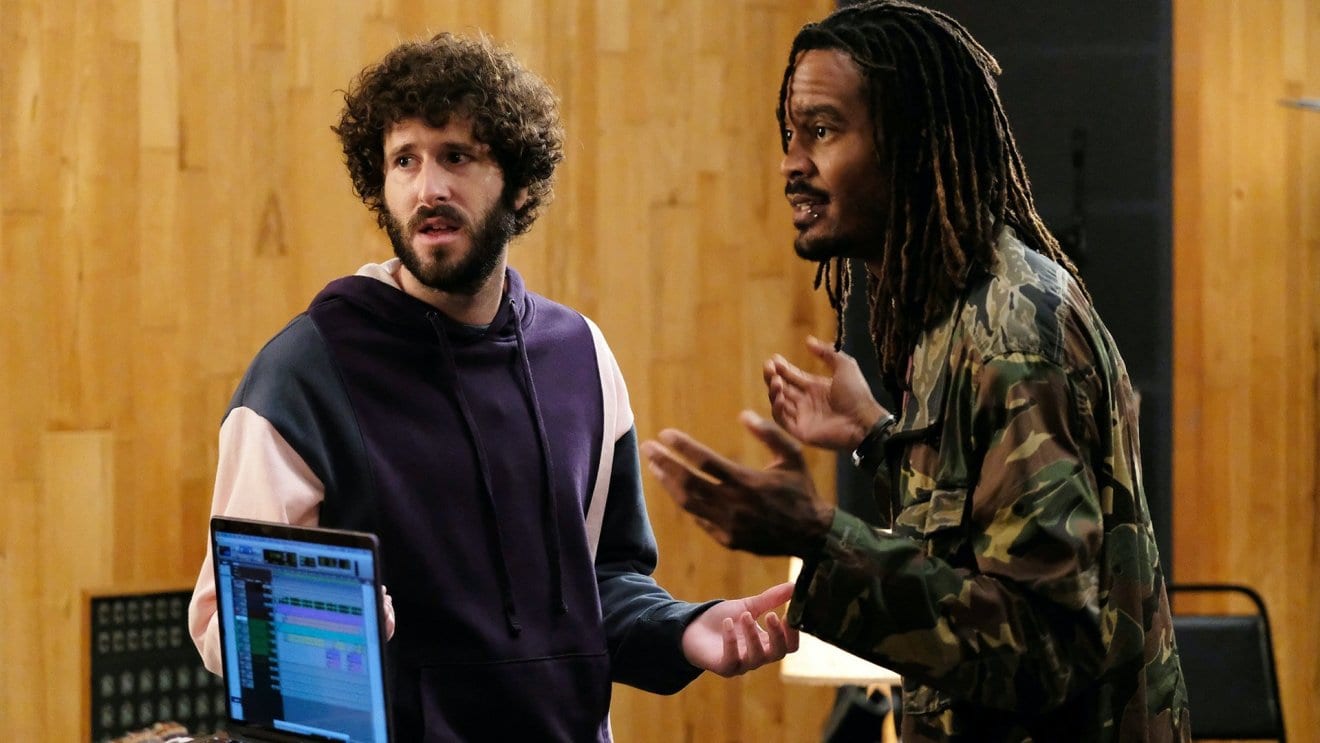 A Glimpse From The Season 1 Of Dave

Dave Season 2 will start premiering on 16 June 2021, and on the premiere day, two episodes will get released, and after that, all the episodes will be released every Wednesday. All the remaining episodes are going to release weekly, and we will keep updating about that on our site. Again this series will start with some new fantasies of Lil Dicky, who have set a destiny of becoming the greatest rapper of all time which he wants to achieve at any cost. Now, we would like to share the complete episode schedule of season 2 for which the fans have reached here.

This season is again going to have 10 episodes, and this is the complete episode schedule for season 2; and we will keep updating everything on our site, so stay tuned to this site if you do not want to miss any major update or announcement regarding this upcoming comedy series. 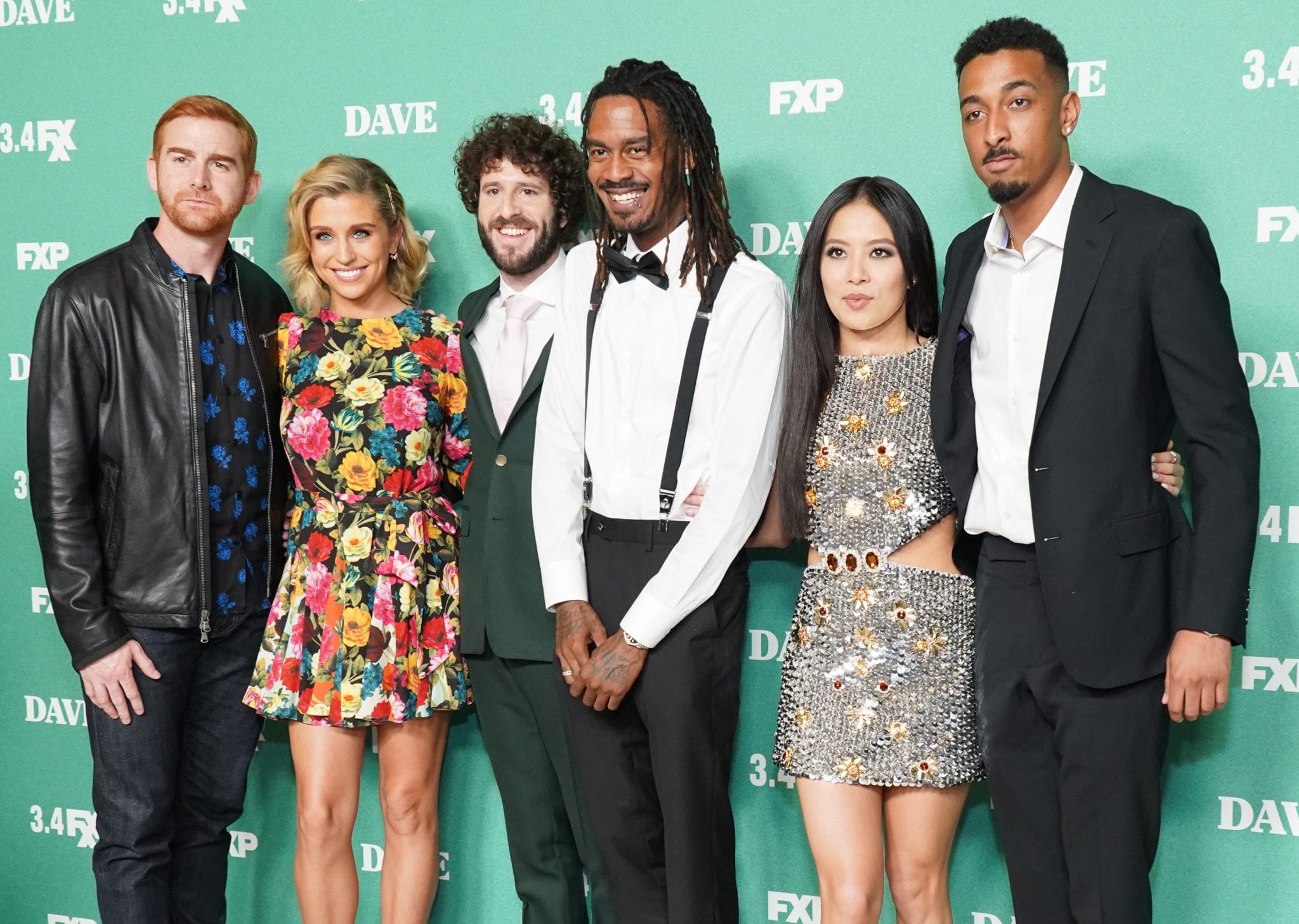 All The Lead Cast Of Dave

Who Will Be Seen In Dave Season 2?

The lead cast of the first season was already very amazing, and they all are again coming back in season 2 to reprise their role with more perfection; and this cast includes Lil Dicky as Himself, Taylor Misiak in the role of Ally, GaTa as himself, Andrew Santino will be seen as Mike, Travis Bennett in the role of Elliot, and Christine Ko as Emma. Some megastar celebrities made a guest appearance in season 1, and this time in season 2, the guest cast is even more insane, and you will be surprised to know about them.