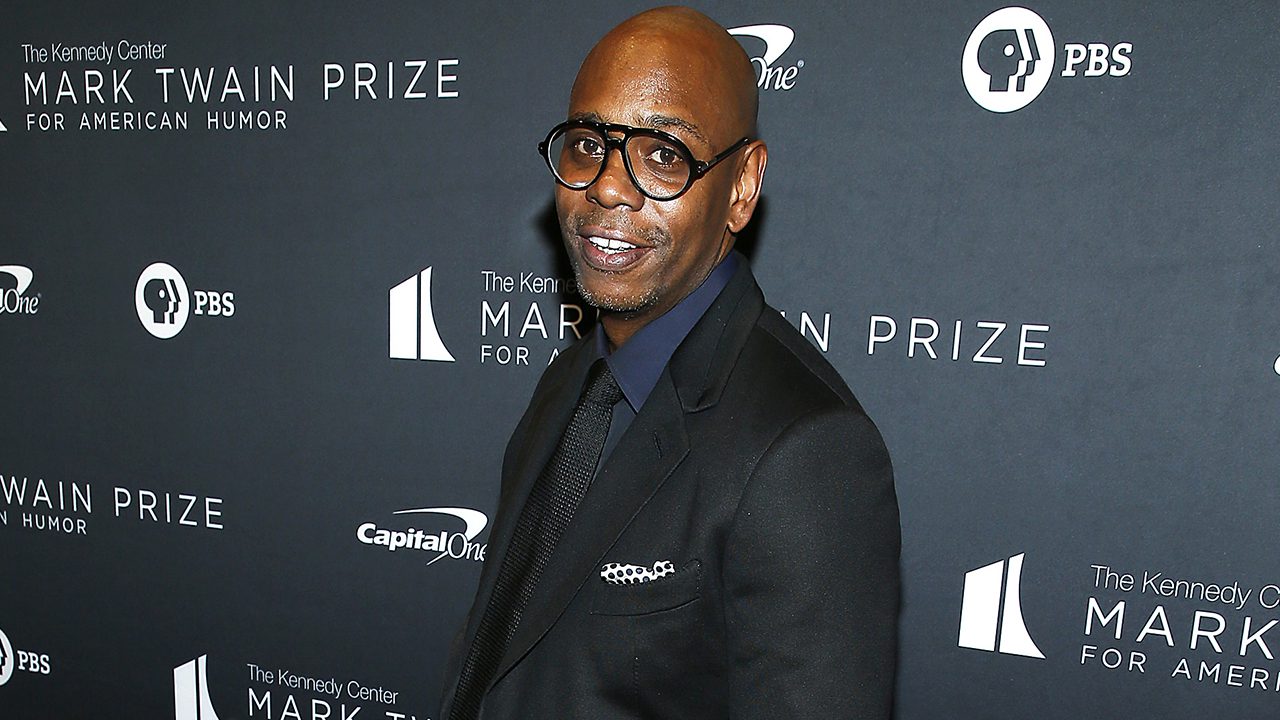 Hello guys, today we will talk about Dave Chappelle’s special television show The Closer. We will discuss everything about the show, the release date, the author, and the cast. There is a lot of misinformation and unresearched articles spreading like a bushfire on the internet, but at Otakukart, we provide what’s officially been confirmed by the officials and what is true. We believe in crisp and clear information. After reading this article, you will get fully updated about the show. We will provide every important detail in this article, so you don’t need to waste your time on the Internet searching for every second thing.

Dave Chappelle is an American Stand up Comedian, writer, and producer. He has won five Emmy Awards, three Grammy Awards, and Mark Twain Prize. People call him the comic genius of America. He also appeared in many films, including Robin Hood: Men in Tights, The Nutty Professor, Con Air, You have got mail, Blue Streak. Undercover Brothers, Chi-Raq, and Half Baked. He also appeared in the famous ABC series Buddies. He gained his popularity in 2003 when he started his own show called Chappelle show in which he parodied many things about American culture. The people loved the show, and this fandom brought him into the limelight. From then he doesn’t stop and earning success at each point of his career.

About Dave Chappelle Show the Closer:

David Chappelle’s special show the closer is directed by Stan Lathan and written and starred by Dave Chappelle. The show is a superhit thing in 2021, as the joker points by Dave Chappelle hit people in hard way. The award-winning comedian is back with his new show, which makes people laugh with rolling on the floor. You can stream this show on Netflix. The director Stan Lathan is also a Grammy award winner, so it’s like a cherry on top for his fans. The show is narrated by Morgan Freeman, which you can see in the trailer below riding the freeway along the countryside. He is sitting beside Dave in the truck. The closer gets released on 5 October 2021. The show is 1 hour 12 minutes long with rated 18+ on Netflix. So this was the complete things you need to know about the show. You will discover more things when you watch the show yourself. 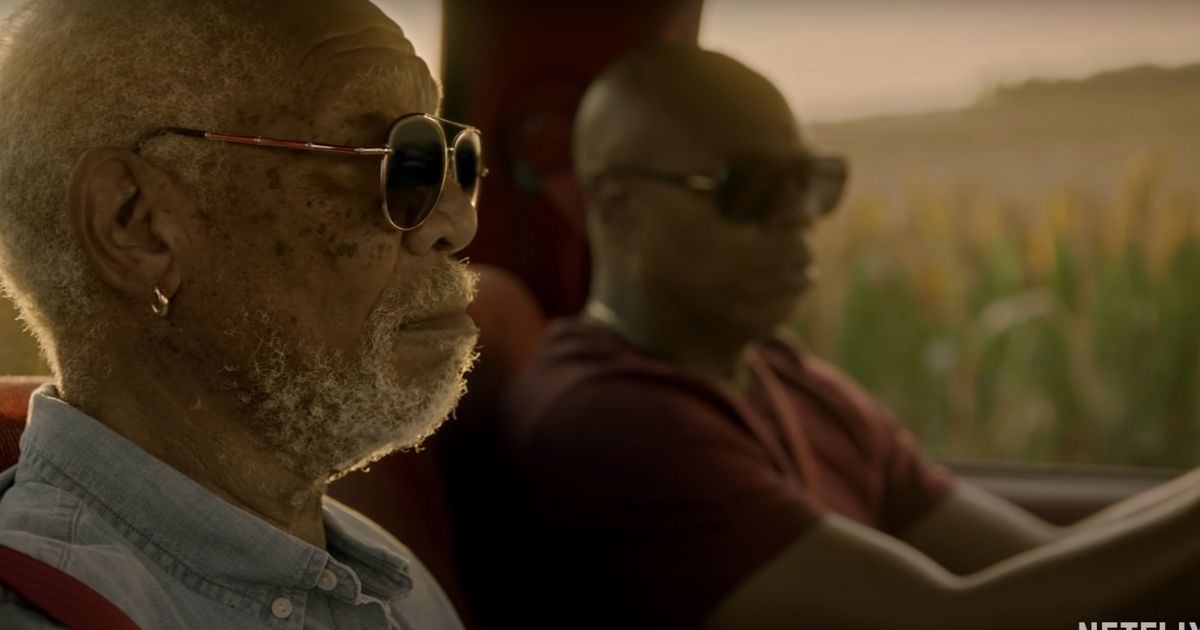 Morgan Freeman and Dave Chappelle in the closer trailer

Facts About Dave Chappelle: His Early Life and Personal Life:

We have already discussed his achievements and some films in which he appeared in the introduction section, but now we will discuss about him in detail and try to take a look at his personal life. David Chappelle’s father, William David Chappelle III, was a professor of vocal performance at Antioch College in Yello Springs College in Ohio. His mother, Yvonne Seon, is a Unitarian Minister. He was growing in Silver Spring, Maryland, and studied in Woodlin Elementary School. He also has a stepmother and a stepbrother. He started his comedian journey from ABC’s famous show America’s Funniest People, which aired on 13 September 1990. Then he shifted to New York to study further about comedy. And then the things happened, and he got success in his life as a comedian. If we talk about his personal life, Dave Chappelle was married to Elaine Mendoza Erfe in 2001. They had two sons, Sulayman and Ibrahim, and a daughter Sanaa. He owned several houses in Ohio. He earned many awards in his life. He gets three consecutive Grammys and the award for best comedian album. He also won Emmy Awards four times. In 2019, he was awarded by honorary Mark Twain Price at John F. Kennedy Center for Performing Arts. Other actors that were honored by this award are Bradley Cooper, Aziz Ansari, Chris Tucker, etc. His work is also inscribed in a book written by Canadian Dramaturg Elizabeth Ludwig. This book was published back in 2010. 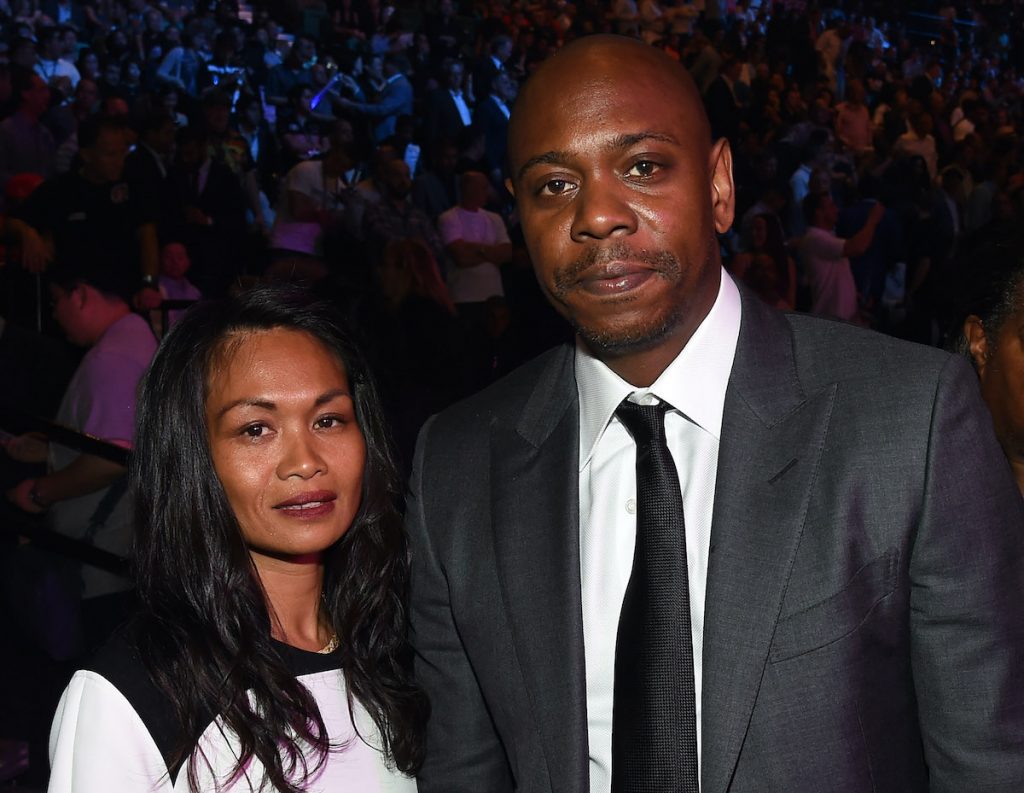 So this was all about Dave Chappelle and his new show, The Closer. We will see you with more amazing articles very soon. Until then, Goodbye.

Also Read: Mark Consuelos Net Worth: How Rich is the Actor?