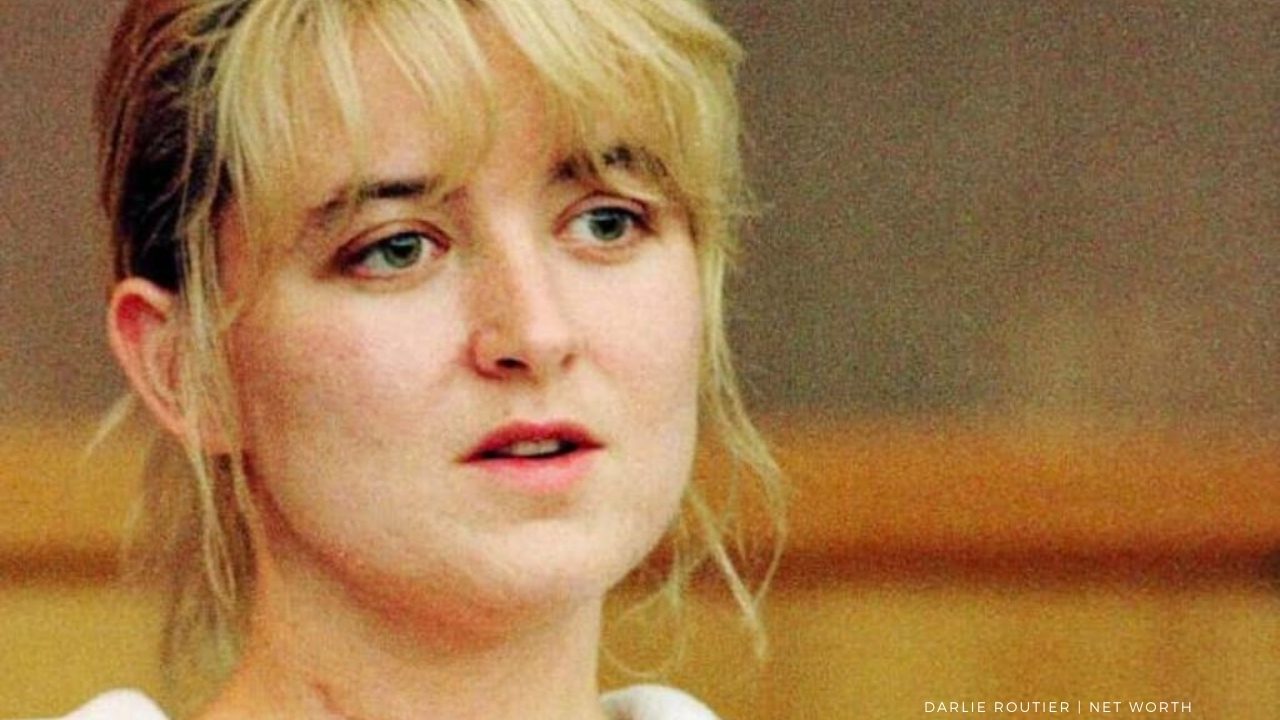 Darlie Lynn Peck Routier is an American-born woman originally from Rowlett, Texas. In this article, we will unravel Darlie Routier’s net worth and her history. Darlie was born on January 4, 1970. In 1996, she was convicted and sentenced to death for the murder of her five-year-old son, whose name was Damon. She has also been charged with capital murder in the death of her other son, who was 6-year-old, named Devon. Devon was also murdered along with Damon at the same time. Darlie has not been tried to date for Devon’s murder. Both her sons, Devon and Damon, were stabbed to death with a big kitchen knife at their home. In the incident, Darlie sustained knife wounds to her throat and arm. She told the authorities that the crime was perpetrated by an unknown intruder.

It was argued by the prosecution during the trial that the injuries sustained by Darlie were self-inflicted. It was also said that the crime scene was staged. The reason for her murdering her sons was given to be the financial difficulties that the family was going through. Finally, in February 1997, a year after the incident, the jury found Darlie guilty of the murder of Damon. She was finally sentenced to death by lethal injection. Two appeals were filed by Routier, and she maintains that she is innocent. She based her appeals on the allegations of irregularities during her trial, which were denied. The right to new DNA tests was granted to Darlie in June 2008. It is 2021, and the results of these tests are still pending. 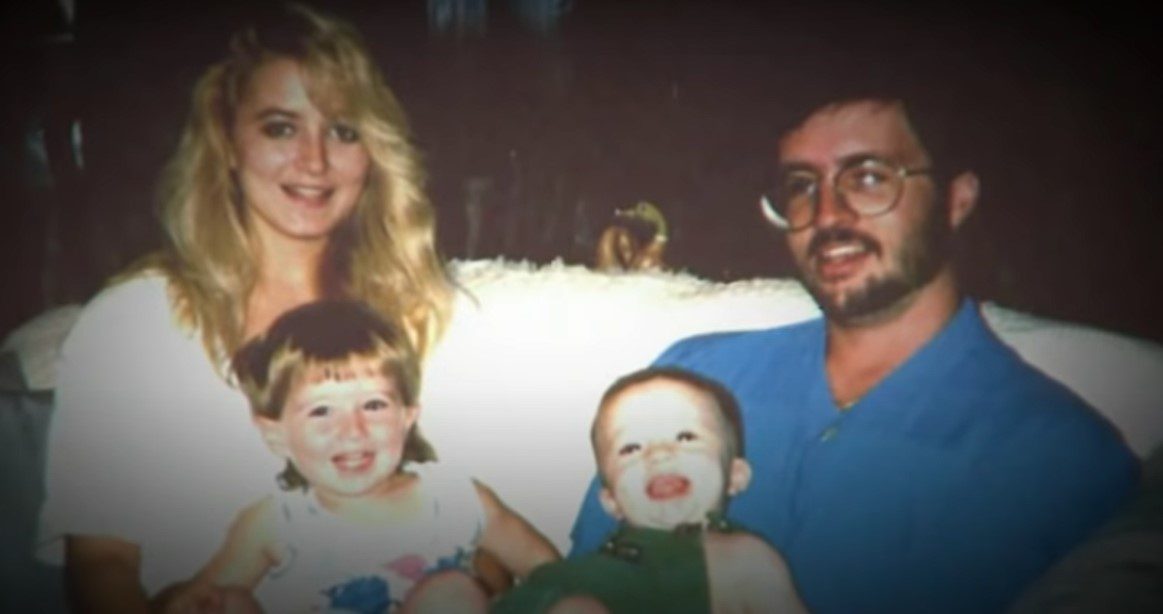 Old picture of the Routier family

A 9-1-1 call was received by the dispatchers on June 6, 1996, at 2.31 am at night. This call was made from the Routier residence, which was situated at 5801 Eagle Drive. Darlie Routier, on the call, described to the operator that her home was broken into. She told that an unidentified intruder stabbed her children Devon and Damon. She also told that the intruder cut her throat. The police arrived at the scene of the crime within three minutes of the call. It was discovered that a window screen in the garage was cut. This was supposed to be the possible entry point for the intruder.

The house and the grounds were searched for the presence of the intruder, and after securing the site, paramedics were allowed to attend to the victims. Darlie told the police she had fallen asleep with her kids on the couch, and she woke up to discover an unknown man in her house. She then described the whole scene to the police. Her youngest son, who was 7 months old at that time, escaped harm as he was asleep upstairs with her husband Darin at that time.

Darlie routier’s snippet from an interview after the incident

Books and Television series based on the murders

A number of books and television series were made based on the incident. They are: 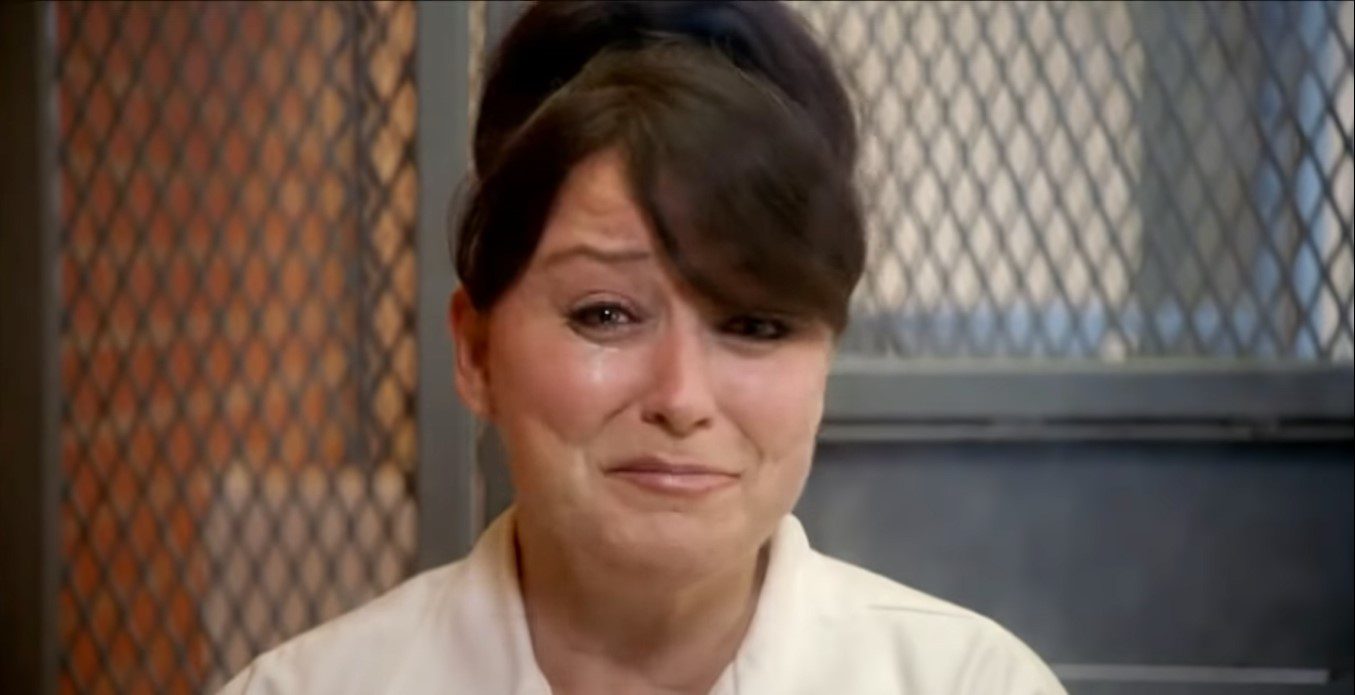 Darlie Routier has been ranked on the list of most popular criminals. She is also ranked in the elite list of celebrities born in the United States. Darlie is one of the richest criminals. Her net worth is calculated to be approximately $1.5 Million. This net worth is surprising for a criminal who has been sentenced to death by lethal injection.

Darlie is one of the few, to be exact, one of the six women sentenced to death in the United States. She remains on death row at the Mountain View Unit in Gatesville, Texas. Her execution is yet to be carried out.