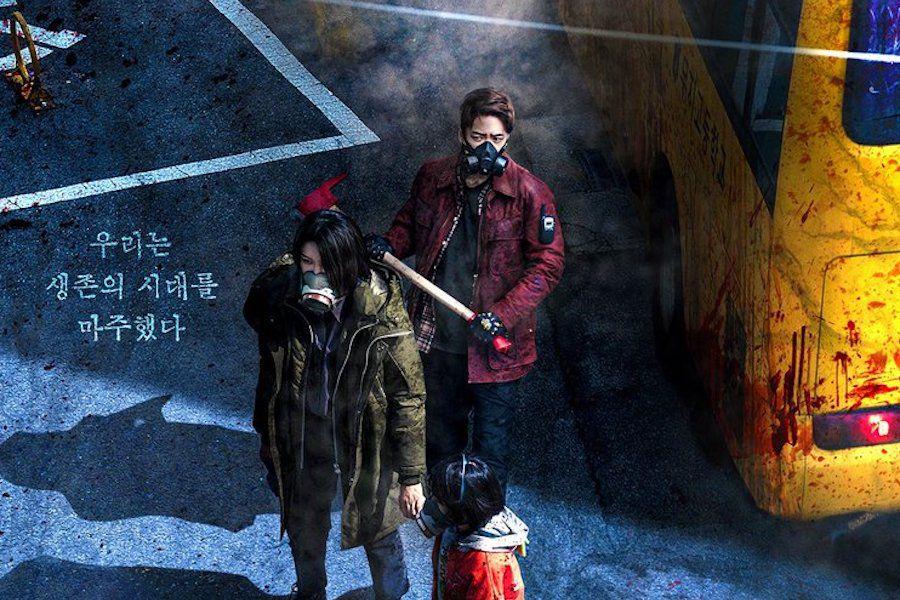 Over the last few years, we have seen a massive shift in the power to influence from the hands of the West to that of the East. A particular country is dominating the global popular culture scenario these days. If you’re thinking about the South Korean Hallyu wave, you’re absolutely right. Though it is true that the country’s K-Pop music industry is at the very forefront of this movement, the South Korean film and television industries are right behind. Movies and K-Dramas have found a massive global audience. Read more to find out about Dark Hole Episode 12.

We completely understand how heartbreaking it can be when your favorite K-Drama finally comes to an end. It is indeed very difficult to imagine ourselves not looking forward to the next episode. In fact, it can be quite challenging to just not anticipate what will happen to our favorite characters, especially in which direction do their stories turn now? Today, we discuss Dark Hole Episode 12. But before that, here is a brief Dark Hole Plot Summary for all our readers who haven’t watched the series yet. 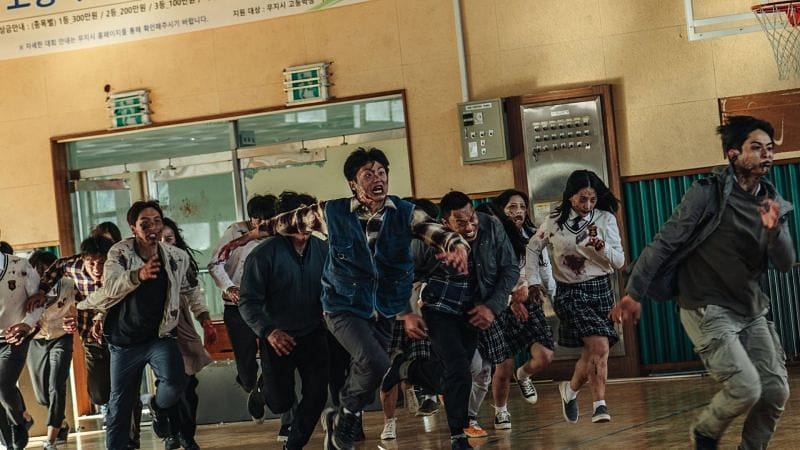 So Dark Hole has finally come to an end after airing its 12th episode on the 5th of June 2021. Dark Hole was a K-Drama with a very unusual storyline. Usually, we see love stories, family dramas, or several struggles that the youth in South Korea go through as storylines in dramas. However, Dark Hole was a K-Drama in the horror and science fiction genres. There was also a fair share of mystery and thriller in the storyline. The basic idea involved mutants. The story mainly follows a group of people who struggle to survive against mutants who are created when humans breathe a mysterious smoke. 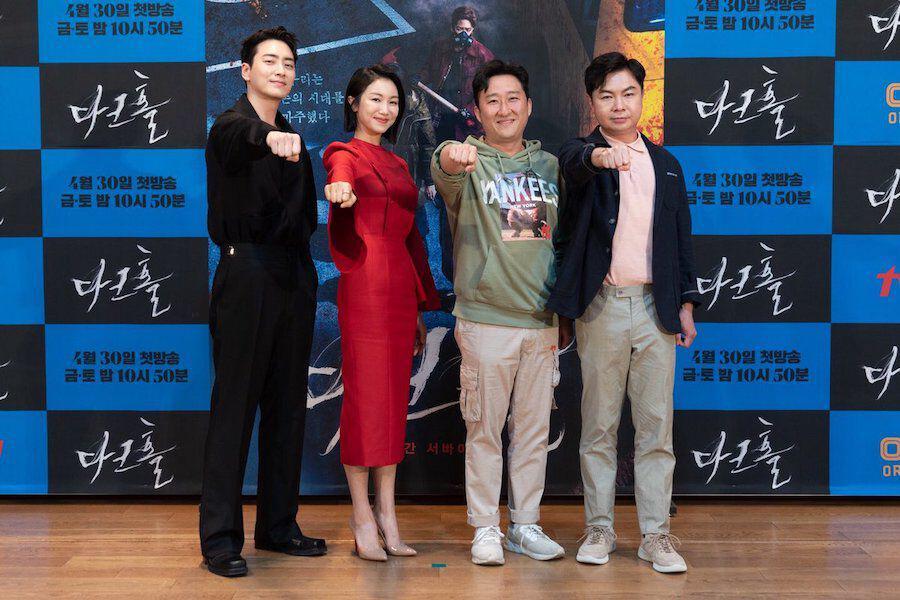 The Dark Hole CastLee Hwa Sun happens to be a police detective in Seoul. One day, she receives a call from her husband’s murderer. This person asks her to immediately come to ‘Mujishi’. However, everyone in Mujishi has turned into mutant monsters after inhaling the dark smoke. Now, Lee Hwa Sun must fight these beasts, keep herself free of any fear as she also must catch her husband’s killer. Yoo Tae Han is a former police officer with a very strong sense of justice. When he meets Lee Hwa Sun, he decides to help her and save as many people as he can in the process. If you still haven’t watch Dark Hole, we must warn you that the following section contains major spoilers. Read on to find out how Dark Hole Episode 12 ends.

In Dark Hole Episode 12, we see Hwa Sun and Tae Han risk their lives to save Do Yoon. Tae Han and Soo Il go along with them. In fact, all four of them risk their lives by entering the Muji Factory. All of them think that this is probably a trap, however, it doesn’t matter. Regardless, they enter the factory. There are hundreds of mutant monsters in here that they must fight. It is finally in Muji Chemical that the dark monster reveals himself for the very first time. As you must have guessed, the series does have a happy ending. After an intense fight with the tentacled monster, Hwa Sun and Tae Han are successful in killing him. As soon as he dies, all the mutants that were created die too. The fight was very intense, and everyone is hurt. Regardless, the mission is accomplished. Everyone finally wears gas masks and leaves the Muji Factory.

When viewers were asked to speak about what it was that they liked best about Dark Hole, the K-Drama’s audience gave very positive reviews. People said that Dark Hole was certainly very different from other K-Dramas that they have watched. In fact, though the storyline was built on a zombie apocalypse, the movie was not the typical sci-fi thriller we see. There were certain scenes that were very disgusting to watch, yet they made the K-Drama more likable. Regardless of the intense storyline, the writers still wrote ample comedy into it, which was again very interesting and fun.