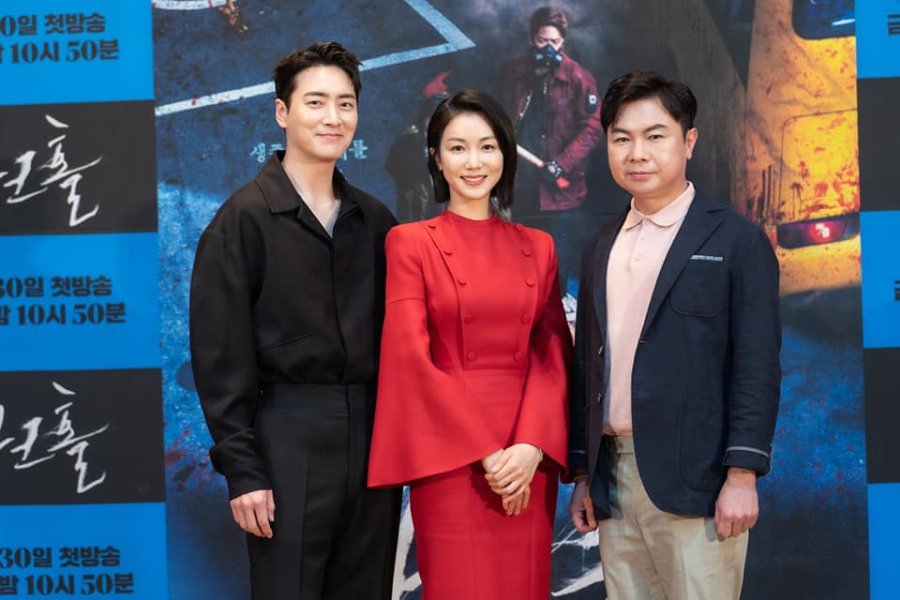 The cast of the ongoing drama Dark Hole

Dark Hole Episode 1 has been released just yesterday with the release of the first episode and the drama’s opening. The viewers are getting more and more excited to watch it. Unlike other dramas, this drama, in particular, has a unique and different story. It deals with people who have turned into mutants. They are scary and infect and haunt others around who are still normal.

With the release of the drama, the exact picture of it has been clear. Every week the drama releases 2 episodes. The thriller and suspense drama had quite a good opening. And made the viewers quite inquisitive to watch more and more of the drama. The drama revolves around the two main characters and the side charters around them, including the survivors. 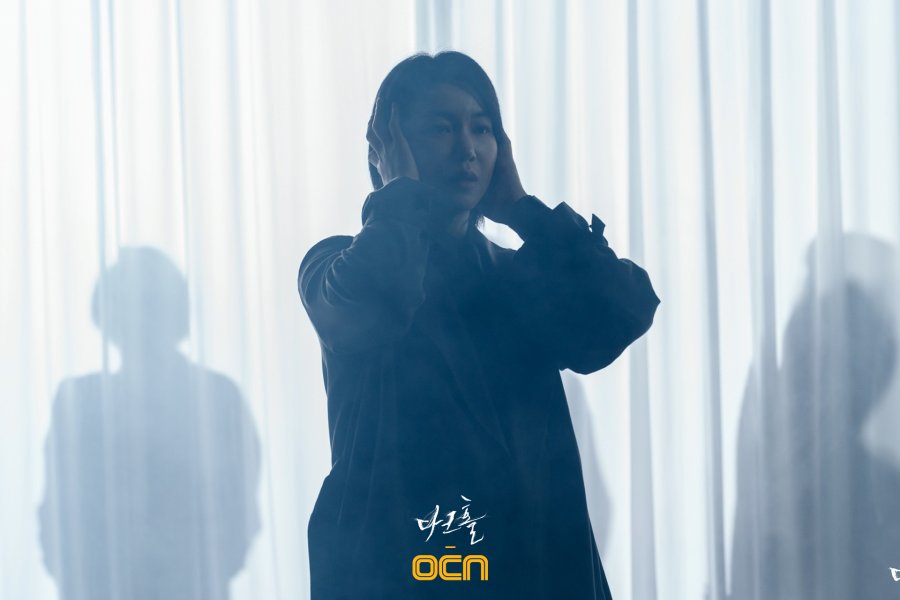 The main lead actress of the drama Dark Hole

The series has a total of just 12 episodes, and features on the original network OCN. Dark Hole is an OCN project drama and is said to be the fifth installment of the OCN’s dramatic cinema project. The survival against the mutants, which is an unusual scenario one has ever seen, is the basic concept of the drama. The drama features Kim Ok Bin and Lee Joon Hyuk in the main lead role. The second episode of the drama is soon about to be released next and will unveil more and more secrets surrounding the growing pace of the mutants. As the name of the drama suggests, Dark Hole or Sink Hole is the pinpoint of the series. Mutants are created when they inhale dark smoke released by these Dark holes. With the releases of the next episodes, we’ll get to know how the story further unveils.

The recently released drama Dark Hole deals with a unique and special storyline. The science fiction, action, and thrilling drama released its very first episode on 30th April 2021. The drama has two main characters Lee Hwa Sun and Yoo Tae Han. Lee Hwa Sun is a police detective in Seoul. While Yoo Tae Han is a car driver who once used to a police officer and now has quit his job due to certain circumstances. The dreadful incident of humans converting into mutants happens in a small town called Mujishi. The story opens with Lee Hwa Sun saving a small girl from the hands of these monsters. She and Tae Hun fires at the mutants and try to fight them, only then they have a sudden shock after seeing something unusual. What did they see and how did it all start was shown afterward.

A black smoke turns everyone evil and fills in the head with evil thoughts on revenge they want to take from people they hate. The same happens with a person who was seen trekking in the mountains and fell suddenly after seeing a sparkling marble. Some smoke wents inside through his nostrils and fills his head with evil thoughts, and turns the eye black. While a serial murderer named Lee Seo Yoon starts her hunt again.

She was the one who killed Hwa Sun’s husband and is now attacking others. After murdering the people, she covers their heads with a white cloth. She contacts Lee Hwa Sun and asks her to come to meet her at a place she decides. After reaching there, she meets different people and sees by herself how people keep turning into monsters one by one. What will happen next will be revealed in the next episode.

Where to Watch Dark Hole 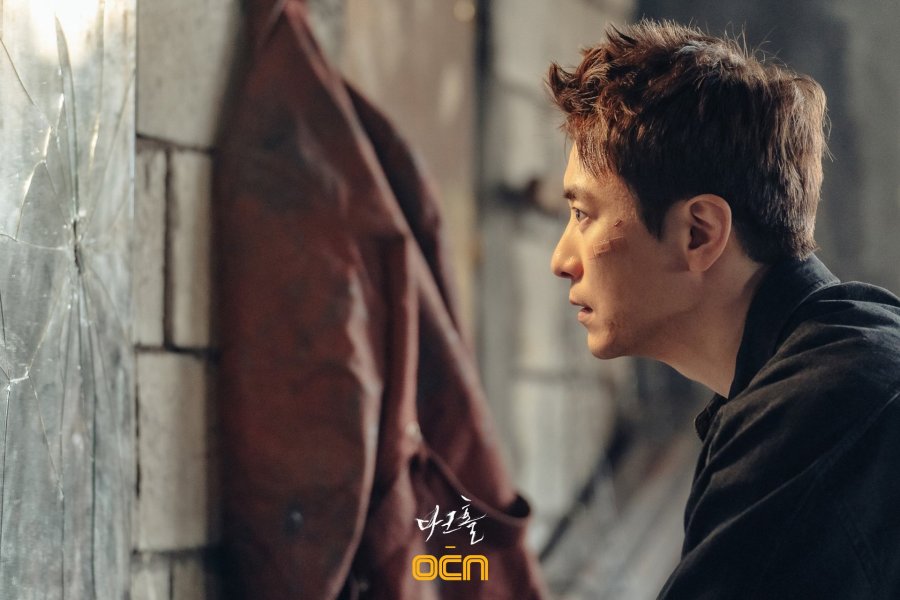 The main lead actor of the drama Dark Hole

The newly released drama is getting interesting slowly. The release of the first episode makes us keen to know what happens next. Lee Hwa Sun also inhales the dark smoke, but the question arises will she too get affected by this Dark Smoke, or will Lee Hwa Sun and Yoo Tae Han face it and overcome it together. The drama is currently airing on the original network OCN. It airs every Friday and Saturday on the network at the  22:50 time slot. Apart from the original network, the drama also airs on online streaming sites like Viki along with subtitles. The genres of the drama include action, thriller, mystery, and science fiction.