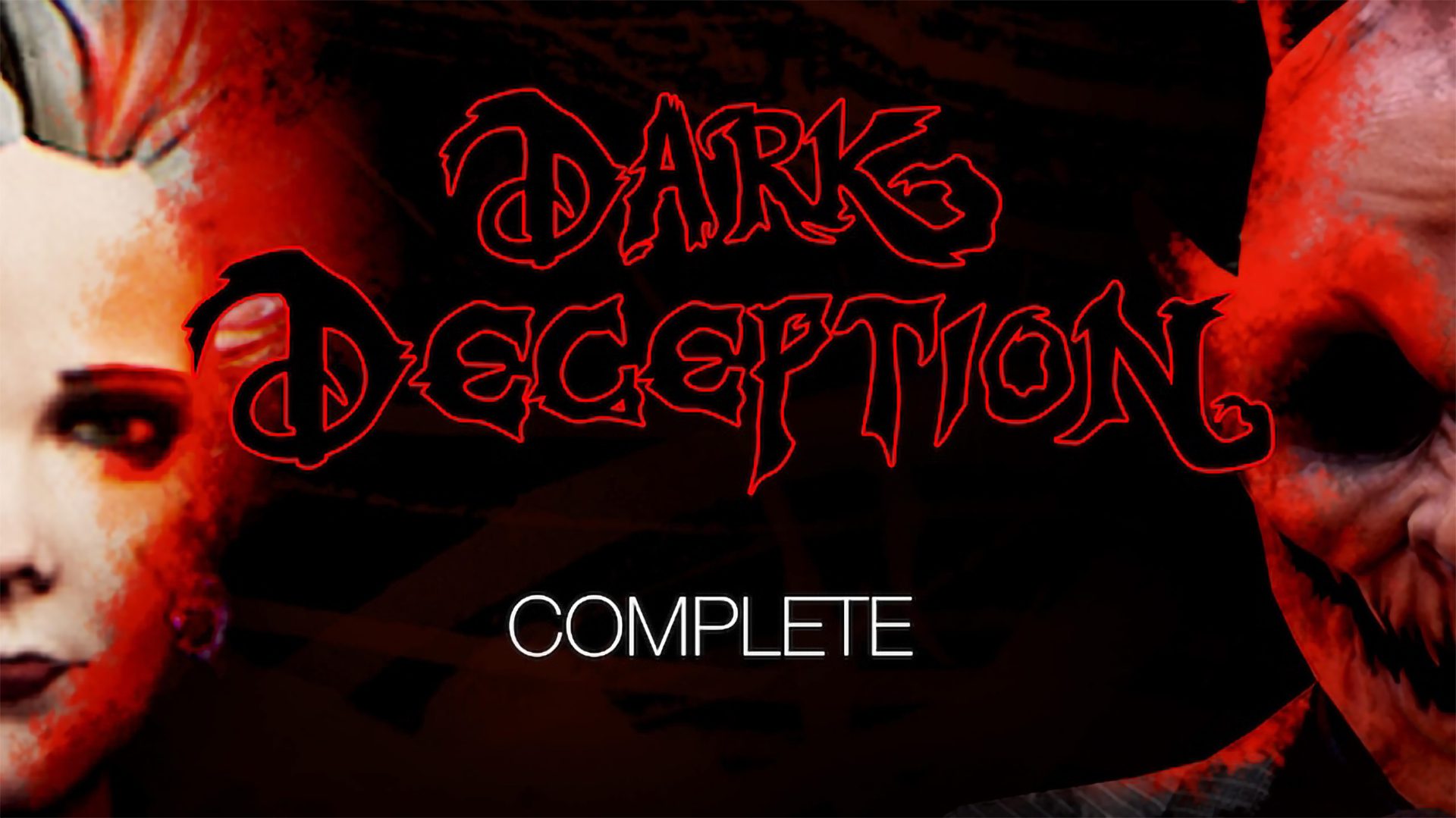 The horror genre is truly fascinating with its roots spreading in all forms of entertainment, even in video games. The games in this genre are purely fiction. That does not stop the developers from getting into the good old stories and fictional characters such as Slender Man, La Llorona, Jason Voorhees, etc. This video game genre really took off after various YouTubers started playing games like Amnesia and Silent Hill on their channel. And with that, we got many new horror games. One such game is Dark Deception. In this article, we would be talking about Dark Deception Chapter 5 release date. Along with that, we would also be looking into the game itself.

In September 2018, the first chapter of Dark Deception was launched. It was made entirely in Unreal Engine 4. With that, we got to see regular releases with updates and new chapters. Every year we have received a new chapter, the second and third chapter in 2019 (few months apart), the fourth chapter in September 2021. Yes, there was a one-year gap between the third and fourth chapters but it was because of the Coronavirus. With chapter 4 out and speedrunners stopping at no cost, it is time to discuss Dark Deception Chapter 5 release date.

Dark Deception is a first-person indie horror game. It is developed by Glowstick Entertainment with the pre-alpha demo of the game released in 2014. In the demo, only one level was available to play and they wanted to make more for the players. So, they started a Kickstarter campaign. Later in January 2015, the alpha demo of Dark Deception was released with two levels with promises of releasing the complete game by April of the same year. But, the game won’t release until much later in 2018. This was because the company had not gathered enough funds to complete the game. And also the argument between the head of the company, Mark Henderson, and the other member of the team, Vincent Livings.

In the game, you play as Doug Houser, an egotistical criminal defense attorney. He finds himself on an altar or as known in-game as Ballroom. He is welcomed by a woman named Bierce. She explains to him that if ever wants to return to the realm of the living, he must endure pain through many trials. After which, we are introduced to the various portals where we must collect soul shards. The challenge may sound simple, but it is not. You see, each and every level has its own set of masters who will try to stop you. Moreover, all these monsters have a master by the name Malak, who is the holder of the ring, Riddle of Heaven.

Dark Deception Chapter 5 release date is not set yet. No tentative release date is announced for chapter 5 from the company or the developers themselves. Although, Vincent Livings did mention that chapter 5 is about 50% done in one of his tweets. Now, don’t get disheartened cause we got some exciting news for you guys regarding the upcoming dark deception chapter. Vince posted a poll on his Twitter account regarding the release format of the new chapter. The poll was about how would the players like Dark Deception Chapter 5 to release. Would they prefer each level individual release or the release of a complete chapter?

So after looking at the CH5 poll results on Twitter and YouTube, I've come up with a compromise for both sides. CH5 will be released in 2 parts. The first part will have levels 9 & 10. The 2nd part will contain everything else in CH5. It further reduces the wait time for CH5.

Many of the fans wanted to experience the level-by-level release and only a few showed support for the complete chapter 5 release. However, the final poll results said something entirely else, 56.6% of the people want to wait for the full release. While the remaining 43.4% of them voted for the level by level. This could be because of the YouTubers and their fan bases, but whose to say. Although, in another recent tweet, Vince said that after looking at the poll results, he has come up with a compromise. Dark Deception Chapter 5 will be releasing in two parts. Part one of which will have two levels, 9 and 10. Whereas, part two will have ‘everything else in chapter 5’.

Expectations And Final Thoughts On The Upcoming Release

It is certainly good to see that the company is not favoring one group over another. We are getting level by level release along with the complete chapter. That’s actually great and truly a good solution. However, questions are rising as to what does the ‘everything else in chapter 5’ mean? Fans and players thought that there are only 9 levels to the story but seeing that they are getting an additional level 10 along with part 2, this question is ceratin to scratch some heads if not all. Vince is teasing the fans constantly as to what may happen in chapter 5.

The game has definitely not let us down so far and we certainly hope that it won’t disappoint us with Dark Deception Chapter 5. However, level 8 in chapter 4 was a bit of a downer for many. It was very long but almost entirely peaceful. In the case of levels 9 and 10, we don’t expect the experience to be so relaxing. We just hope that chapter 5 stands the hype that it has created and our expectations. That’s all we have to say about the Dark Deception Chapter 5 release date, until then keep grinding, keep reading with us at Otakukart.

Also read: Deathloop Ending Explained: What Happened In The End?