The renowned American singer and songwriter Darius Rucker is known for being a part of the rock band Hootie he and the Blowfish. After the formation of this band, Rucker has received widespread attention from all over the world. Rucker was born on the 13th of May 1966, in Charleston, South Carolina, to a single mother Carolyn. His family settled in Charleston for generations. His mother, Carolyn worked as a nurse at a medical college in South Carolina. And along with him also raised three other sisters and two brothers single-handedly.

As per Rucker, his father was never around, and he only saw him before church on Sundays. His father was part of a gospel band called The Traveling Echoes. Rucker sometimes mentions that he has had a typical Southern African American Upbringing. Attending church every Sunday was a ritual in his family that every family member followed. His family was economically poor. There was a time when his two sisters, his grandmother, his mother, and 14 children were all living in a three-bedroom house. But even when he recalls his childhood, he says that he only has fond memories. He once mentioned in an interview that he knew that singing was always his dream.

In the year 1992, his mother passed away due to a cardiac arrest. For his grief after the loss of his mother, he wrote two songs I’m Goin’ Home and Not Even the Trees. In the year 1995, his girlfriend gave birth to his son. But in the year 2000, he married Beth Leonard. His second daughter Daniella Rose was born to his wife, Beth in the year 2001. And the couple also had a son, jack in the year 2005. But he and his wife separated in 2020.

Rucker first gained popularity after he formed the band Hootie and the Blowfish, in which he was the lead Vocalist and rhythm guitarist. It was made in the year 1986 along with Mark Bryan, Jim Sonefeld, and Dean Felber. This band has released almost five studio albums which have charted six top 40 hits on the Billboards Hot 100. Out of these, Rucker has co-written most of the songs. In the year 2002, he released his solo album Back To Then. After six years, he signed to Capitol Nashville as a country music singer. He released the album titled Lear To Live the same year. 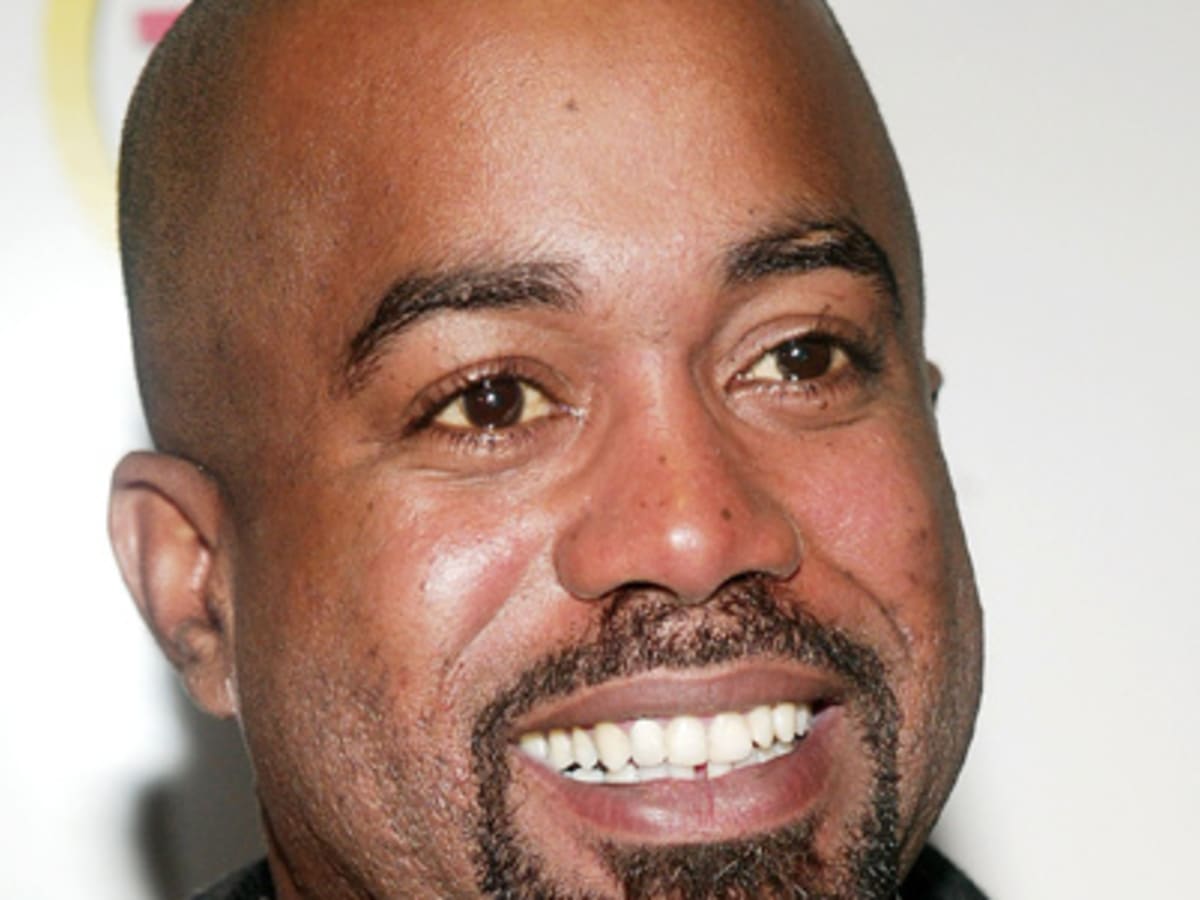 The first single in the album tilted Don’t Think I Don’t Think About It, made him the first black artist to reach number one on the Hot County Seven Charts after the Charley Pride in 1983. Following this, there was two more number-one single of his It Won’t Be Like This For Long and Alright. And also a number three hit History In The Making. In the year 2009, he was the first black American to win the New Artist Award from the County Music Association. He was also the second black person to win the award from the association. In the year 2010, his second album Charleston SC 1966, was released, and the album included the two number-one singles like Come Back song and This.

His third country album, True Believers reached the number 2 on the US billboard 200 and No.1 on the Top County Album Bill Boards. All the three singles charted on the Billboard US County charts.  The county album Home for the Holidays in the year 2014 touched number 31 on the US Billboard 200 chart and number 7 on the US Country Chart. His singles Homegrown Honey and Southern Style both charting on the U.S. Country charts in the years 2014 and 2015. 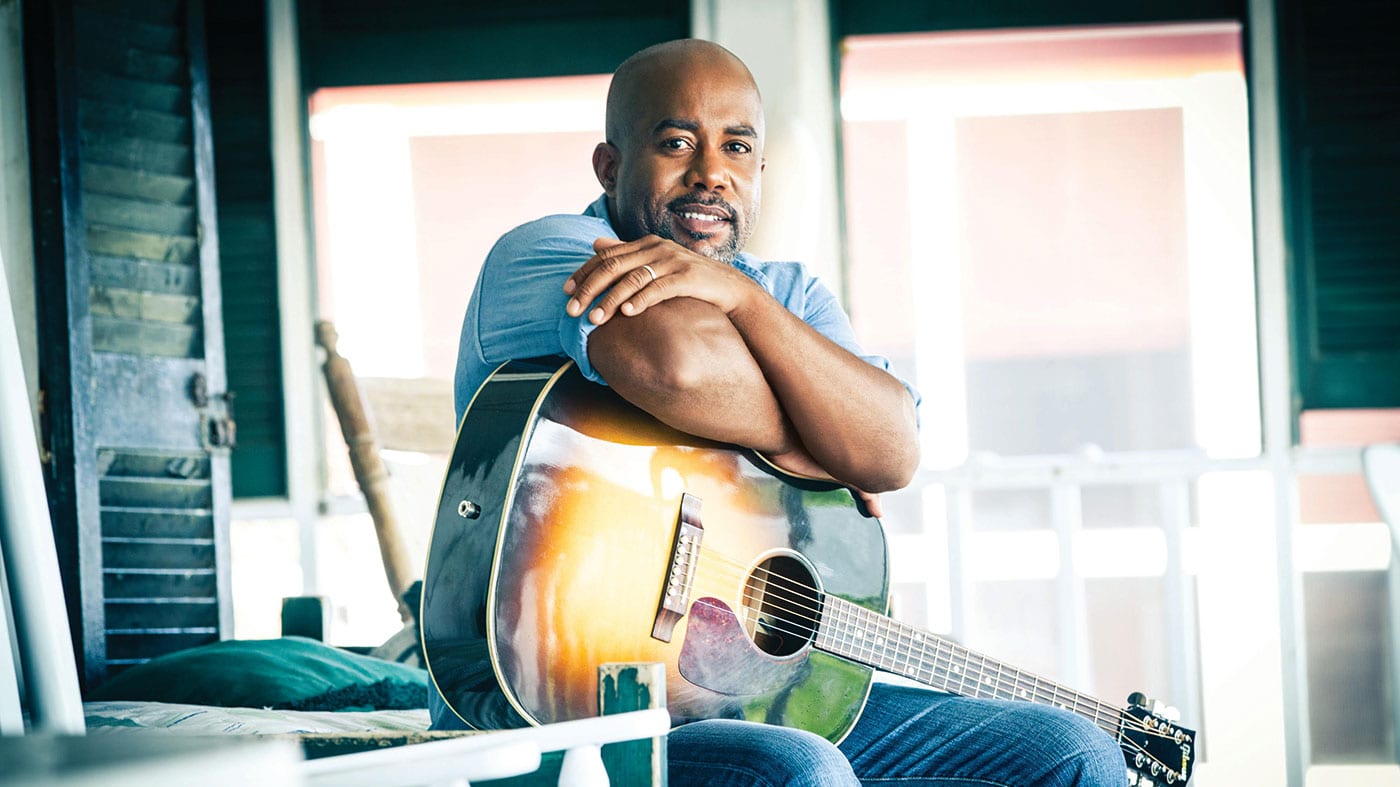 The estimated net worth of Darius Rucker is around 10 to 12 million dollars. This includes all his assets, possessions, and investments. Rucker’s main source of income is from the album and singles sales. He also has other ventures or businesses that gain him a good amount of money. This also includes the partnership with the MCG sports company. He has also done brand endorsements for the brands like Burger King and TenderCrisp Bacon Cheddar Ranch sandwich, in which he portrays the famously known cowboy. All of these add up to make his total net worth.