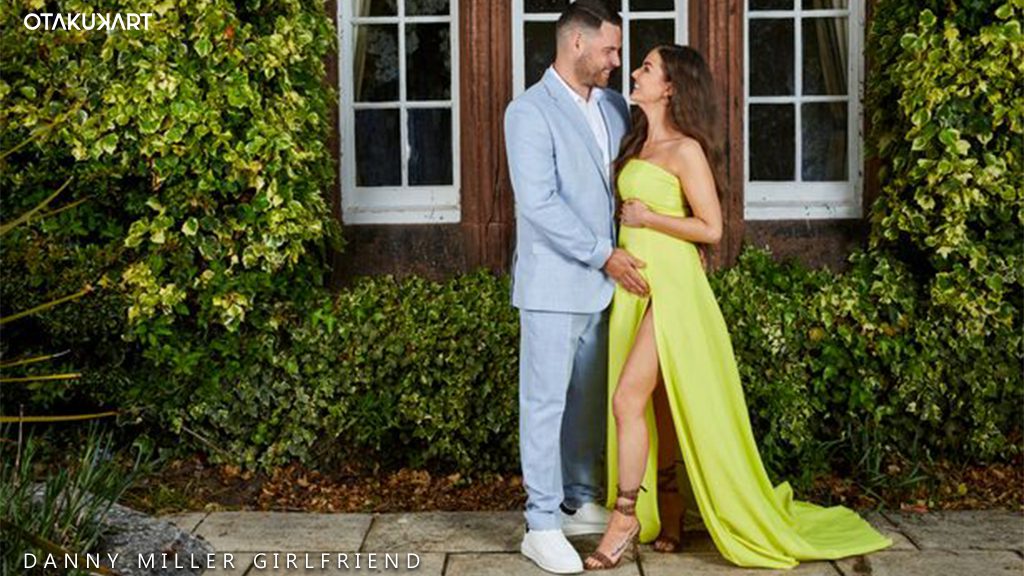 The fans from all around the globe want to know everything about the English actor Danny Miller, including his personal life. Miller is widely recognized for his performance as Aaron Dingle in the British soap opera Emmerdale. The actor even won the award for best British soap opera actor thrice in 2011, 2012, and 2016. Apart from his acting prowess, Miller is also popular for his good looks. Undoubtedly, fans are so eager to know about the personal and professional life of this 30-year-old British actor.

Miller likes to keep his love life private, unlike many other celebrities. Therefore, people who are interested in gossips have always taken a keen interest in Miller’s love life. Thus, the fans want answers to questions like- Is the English actor single? Who is Danny Miller Girlfriend? Is the Emmerdale star married? Does Danny have any kids? So don’t worry about it anymore, as we will talk about Danny Miller’s girlfriend. And we will also look into his professional life and more for those who know little about the actor.

Who Is Danny Miller?

Danny Miller is an English actor who hails from Stockport, England, and was born to English parents on January 2, 1991. Not much information is available about Danny Miller’s early life, although he finished his education from his hometown in England. Miller began his acting career with his portrayal of Kyle Brown in the 2007 English television drama Grange Hill. After which, he appeared on the Emmerdale as Aaron Dingle, and with this role, he got his breakthrough and got recognition all around the globe. The actor won many awards for his role as Aaron Dingle. 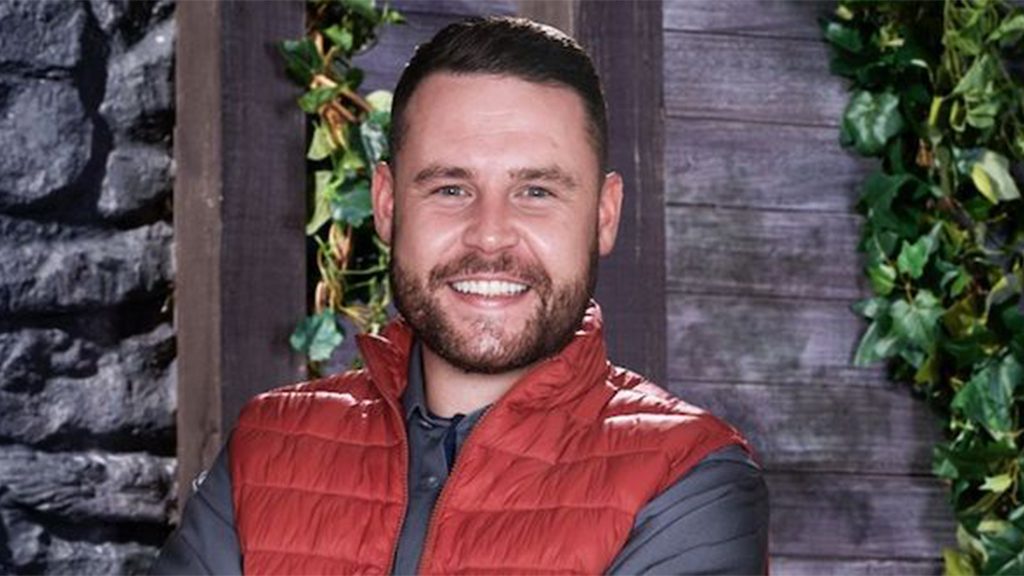 After the success of Emmerdale, he appeared on many other soap operas like Lightfields, Scott & Bailey, Jamaica Inn, and Cruel Summer. The English actor also appeared on reality television shows like “All-Star Family Fortunes” in 2011 and “I’m A Celebrity… Get Me Out Of Here” in 2021. Aside from his work in television soap operas and shows, the actor also performed live on stage. Danny Miller portrayed Prince Charming in Cinderella at the Grand Theatre, Blackpool, between 2012 and 2013.

Danny Miller also started a charity called Once Upon a Smile with another British actor, Daniel Jillings. The actors founded this charity in the memories of Gavin Blyth, the former Emmerdale producer. Reports are suggesting that Danny Miller has a net worth of around $1.5 Million US dollars. The actor is going to appear in the twenty-first season of “I’m A Celebrity… Get Me Out Of Here,” where he might receive $100,000 US Dollars.

Who Is the English Actor Dating?

Danny Miller is currently dating Steph Jones. She is not a famous personality. Instead, she comes from a very simple background. Unlike most celebrities, Danny Miller doesn’t seem to be keen on dating someone popular. The English couple has been together now for over two years. In reality, the two are actually together since they were young kids. Miller revealed that they both attended the same school and have been friends since then. However, their childhood friendship turned into something romantic in 2019. Earlier in 2021, the couple announced getting engaged. 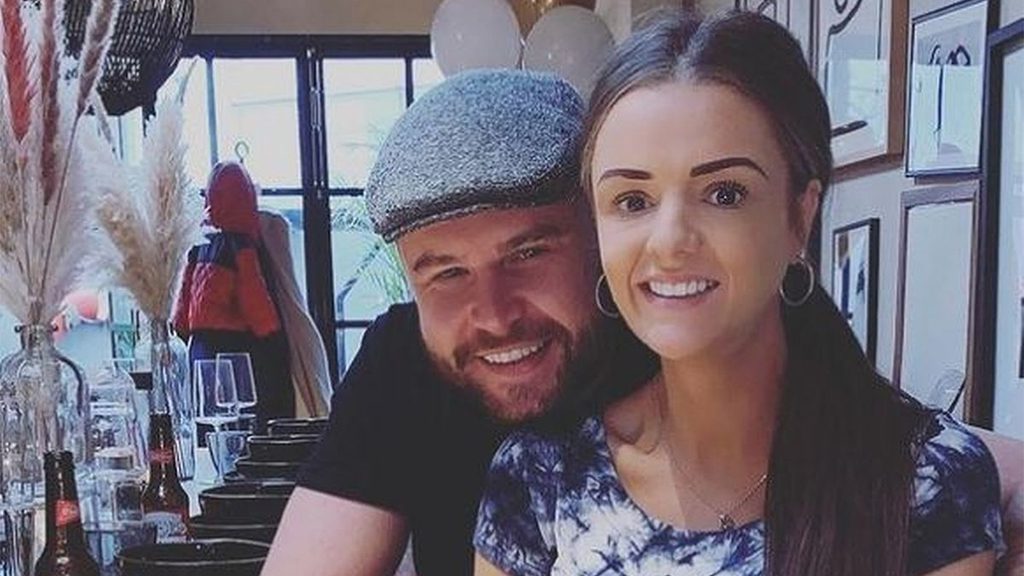 Danny Miller’s girlfriend, Steph Jones, isn’t a celebrity but comes from a simple background. As the 30-year-old English lady works as a midwife in Manchester. She has known Miller since childhood. Further, Danny revealed that he’s been into Steph since their young days, and he literally annoyed Steph to date her. He also revealed that they dated for a while when they were young, but like other childhood romance, it also came to an end. However, the romantic flame again rekindled two years back in 2019 with Jones. The couple are having the best time of their life and are madly in love with each other, which can be witnessed on their social media pages.

The English couple also welcomed their first child, son Albert Miller, on October 25, 2021. However, having their first baby wasn’t easy for the couple as there were some complications surrounding the pregnancy. Steph shared her entire journey throughout the pregnancy. She continues to share her babies’ growth each day on her social media pages, along with her romantic moments with her boyfriend, Danny Miller. The couple is currently busy looking after their firstborn, but there is a possibility that Danny Miller and Steph Jones might also tie the knot next year.

Also Read: Paulo Dybala Girlfriend: Who Is The Argentinian Footballer Dating in 2021?