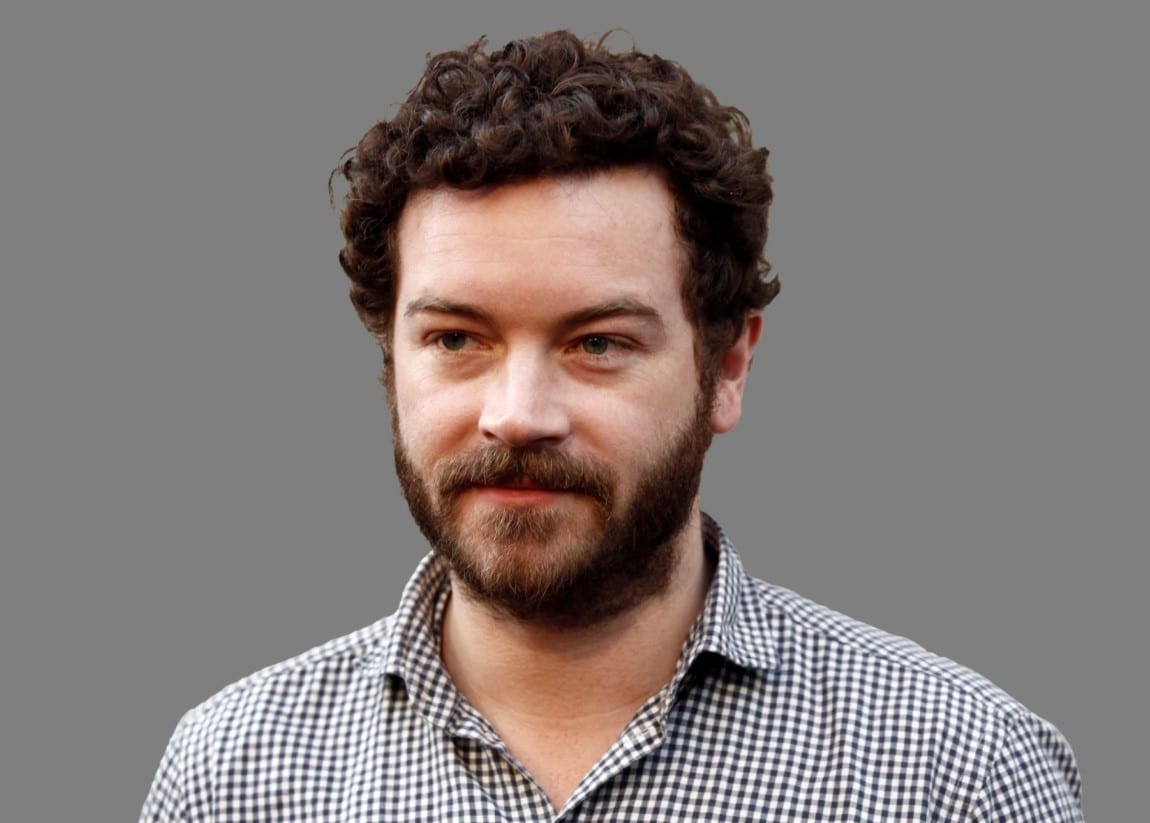 Daniel Peter Masterson is an American actor, comedian, and disc jockey, and he got famous from “That 70s Show”. He is mostly known for his role as Steven Hyde. A native of Long Island, New York, USA, Daniel is professionally known as Danny Masterson. He was born on 13th March 1976 and is active since 1988. His upbringing was led in Garden City and East Williston. He has a brother Christopher Masterson who is also an actor. He has two half maternal siblings and one half paternal siblings. Danny was a child model at the age of four who began featuring in magazine articles and also managed to bag some television commercials. By the time he reached the age of 16, he did at least 100 commercials. Not many people know, but Danny is also a Scientologist.

Danny was very popular on the 70s show. He was also cast in “Men At Work” and played the role of Milo Foster. There was a time when people called him DJ Donkey Punch in 1997 at clubs around Los Angeles. Now he entertains celebs with his wild DJ skills. Currently, people know him by the name of DJ Mom Jeans, and he is a fan of self-described rock and hip hop. He is best friend with Ashton Kutcher and has remained with him during all the ups and downs. Apart from everything, Danny is a big fan of Don Draper and has a great connection in Hollywood. He has also appeared in two music videos in 1999 and 2011. Danny has also produced The Brooklyn Heist film in 2008 and Men at a Work television show in 2014 and The Ranch in 2016.

The actor has a really good life and has a good worth in Hollywood. Read below about his net worth. 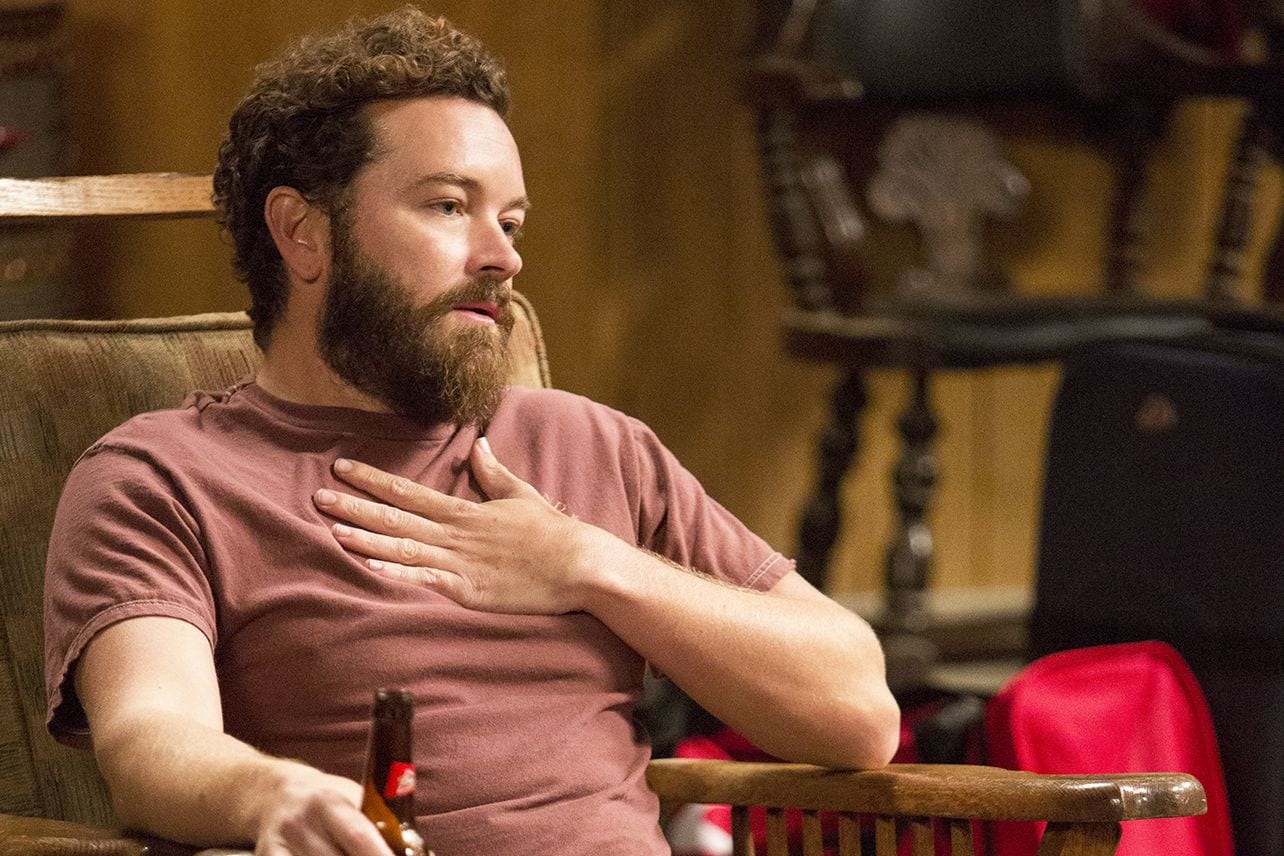 He also includes a lounge and bar (Downstairs) in Park city of Utah. He was also part of the Poker team of the Unabombers in 2005. Danny has also hosted various Poker Tournaments and also won it.

Danny is active in the entertainment industry for a long time. He dated Bijou Phillips in 2004 and they engaged in 2009. They married in 2011 and also share a daughter Fianna. But, Danny’s image is ruptured after rape allegations. Not one woman but five women accused him of rape and sexual assault. In March 2017, four women accused Danny of sexual assault and filed a case against him. However, Masterson, through his rep denied the allegations. After a probe, Danny was charged in 2020 for raping a 23-year-old woman in 2001, a 28-year-old woman in 2003, and a 23-year-old woman in late 2003. If the allegations get proved, Danny may spend 45 years in prison. However, on January 2021, Danny pleaded not guilty but a preliminary hearing is set to occur on the 18th of May 2021. 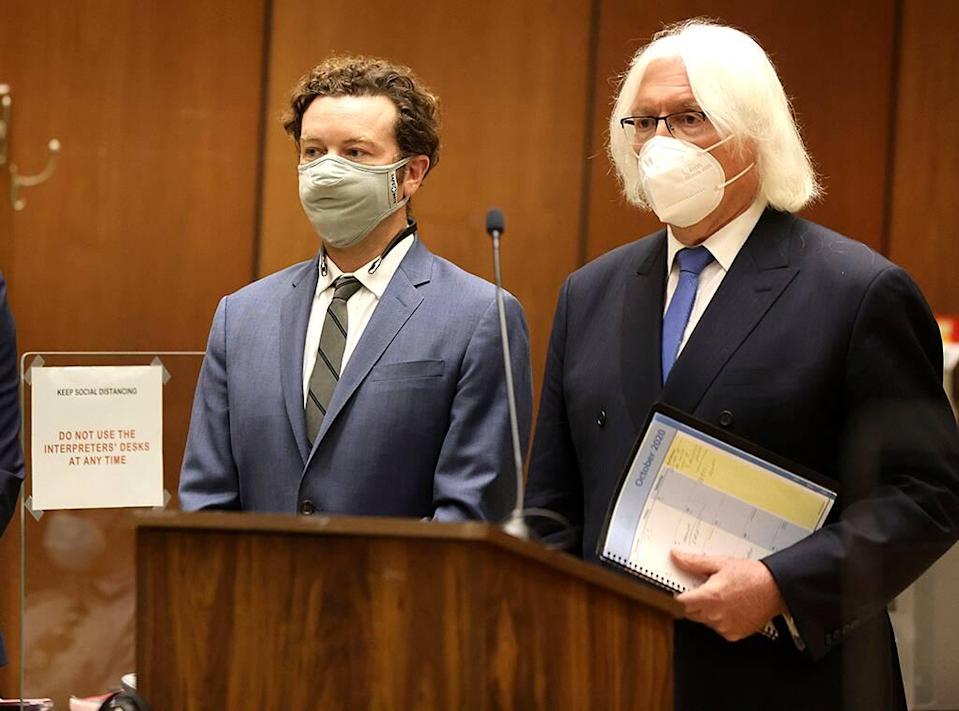 Masterson’s image dissolved along, and many major projects were slipped from his hands. The streaming platform Netflix fired from its comedy series “The Ranch”. Netflix also released a statement where they said that Masterson’s has appeared for the last time on the show, and the shooting might continue in 2018 without him. Danny backfired on Netflix and said that he is very disappointed to wipe his character from the show.

Danny was trapped in a big problem when another woman who previously dated him accused him of rape in the winter of2017. This time he was dropped by the United Talent Agency as a client. Many of Danny’s projects were delayed. “Aftermath” suffered due to delays because of Danny and assault charges in him. The episode was finally aired on 27 August 2019. Things never became good for him, and more accusers came forward to open up about the immoral activities of Danny. Cedric Bixler Zavala also said that Danny has sexually assaulted his wife Chrissie Carnell. He also said that the incident is all expressed in his bands’ song “Incurably Innocent”.