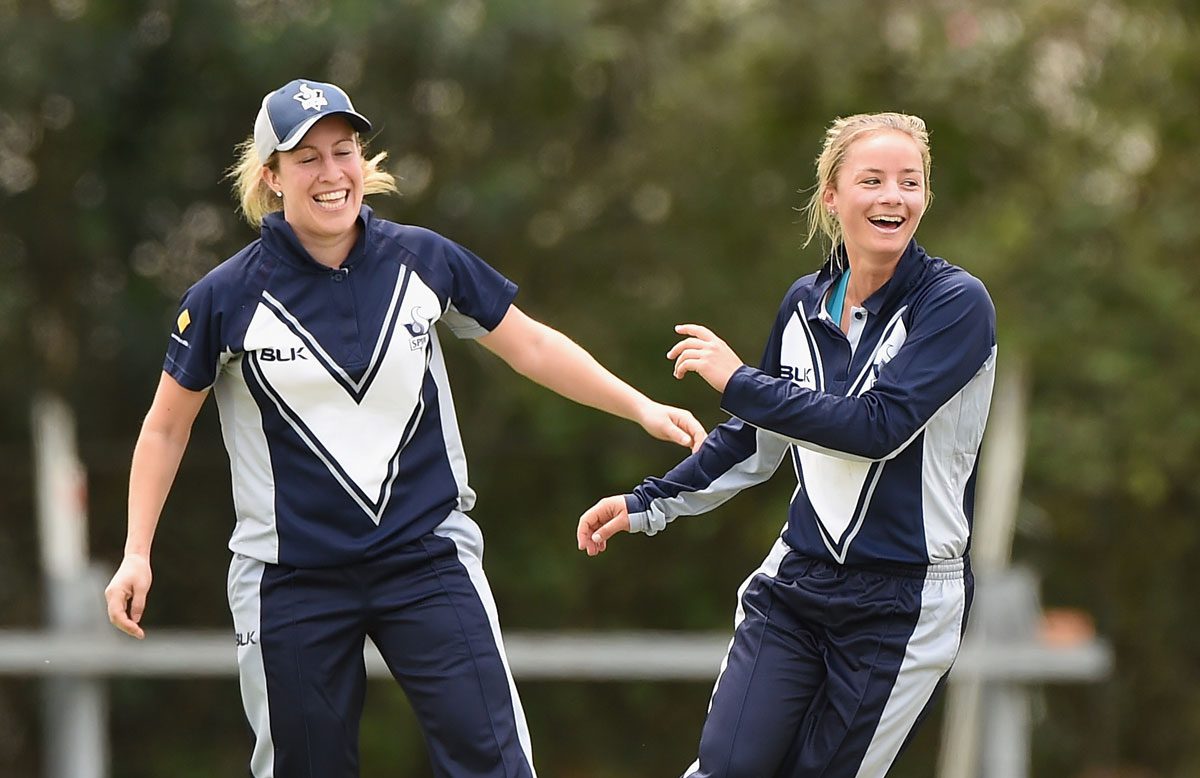 Dani Wyatt is quite famous in India for being an amazing cricketer from Britain. She plays the sport for Sussex as well as Southern Vipers and England. Her specialty lies in playing as an all-rounder batting right-handed as well as bowling right-arm off break. She made her debut as a female cricket player in India in Mumbai back on the 1st of March 2010. Dani was born on the 22nd of April 1991 in Stoke on Tent, located in Staffordshire in England, thus making her 30 years in age right now.

In the initial stages of her career, Dani used to play for Staffordshire Ladies as well as Meir Heath Women in the Northern Premier League. She moved from Gunnersbury at the end of the 2012 season. You guys should also know that Dani used to play for the men’s club cricket at her local club at Whitmore. Later in 2010, Dani was awarded an MCC Young Cricketers contract. This was pretty helpful in building her career around the sport through scheduled training at the MCC on a daily basis.

Dani has had a glowing career till this point in time and has been awarded multiple awards for her role in the development of the women’s team. She was a member of the winning team at the 2017 Women’s Cricket World Cup, which took place in England. Later in December of the same year, she was named as one of the players in the ICC Women’s T20I Team of the Year. Well, you guys should know that while she was in India playing for the 2018 Women’s T20I Tri-Nations Series, Dani managed to score her 2nd WT20I Century in her career. This established her as the highest ever successful chase by any team in a WT20I match, that is, 199/3. 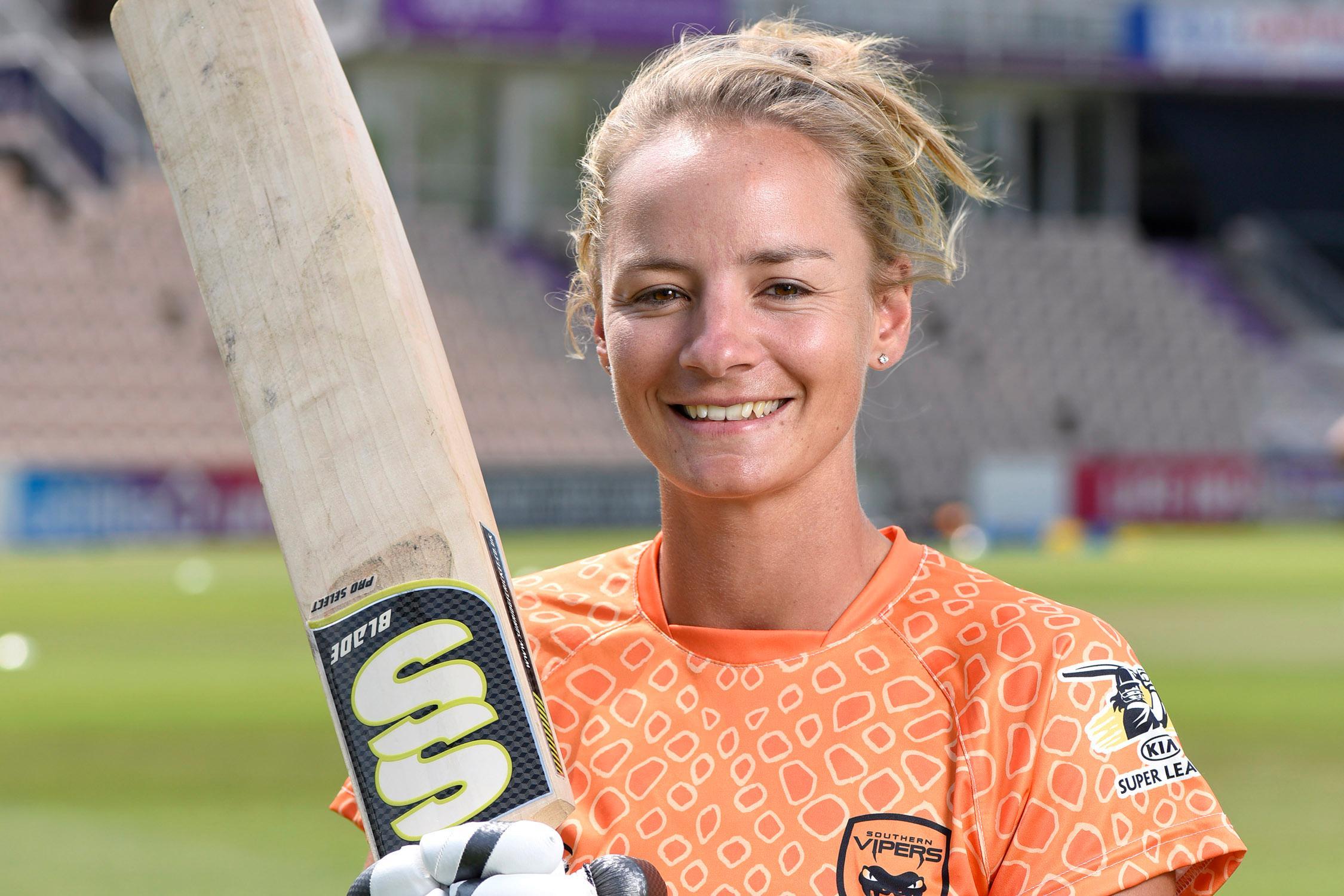 After getting such success, she managed to score two centuries in WT20I. She happened to do so after Deandra Dottin and registered herself as the highest individual score at a WT20I, just staying behind Meg Lanning at a 126. She has also been recorded as the world’s second-fastest century, just after Deandra Dottin managed it in 38 balls. Later, in October of 2018, she was also established in England’s squad for the 2018 ICC Women’s World Twenty20 tournament, which happened in the West Indies. You guy should know that all her fans call her Waggy.

Back in 2015, in one of her interviews, she explained to a sports journalist named Clare Balding that some girls whom she has come across say that she is just a wannabe WAG because she has dated two footballers till that point in time. Given the fact that Cricket is very seriously handled in India, there are a variety of times that Dani visited the country. During her time there, she has developed good relationships with great Indian cricketers such as Sachin Tendulkar and MS Dhoni. Thus, today we decided to discuss these details with you guys.

In one of her interviews, Dani has revealed that she completely adores the Indian National Cricket Team captain Virat Kohli. On the other hand, the England cricketer also has some of the hilarious banters with the leg spinners, such as Yuzvendra Chahal. Sanchin Tendulkar is renamed the Master Blaster in India. Dani says she is a fan of him as well. In one of her interviews, Dani revealed that she first met Sachin as well as his son Arjun Tendulkar back in 2010. This meeting happened at the Lord’s Cricket Ground. It happened when Dani was still signed to the MCC young cricketers.

At this time, they were training in the nets. She said she could not stop herself and went to the nets and said hello and later introduced herself to them. Back in those days, Arjun was just a little kid who was 10 years in age, and she saw Sachin bowling to him. Now that everyone has grown up a lot through that phase, she makes sure to ask him to bowl with her while being in the nets.