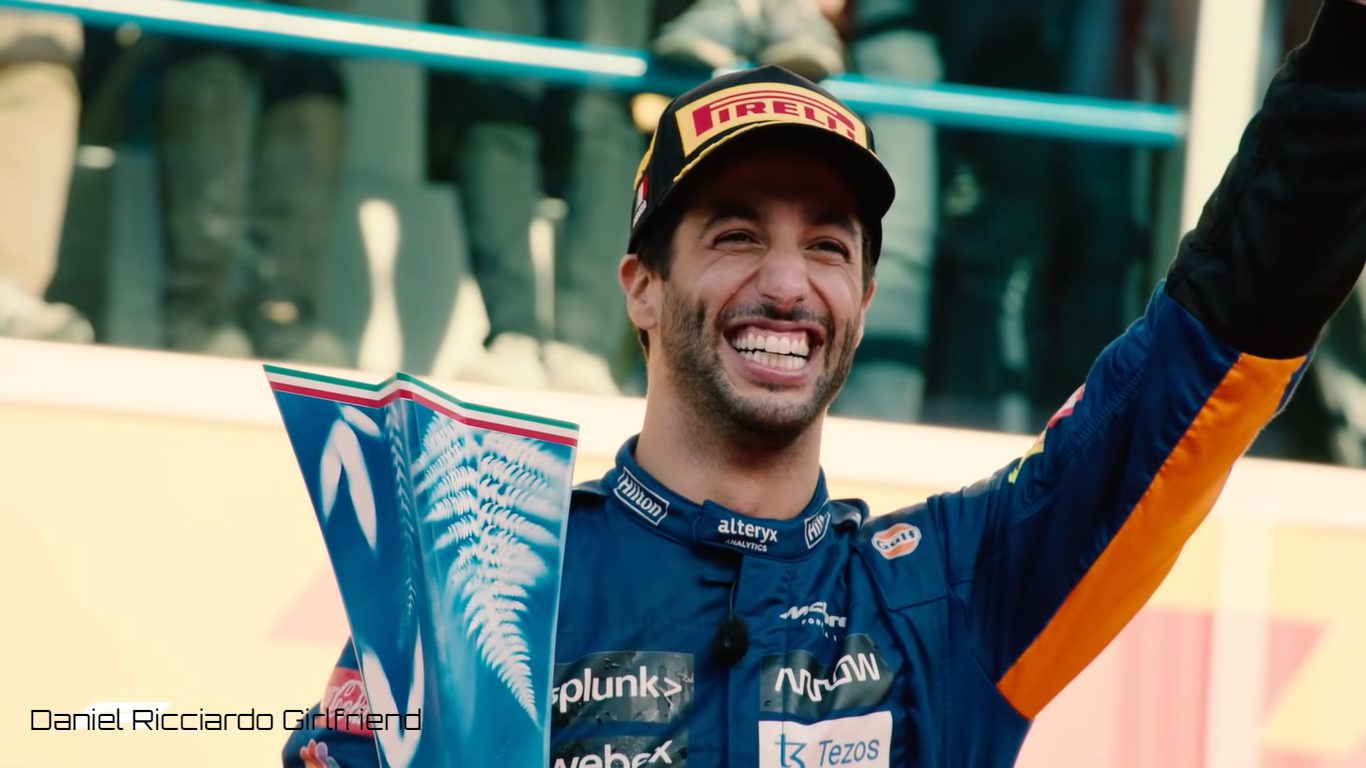 You must have heard about the Italian Grand Pix champion Daniel Ricciardo. The list of his achievements can go on and on, but lately, he has been struggling in the opening portion of the 2021 Formula 1 campaign. He has racked up only 40 points across the opening none rounds of 2021, which is a matter of concern. Besides his poor form, the other thing that has become the talk of the town is Daniel’s personal life. To be more specific, his dating life has lately intrigued the Netizens as the media has got something in store about the new girlfriend of Daniel Ricciardo.

Previously Daniel Ricciardo was in a relationship with his long-time girlfriend and college sweetheart Jemma Boskovic. The duo went to high school together, and then they started dating. Reports suggest that both Jemma and Daniel lived together in Monaco before they parted ways in 2016. But now the news has been doing rounds that Jemma has moved on with another sports star, who is the Kiwi star, Andre Heimgartner.

She herself has confirmed this news. And now the fans have been wondering if, like Jemma, Daniel also has moved on. He has been linked with several women after his separation, and now another woman is said to be the rumored girlfriend of Daniel Ricciardo. In the subsequent sections of this article, we will explore the authenticity of this news. 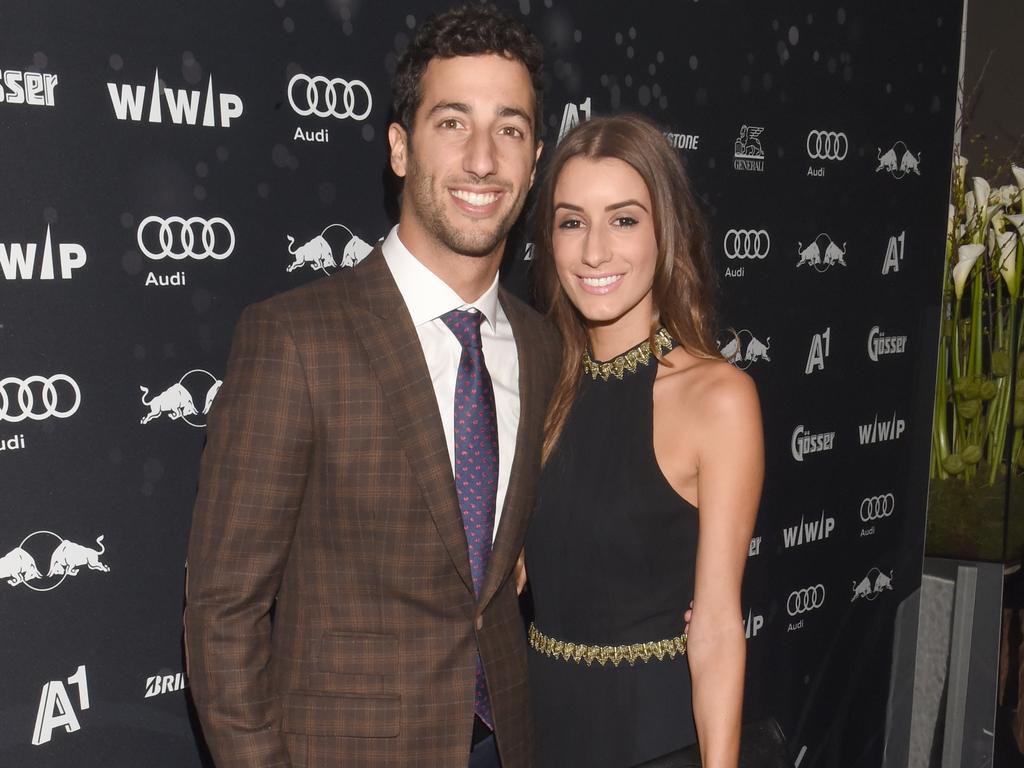 Before we dive into his dating life, let us have a quick and brief look at Daniel Ricciardo’s career. Born and raised in Perth, Daniel started karting at the mere age of nine. However, he made his formula one debut in the year 2008 and entered into the SG Formula’s Formula 3 Euro Series team. After doing well in Formula 3, he was signed by Tech 1 to compete in the 2010 season. Talking about Formula One, Daniel made his track debut when he was testing for Red Bull Racing at the wheel of a Formula One car.

In November of the same year, he got to represent Red Bull as the single driver at the end of season young drivers test. For the 2011 season, he raced for HRT. In 2012 and 2013, he drove for Toro Rosso, and then from 2014 to 2018 for Red Bull. Renault signed him for the 2019 and 2020 seasons, and presently he is with McLaren for the 2021 Formula One World Championship. Having achieved 8 Grand Prix victories in Formula One, Ricciardo is one of the most prodigiously talented drivers.

According to what the mainstream media has to say, Daniel Ricciardo has a girlfriend in his life, and she is rumored to be actress Heidi Berger. If her last name Berger strikes you, then you might be heading in the right direction. This might not come to you as a surprise if we tell you that Heidi is the daughter of none other than the F1 driver Gerhard Berger. For those who do not know who Gerhard is, he is a former Austrian Formula One racing driver. He used to race for Ferrari and now counts ten grand pix that he won over ten seasons. 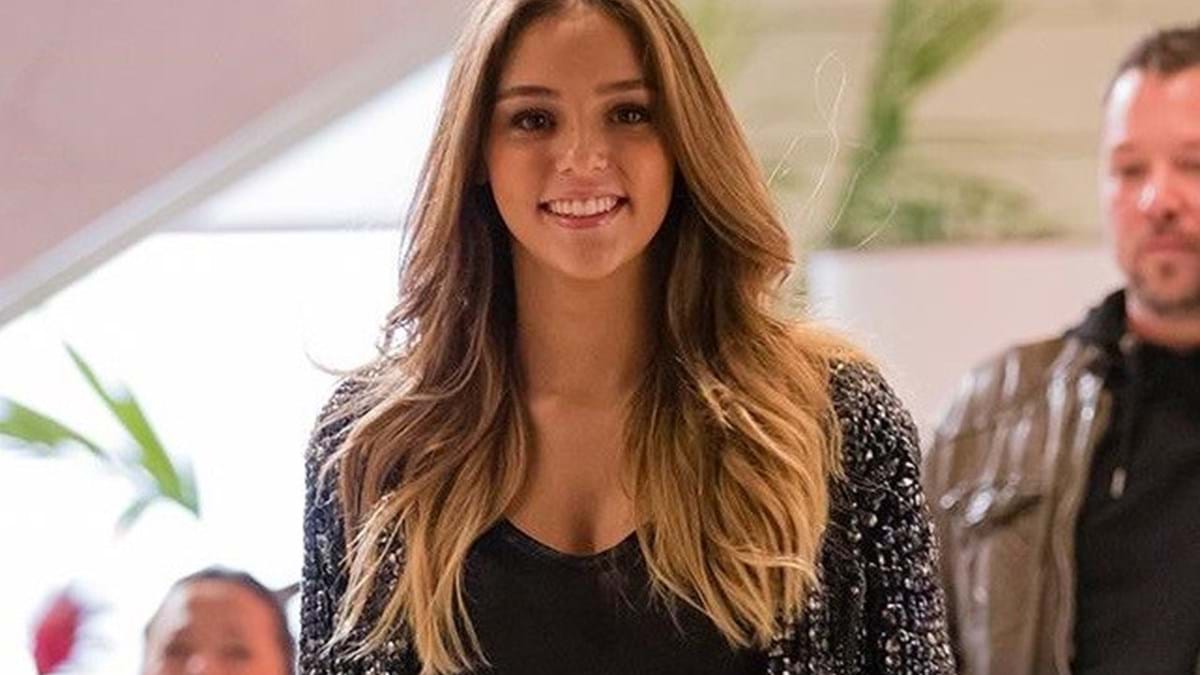 Heidi, by profession, is an actress and is known for her role in films like A Única Mulher (2015), Onde Está Elisa? (2018) and Trakehnerblut (2017). As of 2021, she is 24 years old and studies at New York University. Ricciardo is 32 years old, which makes the age gap between the couple eight years. Daniel Joseph Ricciardo is said to have been dating his rumored girlfriend since 2019. But they seem to be just rumored as there is not much information. The F1 racer is known for being very private when it comes to his dating life.

The speculations about them dating each other started when recently Heidi Berger was spotted in Austria celebrating Ricciardos’s 32nd birthday. It is very hard to escape the eagle-eyed media, and consequently, they were also clicked having brunch in New York sometime earlier. Considering Ricciardo’s not so fortunate fate in a matter of love, it might not work for him again. But they look so adorable together, and if they plan on being with each other, the fans will surely ship them. For further announcements and updates on the same, stay tuned.