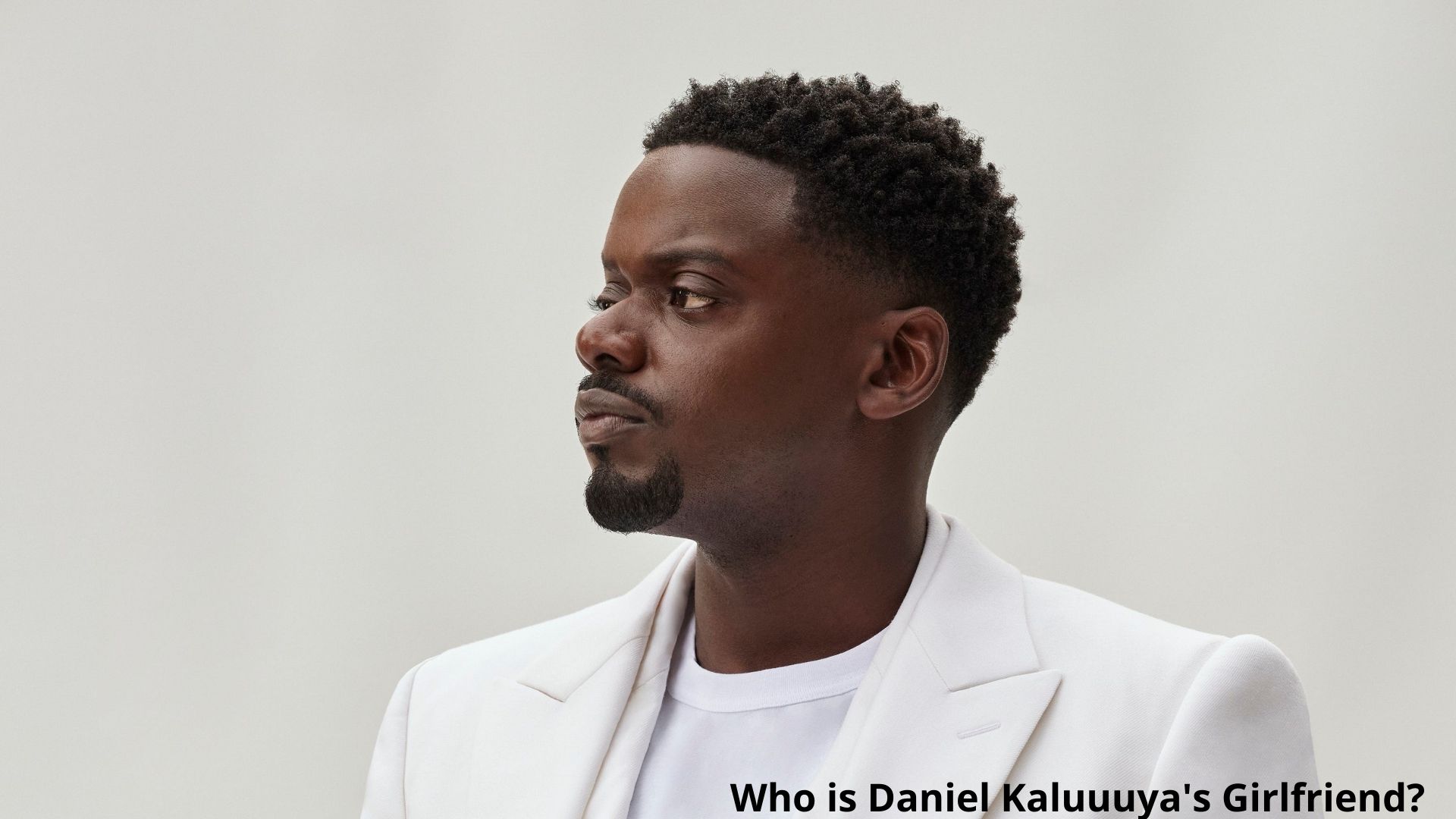 Who is Daniel Kaluuya's Girlfriend

Who is Daniel Kaluuya’s Girlfriend? Daniel Kaluuya is a British actor of Ugandan descent. He was born on 24 February 1989. Daniel began his acting career in his teens with improvisational theater. Daniel was a part of the first two seasons of the British TV series, Skins. He played the character of Posh Kenneth during his time there, and he also co-wrote some episodes. Kaluuya came to prominence after his leading performance in Sucker Punch that took place at the Royal Court Theater in London. He was praised widely for this role and even won two awards, the Evening Standard Award and Critics Circle Theater Award for Outstanding Newcomer.

Daniel garnered more attention in the late 2000s and early 2010s. It was for his role of Michael “Tealeaf” Fry in the BBC dark comedy series Psychoville. Kaluuya was also involved in BBC Three horror drama series The Fades. He played the role of Michael “Mac” Armstrong there. Later, he also played Bingham Madsen in the Black Mirror episode, “Fifteen Million Merits”. He played Agent Colin Tucker in the spy action comedy film Johnny English Reborn in 2011. In 2013, he appeared as Black Death in the superhero film Kick-Ass 2. His first major role was as a supporting actor in Denis Villeneuve’s thriller film Sicario in 2015.

Daniel Kaluuya in Judas and the Black Messiah

Who is Daniel Kaluuya’s Girlfriend?

After winning the Academy Award for his supporting in Judas and The Black Messiah, Daniel has gained a lot of popularity. Many people are curious about who Daniel Kaluuya is dating. Daniel was first spotted with Amandla Crichlow in 2017. Although the pair have been spotted at every major event and red carpet, they have not yet confirmed the status of their relationship. But considering their constant presence with each other since 2017, it can be safe to assume that they are indeed together, even though they haven’t admitted it officially. The social media profiles that Amandla has are all private, so it is clear that she likes to keep things low. This might be the reason that the couple hasn’t come out yet and declared their relationship.

Amandla is the daughter of civil rights campaigner Frank Crichlow. He is one of the Mangrove Nine, a group of black activists tried for inciting riots in 1970. She has an elder sister named Leonora, who is also an actress. Amandla has featured in various TV shows like Prime Suspect 7: The Final Act, Holby City, and The Bill.  Apart from this, she also works as a producer at Kaluuya’s production company named 59%. She also worked as a producer on six episodes of the Netflix series, Peaky Blinders. 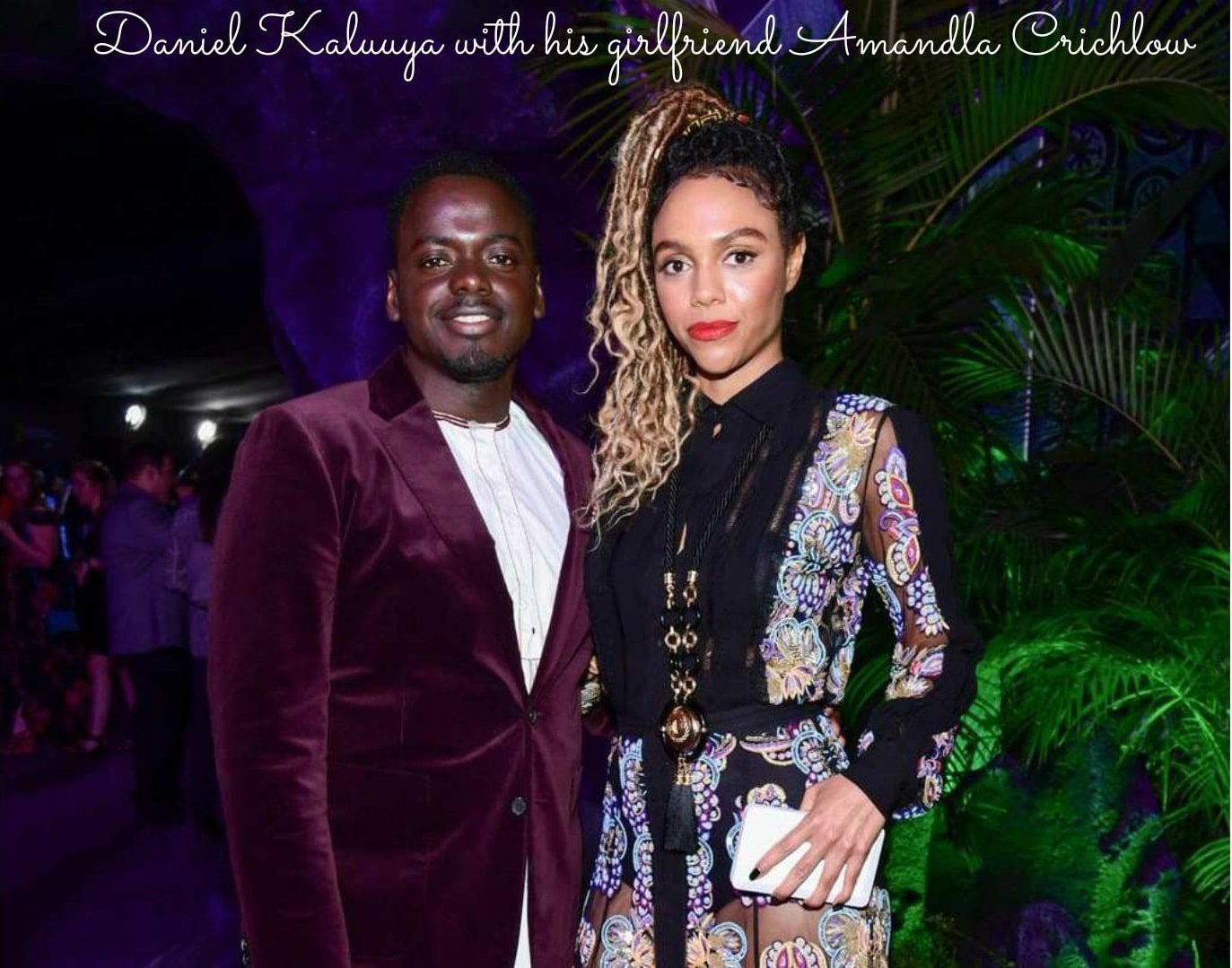 Kaluuya was born to Ugandan parents in London in 1989. He was raised by his mother on a council estate in Camden Town with his older sister. His father used to live in Balaka, and he first met his father when he was 15. Daniel first went to Torriano Primary School. Later he attended St Aloysius College in Highgate. Currently, Daniel lives in West London. He has been an ardent supporter of Arsenal FC. This is fairly evident when he named Arsenal’s North London Rivals, Tottenham Hotspur FC, as the team who must not be named.

Daniel Kaluuya’s performance in the 2017 movie Get Out can be called the breakthrough for his career. He attracted critical acclaim for the movie. For his performance, he was nominated for the Academy Awards for Best Actor, BAFTA Award, Critic’s Choice Award, Golden Globe Award, and SAG award. Later, he received the BAFTA Rising Star Award in 2018.

Also read: How To Watch Judas And The Black Messiah?