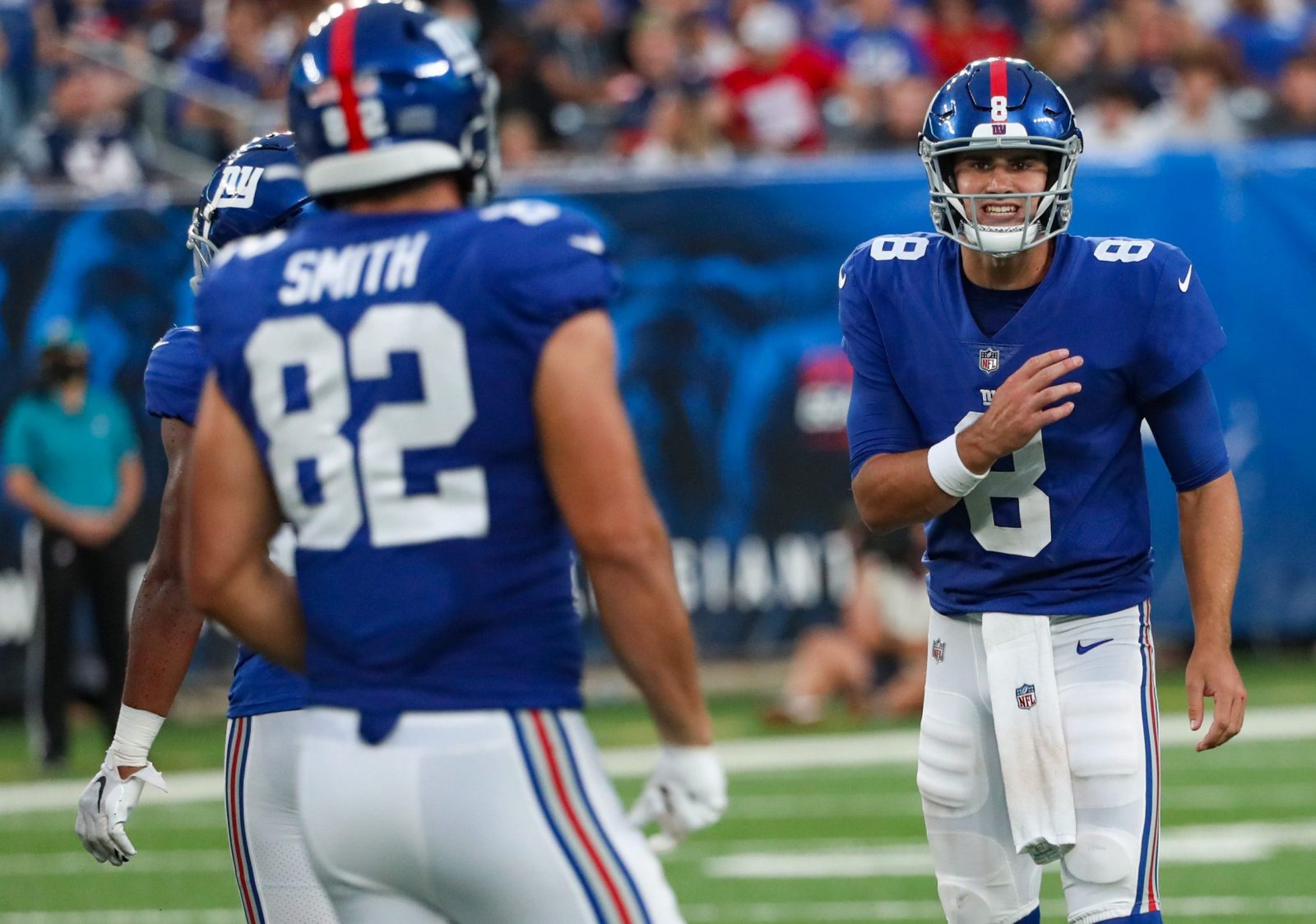 Today’s article will be about Daniel Jones and his girlfriend and their dating life in 2021. Daniel was rumored to be dating his high school sweetheart. Daniel is known for keeping his personal life private, unlike many other sports stars. It is because of his girlfriend’s Instagram account, which made it possible for the fans to find out about the duo. But, in the recent past, rumors buzzed that the couple broke up. Before diving into the details of their personal lives, you should know that Daniel is an American football star.

He plays in National Football League for the New York Giants. His nickname is Danny Dimes, and he plays as a quarterback. The 24-year-old football sensation is comparatively new to the NFL world, as he started his career in 2019. On the other hand, not much information is available about his girl as she recently made her Instagram account private. Given the fact that Daniel is new to the NFL world, he has gained a lot of fans in a short period. It also seems that people take great interest to know about his personal life. To know more about Daniel Jones and his girlfriend, keep following the article till the end. 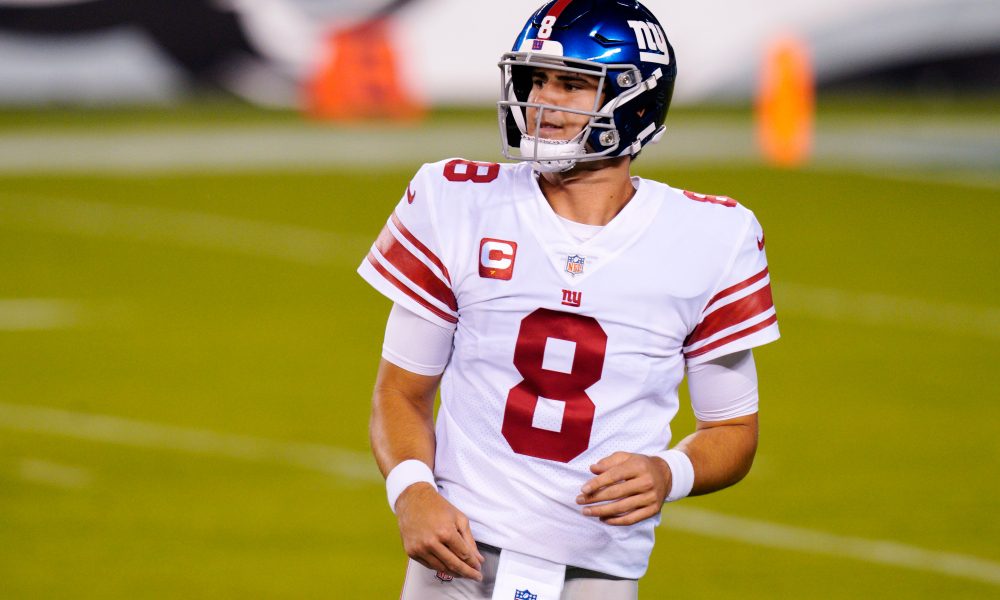 Jones was born on May 27, 1997, in Charlotte, North Carolina. His full name is Daniel Stephen Jones III. He was the second child to his mother, Becca, and his father, Steven Jones. His elder sister, Becca, played field hockey at Davidson college and his younger sister Ruthie plays soccer at Duke. His younger brother, Bates, played basketball at Davidson before he went to Duke. Jones did his schooling at Charlotte Latin School in Charlotte, North Carolina. Initially, he went to Princeton University but later to Duke University to play college football for his graduation. He graduated with a degree in Economics from Duke in 2018.

Who is Daniel Jones’s Girlfriend?

Daniel Jones had been dating his girlfriend, Ella Bonafede. Ella and Daniel go way back to their University days. The couple started dating when they studied at Duke. Born in Cleveland, Ohio, Ella grew up in Long Island, New York. Ella is a fellow Duke athlete who played for the women’s lacrosse team. The talented young girl was also a travel Lacrosse Coach in Long Island Top Gund. She is reported to be pursuing a Public Health degree from New York University, according to her LinkedIn profile.

Ella has been very open about her relationship with the NFL star. Because of the ACC Playoffs, she couldn’t be with Daniel during his NFL draft in 2019. But she has always supported his man. Ella was seen many times cheering for his young man during the beginning of his career. After his NFL draft, Ella posted on Instagram, “So unbelievably proud of you Daniel, I cannot wait to be cheerin’ you on in NY… Lets Go Giants!” This was followed by another post on Instagram on his 22nd birthday, which said, “Smile kid, it’s your birthday!!! 22 looks good on you.” 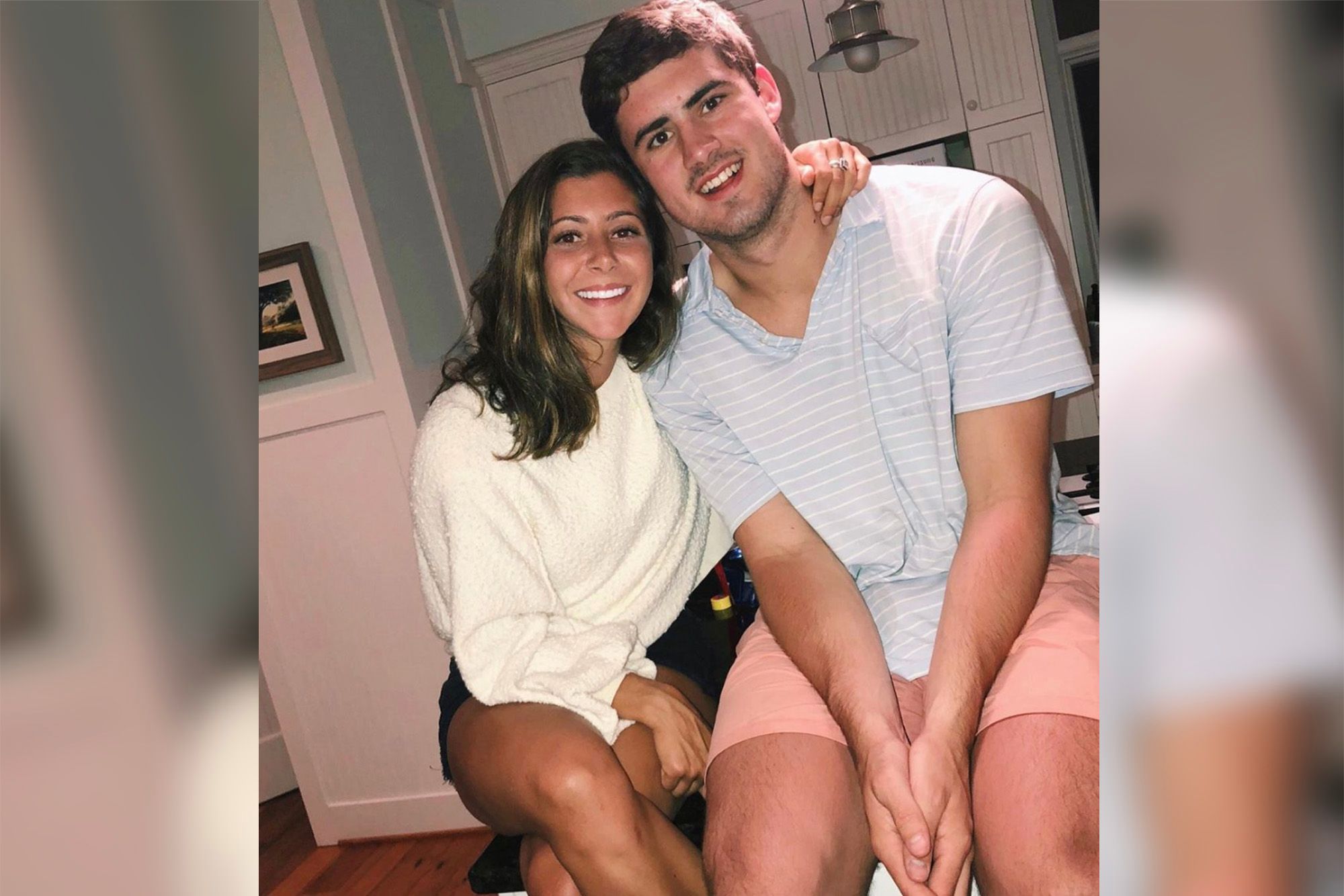 On the other hand, Jones has not shared any details about their relationship with Ella. However, he made a post showing his love for the New York Giants. He wrote, “Always a great day to be a Giant! #GiantsPride.”

Are They Still Together?

Unfortunately, Daniel and Ella might not be together anymore. It seems the duo broke up in 2020. After which, Ella unfollowed Jones on Instagram and stopped making posts about their relationship publicly. She also made her Instagram account private. Her last post on Instagram with Daniel was in May when she wished him on his birthday. Bonafede captioned the post, “Hbd boo,” which said, “An oldie but goodie, you and the pic,” Because of the following incidents, the fans made their speculations about the duo not being together.

Currently, we don’t know if Daniel Jones is single or not. However, nothing has been confirmed officially by the couple about their breakup yet. They might be on a break and get back together later, or they might be still dating secretly. Who knows.