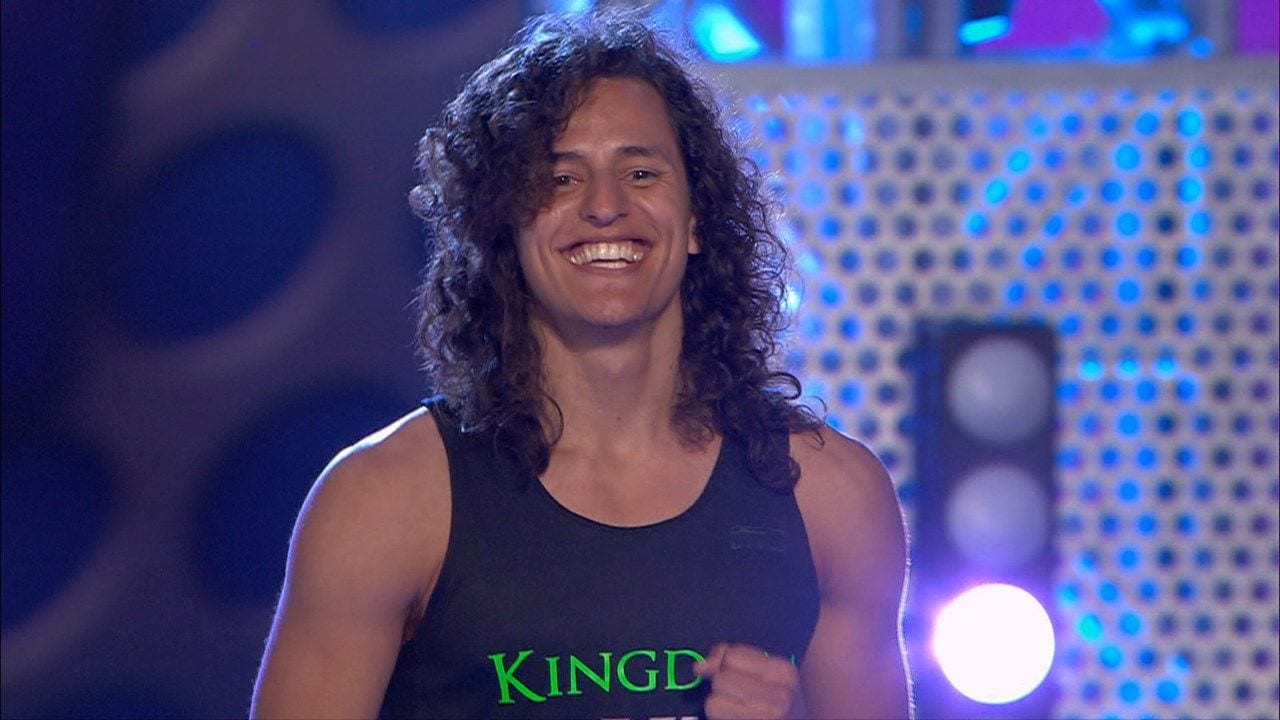 This article is focused on a different celebrity. He is known for his funky appearance with long and curly hair. Likewise, he has got millions of fans in his native country as well as in the international media. You must be thinking, who are we talking about? Well, the answer is very simple. In this article, we are talking about Daniel Gil. He is a famous worship leader and singer. Likewise, he hails from the United States of America. Daniel has been a popular face in the gymming industry as well. He is a trainer at Sam Sann’s Iron Sports Gym.

Gil has made his special spot in the industry through hard work and determination. He is a dedicated individual. Daniel got the first share of his fame in the year 2015 when he first appeared on the American Ninja Warrior. He was a contestant in the seventh season. Daniel’s appearance was the first thing that made him popular. The muscular young man with long and curly hair became the center of attraction. Likewise, his smiling face was the power factor in the show. 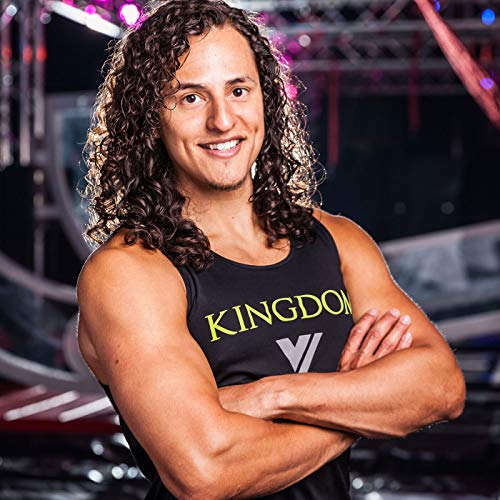 Since then, the gym star has made his fans go crazy after him. Like every other celebrity, paparazzi are curious to gather more information about the Ninja Warrior. Fans are keen to know more about the contestant who has been an important part of the American show since the seventh season. Therefore, in this article, we will lift the curtain from some aspects of Daniel’s life. Here’s what we know about him.

Daniel Gil is a professional Ninja Warrior. He has been linked to adventure sports since he was a kid. In many interviews, Gil revealed that he was a fun-loving and adventurous person since childhood. Likewise, he has been the five-time national finalist on the American Ninja Warrior. As a result, Daniel has been the subject of international fandom for a long time. He hails from Houston, Texas in the United States. 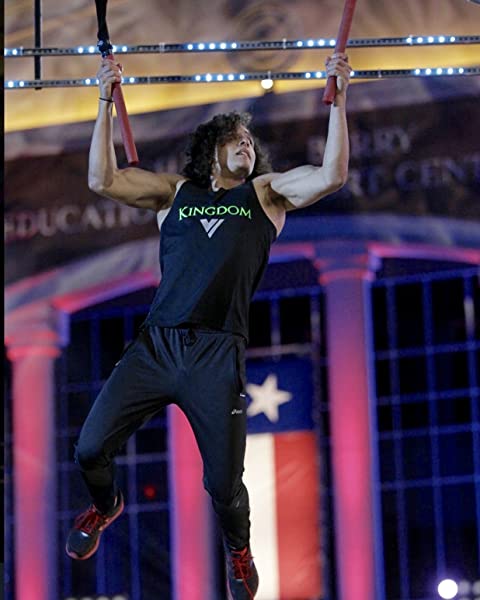 a still from American Ninja Warrior

Daniel was the second child in a family with five kids. He, along with his siblings, was home-schooled by his parents. Gil has often given the credit of his adventurous nature to his parents and their concept of home-schooling. He used to play outside and believed in enjoying himself thoroughly. Daniel frequently participated in team sports and outdoor activities. Likewise, he loved climbing trees. He joined High School. However, in high school, his interest developed in various other activities like Singing, dancing, and performing arts. Likewise, he grew fond of leadership activities. 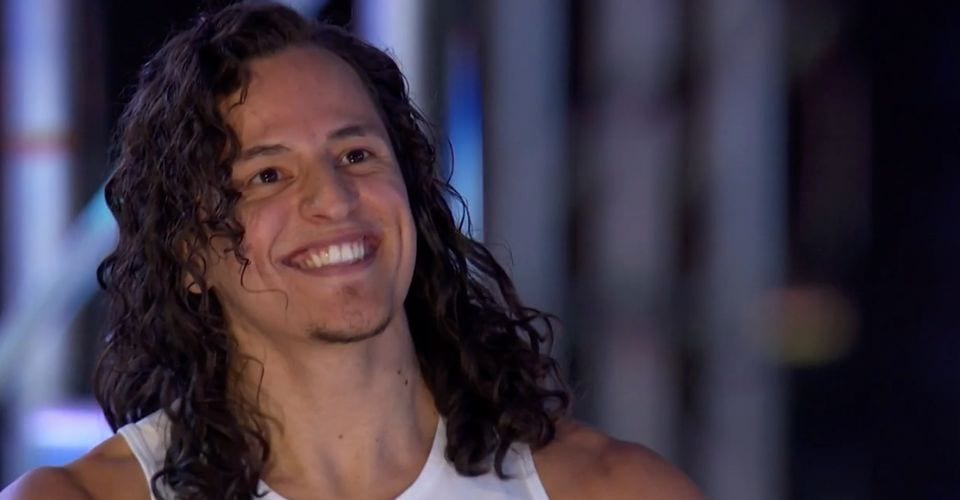 Gil became the worshiping leader at his home church. The church was known as “Dwelling Place Church”. Likewise, he continued with his physical training. Daniel worked on his Bowflex. Also, he practiced Parkour. He is a graduate of Applied Ministerial Studies. Gill attended the All Nations School of Ministry.

It was in the year 2013 when Daniel completed his graduation at the All Nations School of Ministry. Afterward, he started working at the gym alongside Sam Sann. The gym was named “Iron Sports Gym”. After working for two years, in the year 2015, Daniel went to compete in American Ninja Warrior. American Ninja Warrior, on the other hand, is an entertainment competition. It is based on “Sasuke”, a Japanese television series. Gil joined the show in its seventh season, which aired in the year 2015. In this season, he managed to enter the National Finals in Las Vegas. However, he failed to win the main prize. 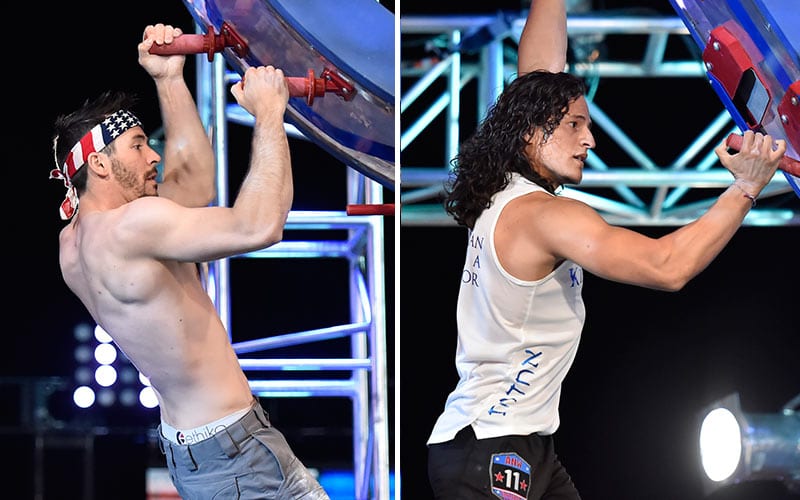 Likewise, Daniel was seen in the eighth season. He made it to Stage Three for the first time but failed to win again. As a result, Daniel began a frequent contestant on the show. He competed in all the future seasons. Till now, thirteen seasons of the American Ninja Warrior have been premiered. Likewise, he was chosen for the American Ninja Warrior All-Stars Special. Also, he was the team captain for a team on the show. These things are enough to know that being a part of this television series alone made Daniel a celebrity. 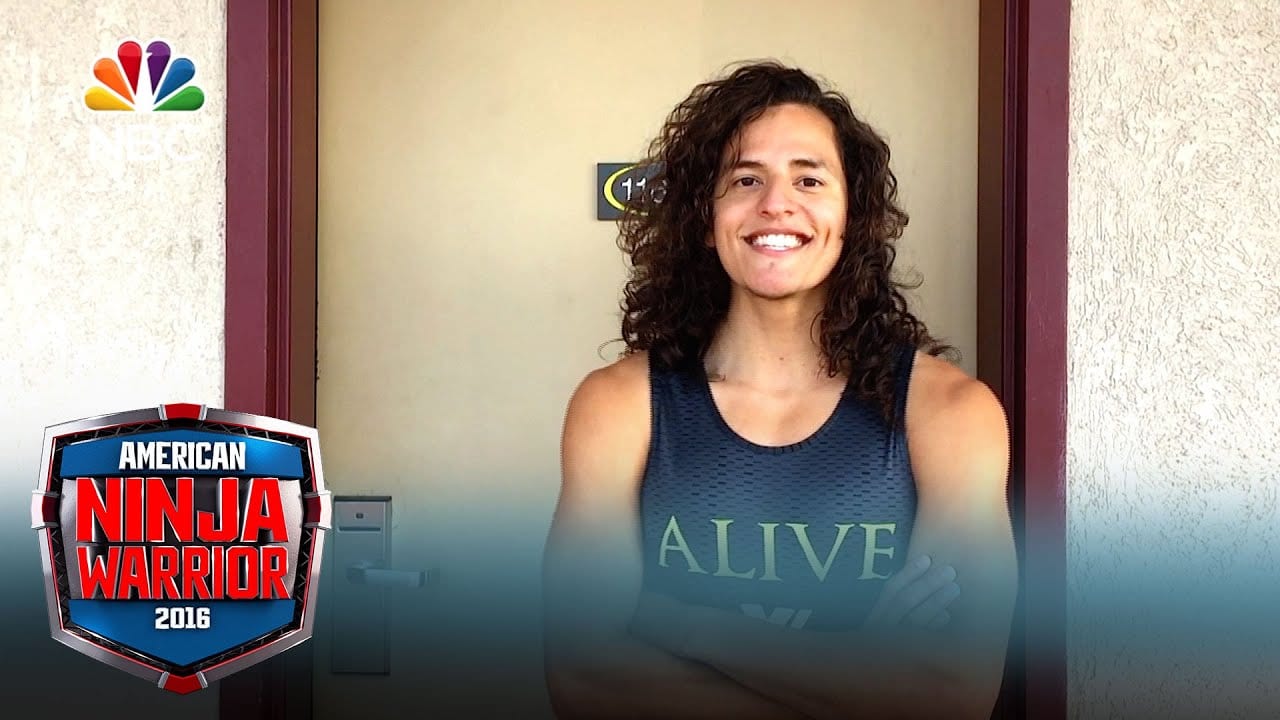 Daniel’s smile is a major attraction.

Daniel also competed with Team USA in American Ninja Warrior Indonesia. This has been one of the proudest moments of his life. Currently, Gil is the director of the home-school program at Iron Sports Gym. It is that very place where Daniel trains himself for all his competitions, especially for the American Ninja Warriors.