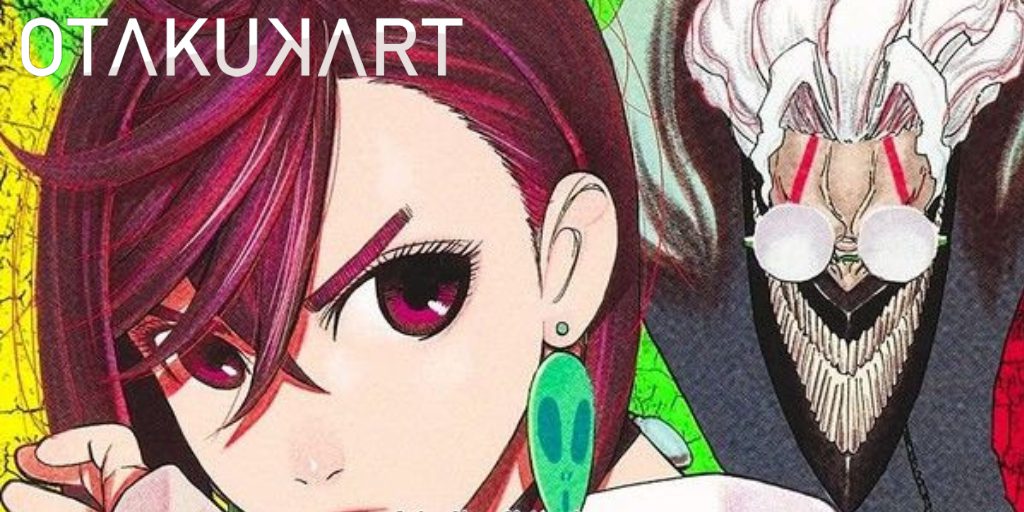 Ken is actually getting stronger. And the way he’s moving forward, we are looking forward to seeing what happens in Dandadan Chapter 59. Not just getting stronger but also rescuing Aira. When did Ken change this much? It’s only one chapter before when he couldn’t do a single thing to help Momo. But now, he’s making his own moves and getting Aira out of a tough spot. We guess Ken is not as weak as he claims. He has the spirit to fight against the spirits when required to. Chapter 59 is going to change Ken’s life as he’ll show us that he is not going to stay a failure forever. He found a way to overcome his current situation. But, how we will take down these spirits is something we are excited to know about in the upcoming Dandadan Chapter 59.

But, the real question is, when are we going to get Chapter 59 of Dandadan? Where will Dandadan be available to read? Lots of questions and only one way to find all the answers. Not only we’ll provide you with the release date of Dandadan Chapter 59, but also we’ll jog your memories with a quick recap of Chapter 58. So, what are we waiting for? Let’s get started already.

Have you heard Symphony No. 6, “Pastoral” by Beethoven? It gives you soothing empty field vibes. It makes you feel like you are away from all your troubles walking in peace. But imagine the same symphony gives you horrors and makes you run for your lives. These angry spirits are playing Symphony No. 6, and Ken and Aira are running for their lives. They have no other choice but to run until they figure out how to take down these spirits. These spirits are levitating high up in the air and constantly throwing note attacks. If these notes touch them, they’ll get sunk in the ground. Turbo Granny is guiding Ken, but he’s too slow to understand. These notes are further making them slow. While Ken is busy trying to understand what to do, Aira is evading these attacks and trying to reach these spirits in her Yokai form. 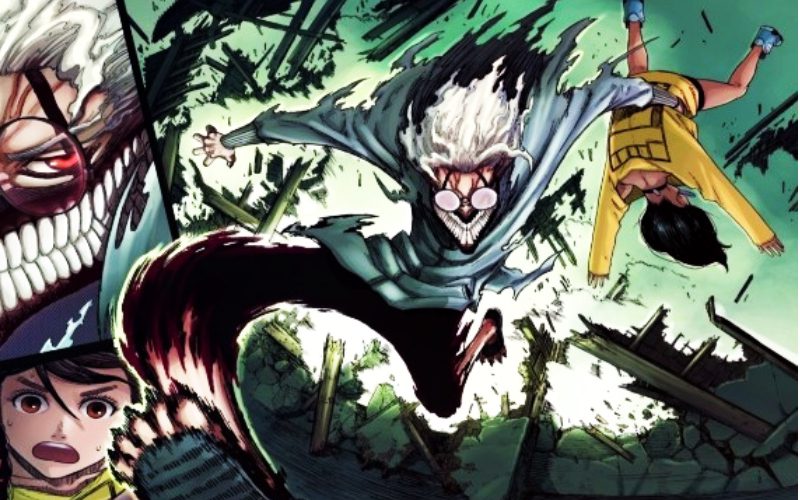 But, soon, she got touched by these notes. And now she’s sinking down the ground. But, right now is the time to shine for Ken. Using his Yokai form, he gets Aira out of there and runs like hell. But how did he do that? Aira clearly can use her Yokai form better than Ken. Then, how did Aira get stuck there, and Ken got her out of there like nothing happened? Ken found a way out. Turbo Granny was trying to guide him by telling him to understand the music the spirits were playing. But, instead of understanding it, he found an alternative to counter-attack classical music.

What To Expect In Dandadan Chapter 59?

Ken doesn’t understand classical music. But if classical music is the enemy, then he can use rock music to counter-attack it. Whoa! That is some big brains Ken pulled out. Now that his strategy is working, then we sure can expect a Dance Battle, can’t we? Not literally, of course. But, we sure know that if Ken can come up with such a strategy, then with Aira and Turbo Granny’s help, he sure can take these spirits down. Let’s find out if he really can or not in the upcoming Chapter 59 of Dandadan. 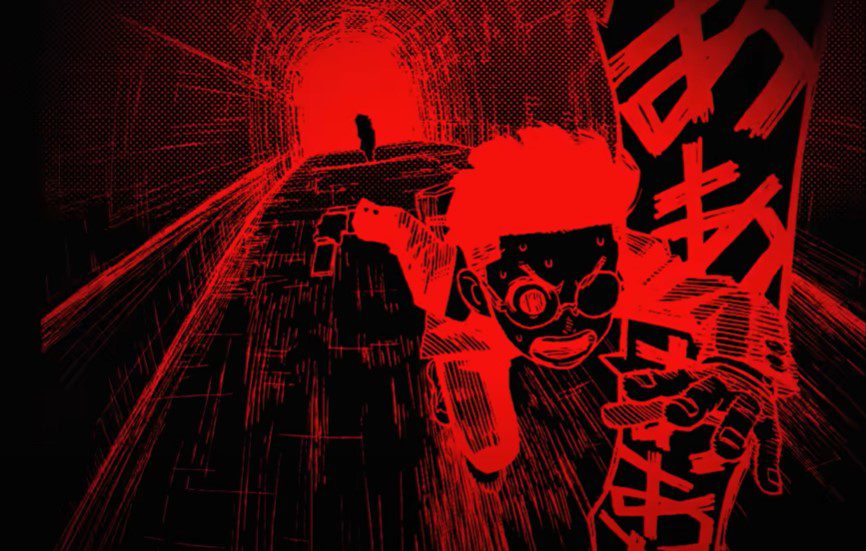 Dandadan only has five volumes till chapter 40, “Contract”. From Chapter 41 to the latest chapters so far, it is yet to be published in Tankobon Volume. Now, let’s talk about the upcoming chapters of Dandadan. All the upcoming chapters will be available to you every week on Mondays, and Dandadan Chapter 59 will be released on 30 May 2022. 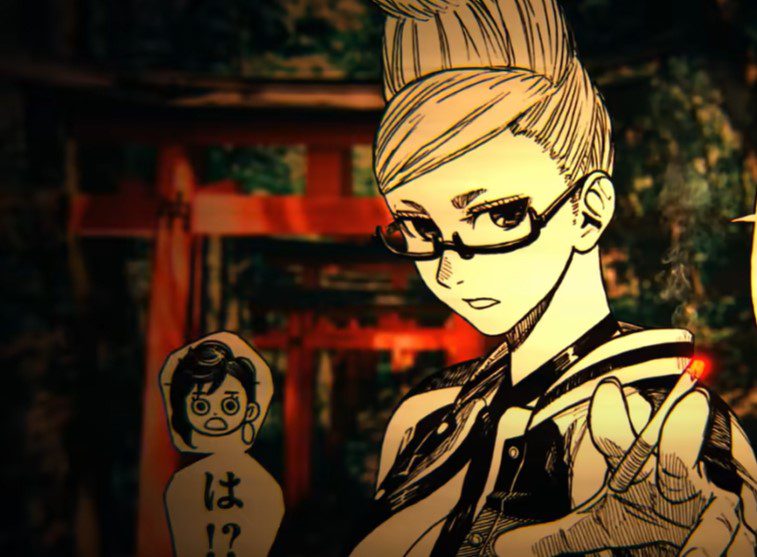 Where Can You Read ‘Dandadan’ Online?

There are a lot of us who don’t know where they can read “Dandadan”. Rest assured, as we are here to enlighten you on ways you can easily read this manga online. The upcoming new chapters of “Dandadan” will be easily available on Viz and Mangaplus. 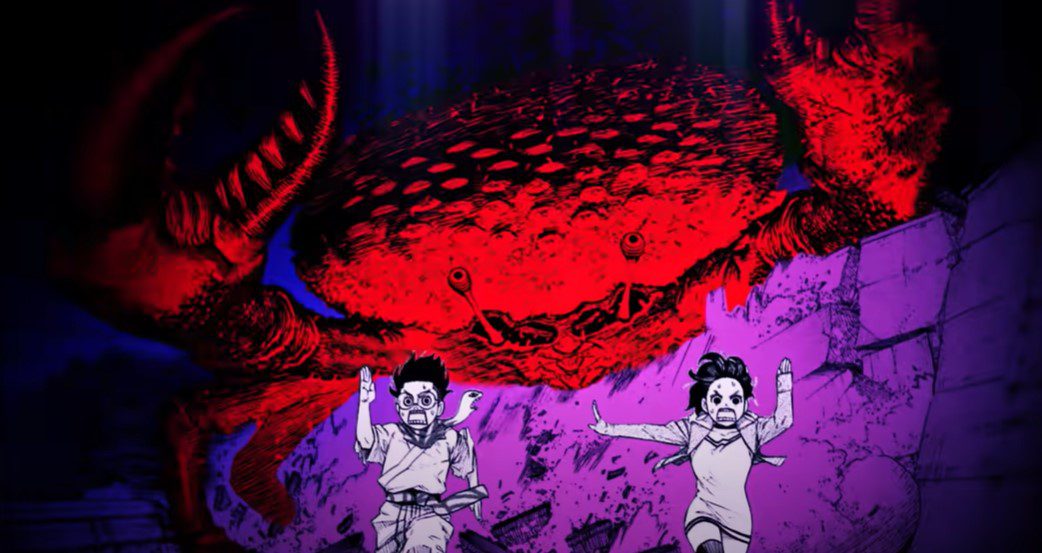 Where To Read “Dandadan” Online?

We hope you found this article helpful. Let’s be patient together till the upcoming chapter gets released. And, for more future updates on “Dandadan,” stay connected with OtakuKart.

Also Read: Will Dandadan Manga Be Adapted Into An Anime?