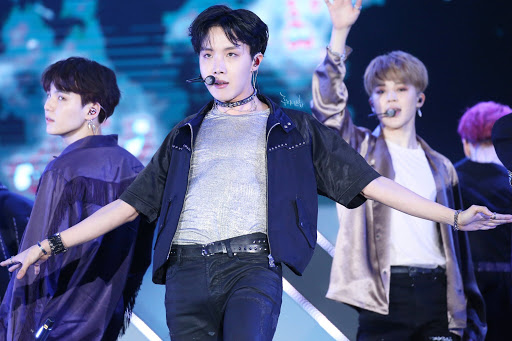 Kpop as an industry shines because the idols are talented at dancing and singing/rapping. One of the most amusing phenomenons for me and millions of other kpop fans is how the idols keep their vocals stable while performing such tiring dance numbers. They can bend their body like it’s rubber. Kpop idols spend 7- 8  or more hours every day perfecting their dance moves. Fans are more attracted to the idols who dance compared to those who solely sing or rap. Hence, a good dancer equates to a stronger fanbase which is why agencies implement it.

Almost every kpop idol is a great dancer because they work hard and can achieve almost anything. There are a few who still stand out like diamonds among the gold. If you are interested in knowing who the best dancers in kpop are then keep reading. 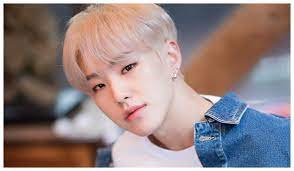 Hoshi is a South Korean singer and dancer who belongs to the boy group SEVENTEEN. He is one of the best dancers in Korea. Many fans say that they started to stan SEVENTEEN because of Hoshi’s amazing dance moves. He seems to capture the audience’s attention with his sharp and in-tune dance moves. Hoshi once injured his shoulder while performing their track, Chuck from the album Love and Letter, during a concert but he got treated and was back on stage before the end of the performance. This incident proves how devoted Hoshi is to his art. Hoshi is not just an amazing dancer but he also choreographs a lot of SEVENTEEN’s dances. 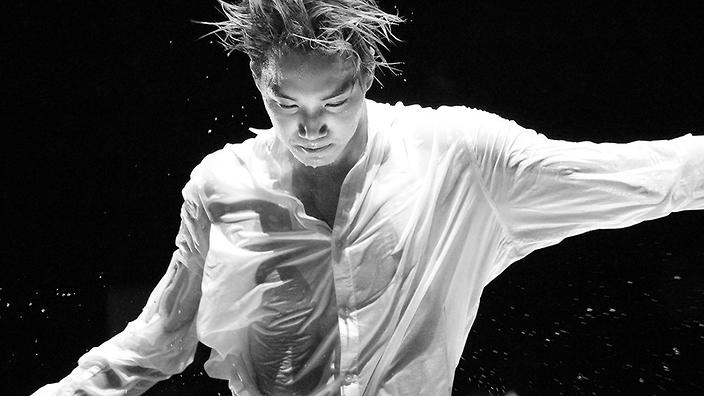 Kai is a South Korean singer, actor, model, and dancer. He is the main dancer of the South Korean boy group, EXO. He uses his dance moves to express the meaning and emotions behind the songs.  Contrary to his dance style that is aggressive and sharp, Kai comes from a ballet background. Kai has been gaining more and more fans through his amazing talents. Netizens were left in awe after Kai’s Pyeongchang Olympic Closing Ceremony performance where he added modern twists to traditional Korean dances while wearing a Hanbok (traditional Korean dress).

Taeyang is a triple kill with his songwriting, singing, and dancing abilities. At the young age of 12, his love for dancing made him sign with YG Entertainment. His dance style is referred to as strong and smooth. Fans consider ” Wedding Dress’ as Taehyang’s golden era and to date remember this masterpiece.  CEO of another agency JYP, Jinyoung Park who is known for being a harsh judge and not giving praises has said that Taeyang’s dance performance in ” Where You At” is jaw-dropping. 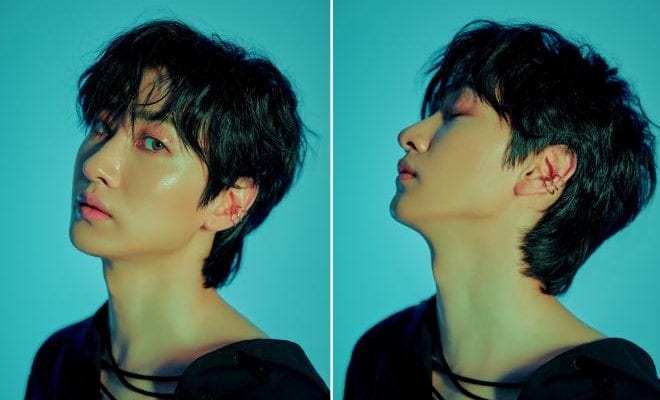 He is a South Korean singer, rapper, songwriter, tv host, and dancer. He is a member of the legendary boyband Super Juniors. Many international fans may not know him as they are new but his dance performances were fire during Super Junior’s era. He is known for carrying out the hardest dance numbers with ease and professionalism. He is an inspiration and idol for idols of the new generation themselves. 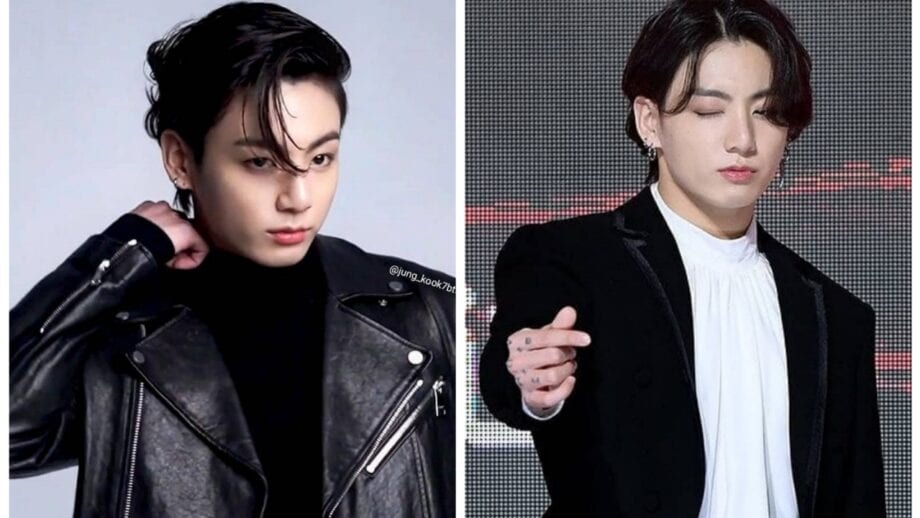 Jungkook is a 23-year-old South Korean singer, songwriter, and dancer. Jungkook is popularly known as the Golden Maknae because he is extremely talented at everything he does even after being the youngest one. He is a part of BTS’s dance line and his style of dance is Hip Hop. Jungkook does not miss a beat while dancing. Fans are amazed every day by how amazing and stable his vocals remain while dancing with so much energy. 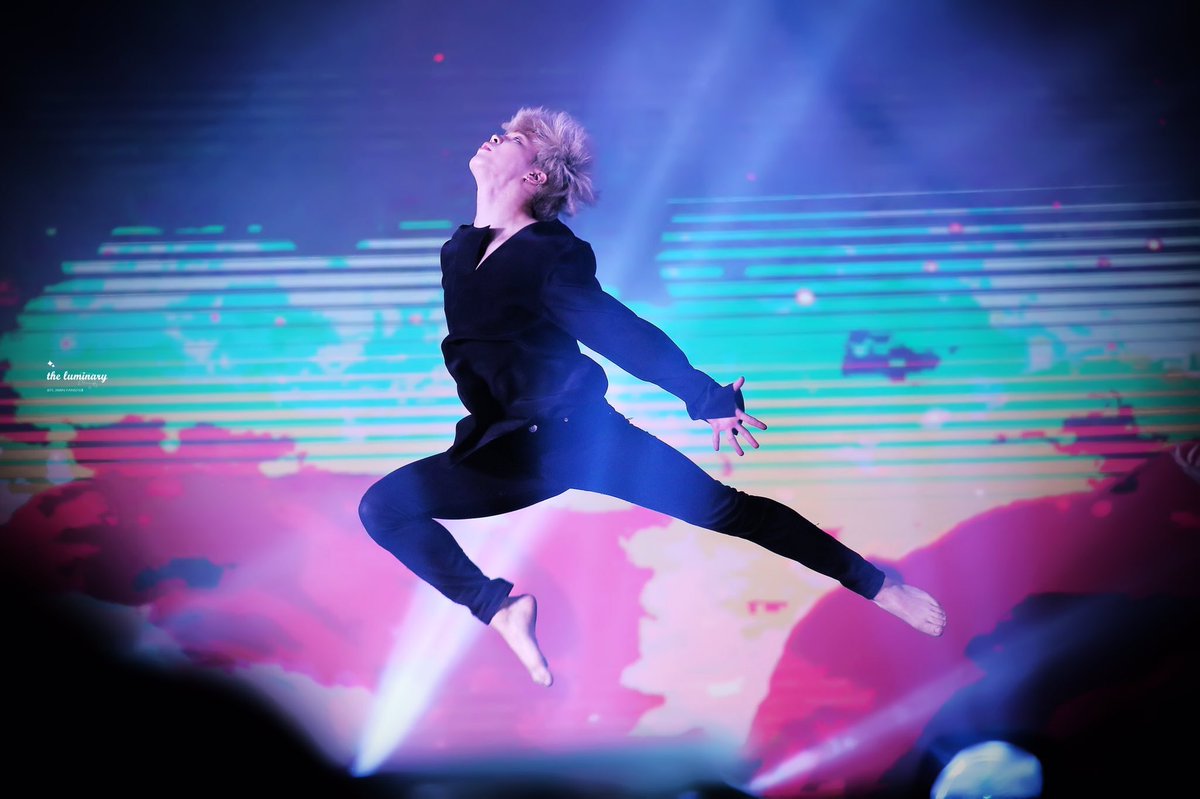 Jimin from BTS is a singer, songwriter, and dancer. Jimin from BTS is a highly qualified dancer and I am not saying this just because he has got amazing moves but because he was a top student in the modern dance department at Busan High School of Arts. Jimin adds a new meaning to every song through his dance moves. He is known to combine different techniques of dancing that he has learned over the years to create a new masterpiece. Unlike other male idols, he excels at ballet using his fluid dance moves to enchant the stage. 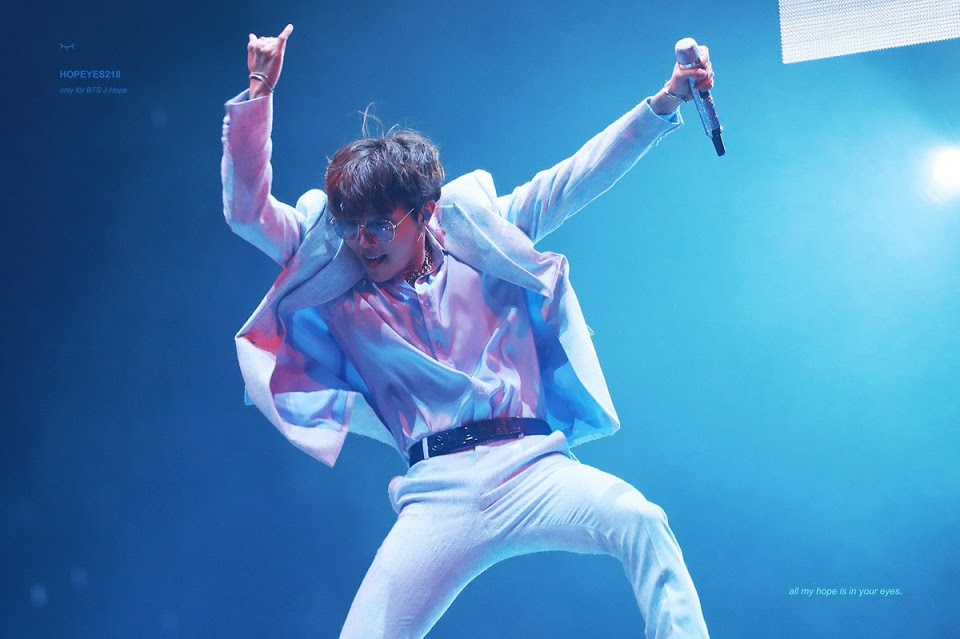 Your hope and my hope J-hope definitely raises the bar with his dancing. J-hope is the main dancer of the sensational group BTS. Many people hail him as the dancing king. J-hope makes sure that none of the BTS members miss a single beat while dancing, hence they jokingly call him scary. J-hope won a national dance competition when he was younger. J-hope was a part of an underground dance team before he joined BTS. Thanks to his past experiences J-hope excels at dancing and making any stage his own. He along with Taemin is respected all over the Kpop industry for their great dance. 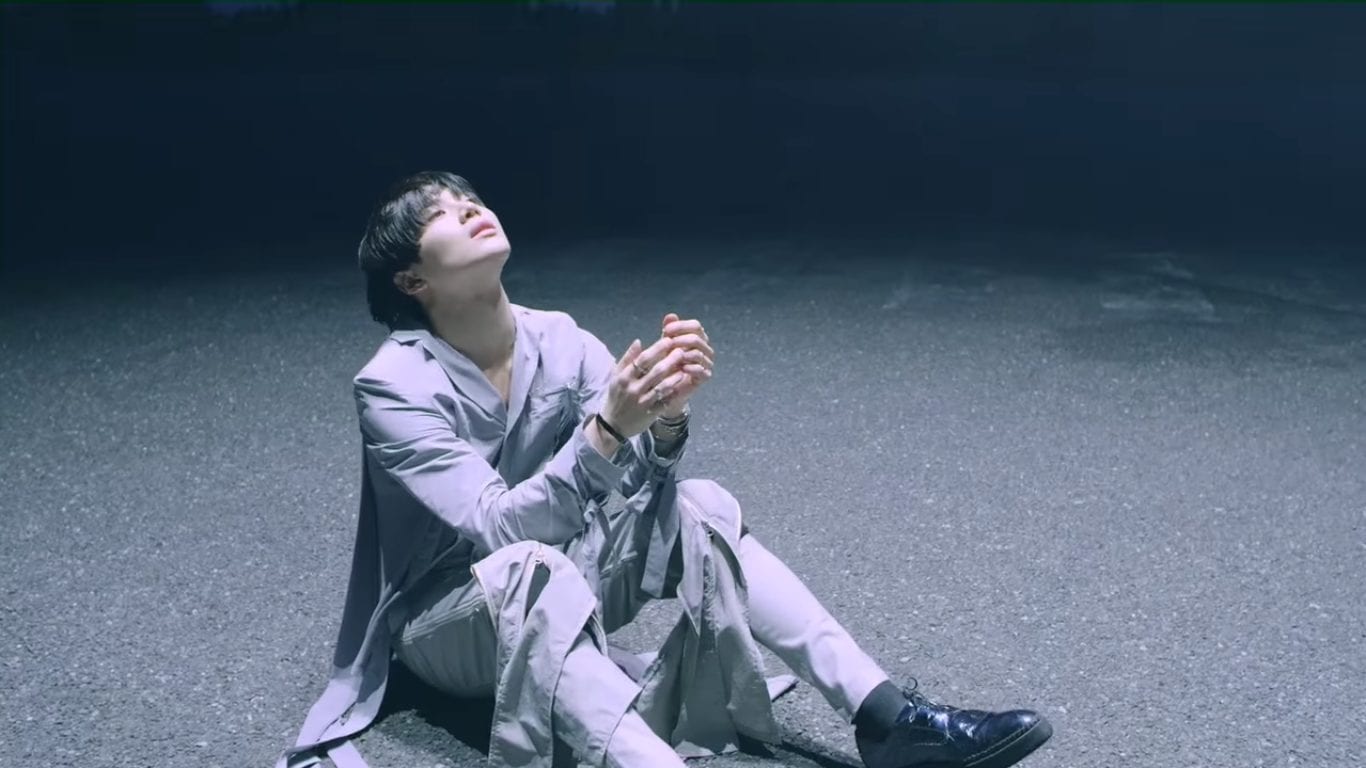 Taemin from SHINee is a singer, songwriter, and dancer. Taemin debuted at the young age of 14. His charisma while dancing has every person in the audience hypnotized. His talent and artistic impact have earned him the title ” Idol’s idol”. His dance moves exhibit his control over his body and flexibility. He is known for his locking dance style. He is praised for his strong choreography and dance. Idols and fans consider him to be the Dancing King. 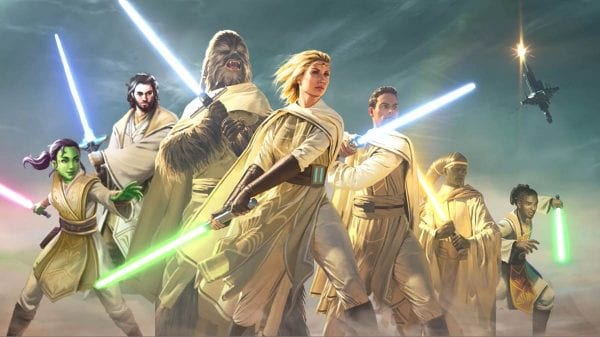 It all started “a long time ago, in a galaxy far, far away”. ‘Star Wars’ is an American epic space fiction that was created...