Today we cover Dan Snyder Net Worth in this article. The owner of the Washington Football Team (formerly the Washington Redskins) is at the center of a media storm after an inquiry into the workplace culture organization he presides since 1999 from Jack Kent Cooke. Also, the National Football League fined the team $10 million dollars. Consequently, Dan Snyder had to leave the day-to-day operations of the franchise as his wife takes over.

Not only does he own the Washington Football Team, but he also has stakes in the Six Flags franchise of amusement parks and other businesses in the construction and real estate industry. Snyder’s wife Tanya will take over in the Washington Football Team as the workplace culture affair settles, or rather unsettles the organization. All the while, the governing body of the game considers the serious misconduct and ponders if the problem is present in other teams.

Dan Snyder Net Worth goes around $2.6 billion as he holds ownership of the Washington Football Team, has a stake in amusement parks and other real estate deals through a private equity fund he owns and operates. And while the NFL slapped his team with a whopping $10 million dollar for abusive misconduct within the football team, the Snyder family still controls the company. And so far, everybody keeps their jobs. That’s with the exceptional case of the boss, who stepped down, only to have his wife replace him.

The National Football League Commissioner conducted an investigation that found that for many years the Washington Football Team (formerly the Washington Redskins) had serious misconducts from its male executive staff towards women and treated them in a highly unprofessional way. The inquiry also discovered intimidation and bullying in a workplace that inspired fear within female employees that were sexually harassed.

So, on Thursday, June 2, 2021, the NFL fined the Washington Football Team ten million dollars. On that point, that is the largest sum of money ever fined in the story of the NFL. In response to the sanction, Dan Snyder made a statement that he accepts responsibility for the team’s workplace culture and agrees to the NFL decisions, and steps down as head honcho at the pro-American Football franchise. And all this right after his wife gets names co-Chief Executive Officer and begins to take over the daily operations and management of the franchise.

With Tanya Snyder at the helm of a National Football League team, she joins the small club of women owners of a male-dominated industry. Others like Tanya Snyder are Sheila Ford, Gayle Benson, and Kim Pegula. Ms. Snyder will have to deal with a franchise that dropped its original name in a political correctness battle following sponsor backlash, a dispute with one of their main partners, the shipping company FedEx, share disputes and issues with minority stake owners, and more recently, the giant $10 million fine for sexual misconduct within the organization.

Consequently, as it were not enough, the Washington Football Team’s numbers are as red as their former name. The franchise changed managers eight times in the last couple of years. And their last Super Bowl championship was back in 1991. Right now, the Head Coach is Ron Rivera, who comes from the Carolina Panthers after an eight-year stint at that organization. In this sense, Tanya Snyder will focus on rebuilding an organization with lots of public relations issues, as well as possible criminal charges if the sexual abuse allegations turn out to be true. 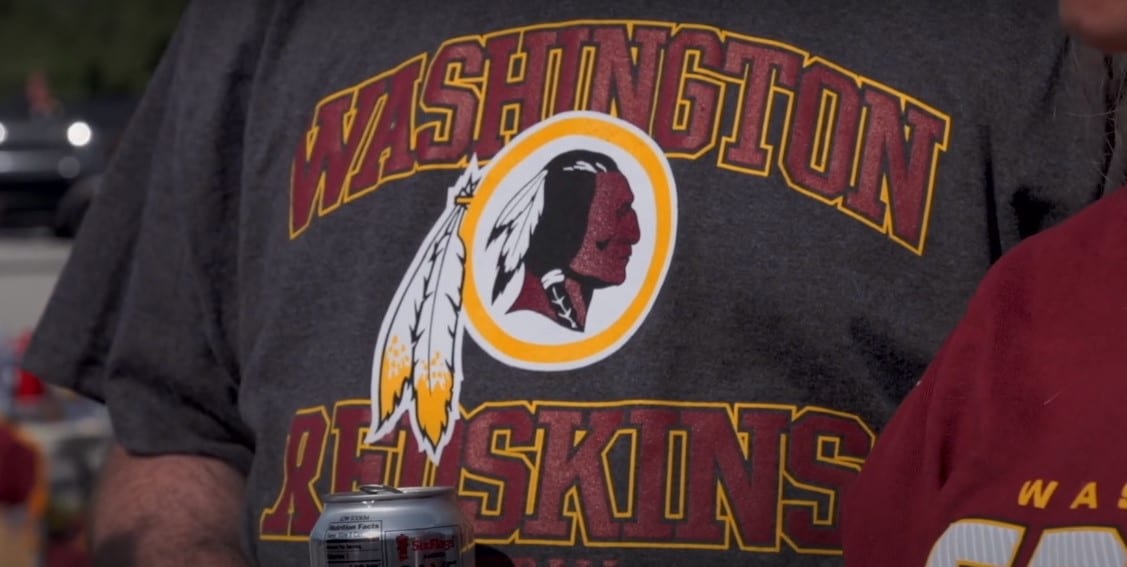 Also Read: Tom Brady Net Worth In 2020: How Rich is Tom Brady As A Football Quarterback Player?

Why did the Washington Redskins Change Their Name to Washington Football Team?

The Washington Redskins name controversy rose out of political correctness. Native Americans considered the use of “Redskin” and the image of a proud American Indian derogatory to their identity and actively lobbied for the change of name. This trend began back in the 1990s, as the Bill Clinton mindset era of political correctness was dawning upon American society. But it wasn’t up until 2020, with the backlash of the Black Lives Matter corporate takeover and the general wokeism of corporate America, that the Redskins chose to take the Washington Football Team name as provisionary while they search for a new corporate image.

And while Woke Capital of America was hellbent on changing the name of an 88-year-old franchise, as well as knocking down statues and burning down department stores that are sympathetic to civil rights causes. The public’s opinion on the Redskin name was largely unfavorable of changing the identity and name of the Washington Football Team Organization. Since as early as April 2013, all the way to September 2014, over 70% of the people thought that Washington Redskins was a good name.