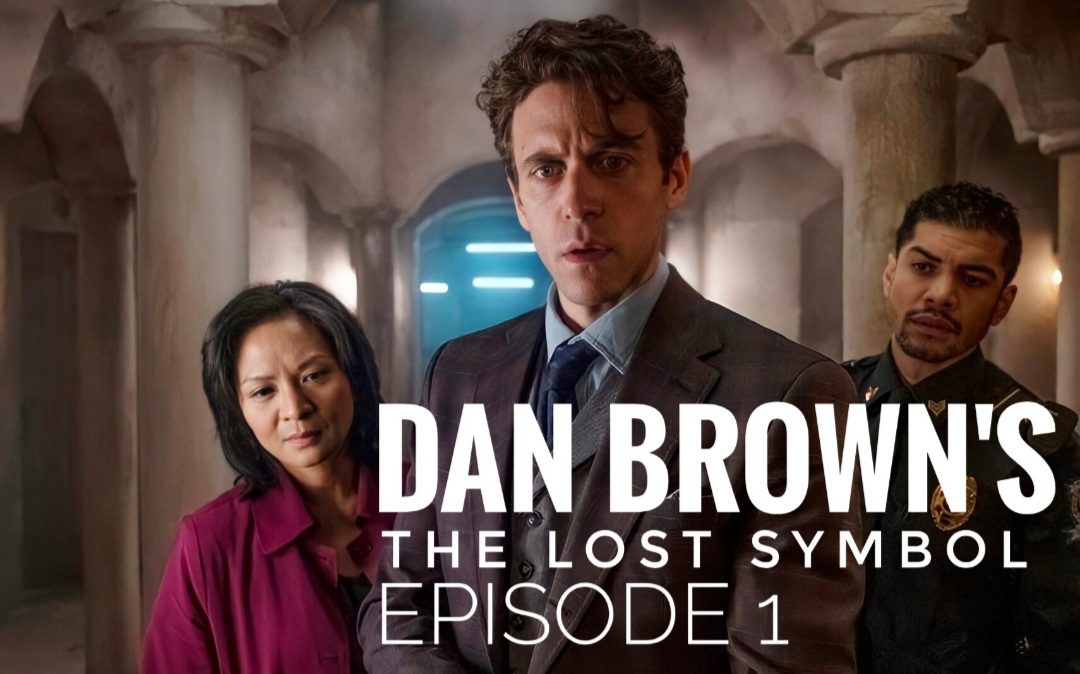 Dan Brown’s The Lost Symbol episode 1 will premiere this Thursday on streaming platform Peacock. Based on Dan Brown’s 2009 novel, The Lost Symbol, the action-adventure television series will star Ashley Zukerman as the lead Robert Langdon. Serving as a precursor to the Robert Langdon film series, the show will follow the early days of the character’s investigative adventures. Dan Dworkin and Jay Beattie serve as co-creators, showrunners, as well as executive producers.

Dan Brown and Ron Howard will be serving as executive producers for the show. Brian Grazer, Francie Calfo, Samie Falvey, Anna Culp, and Dan Trachtenberg also serve as executive producers. A co-production between Imagine Television Studios, CBS Studios, and Universal Television Studios, the show will be streaming on Peacock. Episode 1 of Dan Brown’s The Lost Symbol — “As Above So Below” — is set to release on September 16. Dan Trachtenberg serves as the director of the episode while the writing credits are still unknown. 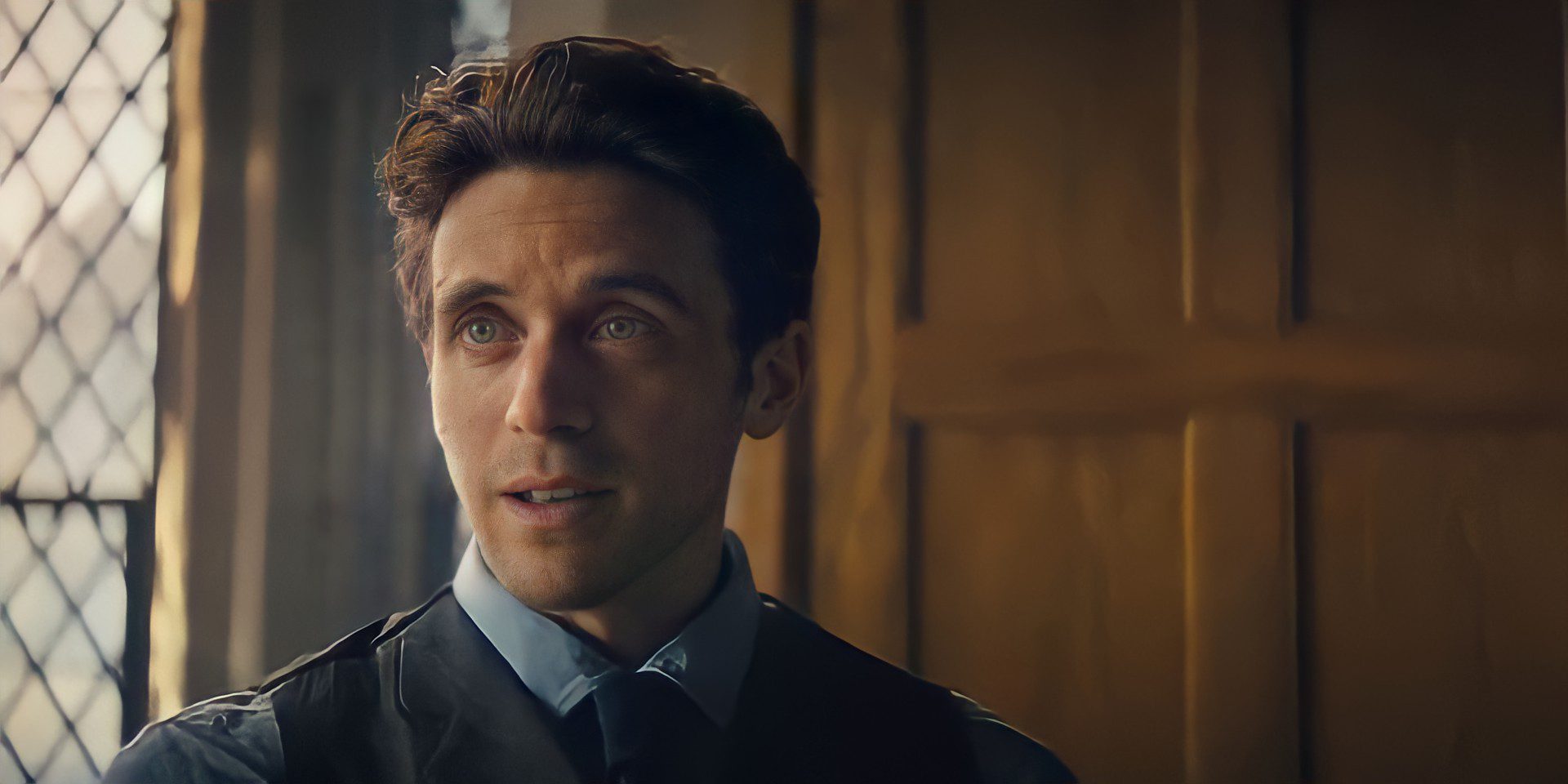 Ashley Zukerman will be assuming the role of a young Robert Langdon.

What will the plot of Dan Brown’s The Lost Symbol Be About?

The plot of Dan Brown’s The Lost Symbol will revolve around Robert Langdon. The fictional character has been the protagonist of Dan Brown’s eponymous book series. Ron Howard-directed film series that followed also revolved around the character of Langdon, played by Tom Hanks. The Peacock series will follow the pre-film series adventures of the famous Harvard symbologist in his younger days. The plot involves Langdon finding himself amid a complex mystery following the kidnapping of his beloved mentor, Peter Solomon. Working with the CIA and Peter’s daughter Katherine, Langdon must uncover a chilling conspiracy.

Ashley Zukerman will be leading the cast as Robert Langdon. Zukerman will be assuming a younger version of the character of Langdon. Whereas Tom Hanks played a seasoned Harvard professor, Zukerman’s Langdon will be a young, up-and-coming symbologist. Valorie Curry stars as Katherine Solomon, the daughter of Langdon’s mentor, Peter Solomon. Katherine will be tagging along with Langdon in the search for her father. Eddie Izzard will be playing Peter Solomon, Langdon’s mentor, the kidnapping of whom will set the story in motion. Beau Knapp will be portraying Mal’akh. Sumalee Montano will be playing the Director of OS, Sato. Rick Gonzalez will star as Nunez, a uniformed Capitol policeman. The cast also includes Raoul Bhaneja, Sammi Rotibi as Agent Adamu, and Keenan Jolliff as Zachary Solomon.

Finding a show with an incredible cast of characters has never been so easy. 🔎
📺: Dan Brown's #TheLostSymbol pic.twitter.com/Sb6lFlmUmH

All three films in the series; The Da Vinci Code (2006), Angels and Demons (2009), and Inferno (2016), all earned major dough at the box office. Despite negative critical reception, the series proved commercially viable, leading to a continuation in the form of a TV series. Initially, the project was set to be a film that, by July 2013, Sony Pictures scrapped the idea. Instead, the studio decided to continue on with what became the third installment of the series — Inferno. However, the story wasn’t over yet. Come June 2019, and the project was announced to be re-conceived as a TV series with the title, “Langdon”. 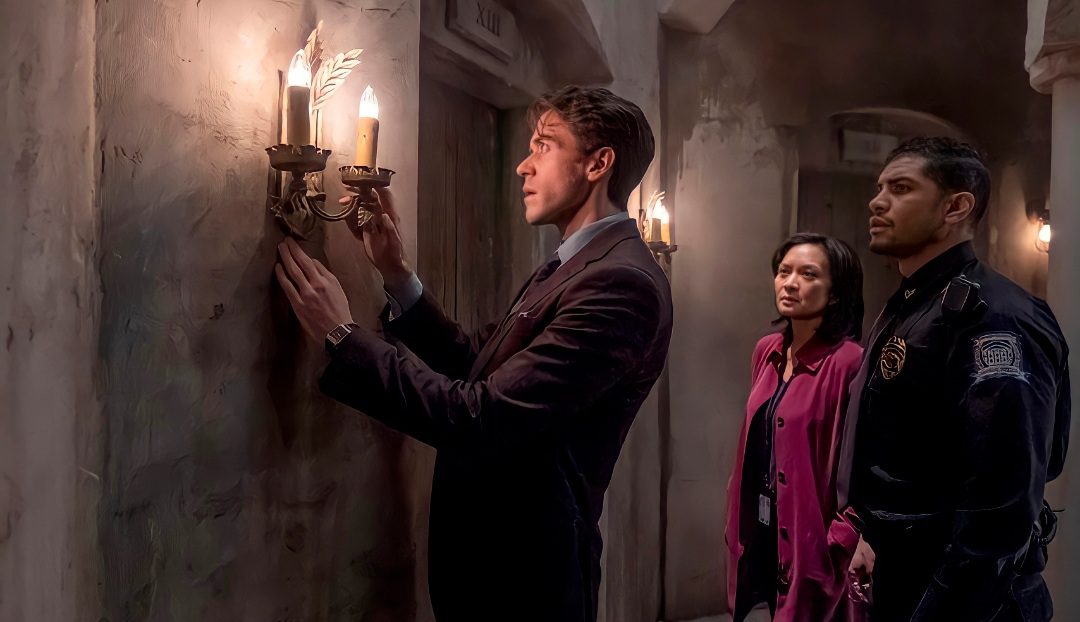 A still from the upcoming action-adventure mystery-thriller Peacock series, The Lost Symbol.

Is Dan Brown’s The Lost Symbol on Netflix?

No, Dan Brown’s The Lost Symbol will not be available to stream on Netflix. NBC’s Peacock will be hosting all the episodes as well as the upcoming seasons of the show. However, if you want to check it out over other platforms, you can always turn to video-on-demand platforms like iTunes and Google Play.

Where to Stream Dan Brown’s The Lost Symbol Episode 1?