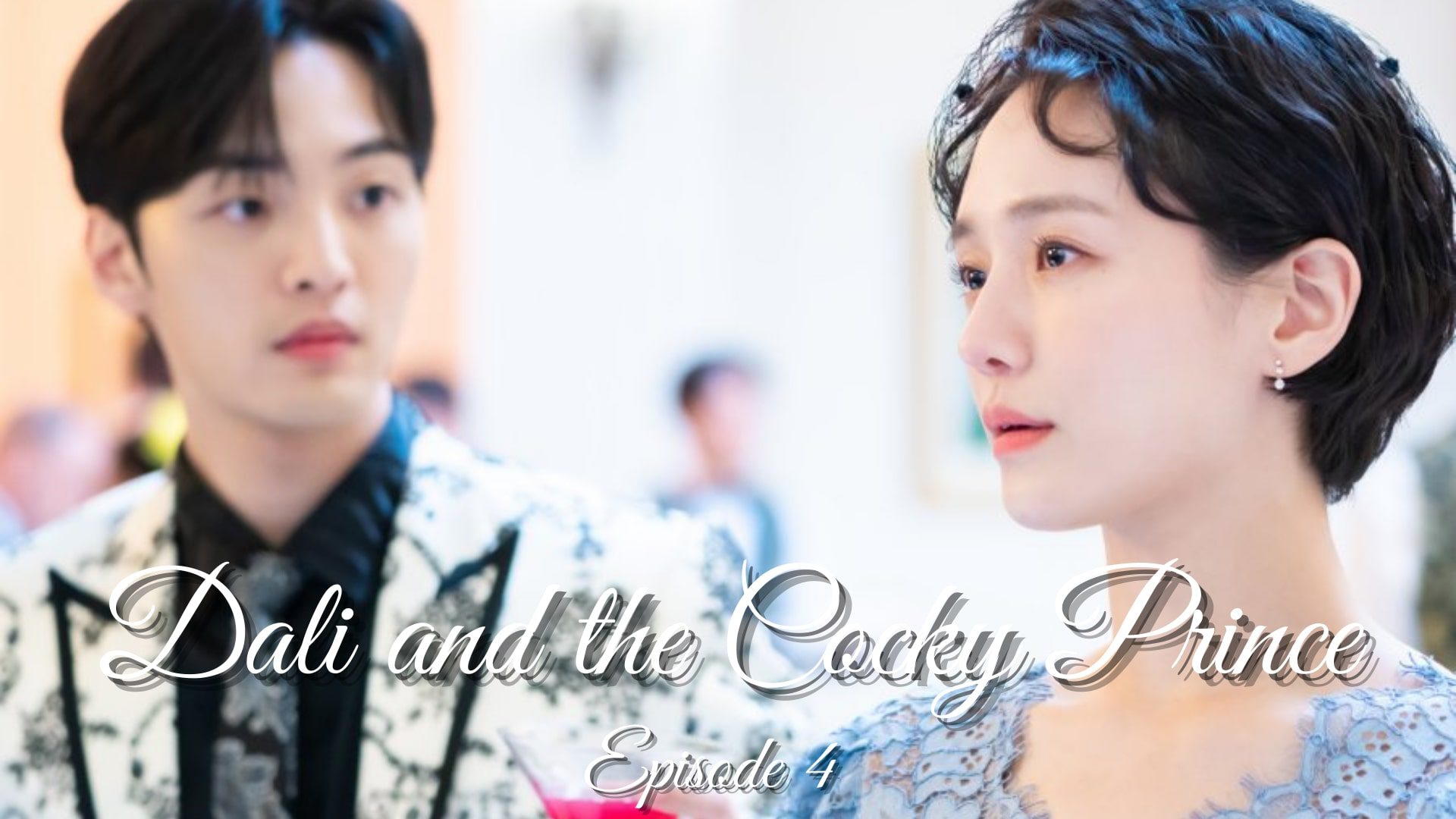 Dali And The Cocky Prince Kdrama 2021

Dali and the Cocky Prince Episode 4 is coming on the screen soon! The newly broadcasted Dali and the Cocky Prince kdrama has gained many kdrama fans’ attention due to its simplistic rom-com plot. Nowadays, there are many kdramas with good stories. Sometimes heavy storyline leaves viewers hard to digest, and they crave lightheaded comedy-dramas. Dali and the Cocky Prince is one such drama. The story revolves around an intelligent but poor Kim Dali and a nouveau riche Jin Moo Hak. Initially, it appears that he dislikes her from the start of the kdrama. However, it is entirely the opposite! No one saw this coming!

From the previews and the behind-the-scenes clips of Dali and the Cocky Prince, it seems Moo Hak does not like Dali. However, the reality is the complete opposite. He falls for her at first sight. It may not be love, but for sure, he does have a crush on her! Their first meeting at the airport, and he already swoons over her. Of course, he tries to deny it. But as they spend time together, their distance grows less, such as during the art party where she saves him, when she brings him to her home since he does not have anywhere to go, or when he cooks for her. There are so many little romantic scenes, making the kdrama worth watching.

In the latest episode, Dali goes back to South Korea due to her father’s death. They could not fulfill the promise they made in Netherland to meet at the gallery. Moo Hak searches every corner of Amsterdam, even hires a private investigator but could not find her there. Destiny has planned something more for them as they eventually meet at Cheonsong art gallery, only to be labeled as star-crossed lovers. Is this what fate has written for Dali and Moo Hak? 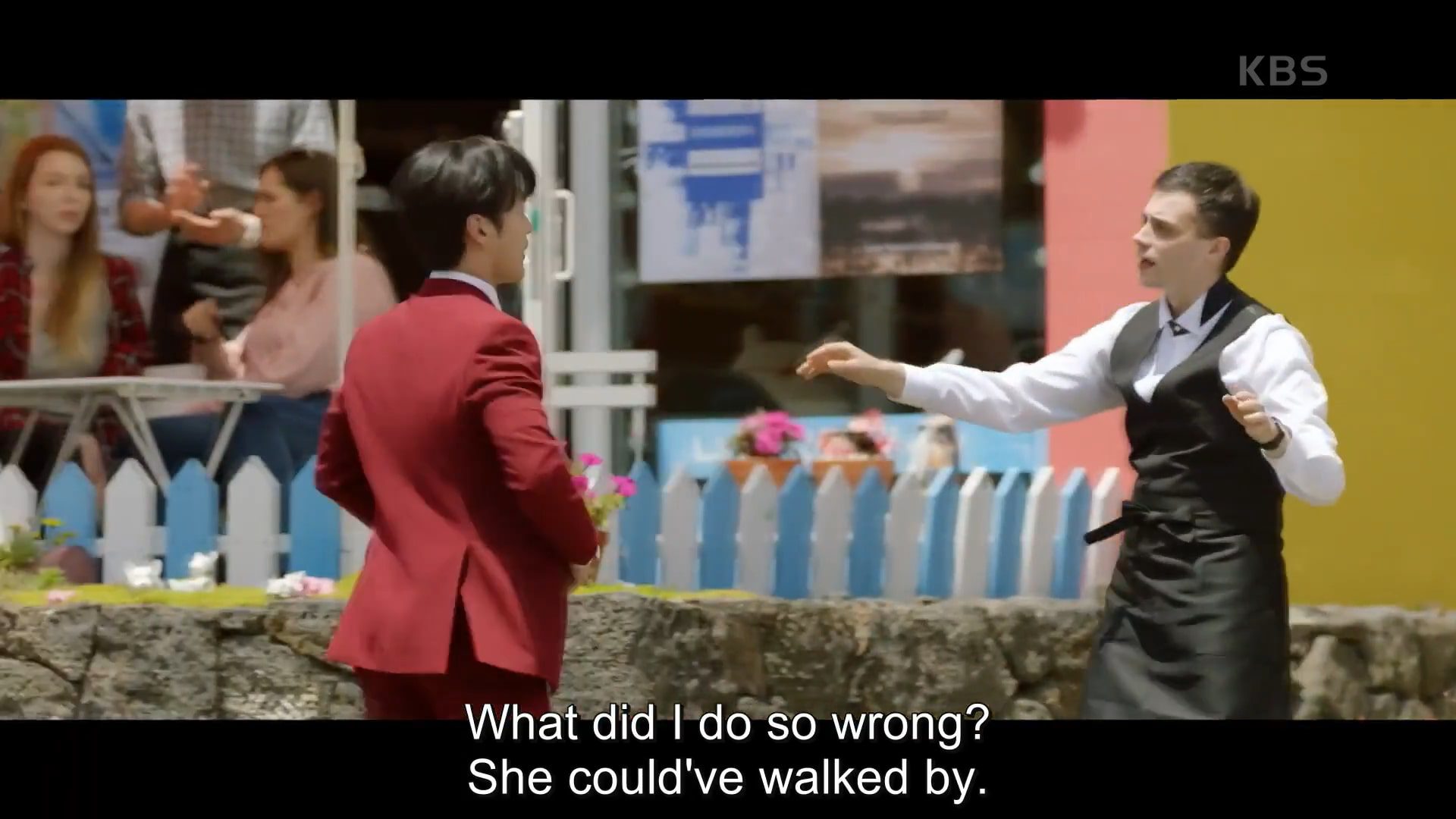 What To Expect In The Upcoming Episodes Of Dali And The Cocky Prince?

The upcoming episodes are going to bring many hilarious and adorable scenes between Dali and Moo Hak. The kdrama has not picked up its pace yet. Therefore, there is so much for fans to find in the next episode of Dali and the Cocky Episode 4. Finally, Dali and Moo Hak have crossed paths in South Korea. Episode 4 will deliver how Moo Hak will help Dali in managing the Cheonsong art gallery. It seems he will try to draw a line between them as creditor and debtor, but that plan will not last long for sure. 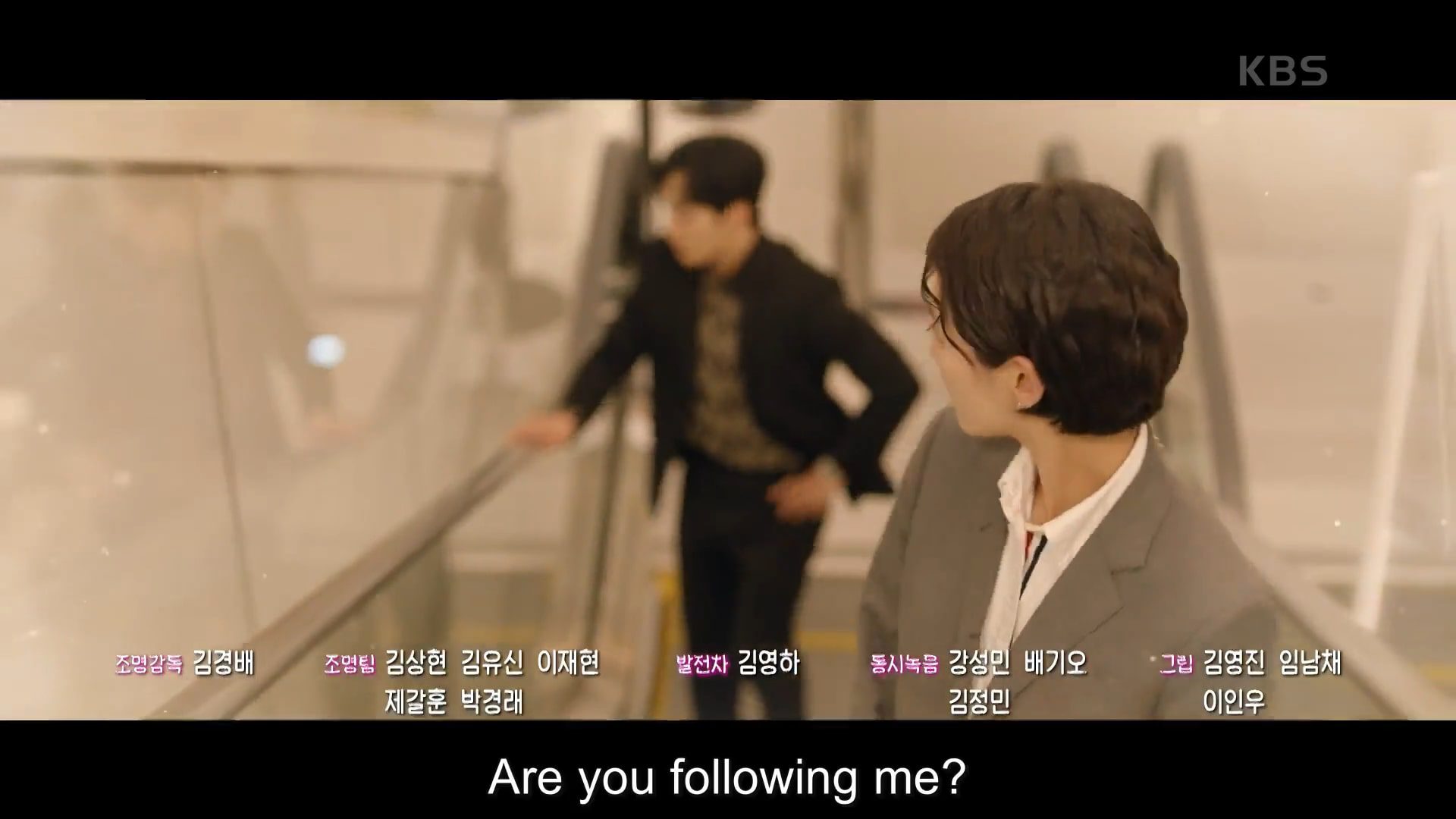 Dali and the Cocky Prince Episode 4 will show the new love rivals which fans may not be waiting for. To watch Moo Hak’s jealous side, waiting for days worth it! The coming episode will enlighten Dali’s father’s death case. His death does not seem the result of his bad health status. Maybe something or someone triggered his condition. Also, Ki Chul must have seen something because he was presented when Dali’s father died. Hopefully, new scenes reveal about this incident. Overall, the upcoming episode will bring more extra comedy with adorable romantic scenes of Dali and Moo Hak! Do not forget to mark the date and watch Dali and the Cocky Prince Episode 4.