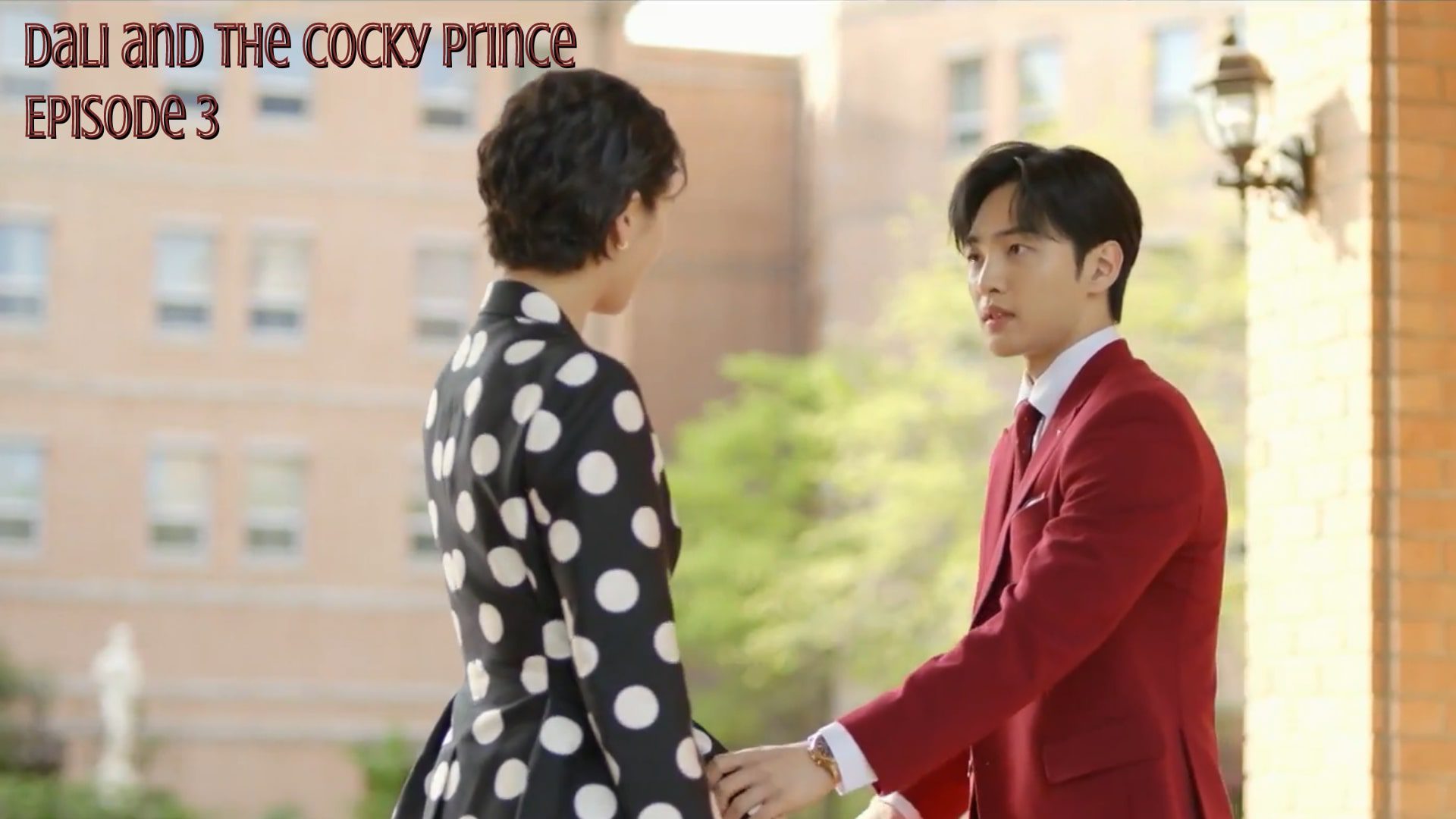 Dali And The Cocky Prince 2021 kdrama

Dali and the Cocky Prince Episode 3 is coming on screen soon! The newly released rom-com Dali and the Cocky Prince captivating viewers’ hearts. The drama has received a steady rating for its first two episodes. The first episode starts with a very light tone introducing the main and some supporting characters. In the second episode, the plot picks up its pace slightly. But nothing much has happened so far. Whereas the first episode mainly focuses on how our main leads meet, the second episode shows how they part away but eventually cross paths. From the start, love has blossomed at the corner of Moo Hak’s heart. It will be fun to see his flabbergasted, shy yet manly side in front of Dali!

The latest episode of Dali and the Cocky Prince reveals Moo Hak’s new side to the audience. The one who always looks arrogant, cheapskate, nouveau riche Moo Hak becomes a different person in front of his crush, Dali. They promise to meet at her art gallery before he returns to Seoul. But before that, tragedy happens. Dali losses her father and thus has to returns to Seoul. All the time, Moo Hak searches for her even with the limited information he has. The episode also displays a new love rival. It also talks about Dali and Woo Tak’s sweet relationship from a glimpse of their past. Dali struggles to save her father’s last will, Cheonsong Art Gallery.

By the ending, Moo Hak creates a disturbance at the gallery, where he encounters the person he has been looking for, Dali. But showing his unusual side, Moo Hak gets flustered and denies being Mr. Jin. It is like when you want to show off only the good side to your crush. It seems our Moo Hak is no different here!

Dali and the Cocky Prince Episode 2 begins where the first episode ended. The romantic sweet-hot scene of our main leads melts viewers’ hearts. The next day, Moo Hak returns to the hotel where his team has arrived. However, it looks like it is too early for him to bid goodbye, and thus he gives his precious watch to Dali with a promise that he will visit her gallery. Later, Moo Hak remembers he does not know anything about her, like her art gallery name, mobile number, and rushes to catch her up. He sees Dali with tears rolling down from her eye. Before he can reach out, she leaves hurriedly. Moo Hak does everything within his limit to find her in a foreign land, but he does not know she has already arrived in South Korea. 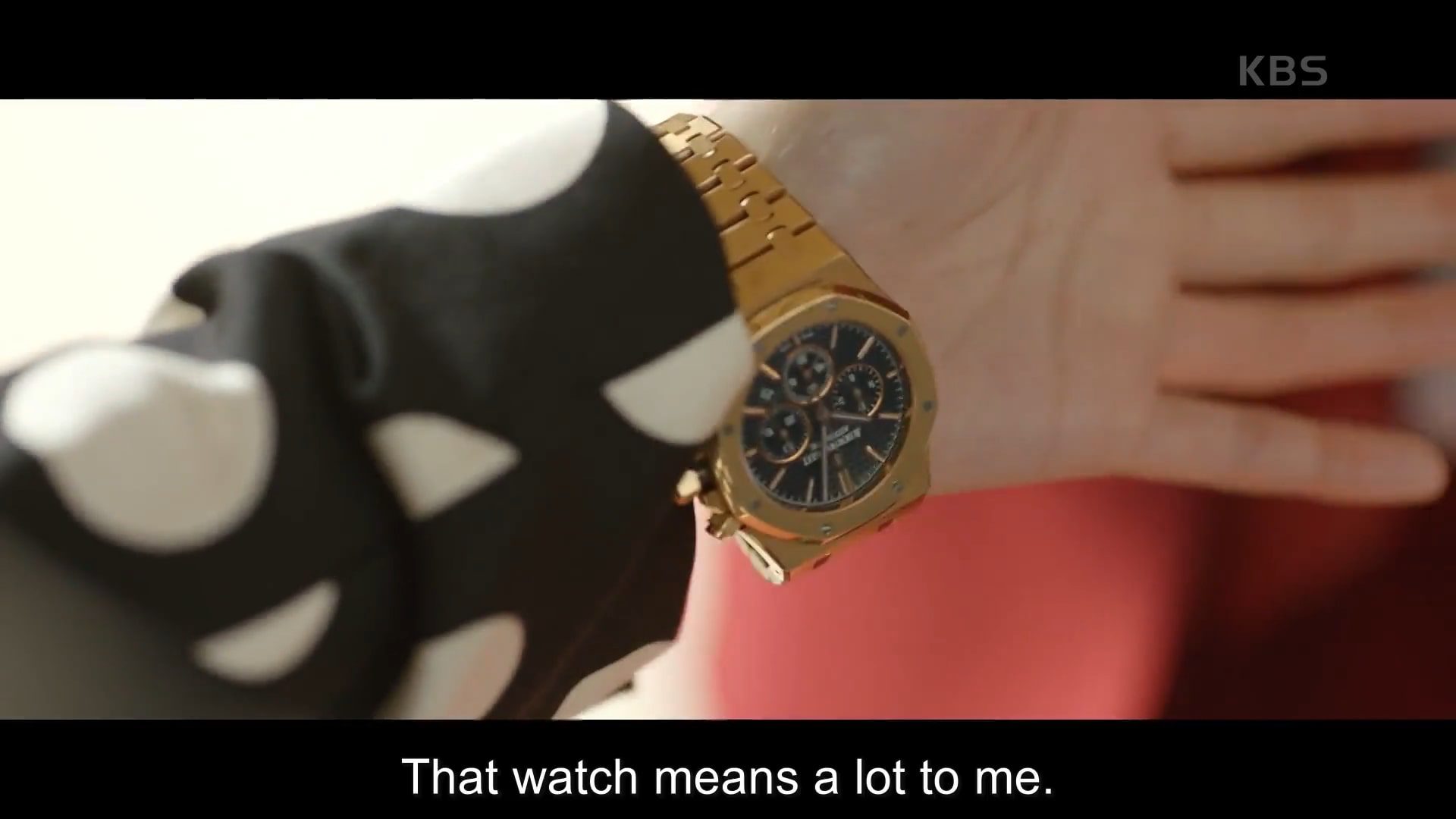 Dali’s possible engagement candidate, the heir of Segi Group Jang Tae Jin, visits to offer his condolence at Dali father’s funeral ceremony. Dali and the Cocky Prince episode 2 recap also shows he cares about her but clearly does not express it openly. Joo Woo Tak, who is like a son to Kim Nak Cheon (Dali’s Father), also comes there. After completing the funeral ceremony, all left for Dali is to manage the pile of problems present before her. No bank or anyone ready to cut her off some slack to pay off the debt his father took. Moo Hak also learns about Kim Nak Cheon’s death, which leads to his father boiling in rage as they may end up losing their money. However, Moo Hak convinces him that he will definitely collect his debt by any means and thus comes up with an absurd plan.

Meanwhile, Cheonsong Gallery’s staff worry about their future, but Dali reassures them that she will continue this art gallery. At the same time, Moo Hak appears there and makes a huge uproar with his gangster gang. They all take off their clothes and lay on the floor, demanding loudly to pay off the debt. That is a really hilarious scene! Dali comes to the spot, marching towards the person who looks like their boss; who is none other than her, Mr. Jin. Thus, Dali and the Cocky Prince Episode 2 ends on a funny note where Dali and Moo Hak meet unexpectedly. However, feeling embarrassed, he denies being Mr. Jin! 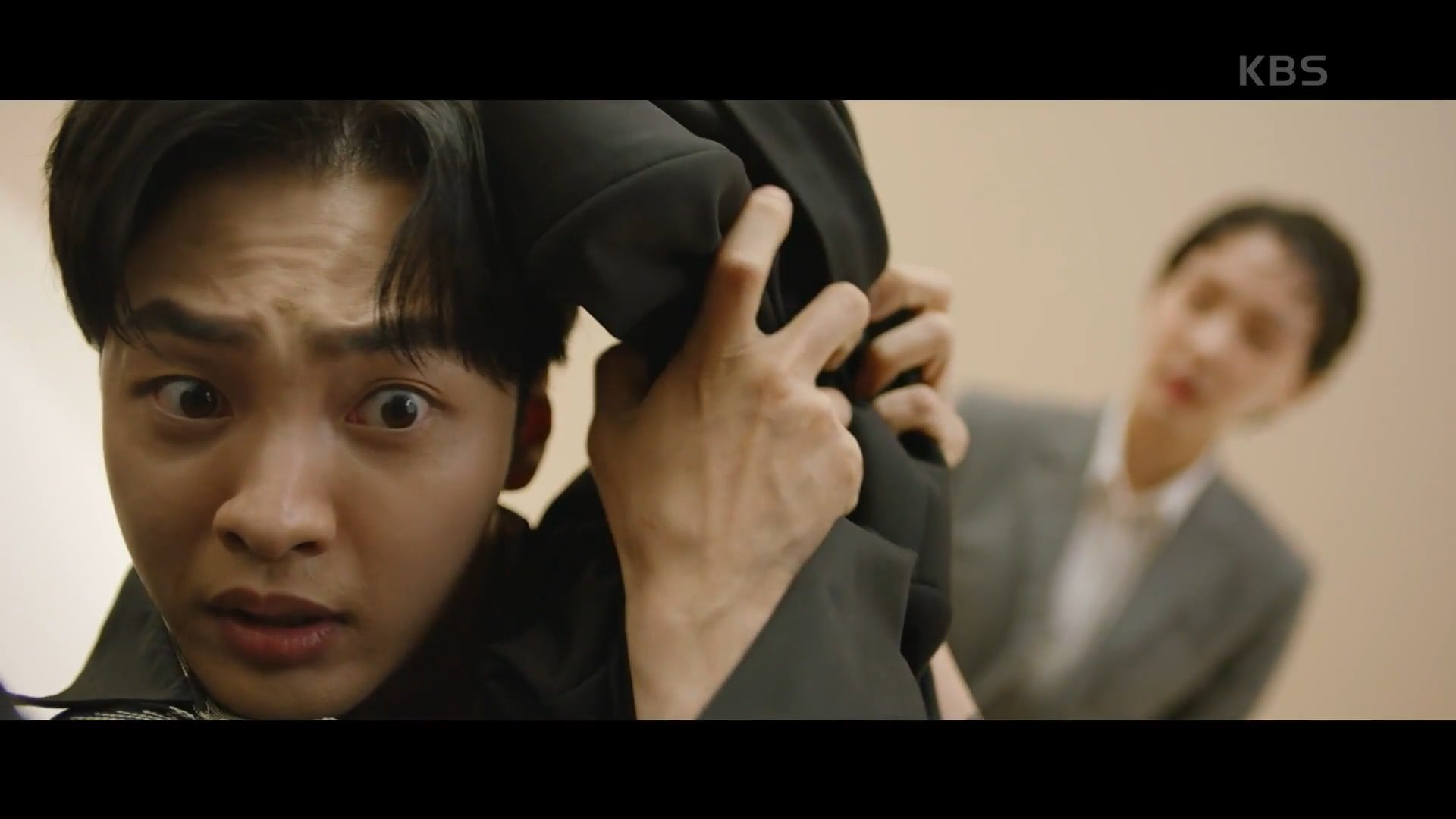 Ep02 of Dali And The Cocky Prince ending scene

Preview Of Dali And The Cocky Prince Episode 3

The preview of Episode 3 is already dropped! The upcoming episode is going to be a blast of comedy and lots of romance! The preview of Dali and the Cocky Prince Episode 3 shows that Moo Hak will find out she is actually his creditor. It will be fun to see his flabbergasted side around her. Moo Hak will also discover that Dali previously had a possible engagement with the heir of the Segi Group. It means in the next episode, we will get to know more about the new love rival! 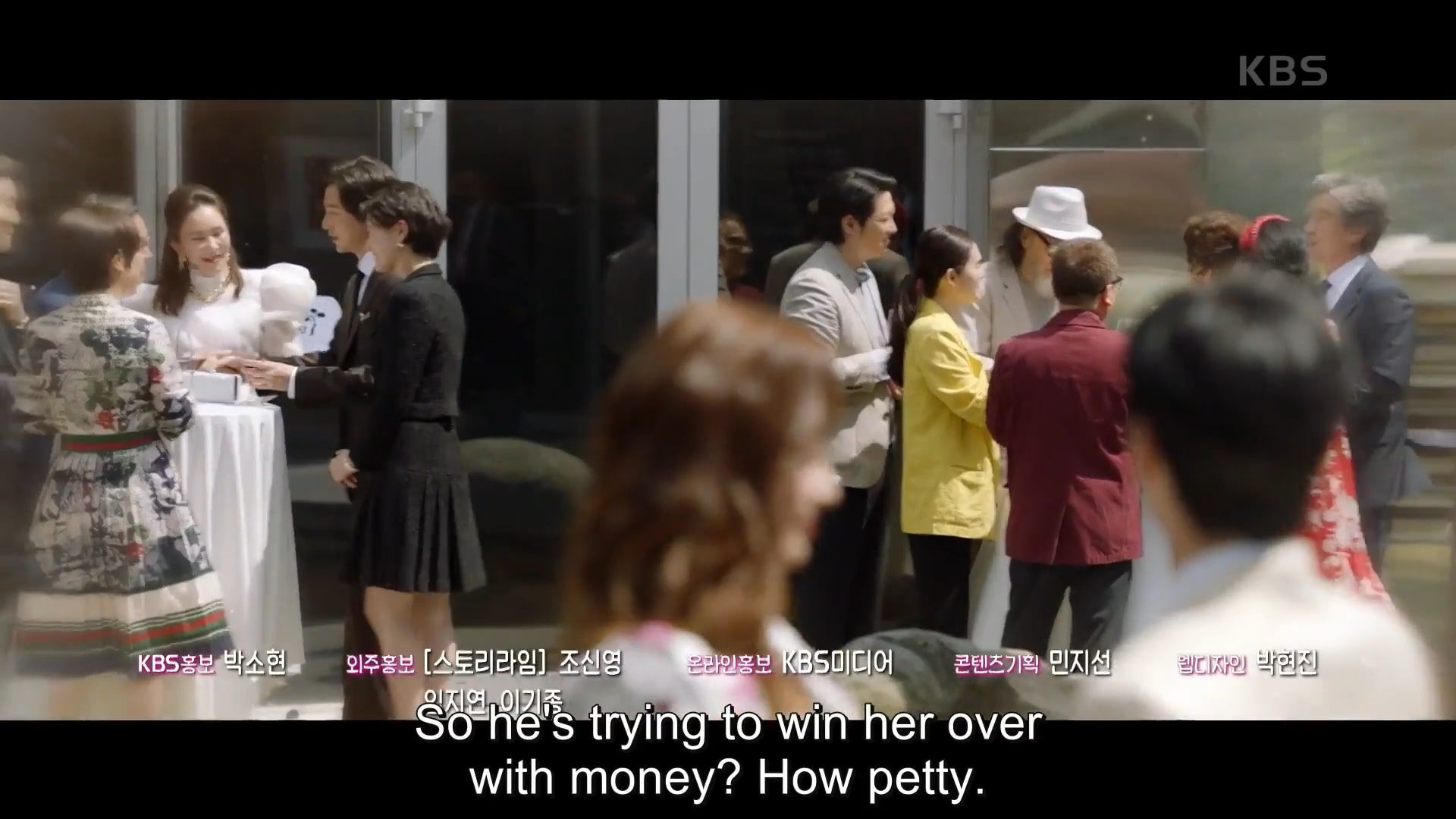 While struggling to save the bankrupt art gallery, Dali seems to be on the verge of giving up. However, this time Moo Hak will help her to stand on her own. It will be worth seeing how this duo comes up with a plan to save Dali father’s last will. While doing so, they will slowly but surely fall for each other! To know what more will happen, watch Dali and the Cocky Prince Episode 3.