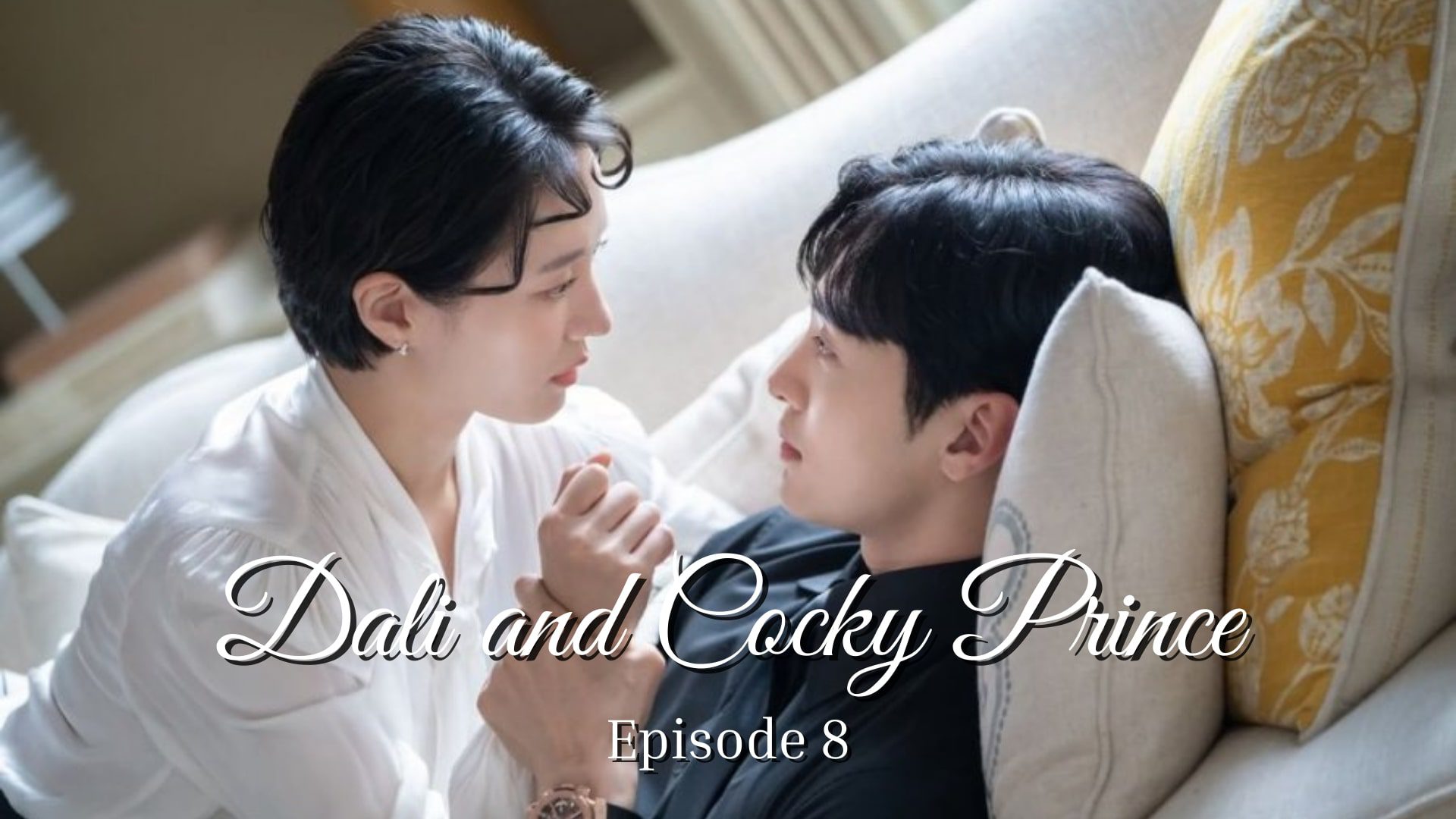 Dali and Cocky Prince Episode 8 is coming soon! Finally, the kdrama has achieved its highest rating this week. Many fans love Kim Min Jae’s acting in Dali and Cocky Prince. The drama is mainly surviving due to the comical element and the chemistry between Da Li and Moo Hak. Its simplistic cliché rom-com plot has become viewers’ guilty pleasure. It’s good to enjoy something lightheaded once in a while, which Dali and Cocky Prince is giving us. Besides acting, the plot has thickened in the recent episodes. A new character is also introduced who will be another significant player in this drama.

The latest episode shows slight progress between Da Li and Moo Hak’s love life. At one point, they both seem comfortable with each other as Da Li even gets angry at him. They always start with a fight but ultimately, they care about each other. It is the sweetest thing. Besides the main leads, the second leads are also moving their games to win the heart of their beloved. It will be fun to see how Tae Jin and Chak Hee will win over their loved ones. Also, Da Li’s cousin and Chak Hee’s father, Mr. Ahn, seem to work together to shut down Cheonsong gallery. Will they be able to accomplish their wicked goal? Or Will Da Li and Moo Hak surpassed them? Therefore, Dali and Cocky Prince Episode 8 will narrate the next part of the storyline.

As for the new character, Park Sung Myun has joined Dali and Cocky Prince Cast. Park Sung Myun is playing Ahn Sang Tae’s character. He is Ahn Chak Hee’s father and a political influencer. However, there is more to him. He seems to tangle in Cheonsong’s downfall. Sung Tae is one of the people who want to shut off Cheonsong gallery, and for that, he even joins hands with Da Li’s cousin, Shi Hyeong. He is also connected to Da Li’s ex-fiancé, Jang Tae Jin. Many viewers are wondering about this link. How can Tae Jin and Sung Tae be connected? These questions will be answered in Dali and Cocky Prince Episode 8. 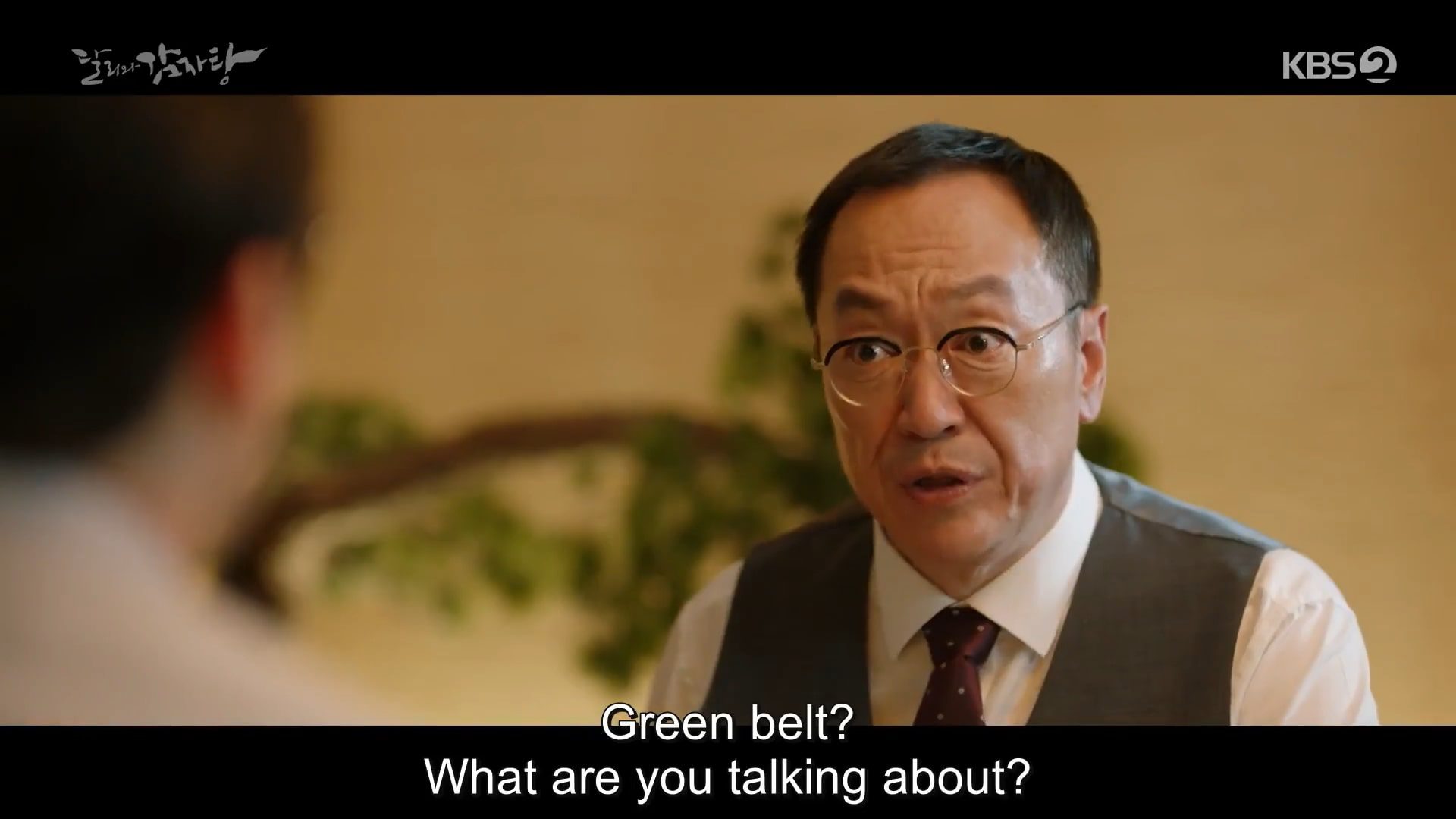 Dali and Cocky Prince Episode 8 will be released on 14 October 2021 at 9.30 pm KST on the KBS2 network. The story has finally picked up after its three weeks completion. Episode 1 was premiered on 22 September 2021. Dali and Cocky Prince is scheduled for sixteen episodes. If they follow the regular episode schedule, the kdrama will be complete on 11 November 2021. Each episode runs for a 60-70 min duration. New episode of Dali and Cocky Prince kdrama broadcast on Wednesday and Thursday on KBS2.

The upcoming Dali and Cocky Prince Episode 8 will be another rom-com ride to enjoy for viewers. Finally, we will get to see some romance between Da Li and Moo Hak. The ways Moo Hak gets shy and proud whenever Da Li mentions them being close is a purely adorable scene. We will get to see more such scenes in the coming episode. Furthermore, both love rivals will try to stake their claims on the main leads. Whereas Tae Jin will try to get closer to Da Li, Chak Hee will be with Moo Hak. It will be exciting to see the two boiling in jealousy and act awkwardly adorable, especially Moo Hak. 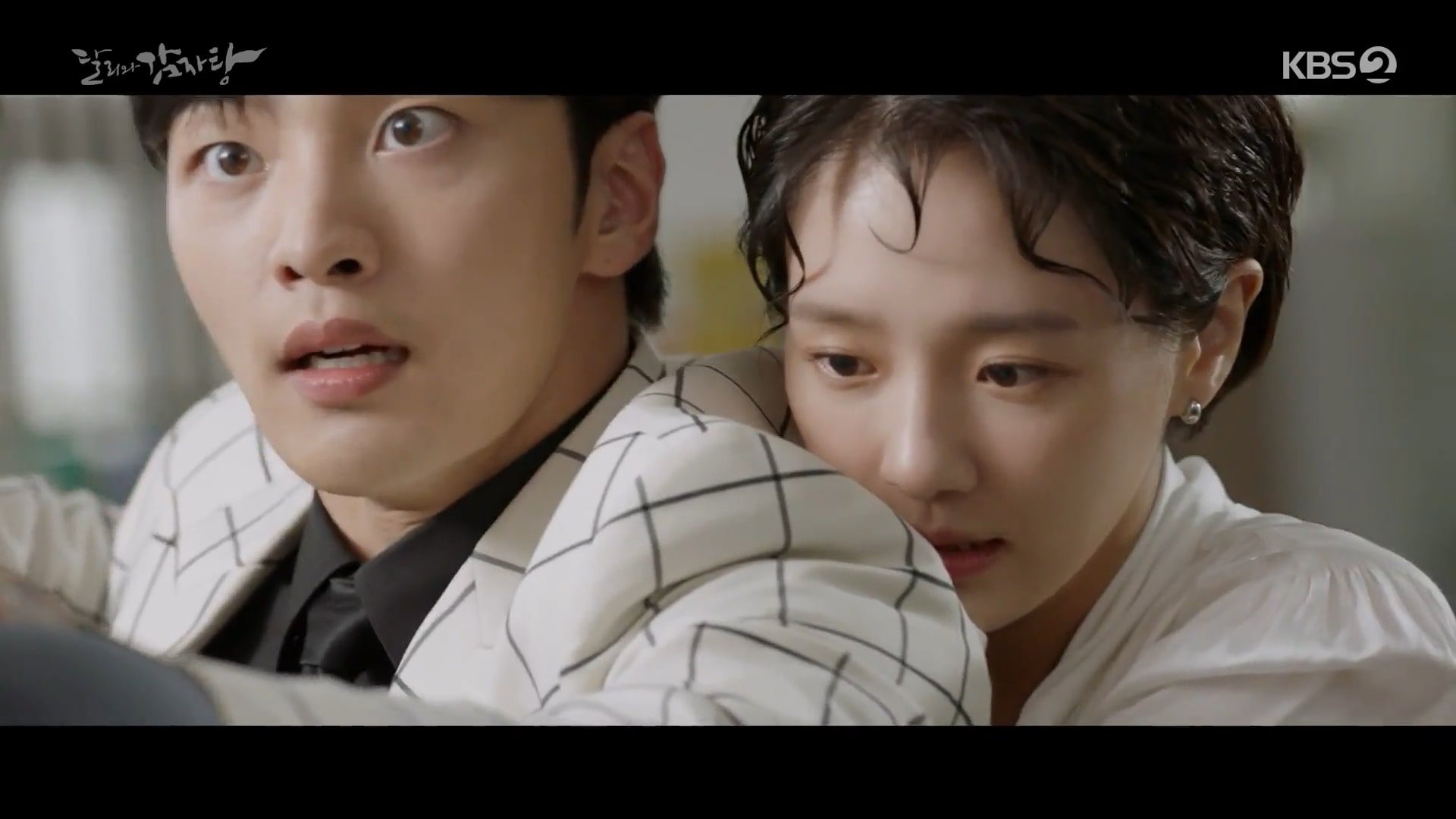 The mysterious part of the plot is also picking up pace. Ki Chul already seems to know the real reason behind Da Li’s death. He even recorded a video of Da Li’s father and the person who visited him before his death. In addition to this, a new cast member was introduced in the previous episode, Ahn Sang Tae, played by actor Park Sang Myun. He will be playing another crucial role in the drama. He is the behind the problems Cheonsong faces. Mr. Ahn, Ki Chul, and Shi Hyeong will create more trouble for Da Li and Cheonsong gallery. The upcoming episode will be another package of romance, comedy, and light suspense! Thus to know more, watch the coming Dali and Cocky Prince Episode 8.