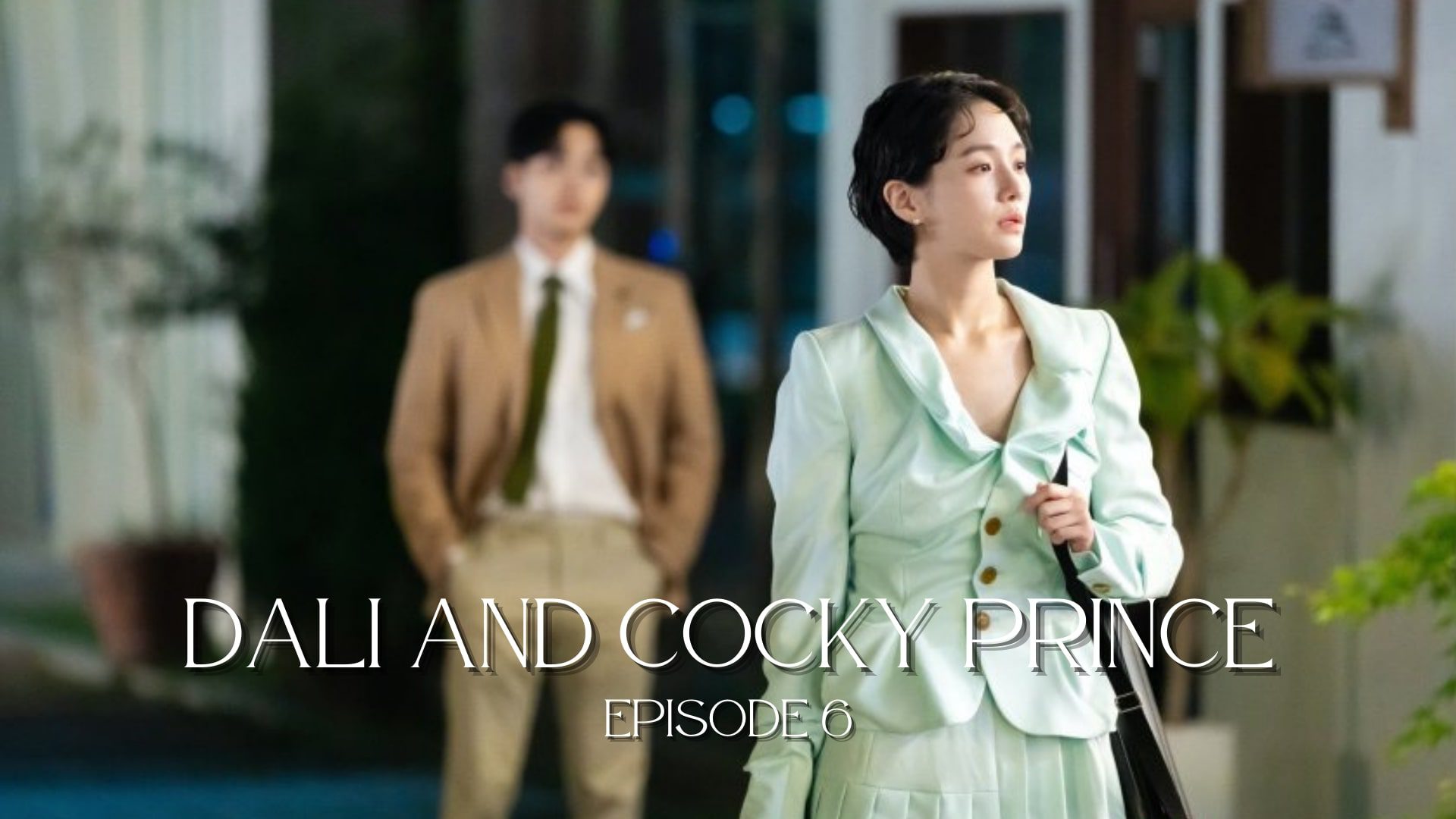 Dali and Cocky Prince Episode 6 will be released next week! The kdrama Dali and Cocky Prince gaining viewers’ attention for its comic concept with a sweet touch of romance and pinch of mystery. The previous four episodes were slow-paced. Each episode gave a glimpse into every character’s background story. The upcoming episodes are going to bring more twists and turn with a full blast of romance. Da Li and Moo Hak are at odds after meeting in South Korea. Their newly-created romance bubbles pop up with the arrow of reality in the latest episodes.

The latest episode shows Da Li and Moo Hak are debtor-creditor since Moo Hak invested in the art museum, which is on the verge of closing down. However, a tiny part of his heart wants to help her, which he does. He self declares himself to be the museum’s director so he can help her to some extent. We also see love rivals, Tae Jin and Chak Hee, in the latest episode. It will be exciting to see all four together. However, Da Li will have to face the real struggle to save her father’s last will, the Cheonsong art museum. For that, she may even end up getting hurt badly. The upcoming Dali and Cocky Prince Episode 6 will show how Moo Hak and Tae Jin will help Da Li overcome the obstacles.

Those living in South Korea can watch Dali and Cocky Prince Episode 6 on KBS2 at 9.30 pm KST. It is also available on Viki and Kocowa with English Subtitles for international fans. However, Kocowa is only available in South and North America. There is even Viki mobile application for easy and better access. 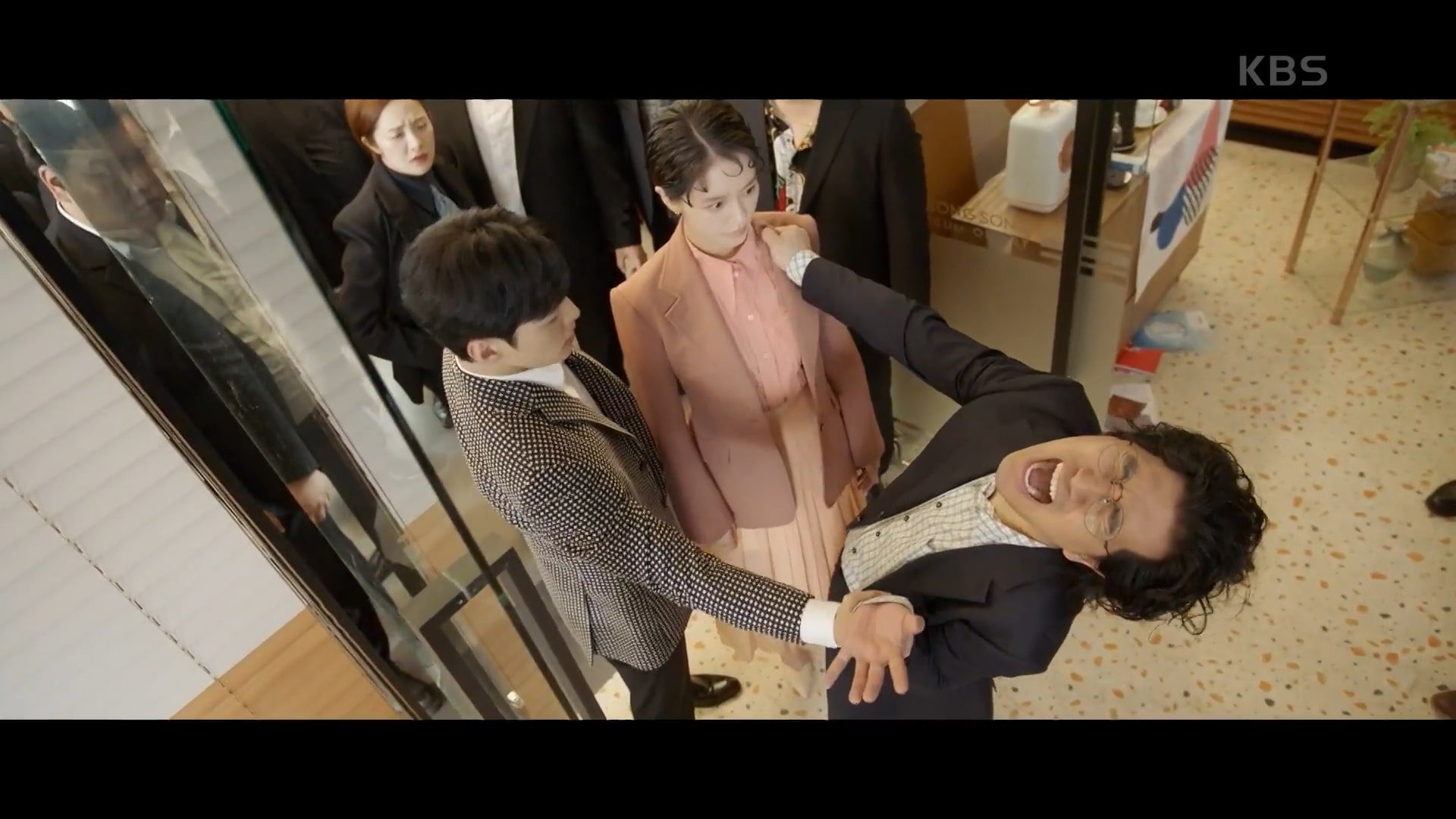 What To Expect In The Upcoming Episode 6?

The storyline has not revealed much yet. Therefore, Dali and Cocky Prince Episode 6 will bring a new story arc. There are three focal points where the kdrama can show progress. First of all, Da Li’s father’s death mystery. Like the previous episode shows, Ki Chul sees something or maybe someone when Da Li’s father gets a heart attack. It seems he argues with someone before his condition worsens. Therefore, the upcoming episode may enlighten something about this mystery. Secondly, Da Li plans to pay off her debt. That is one of the main points of the kdrama. Moo Hak and Da Li may show up perfect teamwork as they try to save the art museum.

For sure, there will be many sweet, adorable moments between Da Li and Moo Hak while they work together. However, love rivals have already arrived in their lives. It will be fun to see their interaction with their love rivals. Tae Jin and Chak Hee both have feelings for the leads. Whereas Tae Jin is pretty vocal about his feelings, Chak Hee is taking it slowly. As if she knows that confessing her feelings will not give her the answer she wants. Moo Hak is also dense who does not know Chak Hee’s true feelings. However, Da Li is a different case. She seems to understand what Tae Jin wants from her. How will these four lives entangle will be shown in Dali and Cocky Prince Episode 6. 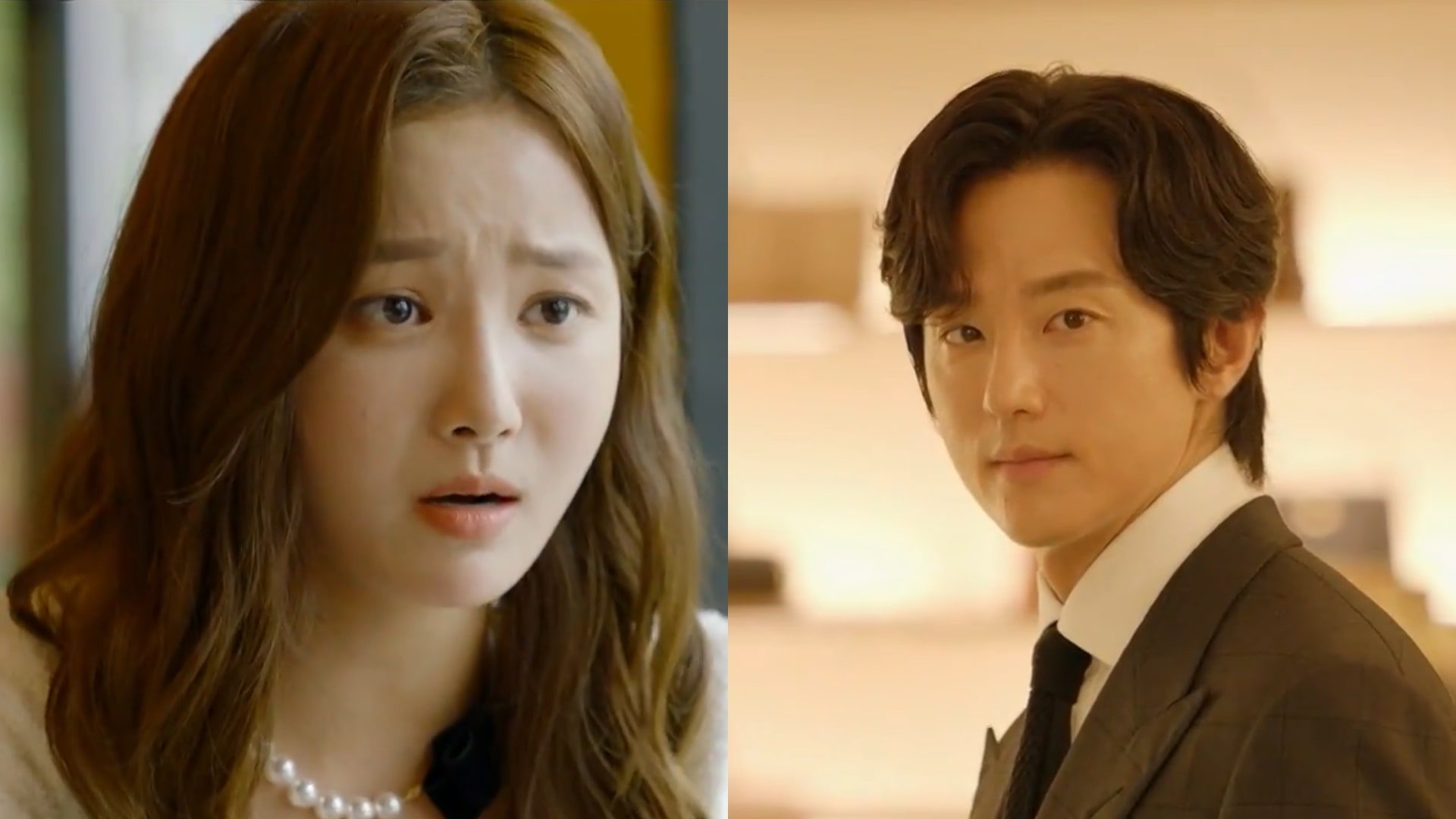 Finally, it is about Da Li and Tae Jin’s past relationship. There is more to it than a simple call-off engagement. Even in the previous scene, it is shown not to cancel their wedding Tae Jin asks her to do something. However, it must be difficult to do because Da Li eventually gives up on their relationship. It is for sure both were in love in the past but, what the future holds in only time will tell. To know how love will blossom in Da Li’s life once again, watch Dali and Cocky Prince Episode 6.