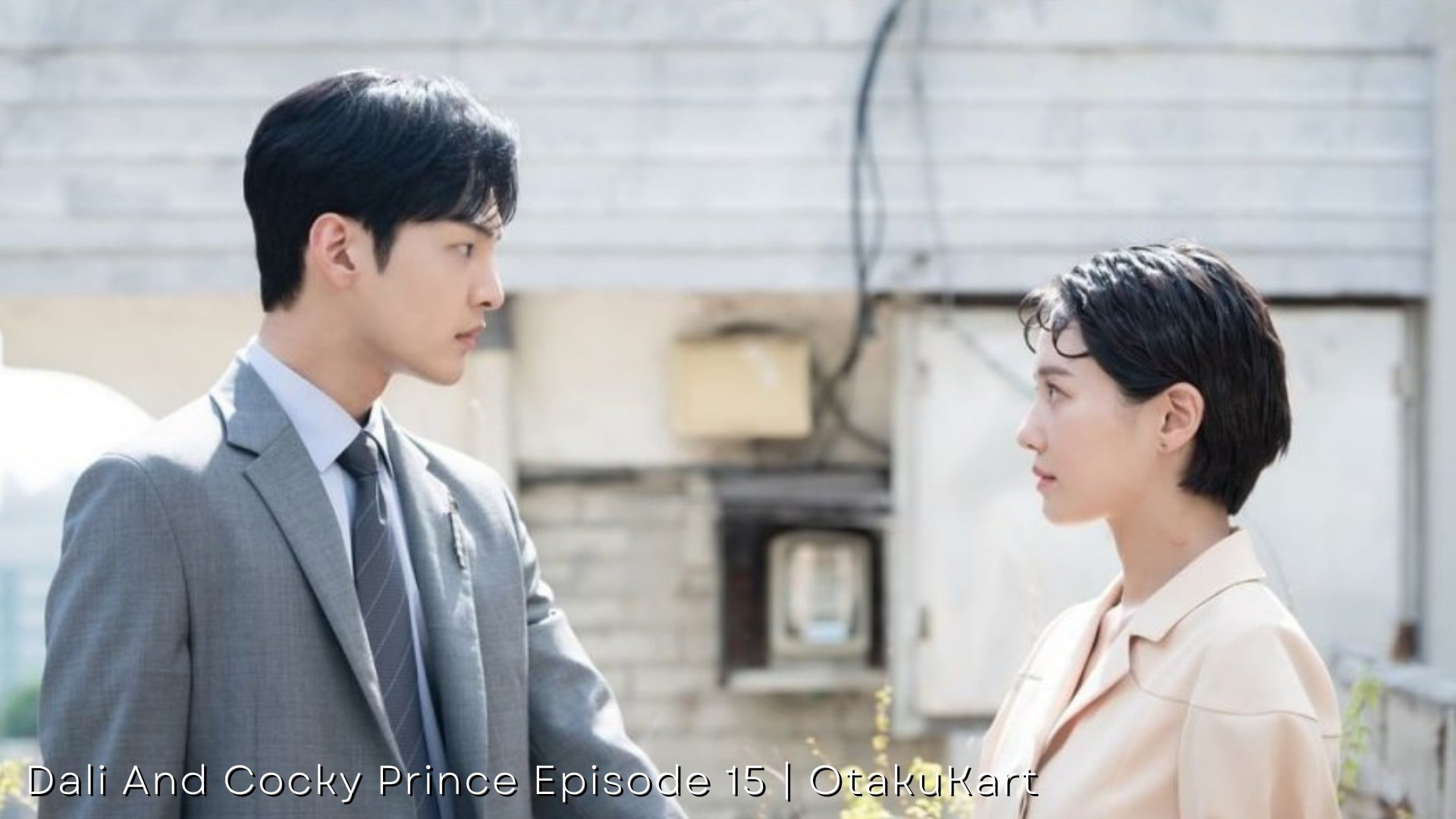 Dali and Cocky Prince Episode 15 is coming on the screen the next week! The story has almost reached its climax. The upcoming episodes will also uncover the mystery behind Da Li’s father’s death. It seems Shi Hyung and Jang Tae Jin are somehow related to it. The suspense is making viewers more curious. Besides, there is also our lovely couple. Da Li and Moo Hak have accepted their feelings and began dating. Fans can’t get over their adorable sweetness.

The latest episode shows Da Li bravely holding Moo Hak’s hand and cutting off ties with Jang Tae Jin. Our couple has begun their romantic journey. The episode also uncovers various secrets, such as Shi Hyung and Tae Jin’s involvement in her father’s death. We have not found the whole truth. However, Ki Chul holds a crucial key to this case. He has a video recording of what happened that night. It will be a matter of time before our leads discover this secret. Tae Jin also makes a move by ending his deal with Ahn Sang Tae and ordering a raid on Dondon F&B. It seems things will get tough in the upcoming Dali and Cocky Prince Episode 15. We will have to see how our Da Li and Moo Hak defeat Tae Jin’s evil plan and find the truth hidden behind the curtains.

Ep 14 begins with Da Li and Moo Hak confessing their feeling and finally officially dating. The episode show lovely-dovey scenes of their newly romantic relationship. Da Li also succeeds in securing artists to display their artworks at Cheongsong. Meanwhile, Shi Hyung threatens Tae Jin to expose his secret if he does not pull him out of this mess. However, Tae Jin does not give in and decides to clean his side after cutting all ties with Ahn Sang Tae. Ahn Sang Tae gets arrested for giving bribes to Cheongsong staff in exchange for making a false statement against Da Li’s father. It turns out that Han Byung Se recorded their conversation. However, using his status, Ahn Sang Tae slips out of the police’s hand. Thus, Dali and Cocky Prince Episode 15 will enlighten his next move. 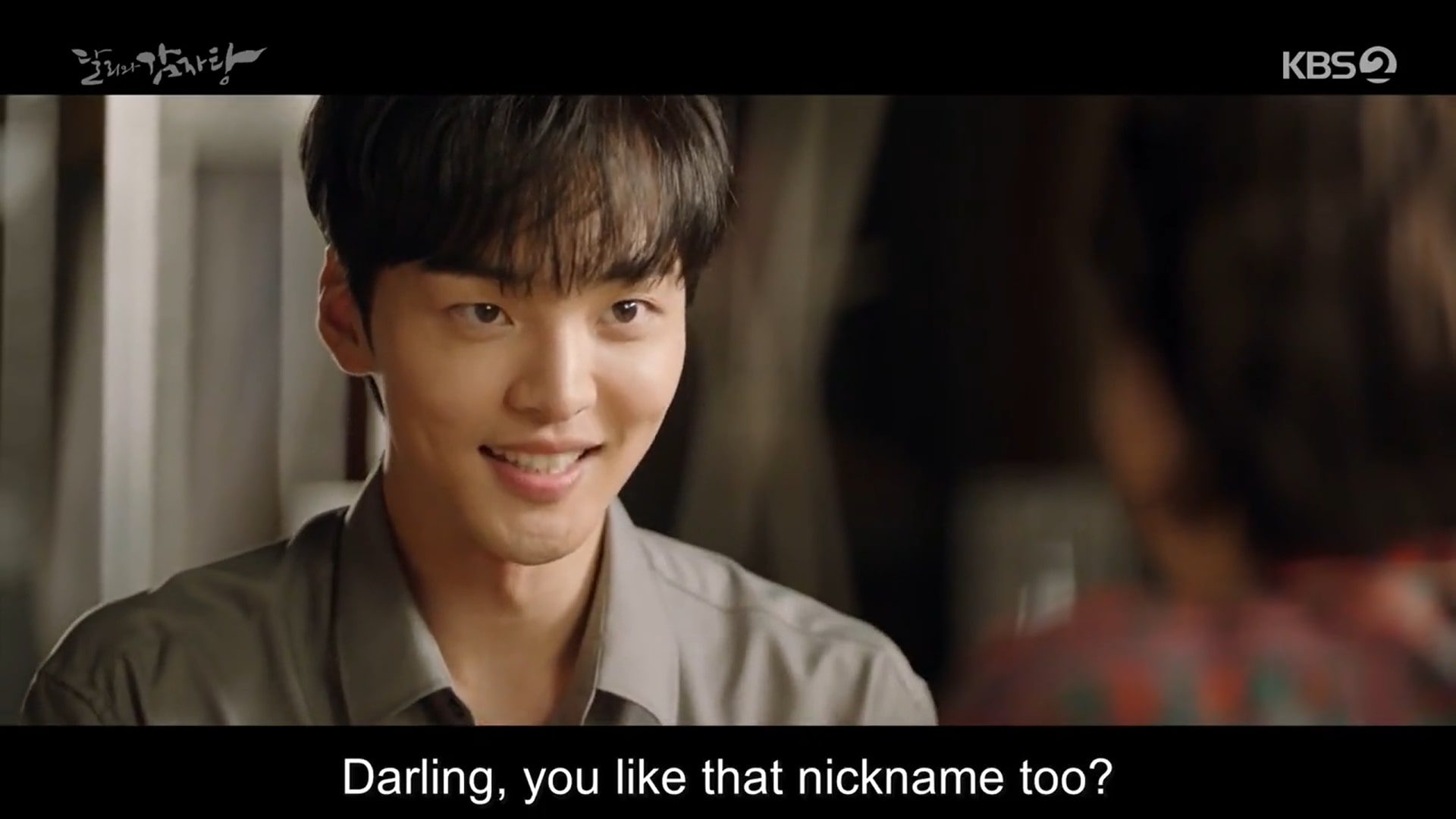 On the other hand, Da Li and Moo Hak continue their newfound romance through texting and sweet calling. It seems both are not getting enough of each other. Meantime, Shi Hyung meets his father to receive more money. His father tries to persuade him to turn himself in but, Shi Hyung strongly refuses. He even reveals that he is somehow the reason why Da Li’s father is gone. However, at the moment, the police come and successfully arrest him. He declines to speak to anyone but Tae Jin. Later, Won Tak learns about Da Li and Moo Hak’s relationship, showing their adorable bickering scene.

“what’s the capital of india?”
“indonesia”

The next day, Chak Hee visits Cheongsong to take over Basquiat Exhibit. Meanwhile, officials seizure Dondon F&B for taking bribes from Assemblyman Ahn Sang Tae and the association in the green belt case. After hearing the news, Chak Hee warns Da Li that it must be Jang Tae Jin’s doing since he is not as naive as he appears to be. Seeing Moo Hak’s company crushing down, Da Li furiously visits Tae Jin and asks him to stop this madness. At the same time, Ki Chul sends him a video of the night when Da Li’s father died. And mistakenly, Da Li hears his father’s voice while Tae Jin plays the video. Hence, the mystery behind Da Li’s father’s death will be uncovered in Dali and Cocky Prince Episode 15. 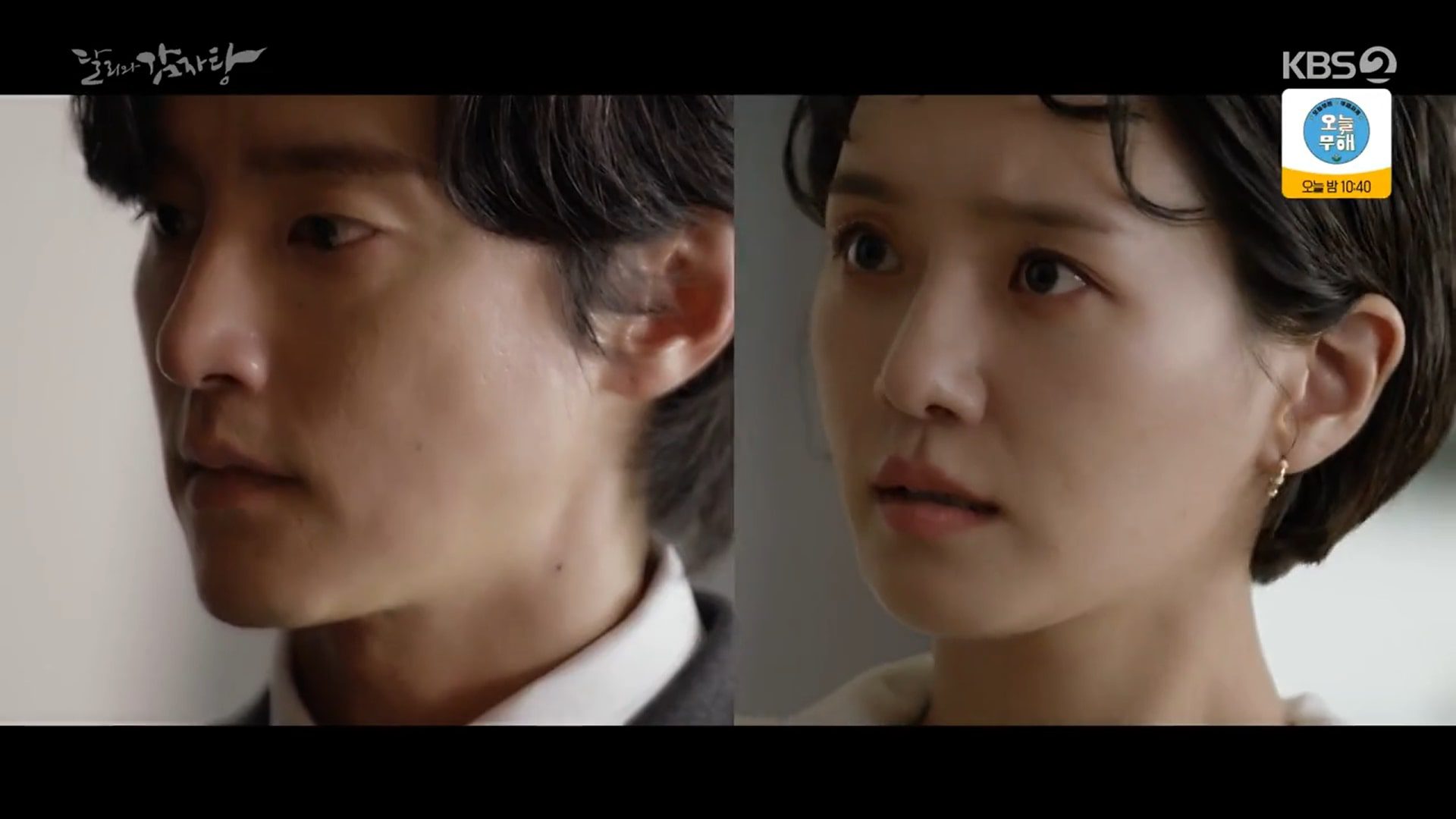 Dali and Cocky Prince Episode 15 will be released on 10 November 2021 at 9.30 pm KST on the KBS2 channel. Finally, the kdrama is unfolding the suspense part of the story. The last two episodes will expose the secret behind Da Li’s father’s death. Ep 15 will lead the storyline toward its climax, which we all are anticipating. All viewers are curious about Tae Jin’s ending and our couple’s love story. Therefore, watch new episodes of Dali and Cocky Prince on Wednesday and Thursday. Episodes will be broadcast for 60min duration.

Domestic fans can watch Dali and Cocky Prince Episode 15 on the KBS2 network at 9.30 pm KST. The rom-com is also available on Wavve (accessible only in South Korea). Global fans can watch the kdrama on Viki and Kocowa with English Subtitles. However, remember that Kocowa is only available in South and North America. Viki streaming also provides a mobile application for better access. 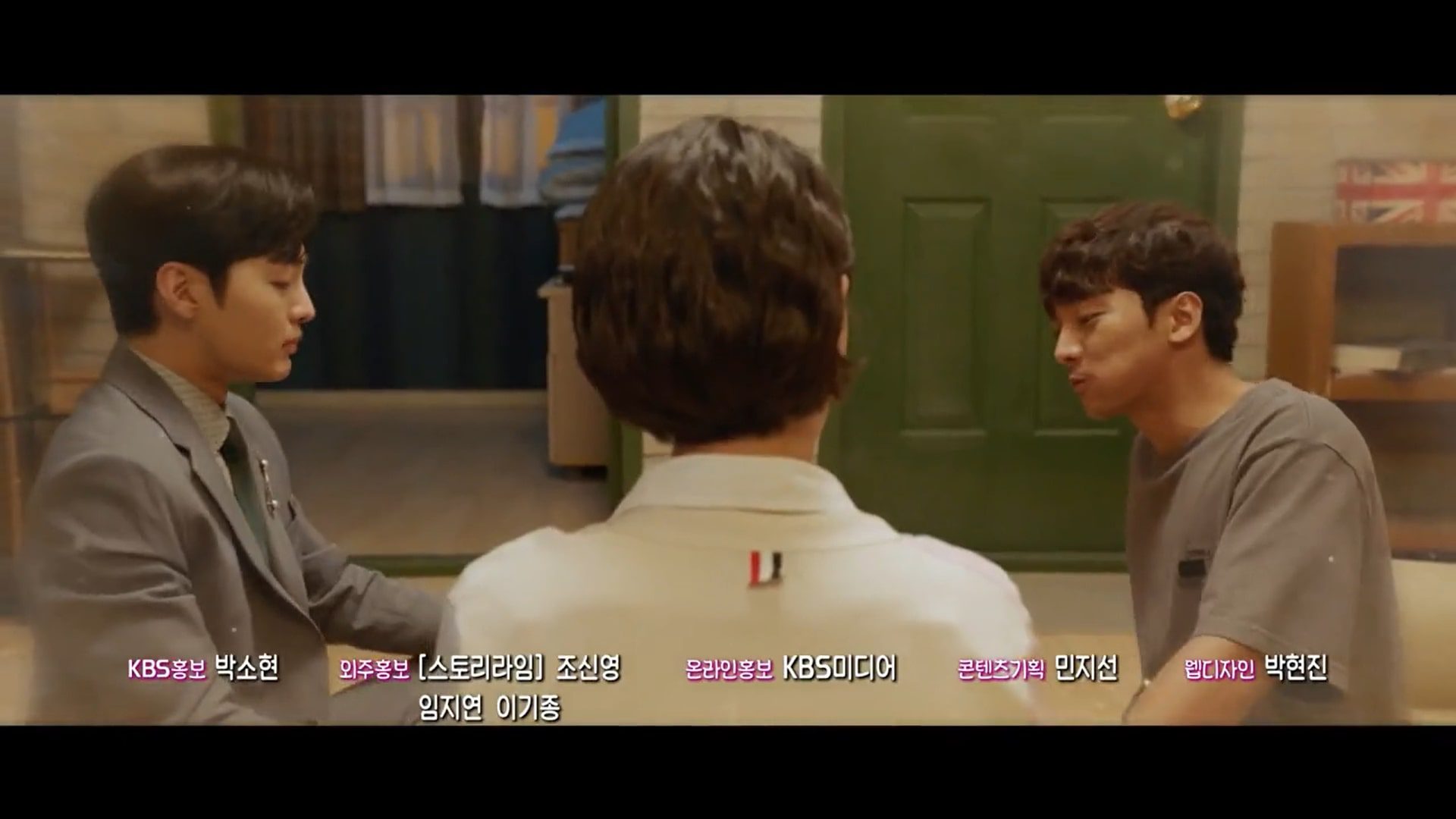 Preview of Dali and Cocky Prince Episode 15 is already out! We will see Moo Hak fighting against Tae Jin for his company and for his love. It seems Ki Chul warms him of Tae Jin but, Moo Hak will not bend now. Tae Jin will also find out about Ki Chul’s wicked plan, and he was the one who recorded the video on the night Da Li father’s died. Furthermore, Gong Ju and Da Li will make up.

The episode will show another hilarious bickering of Won Tak and Moo Hak. The duo is only made to bicker as they make the audience laugh. Besides, Moo Hak will also discover about Ki Chul’s involvement on that terrible night. Therefore, Dali and Cocky Prince Episode 15 will show Da Li and Moo Hak going bottom of her father’s death case. They will find out what exactly happened on the dreadful night that changed everyone’s life.