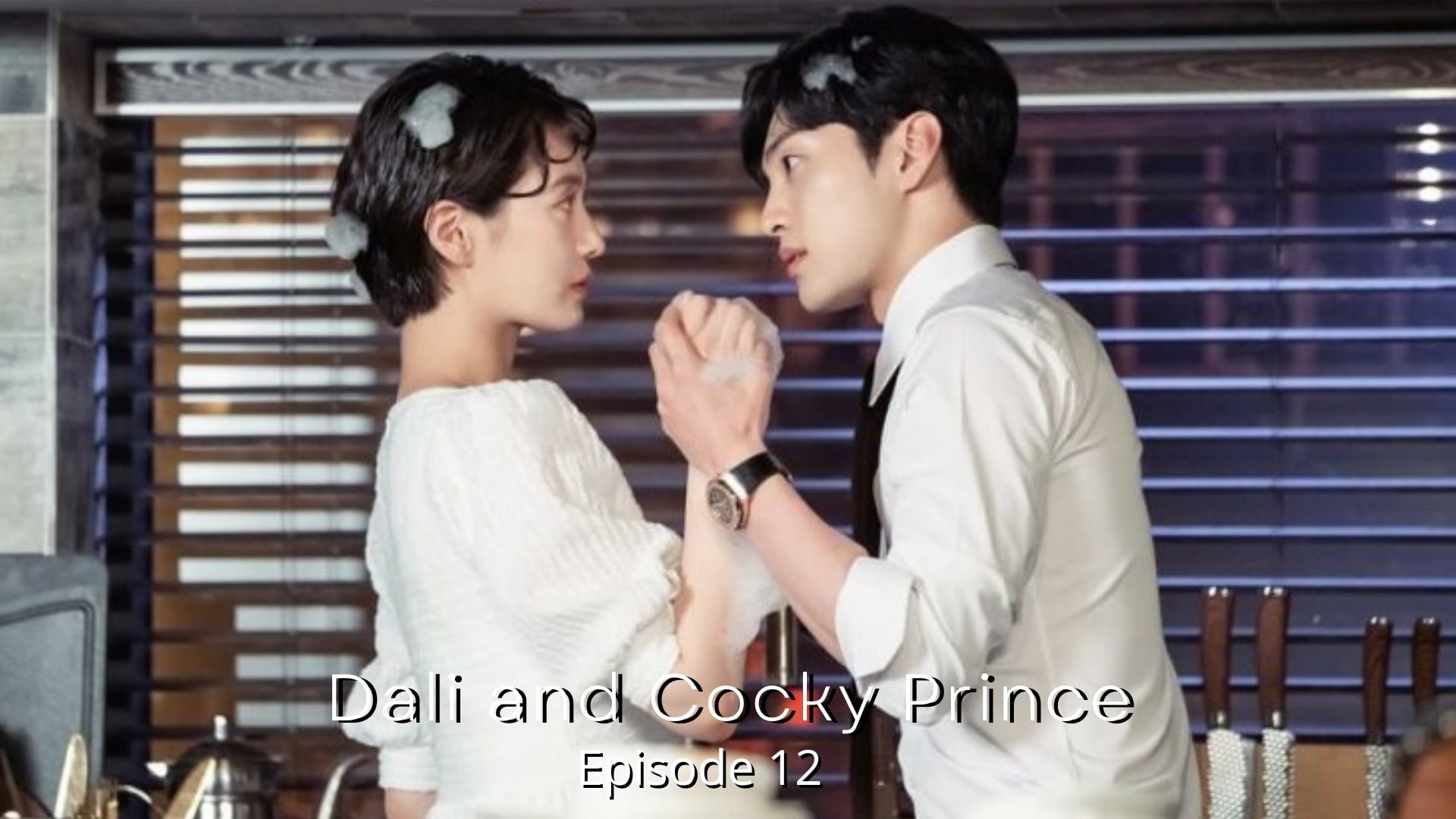 Dali and Cocky Prince Episode 12 is coming on the screen next week! In the latest episodes, the story has progressed, making fans excited for the upcoming episodes. Besides Da Li and Moo Hak’s love story, the truth behind her father’s death and Cheongsong’s downfall are revealed to the world. Da Li will be heartbroken after knowing the identity of the mastermind. However, Moo Hak will show his loyalty by staying with her. After all, Da Li needs to have someone who will encourage her and guide her through the problems coming her way.

The previous episode has given a glimpse of what will happen further in the plot. Finally, it unveils that Tae Jin planned everything after Da Li father’s death to take over Cheongsong. To some extent, it may be related to Da Li as well. Since we all know, he wants to get back with her, and Cheongsong Gallery may create some hindrance. With Moo Hak’s appearance, his plan is not going the way he predicted. Viewers are excited for Da Li to find out Tae Jin’s real self. With so much drama coming, will Da Li and Moo Hak withstand the new obstacles? Or will they fall apart? All of these questions will be answered in Dali and Cocky Prince Episode 12.

Dali and Cocky Prince Episode 12 will be released on 28 October 2021 at 9.30 pm KST on the KBS2 channel. The storyline has progressed so much. Finally, romance has taken place, and the truth behind Cheongsong’s downfall is coming to the surface. Who would have thought Tae Jin would play such a crucial role here? All we have left is to see how Da Li and Moo Hak overcome these obstacles with their newfound feelings for each other. New episodes of Dali and Cocky Prince drop on every Wednesday and Thursday. Episodes air for a one-hour duration. 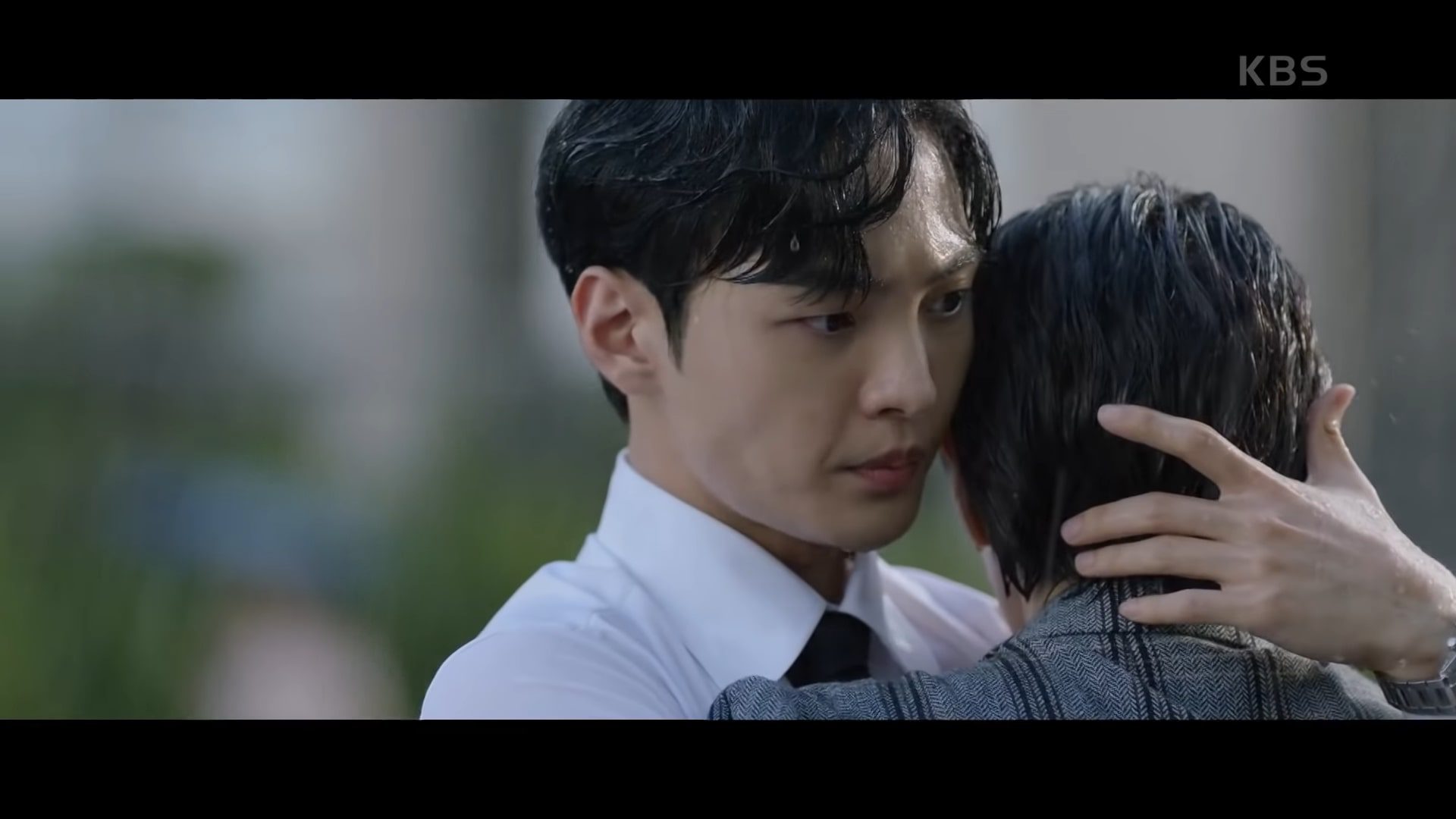 Viewers living in South Korea can watch Dali and Cocky Prince Ep 12 on KBS2 at 9.30 pm KST. If you miss the broadcast, you can check out episodes on Wavve, an online platform available only in South Korea. Global fans can watch Dali and Cocky Prince on online streaming channels such as Kocowa and Viki with English Subtitles. For easy access, Viki even provides a mobile application. However, Kocowa is only streaming in South and North America.

What To Expect In Ep 12 Of Dali And Cocky Prince?

Another turning point will happen in Dali and Cocky Prince Episode 12. With the plot thickening, fans are looking forward to the upcoming episodes. Each character is bringing up their story. Finally, the mystery behind Da Li father’s death seems to be unlocked. There are various sides of the story we should look after before moving forward.

So Tae jin is married after the break-up with Dali,now divorcee so he want to start again with Dali who he has left her 5Years ago and wanted to separate dali with MooHak for his obsession over her. What a disgusting character he is #DaliAndGamjatang #DaliAndGamjatangEp9 pic.twitter.com/dDhxo0UF5p

The previous episode revealed that Tae Jin is the leader who is hiding behind An Sang Tae and others to get hands-on Cheongsong Gallery. Everything Da Li went through after her father’s death was Tae Jin’s doing. Still, shamelessly he helped her. It does look like Tae Jin cares about Da Li and wants to be with her. However, the way he does things is wrong. Therefore, it is a matter of time before Da Li catches on to Tae Jin’s wrongdoings. Viewers are excited to see how Da Li will react to this truth. After all, Tae Jin is hurting her once again as he did before their wedding.

Episode 12 of Dali and Cocky Prince will introduce a new character who will bring a turning point. Da Li’s uncle and Shi Hyeong’s father will appear in the coming episodes. As we all know, Shi Hyeong’s father disowned him from his family, and it was Da Li’s father who took him under his wings. With problems coming his way, Shi Hyeong asks for help from his father. Therefore, his character will play a significant role. Ep 12 will reveal whether he will become an aide or a foe. For now, it seems he will bring more problems for Da Li and Moo Hak.

Another thing fans are looking forward to is Da Li and Moo Hak’s love story. Their confession scene has stolen viewers’ hearts. However, problems are keep coming their way. This time Moo Hak will guide her and stay by her side regardless of results. Their bubbling and bickering chemistry is another charm of the drama. Moo Hak’s character does not help Da Li blindly. He let her know the real situation and then consulted with her. Moo Hak cares about Da Li but also respects her decision. His gentle nature has touched Da Li’s heart. Therefore, the upcoming Dali and Cocky Prince Episode 12 will be a new romantic ride for Da Li, Moo Hak, and viewers.