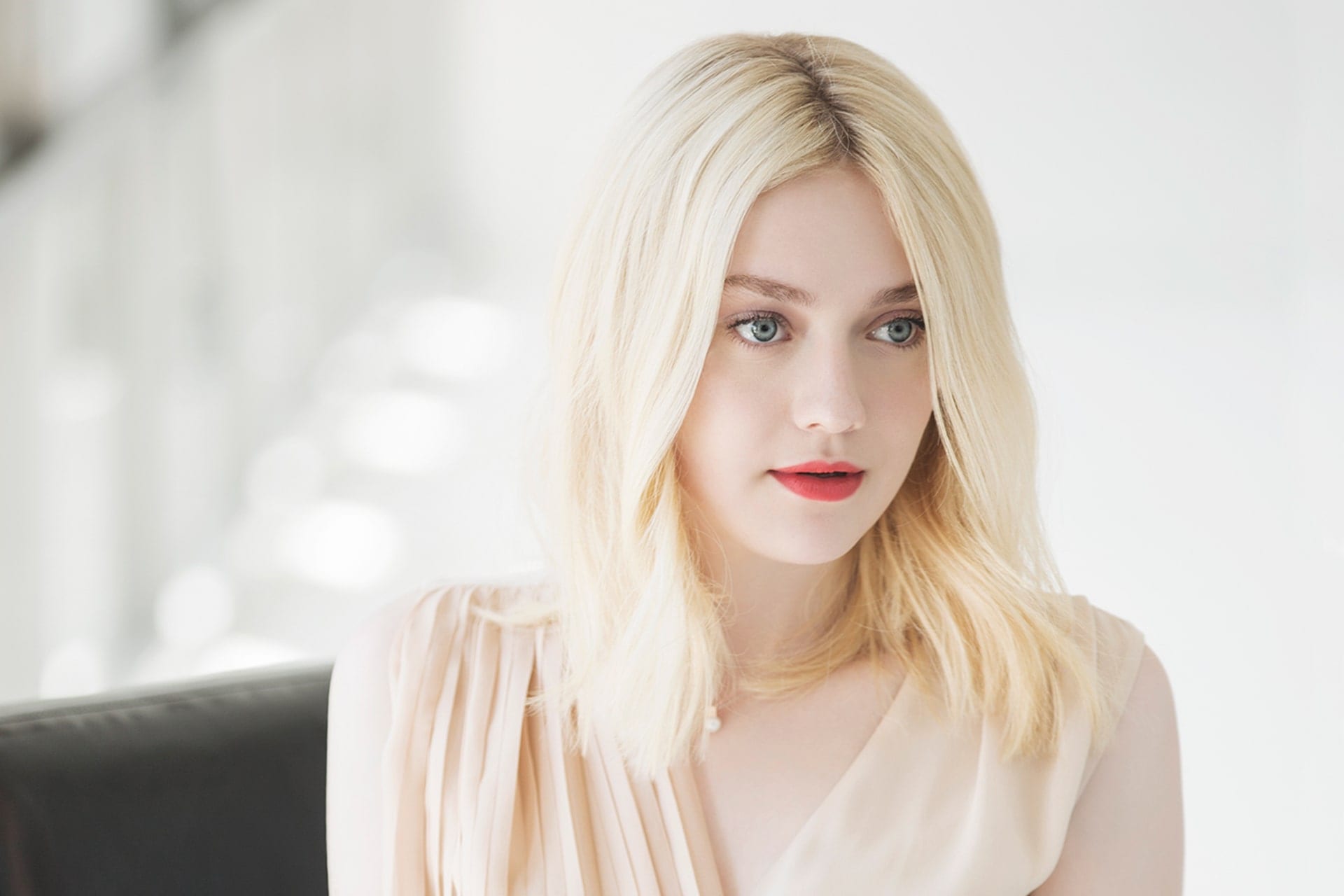 Hannah Dakota Fanning is not an unknown name to many people. As a child actress, she has appeared in many amazing movies such as  Uptown Girls, The Cat in the Hat, The Twilight series, and many more. What made her that famous? She skyrocketed into the film industry at age of seven in the movie I Am Sam. Since then she has been working in the industry for about 20 years. Now, she has been pursuing more mature roles as she grows up for example she played the role of Cherie Currie in ‘The Runaways’ with her friend Kristen Stewart. Other than her acting career she has a well-established modeling career appearing in many various covers of famous magazines. She isn’t unfamiliar with fashion events. Her fans aren’t unfamiliar with her amazing fashion sense, some of her favorite fashion items being blazers and jumpsuits

Fanning was born in Conyers, Georgia on 23rd February 1994. She was raised in a Baptist household, from a very young age she had been attending Montessori.

Her family’s background: Her parents were semi-successful athletes. Her younger sister, Elle Fanning, is an accomplished actor too, appearing in movies such as Maleficient, Teen spirit, and more. Even though she, at that time she was in the limelight, Dakota never stopped pursuing her studies. Like any other kid, she went to high school in Studio City, California. In the course of her schooling years, she had been part of the cheerleading squad and was elected the homecoming queen twice.

Dakota attended the Gallatin School of Individualized Study in New York City after she graduated from high school in 2011. In the college, the students were allowed to choose their own curriculum based on personal interests and priorities. Dakota majored in women’s studies. She learned about the focus of women in film and culture. She’s reported to have left the college in 2014

The Beginning of Her Career

Dakota started her acting in small plays. After auditioning for many TV commercials, she debuted in a tide tv commercial at the age of 5. Her first real acting role was in an episode of ER, in which she had to play a victim of a car crash.

Dakota’s claim to stardom came when she starred alongside Sean Penn in ” I am Sam”. Critics loved her performance in the film and wanted to see more of her and her authentic acting. By 2003 Dakota had booked herself a permanent seat in the voice acting department, she was the voice of Satsuki in the English adaptation of Studio Ghibli’s animated film named ” My Neighbour Totoro”. One of her most loved characters is Mackenzie, the little girl in the famous sitcom Friends.

The film that really marked her as a professional actor and left a permanent place in every viewer’s heart for her was ”Man on Fire”. She plays Pita who is a nine-year-old sweetheart and has won the heart of a retired mercenary who has been hired to protect her from kidnappers. The film earned a whopping $130 Million at the box office. A big hit for Dakota in 2005 was her role in the sci-fi movie ”War of the Worlds” alongside Tom Cruise that earned $600 Million at the box office. 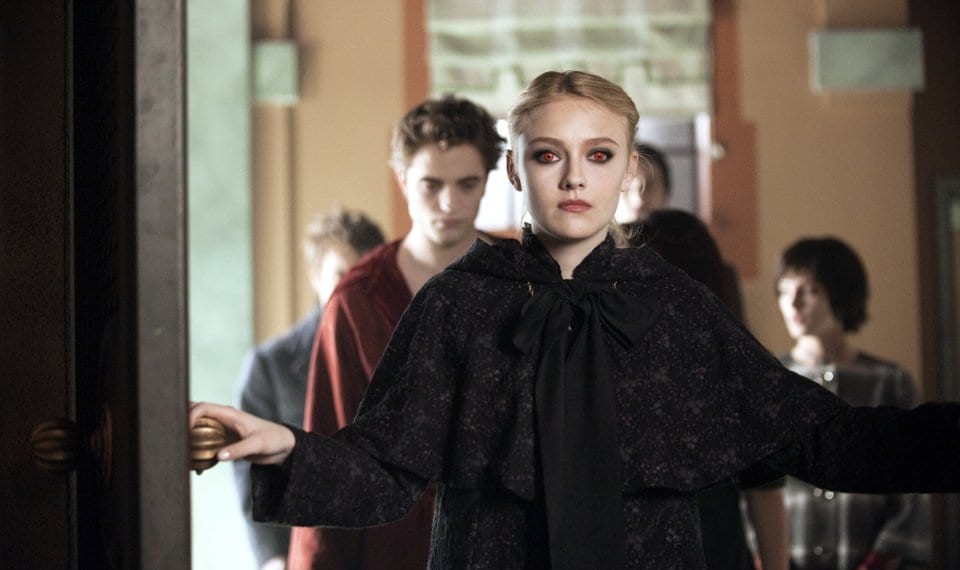 She is popularly known for her part in the ”Twilight” franchise, where she plays the role of Jane in the movie ”New Moon” as well as in ”Eclipse” and ”Breaking Dawn”. The films raised her net worth significantly to $14 Million. Dakota’s career moved at a turtle’s pace after 2015, the only remarkable movie she did in that period was ”Once Upon a Time in Hollywood” in 2019.

What is Dakota Fanning’s Net Worth?

With her remarkable role in Friends, Man on Fire, Twilight alongside Hollywood’s most popular actors such as Tom Cruise, Robert De Niro, Mike Myers, and Denzel Washington, Fanning had earned herself a net worth of $14 Million.

After many successful ventures, Dakota took a break from movies to enjoy her 20’s. She was last seen in the American period drama television series called ”The Alienist”. Dakota and her sister Elle Fanning own a magnificent house in San Fernando Valley that is worth $2.3 Million. The Villa is situated in the Valley Village neighborhood. The villa comprises traditional styling, a grassy backyard, and a pool/spa combo. 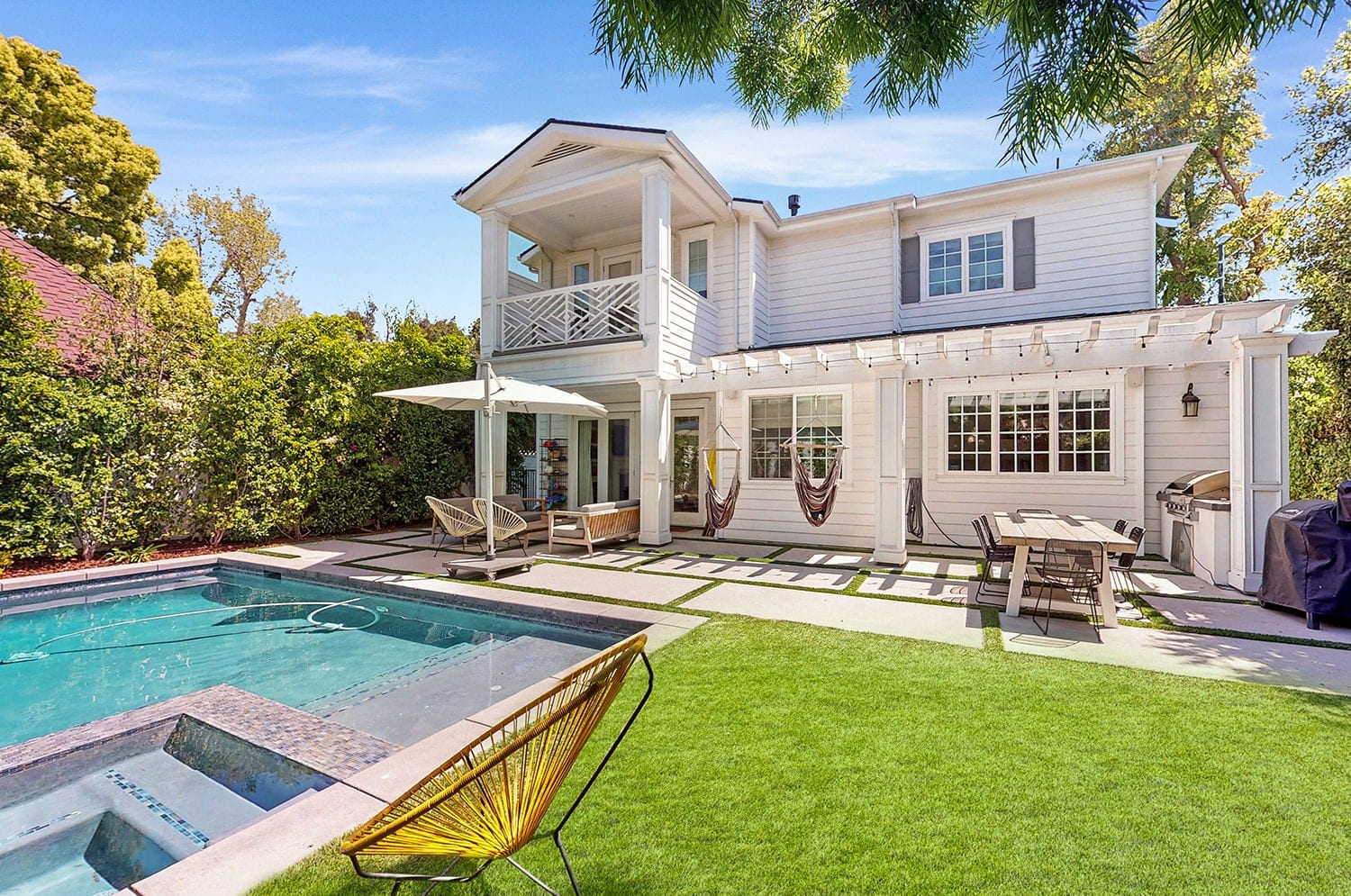 Dakota Fanning later went on to buy a property all for herself in 2019. The house is located in the Toluca Lake area of Los Angeles and is worth a heavy 2.95 Million dollars. This house also has a grassy backyard along with a pool/spa combo like the last one. Dakota and her sister put up their shared property in San Fernando for sale at $2.7 Million.