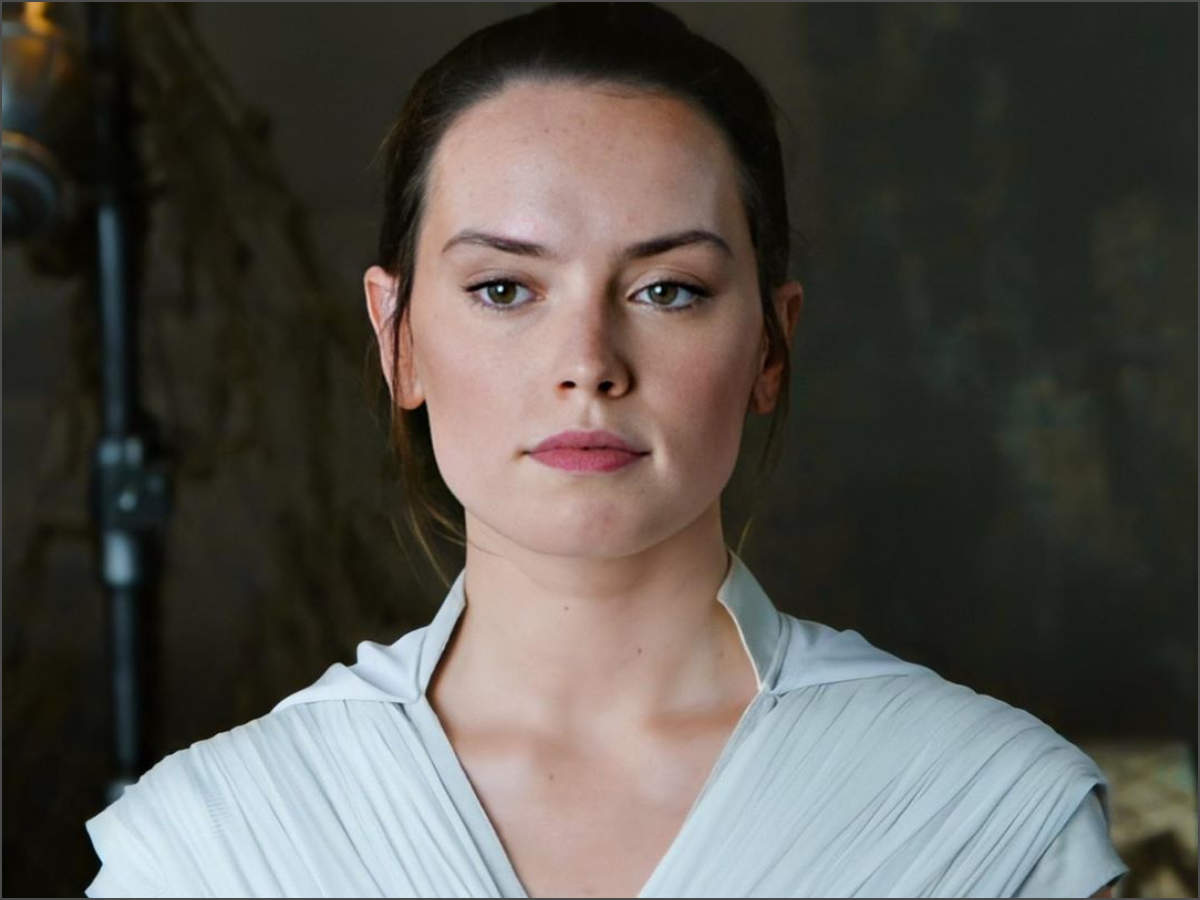 Daisy Ridley in negotiations to join thriller 'The Ice Beneath Her'.

Daisy Ridley has appeared on television and in the blockbuster film “Star Wars: The Force Awakens,” which was released in 2015.” She began her acting career with largely guest appearances on TV series, but her talent was enough to quickly make her a Hollywood favorite. Daisy was starred in ‘Casualty’ and ‘Youngers,’ and made her cinematic debut in 2014 with the independent horror film’ Scrawl,’ as well as her short film ‘Blue Season,’ which was also entered into the Sci-Fi London 48 Hour Film Challenge. Her childhood was modest, and at the age of 18, she began professional acting instruction at Tring Park School for Performing Arts.

She enthralled theatrical audiences with her performances in “Dominoes” and “The Boy Friend” after graduating from art school. Daisy is a great vocalist who specializes in jazz music, in addition to acting. She is also a skilled dancer. In 2016, she was cast as a voice performer in an animated film.

Daisy was cast as a pivotal character in ‘Star Wars: The Force Awakens,’ maybe the biggest film of the decade thus far. Several media outlets chastised the pick, claiming that she was largely unknown at the time and lacked acting credentials. Daisy received multiple awards when the picture was released in 2015 and became one of the highest-earning films of the year. Some publications even went out of their way to claim that Daisy is the true star of the show and that playing her would transform her life forever. 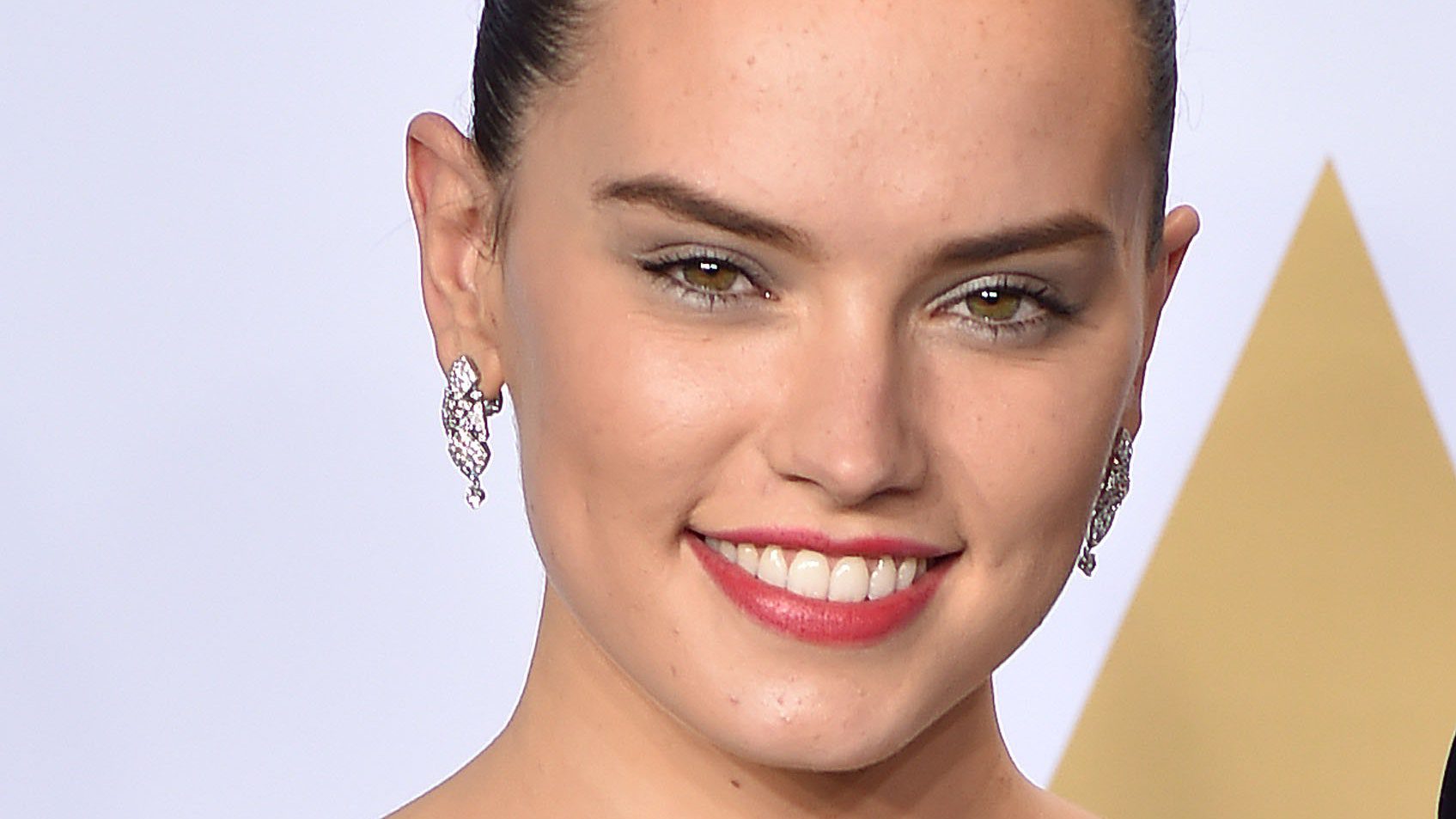 Fans want to know about Daisy Ridley Dating relationship. She is dating Tom Bateman, who played the character of David in the new Netflix series Behind Her Eyes, has been dating Daisy Ridley since they met on the set of Murder On The Orient Express in 2017, and while they have yet to acknowledge their relationship, they have fed rumors that they are engaged.

Daisy had a beautiful diamond on her ring finger when she stepped out in June 2019. Daisy and Tom have been pictured wearing engagement rings on numerous occasions since then, including when the couple dined with Daisy’s mother Louise Fawkner-Corbett in Notting Hill in September 2020. 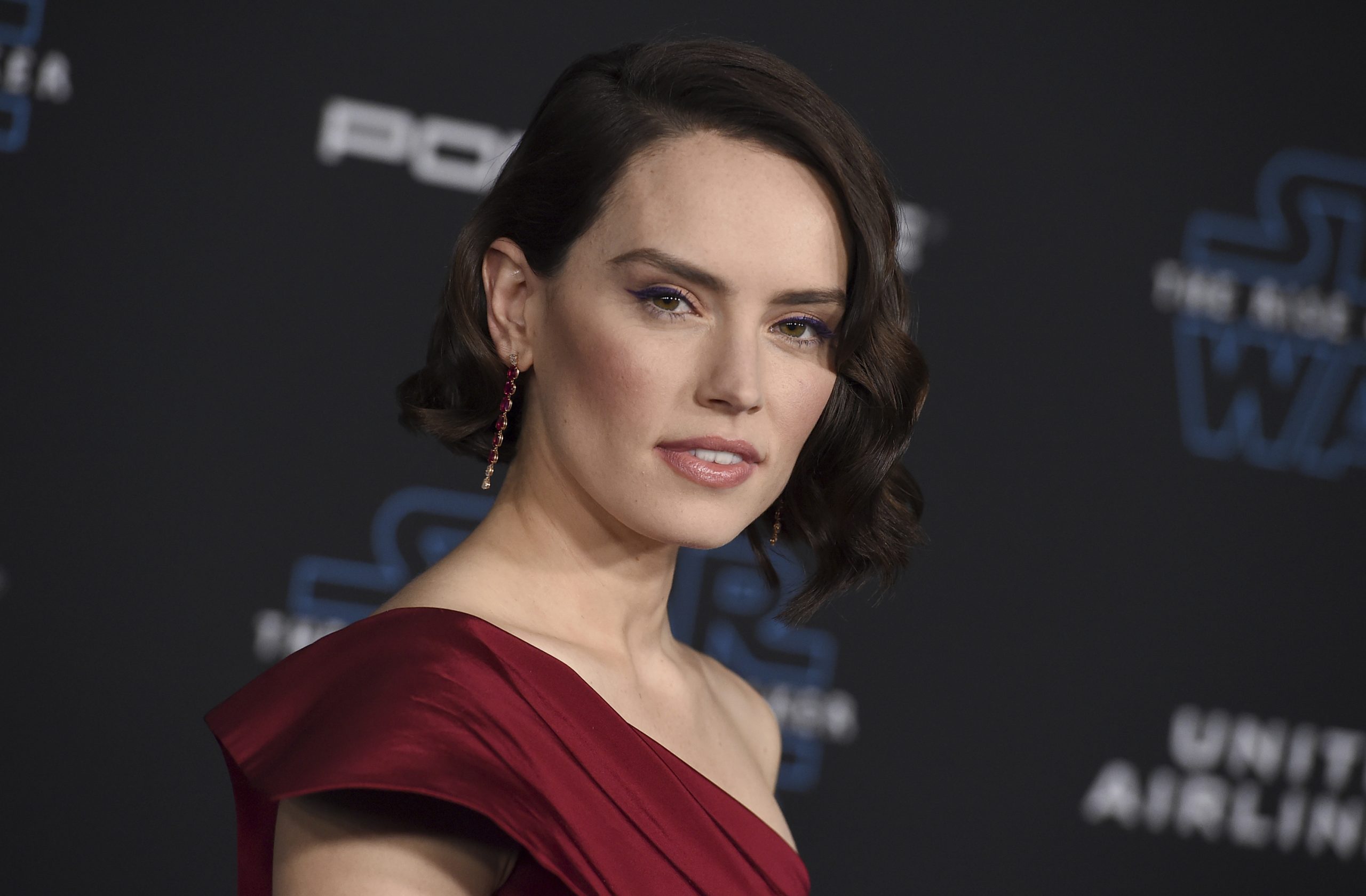 In a prior interview with Marie Claire, Daisy was asked about her ring, to which she replied, “It’s a pretty wonderful ring that I wear.” “Oh, my God,” she exclaimed. This is the first time I’ve been asked this question in public.”

So I’m not going to talk about it right now. I’m quite aware of how much information about my life is available online, so if there’s anything I don’t want to discuss…”

Daisy even deactivated her Instagram account in order to keep her personal life as private as possible. I’m really sensitive – not too so, but I do have a strong sense of what’s going on around me. Also, I have the impression that I am asked who I am dating far more frequently than John (Boyega). I don’t respond since I have personal matters to attend to.”

Whether they are engaged or not, the couple is certainly severe since they have been dating for nearly five years and are rumored to live together.

Daisy Ridley was raised by Chris and Louise Ridley and hailed from Westminster, London. She is the eldest of three sisters, as well as having two half-sisters from his father’s previous marriage. Daisy’s only connection to the theatre was through her great uncle, Arnold Ridley, who was a well-known performer in his day.

Daisy was a lifetime movie fan who grew up watching a variety of films, her favorite of which being “Matilda,” for which she idolized the lead character to the point of impersonating her in front of her parents. She’d always wanted to be an actress since she was old enough to care about her future. She entered the Tring Park School for Performing Arts at the age of nine after receiving a scholarship and stayed there until graduation. She studied how to dance and how to use her body language and facial expressions to convey subtle emotions.

Also Read: Who is Ricki Noel Lander Boyfriend in 2021? Her Dating History