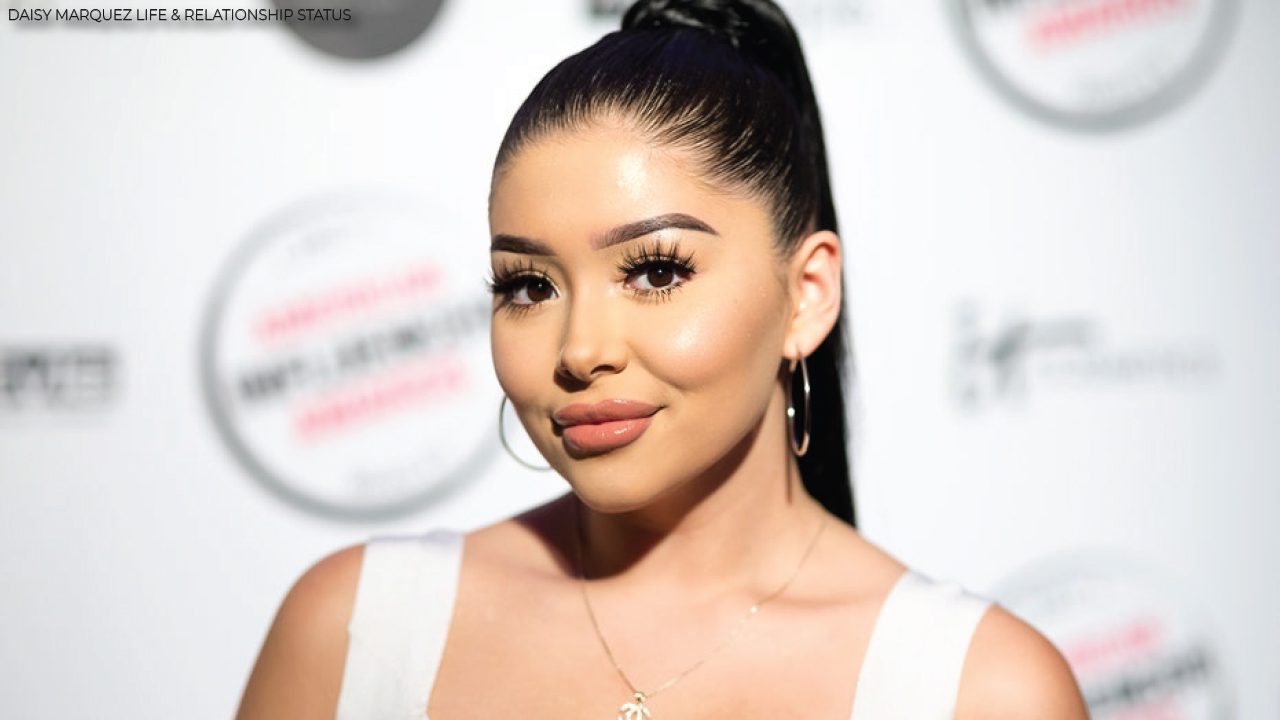 In this article, we will be taking a glance at the life of Daisy Marquez, her current relationship status, and her career. The 23-year-old Mexican make-up artist Daisy Marquez is a well-known social media personality on YouTube.  She is a self-taught beauty vlogger who gained recognition on YouTube through her channel, which is her name itself. Her contents are largely based on fashion and beauty, garnering her a massive following of 1.5 million subscribers on YouTube. She is also a successful influencer and internet personality on Instagram, boasting off 1.8 million followers. Daisy began her career as an entertainer in her freshman year of high school when she was required to wear makeup for soccer games, kicking off her makeup career. She earned up to 100,000 subscribers in just the first two months of making videos and hasn’t shown any signs of slowing down since then.

DaisyVlogs, her second channel, has amassed 262K subscribers and is dedicated to her daily life and time spent with family members and friends. Daisy began her social media career and journey initially as a makeup artist by sharing her techniques with her Snapchat followers. While it began as a simple pastime, soon as her fan base grew, she expanded to other platforms, eventually covering all of the major social media platforms. The self-taught artist soon became verified in just under two months when she started posting her makeup tutorials back in 2016. Now she has even launched her own beauty products in collaboration with BH Cosmetics.

Daisy Marquez might be possibly single at the moment, but she uploaded a recent TikTok video with her freelance artist ex-boyfriend Alejandro ‘Alex’ Juarez, which has sparked some dating speculations among her fans. In this video, they were seen having a fun time with each other at dinner together. Although Daisy likes documenting her day-to-day life in her vlogs, she becomes relatively private in showing or talking about her love life on social media. She has kept her past relationship with Alex a secret for six months before finally making it official. The duo who met at a house party in high school is still loved by the fans causing them to be very excited about this unexpected reunion. Daisy and Alex dated back in 2016 during the time she was just getting widely popular on YouTube and then moved to Los Angeles in 2017 together. Alex made frequent appearances in her videos titled, ‘Boyfriend Does My Makeup’, ‘Q&A- We Moved To LA!?’ and much more. The pair even attended high school prom together where Daisy shared their time together via her Twitter.  However, they officially called it quits in 2017 after loving to LA together. 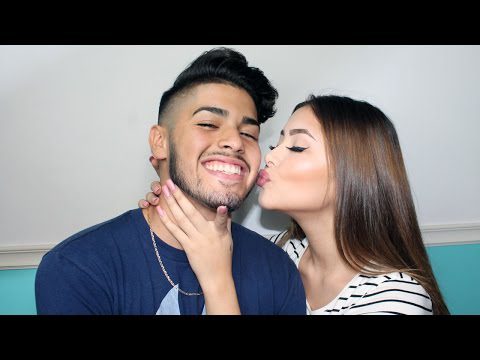 Although Daisy did not share any reason behind the break-up, she said she wishes him nothing but the best. In one of her YouTube videos, she admitted, “Me and Alex are no longer together; we just decided to go our separate ways. He’s back in Texas, and I’m staying here in California, focusing on my career. All I have to say is, it is what it is. Life moves on.” Daisy appears to be concentrating on her career as a Youtuber and enjoying her singlehood at the moment, as no news of her dating anyone other than Alex has surfaced in the media. 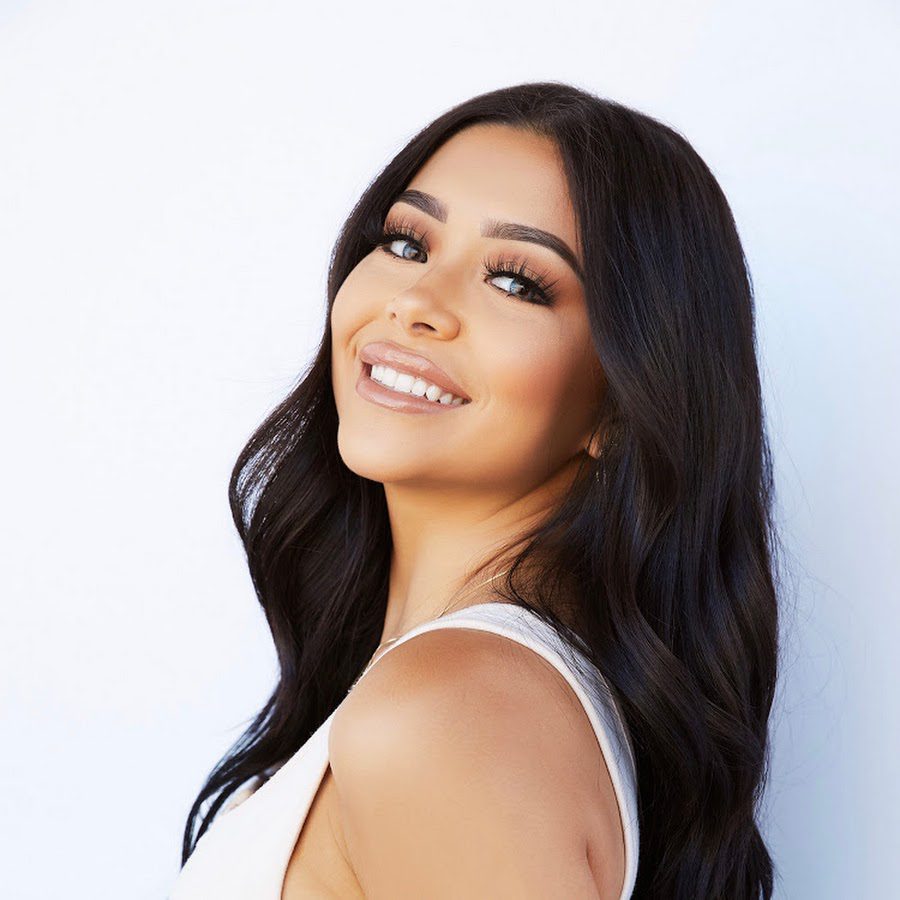 In December 2017, when Daisy moved from with her boyfriend to LA, a large number of her following also started dropping low. A lot of her admirers seemed to notice a change in her behavior, and they did not like it. Many fans started complaining about Daisy becoming “fake” since she landed in LA with her showing off expensive things almost all the time and eating at post restaurants. They complained that they admired her for her down-to-earth and kind attitude, but she seemed to care more about materials than having fun and making videos for her fans.