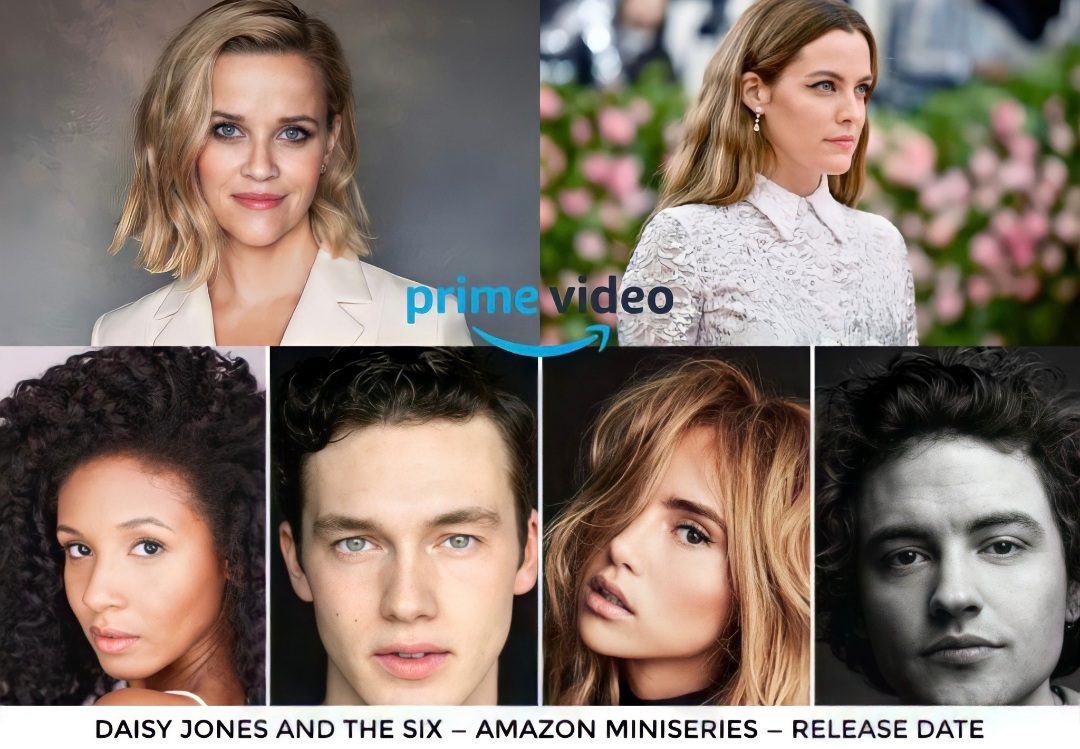 Daisy Jones And The Six Miniseries

Daisy Jones and The Six is an upcoming Amazon Prime Video docu-fiction show that will follow a fictional 1970’s rock band and its members as they tell the story of their eventual downfall through interviews. The show will be an adaptation of the Taylor Jenkins Reid’s novel of the same name. Amazon ordered a 13-episode miniseries adaptation back in July 2018, before the book even came out. Hollywood A-lister Reese Witherspoon is going to produce the show under her production company, Hello Sunshine. The streaming TV miniseries will use a documentary style, like the book, to tell a fictional story. From the synopsis of Reid’s novel, the miniseries will be all about 70’s rock music, love triangles, and the surrounding eccentric personalities, frenetic lifestyle, and nostalgia that comes with it all.

Daisy Jones and The Six will be based on the New York Times bestseller book of the same name. Reid wrote the book, taking inspiration from the 70’s rock music scene and bands, especially Fleetwood Mac. The author has said that the story was partly inspired by her childhood experiences growing up and watching Fleetwood Mac performances on TV. The writer duo of Scott Neustadter and Michael H. Weber from 500 Days of Summer will pen the series. Will Graham will serve as showrunner while Reese Witherspoon will be co-producing the miniseries. Neustadter and Weber will also serve as executive producers along with Witherspoon. The miniseries will reportedly have 13 episodes in total. 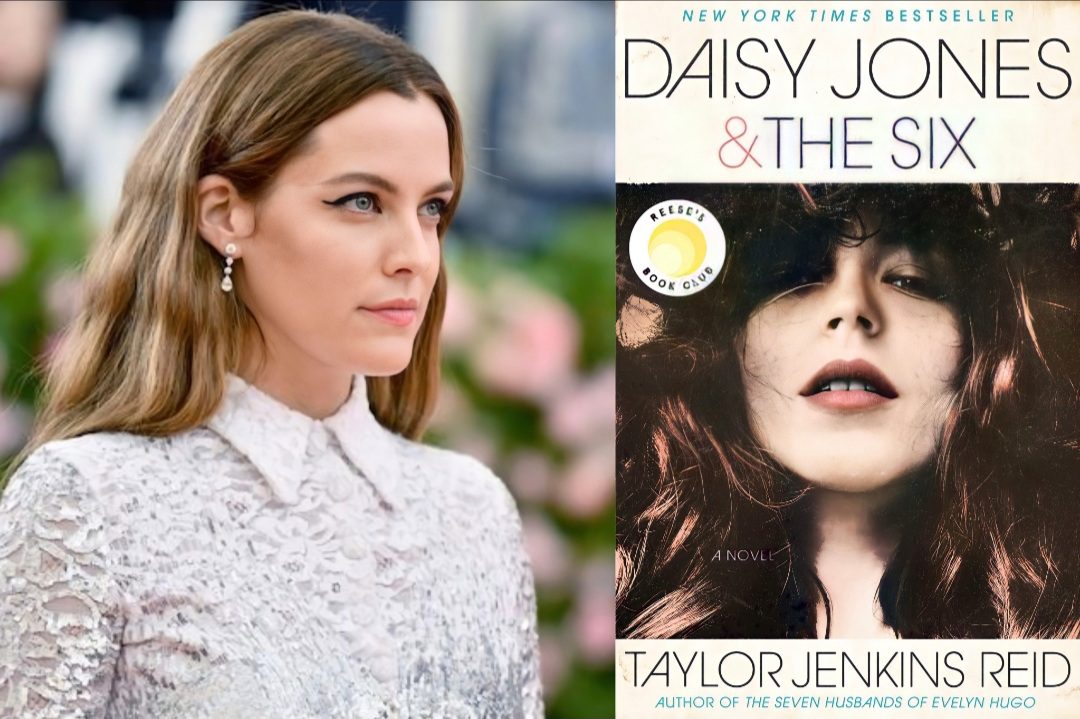 Riley Keough (Mad Max: Fury Road) will be leading the cast of Daisy Jones and The Six, playing the titular character.

Daisy Jones and The Six has still not received a release date. Although Amazon ordered the miniseries way back in 2018, the project hasn’t made much of progress since then. The reasons behind this are likely to be the Covid-19 pandemic. However, with filming conditions improving and things getting back on track, work on the miniseries might resume soon. At this time, Amazon has yet to make an official announcement regarding the beginning of production or the release date. We’ll keep you updated of any new developments.

Riley Keough will Play the Lead.

Riley Keough of Mad Max: Fury Road will be playing the titular role in Daisy Jones and The Six. The talented actor makes for a rather fitting casting choice seeing as she’s the granddaughter of Elvis Presley. Keough has previously played a part in The Runaways, a movie about a 70’s band. The actress took to her Instagram back in 2019 to break the news of her casting.

Others Joining the Cast 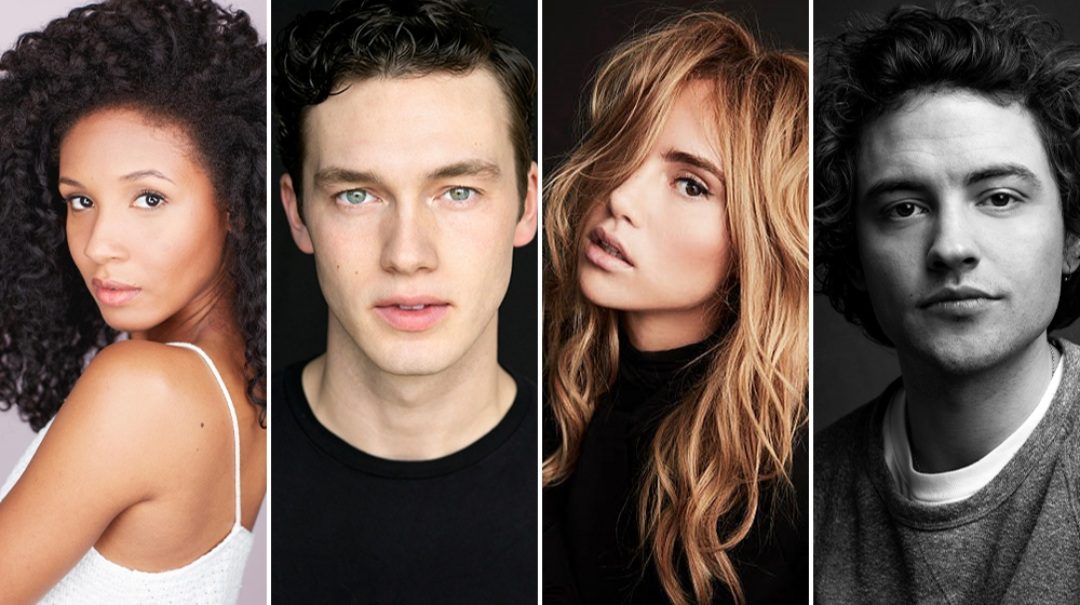 Cast of Daisy Jones and The Six.

What is Daisy Jones and The Six About? Book Synopsis

Daisy Jones and The Six will follow the titular Daisy, a solo artist, and The Six, a rock band. According to the official synopsis of the book, the story is about a rock band in the 1970s. We follow the rock band from their rise in the LA music scene to becoming a legendary global phenomenon. The story delves into how and why the rock band eventually split up at the height of their success. At the center of the plot is Daisy, a beautiful, young, and wild girl in her twenties. As a coming-of-age girl in the late sixties LA, her life is replete with sex and drugs. However, her biggest thrill among sleeping with rock stars and sneaking into clubs is the rock and roll. By her twenties, her voice starts gaining some recognition around the rock music scene.

Meanwhile, The Six, a rock band with the brooding Billy Dunn as its frontman, is also on the rise. Eventually, Daisy and The Six cross paths when a producer takes notice of the two and decides to merge them. The producer’s foresight turns out to be prophetic as the new band morphs into a rock sensation. However, the 70’s rock and roll life comes with the backstage room of despair and drama. Dunn’s girlfriend Camila is pregnant, and he’s about to enter fatherhood. Dunn’s response to the forthcoming fatherhood and the rise in fame is to fall to the wilder side. We follow these characters as they traverse through the rise and ultimate fall of a legendary rock band. 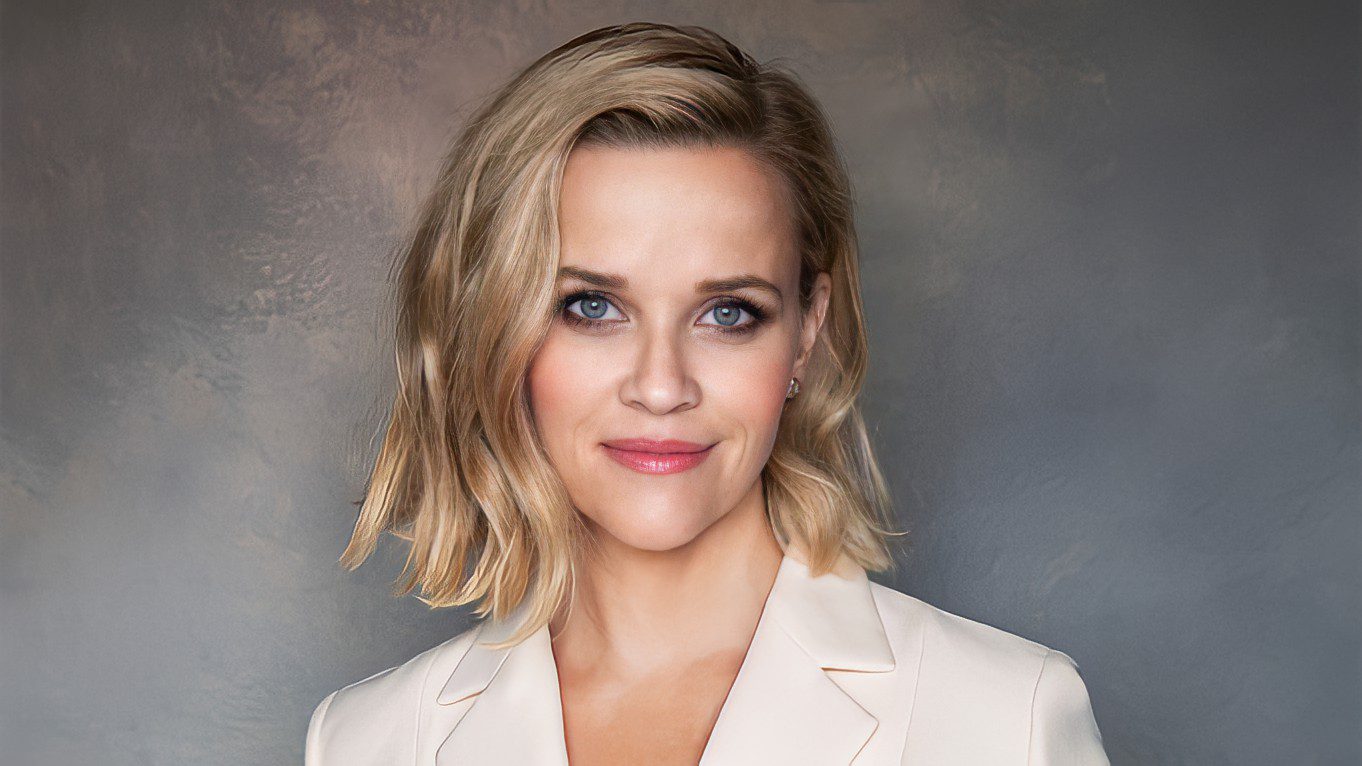 Where Can You Read Daisy Jones and The Six?

The New York Times bestseller is available to read on a number of platforms. You can get your online copy of the book on Google books. You can also buy the book in different formats from Amazon.com. Other alternatives include Google Play Books and Kobo.