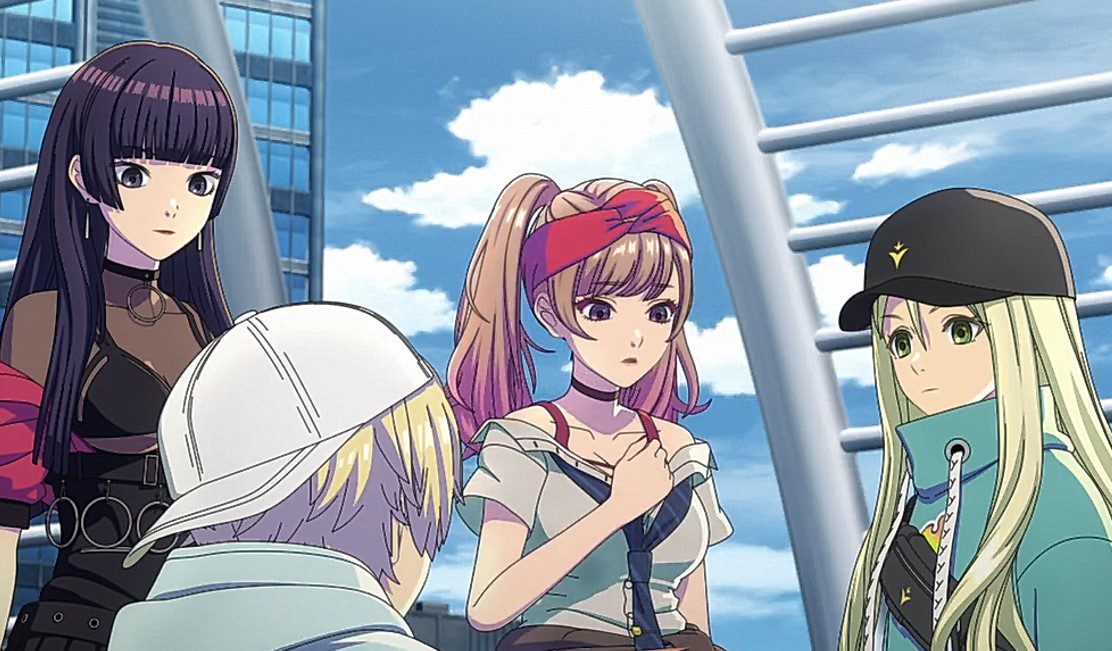 The team waits for Ryuhei in the morning, but he is not showing up. Jessica called him and found that his phone if not online. Aruto thinks that Ryuhei is injured. The girls notice that Rena knows everything about Ryuhei. Jessica wonders what the Hierarch is after. Tris replies that Hierarch wants to revive the Evil Ones. Ibusaki wonders why he didn’t kill Ryuhei. Aruto thought Ryuhei got spared since they showed up. Jessica shook her head and said the guy had time to kill, but he didn’t do it.

They both realize that this has happened with Kazuha, and coincidence doesn’t happen twice. Jessica thinks that someone might be using them in this game as pawns. Rena told the girls to chin up since the game was not over until the bell rang. She reminds them what Ryuhei would have said if he was here. Ibusaki suggests looking for Muraskai since he can lead them to a missing Ryuhei. Ryuhei recalls the day he played with his brother before his brother got killed. His brother cared about him and used to save him from the bullies.

Ryuhei realizes that he is missing his brother, and he fails to beat the enemy that killed his brother. He recalls all the battles he had been through and how that guy dominated his friends. Ryuhei enjoys reading since his brother loves that, and he finds a note about Traumerei and sees that mark and wonders why it is inside his brother’s book. He realizes that it is the same mark that he saw when his brother got killed. Ryuhei wonders if his brother takes a Somnium Drop. 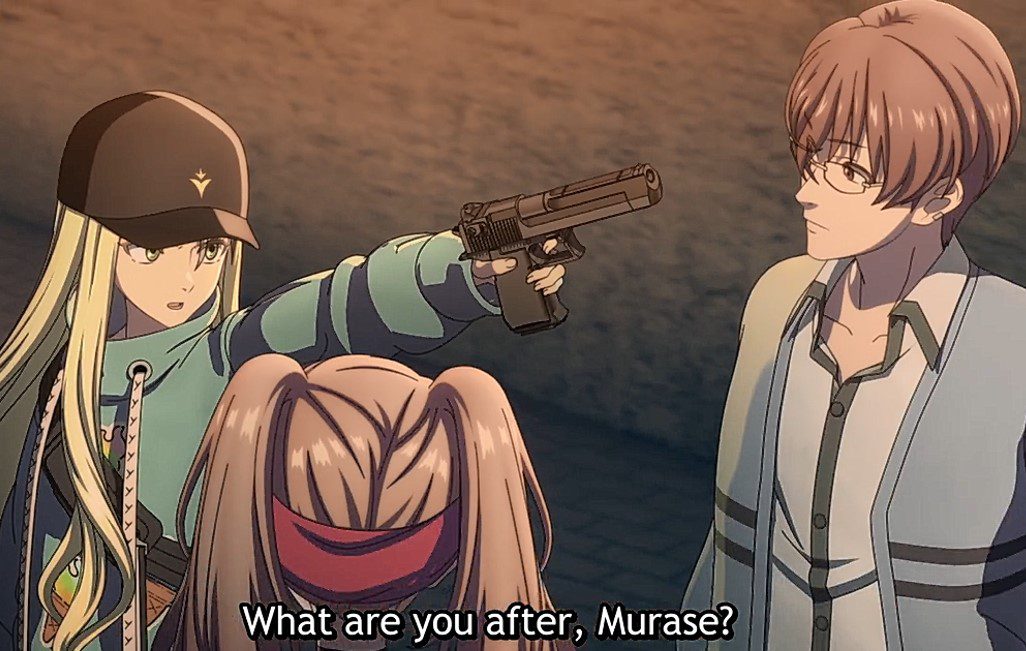 Meanwhile, at the enemy’s HQ, the believers worshiped the boss and chanted that they would open the last Desaria and toilet the balance of this universe. The believers realize that the hour for “His” awakening is nearing. Murase is one of the believers in hooded disguise. He raises his head and smiles while Rena and the team arrive at Shibuya center. The guys tease Rena that she is walking with a kid and asks if it is her kid. Jessica replies that she is her guardian. The boys wonder how a kid can be Rena’s guardian. Rena realizes that the boys think Jessica is a kid since she is too short.

They both joke around, and he asks them if they have seen the guy in the photo. Ibusaki told Aruto to hack the Metro Police’s facial recognition database; Aruto realized that was hard. He agreed after Ibusaki gave him something useful and got access to it. They are trying to locate Murasaki. Later in the evening, they gathered, and Aruto told them they searched the whole city but didn’t find him. The next day Muraski reveals his true intentions and sends Ryuhei to another dimension. Ryuhei finds that Hierachi was his brother when he broke his mask. 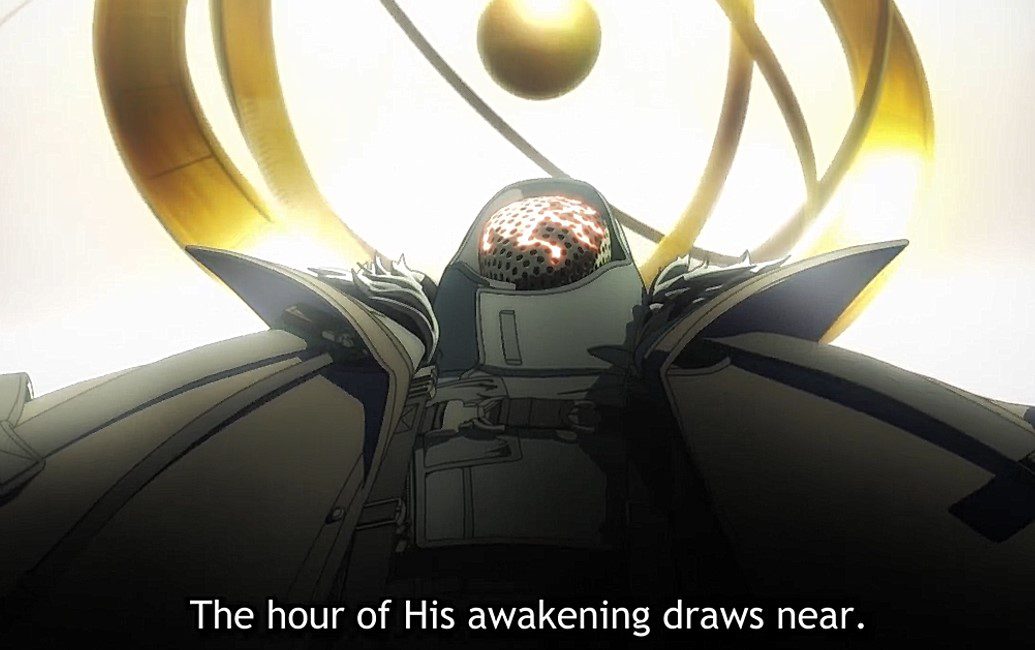 Where To Watch D_Cide Traumerei The Animation Episode 12