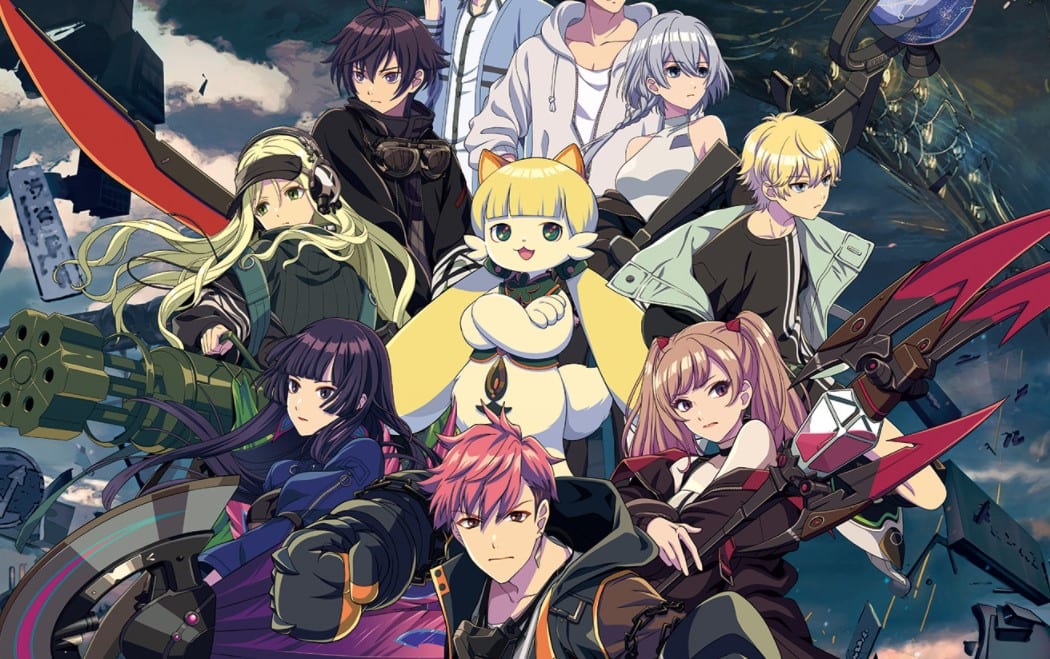 D_Cide Traumerei The Animation is another upcoming anime adapted from a mixed media project. Ryuhei saw his elder brother dying in front of him in the past. One day the boy got bitten by a mysterious creature called Tris. That night Ryuhei had a nightmare where a rumored “Drops” flies above the skies and changes Ryuhei’s life. D_Cide Traumerei happened in an area where the world got filled with different creatures and unspeakable ancient entities. Every being has the power to bleed and grant the forces to the brave, foolish, and scared who are ready to form a pact with them.

The mysterious creatures rise and to fight them, a slyer by the name of  “Knocker Up” received a mission to smash those creatures. A teenager’s life turns upside down after getting teleport to the other world. The boy gets involved with horrific and unnatural murder, and he got chosen with his friend to be “Knocker Up” after the bump with a monster. Their teacher also gets chosen to be part of the team investigating mysterious incidents and protecting the island from the beasts in another world. After losing his brother for many years, Ryuhei Oda never felt any pain and never recall his brother’s death.

Oda befriends Rena Mouri and her best friend Eri Ibusaki and encounters a strange incident where they battle the monsters. The trio defeated the demons and began to explore the other side to unveil the truth. The anime characters include Ryuhei Oda, Rena Mouri, Eri Ibusaki, Aruto Fushibe, Jessica Cleiborn, Rando Furukata, Eru Amami, Tris, Yoshichika Murase, and Junhei Oda. The upcoming episode title is “Awakening.” Look at the summary of D_Cide Traumerei The Animation below.

Eru Amami is a new second-year student that recently got transferred to Watatsumi High. She got chosen as the Knocker-Up and fought a long time before the other members get recruited. Eru is the coolest and talented girl, but she lacks life experiences. Shuichi Ooneya is also doing his second year at the same school as Eru. Shuichi is Oda’s childhood friend and became the “Ooneya Group” corporation in Yurashima. He excels in both sport and school and acts cool when Oda is around but sometimes shows his true colors.

Ariya Touda is also a second-year high school student and Oda’s childhood friend. Ariya is a young idol girl who good at dancing and lives with her parents in a shrine. Her parents raise her to become a shrine maiden since she possesses supernatural powers and can destroy evil spirits. Mugen Miura teaches the students art at Kaijin Academy. Mugen is a handsome teacher that attacks other ladies and female students because of his appearance. He acts like he is not a caring person, but he takes good care of the students. 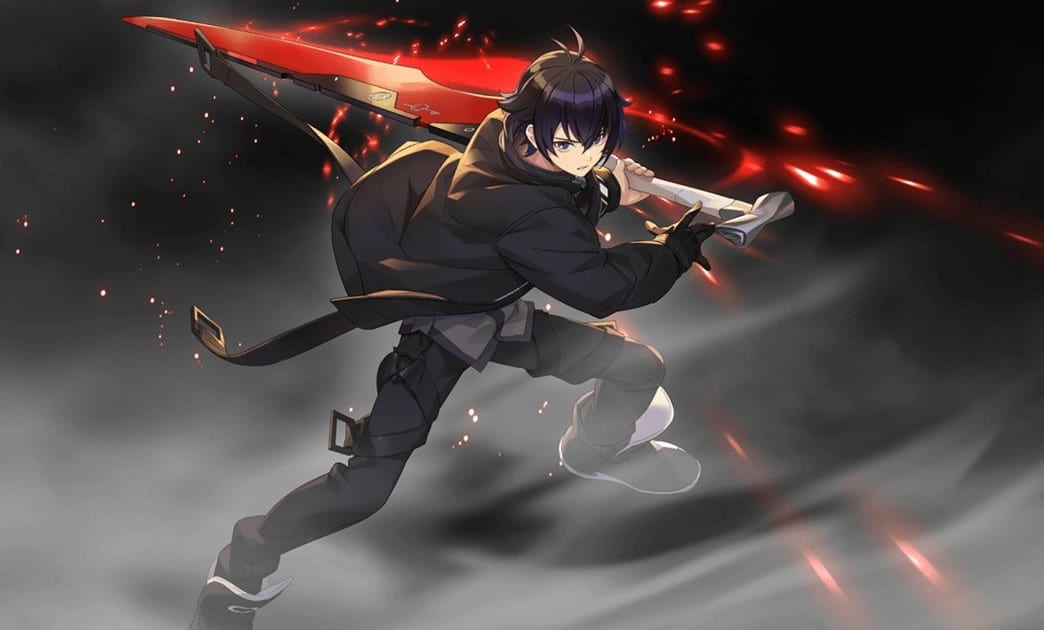 Maria Nanase teaches the Japanese language at Kaijin Academy. Maria is popular for he gentle smile and her calm atmosphere among the boys in her class. Hana Usami became an engineer at the National Astronomical Observatory of Japan.  Hana is a first-class land radio genius engineer and with a promising future. Riku Eda is a doctor who works at a clinic on Yura island. Riku is also a doctor at Kaijin Academy. He specializes in oriental medicine and is good at performing operations and healing different diseases.

Maron Tomasu is a police officer and works in Yura island. Tomasu loves telling stories and befriends Jyuri Hanno calling Hanno senpai, and show a lot of respect to her. Jyuri Hanno is also a cop from the mainland and possesses good martial arts and gun handling skills. Hazuki Sakurai is a kind heart student from elementary school. Sakurai loves her toy Ponta as a family member and enjoys talking to her toy.

Jessica Clayborn is a strange girl from the United States and looks like an elementary school student. Jessica’s age is of an adult, and she said that she comes from  U.S. Army completing different missions. Eri Ibusaki is a second-year high school student who is calm and serious. Eri is attending school in Tokyo and scores higher grades. Her father became the executive of the National Police Agency. Rin Hairo young student living on Yura island. Rin believes that one day her dream of becoming the prince will come true. During her travel, she encounters  Randou Furukata and thinks that he is her destiny.