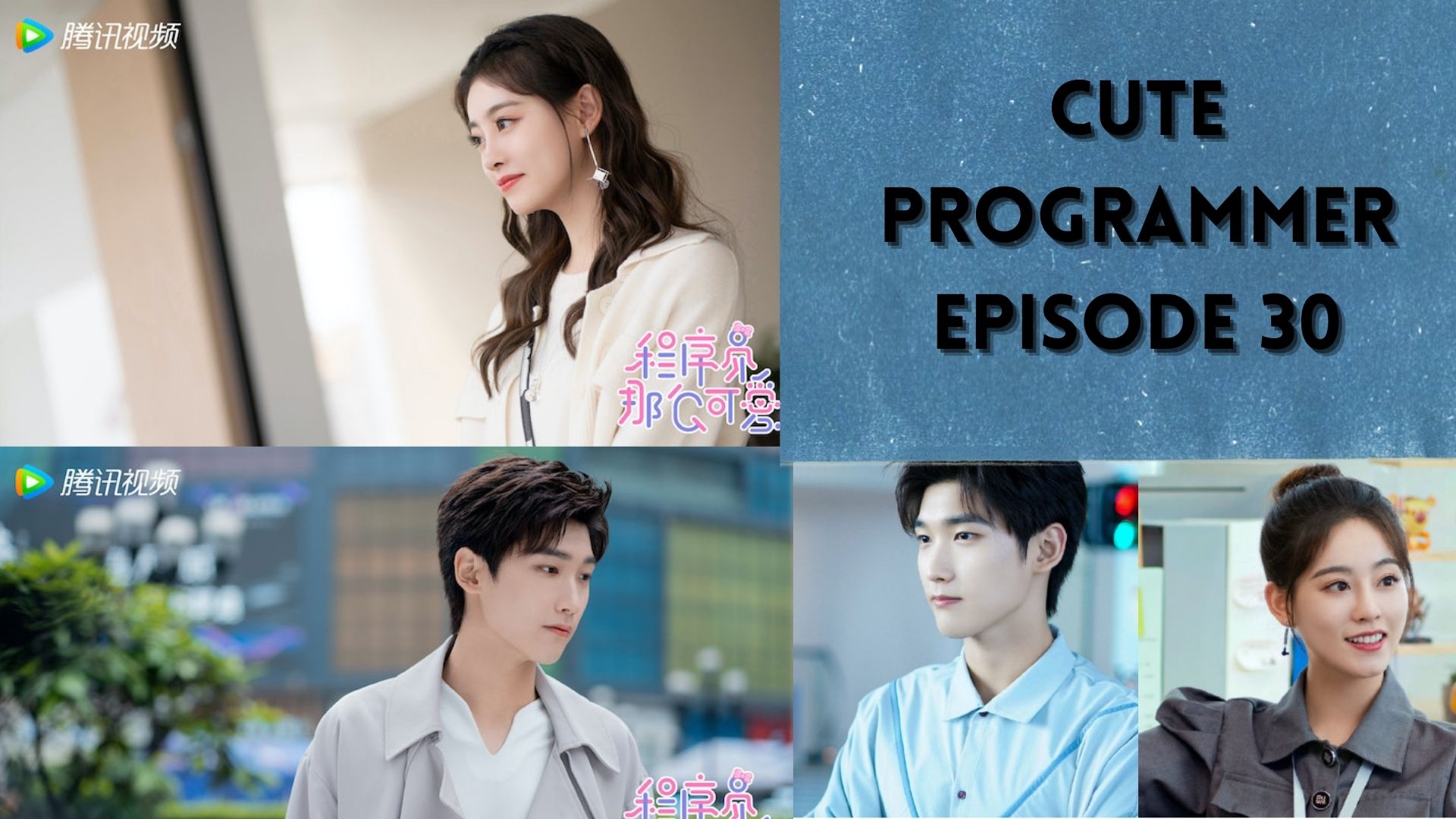 A C-drama portraying the genres of business, comedy, romance, and drama. Cute Programmer is also known with other names like “The Programmer Is So Cute” and “Cheng Xu Yuan Na Me Ke Ai”. The drama is one of the popular ones on the list and since its release, it has been on everyone’s watchlist. The plot point and the fantastic cast performance of the show attracted many who ended up loving the show to its core. It was highly appreciated both by its critics and of course the audience.

Directed by Qiang Wu the show’s original distributor is Tencent Video and since the release of its first episode, it has received a constant number of positive reviews and ratings. The show has been adapted from manhua’s “No Programmer Can Be So Cute” by Tianyi Icartoon and Vitality Studio. The show’s plot revolves around a genius programmer Jiang Yi Cheng and Lu Li who considered Yi Cheng as her role model and is also in love with him. Things get quite interesting as the story escalates and that’s your cue to add it to your K-drama watchlist.

We are here to tell you everything about the 30th episode of the show and figure out all the needed details about the same. So, let’s have a brief look inside.

Cute Programmer Episode 30: Release Date and Where You Can Watch It?

The show was released on September 10, 2021, and attracted many viewers. It didn’t take long for it to become one of the popular ones. Following the first episode, the next episodes were released simultaneously on Tencent Video on Friday, Saturday, and Sunday. The total number of episodes was 30 with a running time of 45 minutes each. You can also watch it on WeTv for free with subtitles. Though, with Tencent Video you will need a subscription. 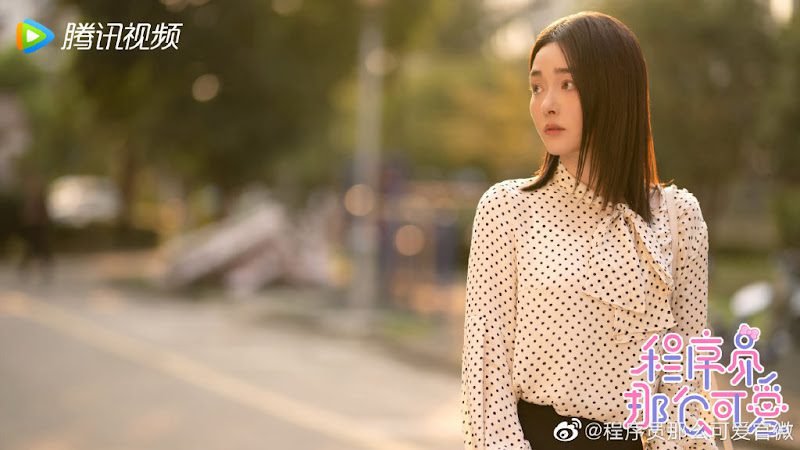 Cute Programmer Episode 30 was released on 1st October 2021. All the 30 episodes of the show were equally appreciated by the audience; and received a consistent amount of viewership and positive reviews. 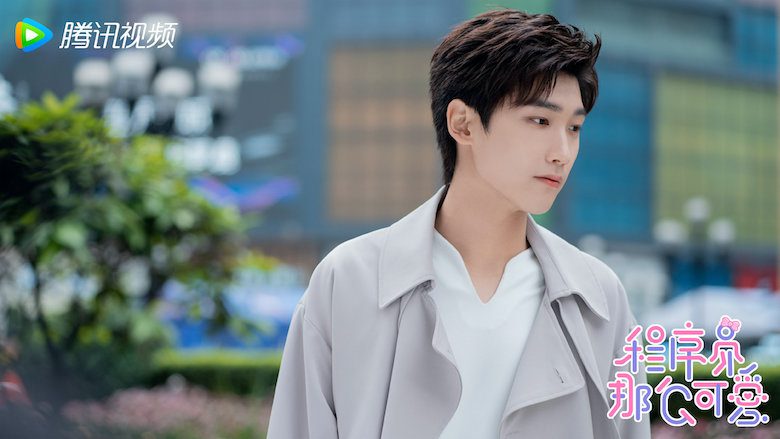 Altogether, they provide us with the most satisfying acting skills and a great show.

The plot of the show as mentioned above revolves around Jiang Yi Cheng and Lu Li. Considering Yi Cheng as her role model, she scores good grades in school and after her graduation, she gets the shock of her life. She gets to know that Jiang Yi Cheng’s company doesn’t hire any female employees. So, she decides to take a very big step and disguise herself as a man. Though, things never get smooth for her as she has to manage both her job and her identity.

ALSO READ: A River Runs Through It Season 2: Is It Happening?

Jiang Yi Cheng gets upset when he sees Lu Jingwen touching Lu Li. He notices all the small details that Lu Jingwen remembers about Lu Li; and how well he understands her taste and he comes to a conclusion that Jingwen is a high-end player.

Then we see Gu Xiaoqi officially meeting Tian Qi’s owner. The scene changes back to Lu Li where we see her finding of sourness between Lu Jingwen and Jiang Yi Cheng. On the other side, Yi Cheng is constantly doubting Jingwen’s intentions about Lu Li. He is wondering why a playboy like him would try for Lu Li? 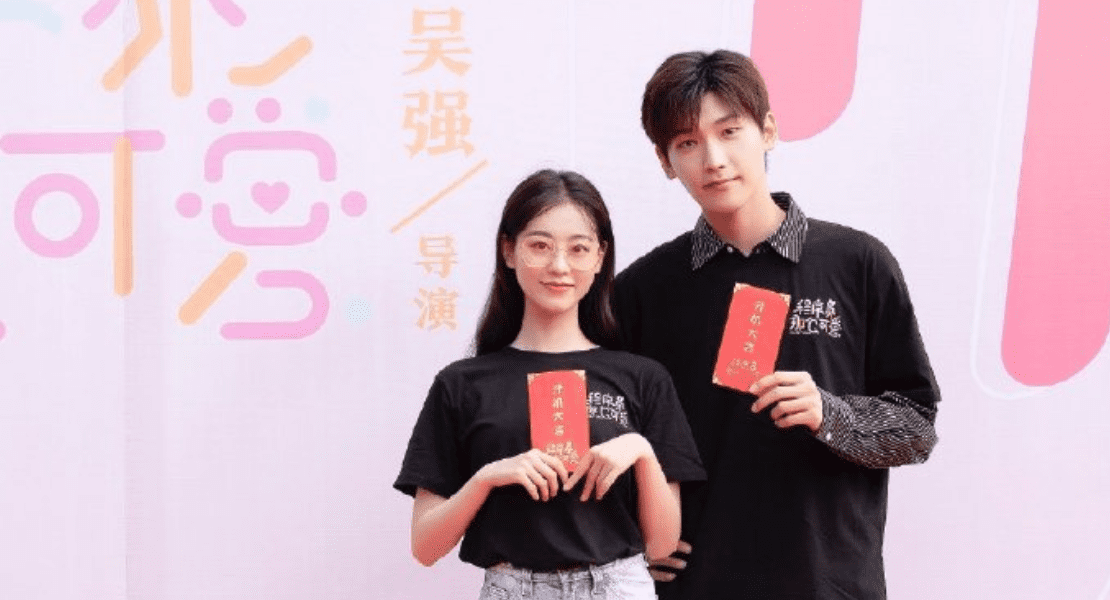 Then we find out that Yi Cheng and Lu Jingwen get into some naïve competition in order to compete for Lu Li. Things go quite chaotic and Yi Cheng ends up asking Lu Kingwen to let Lu Li be his assistant. Therefore, in this way Lu Li connects Yi Cheng’s company project.

Though, we see that Jingwen always remains on guard as he is quite skeptical about Yi Cheng’s kindness toward Lu Li. On the other side, we see Jiang Zitong doubting the purpose and the long duration of Yi Cheng’s business trip.