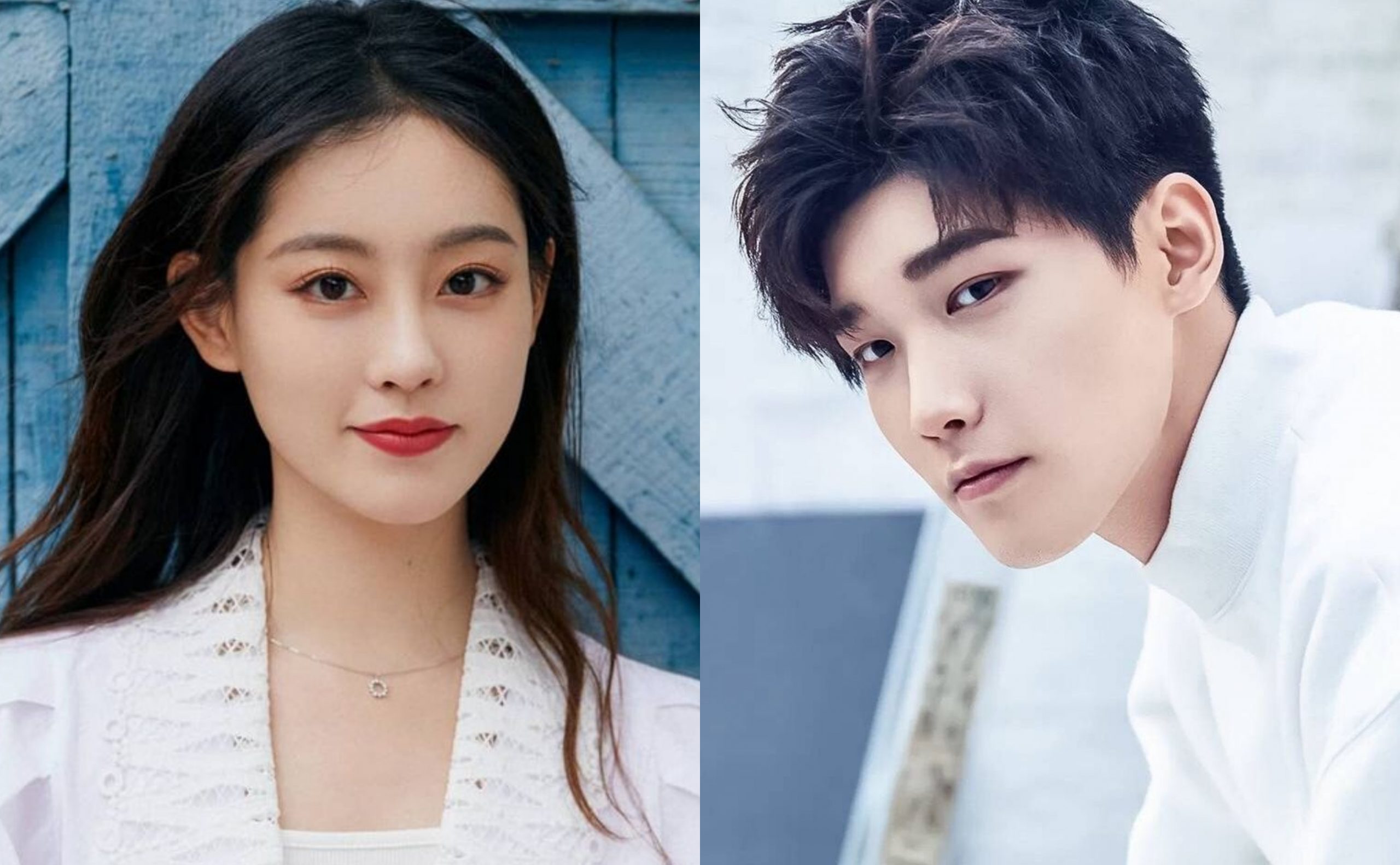 Cute Programmer Episode 19 Release Date: Cute Programmer is a rom-com Chinese drama. It is also known as ‘The Programmer Is So Cute’. This drama is produced by Tencent Penguin Pictures. It was released on September 10, 2021, and every episode has a duration of 45 minutes. It is a story about the love life of a programmer Lu Li played by Zhu Xudan. She pretends to be a boy so that she can get to be with the guy she loves. For a very long time, Lu Li is deeply in love with the coding expert Jiang Yicheng portrayed by Xing Zhaolin.

Lu Li always wanted to pursue Jiang Yicheng’s love. So Lu Li does everything she can to get good grades and respect like him. So, she finally acquires it and dreams about working with him. But, little does she know, Jiang Yicheng never hired any female employees at work. So, Lu Li is planning different ways to approach him. After thinking for a long time. Lu Li finally makes a decision and disguises herself as a man to work in his company. Now, she has to make sure that he never knows her identity.

Apart from all this, the work schedule becomes very difficult for Lu Li. As she has to maintain her working standards as well as make sure that Jiang Yicheng doesn’t recognize her. But her dream of disguising herself soon comes to an end. Because Jiang Yicheng finds out about her true identity. So, the duo agrees to become a contracting couple through a marriage agreement. But, as time moves on, both of them become close to each other, as Lu Li and Jiang Yicheng spend a lot of time together as a couple. Fans have been waiting desperately for every episode and this drama is pretty popular among Chinese drama fans. So, let’s check out the release date for Cute Programmer’s episode 19.

Also Read: A Love so Beautiful (2020) Review and Plot Analysis

In Episode 18, Lu Li was concerned that Jiang would discover alcohol again. On the other hand, Chen Yiming gets a warm cup of tea for Lu Li, so that she can get rid of her hangover. Jiang Yicheng steps into the office and blames her for being an irresponsible person because she didn’t inform him about the work progress and didn’t answer his calls. Before Chen could make him understand Yicheng ends up hurting her a lot, as he continues to tell her that she is not important to him.

Moreover, he doesn’t allow Chen to explain the actual reason behind everything. Angry and heartbroken, Lu Li steps out of Chen’s office, after informing Yicheng that she won’t be disturbing him. She returns to her seat and Huang Xun notices her disappointment and talks to her and guess what? She finally starts smiling. Lu Li overhears Old Ape’s conversation and figures out that there is a problem, but he doesn’t tell her much causing Lu Li to worry even more. Huang Xun gives her many ways to kill her boss in the game that she designed and he has a lot of creative ideas stored up in his mind.

The next day, she introduces her game to everyone. Jiang quickly notices that the character she designed looks like him. Despite everything, he praises Lu Li for her work, while desperately waiting for the results. Moving on, Lu Li’s parents come over to visit them. The couple quickly pretends to be very happy together while they fix their things as soon as they can. Lu Li’s mother wants Jiang to cook for them, eventually, he ends up creating a huge disaster and nobody eats anything.

Finally, at the office, Lu Li has successfully prepared her game, a day before the deadline. But, suddenly all her codes along with the backup files are deleted. She pleads to Yicheng and explains everything. On the other hand, Yicheng talks to his father about this and requests him to talk with the organizer for extending the submission time. Finally, his father agrees to it and the episode ends there.

Cute Programmer Episode 19 is all set to be released on September 24, 2021. Cute Programmer’s 18th episode premiered on September 19, 2021. As per the ending of the 18th episode, Lu Li will probably end up finding the person, who deleted her files. As the deadline is extended she might submit it on time and that’s going to be great! We can expect that Lu Li will catch the main suspect and present him directly to Jiang Yicheng. So, what will happen if he or she is caught? I am pretty sure Jiang will help her out, with her work. Because it is clear to everyone that Jiang is gradually falling in love with he as he makes an effort to talk to his father about the submission time, just to help his wife.