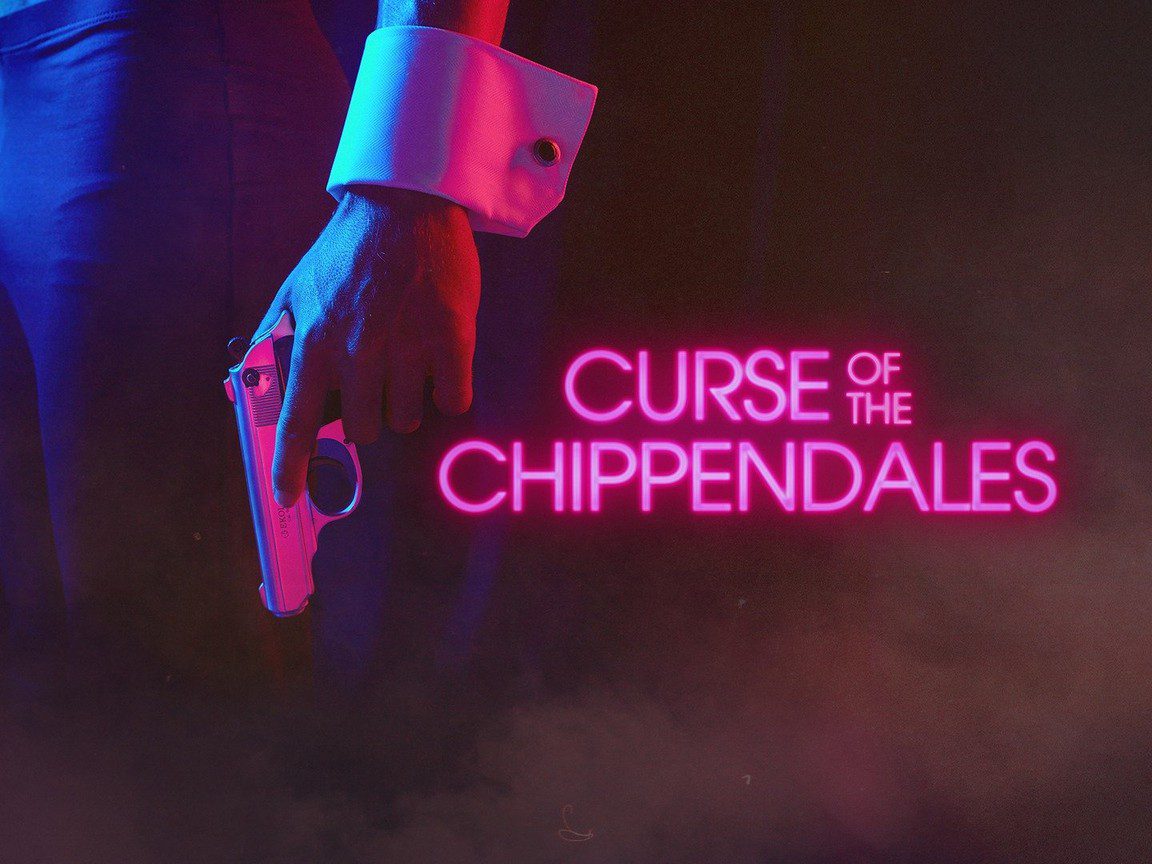 Curse Of Chippendales Season 1 Release Date And What To Expect?

The following article is about the release date of Curse Of Chippendales season 1. With the emergence of OTT platforms, several people have shifted to them instead of buying and renting movies and series. With thousands of shows of different genres, no person will be left dissatisfied. Moreover, there are also regional shows which people can enjoy, due to the subtitles that are provided with them. Now with Curse Of Chippendales season 1 releasing, a buzz has already started on the internet.

The fans all over the world were eagerly waiting for the release of Curse Of Chippendales season 1 due to the intriguing story they have heard. The series is set to be a documentary, which means it will be based on a real-life incident. The show is directed by Jesse Vile, with Suzette Styler being the producer, and the executive producers are Simon Chinn, Jonathan Chinn, and Suzanne Lavery. Curse Of Chippendales will be released on Discovery+. Let us see when season one of the show will release.

Curse Of Chippendales Season 1 is set to release on 24th September 2021. The officials of the show decided to release the show on Friday so that the viewers could watch it on the weekend. The show will be focused on jealousy, greed, and murder. As mentioned before, this is a documentary, but the officials like to call it a ‘Docuseries’. The language in which the show will release is English. The excitement of the fans is growing each day as the release date is nearing. It is well understood that Discovery+ is going to have a lot of viewers on 24th September.

Also Read: How To Watch The Real Housewives of the Salt Lake City Season 2?

More On Curse Of Chippendales Season 1

The first season of Curse Of Chippendales is going to be a four-part series. The runtime is yet to be declared. The fans are speculating it to be around an hour approximately. Due to it being a documentary, it can be more also. The first two episode names have been published. The first episode is ‘Take It Off’ and the second episode is ‘Engulfed in Man’. Both of them are set to release on the 24th. No information is available on the other two episodes. The Emmy and the Oscar-winning filmmakers are part of this project via Lightbox.

The story of Curse Of Chippendales season follows the journey of Steve Banerjee. Steve Banerjee started an all-male striptease dance troupe in the 1980s. It unravels the dark side of the situation. On the other hand, it also has a criminal background. Whether the Playboy Playmate of the Month was murdered or it was a suicide on his part will unravel in this series. It will also reveal about Dorothy Stratton, an actress, and Emmy award-winning producer Nick De Noia’s death. The situation about it being a murder or suicide is still a bit hazy.

Discovery Plus is ripping the velvet curtain off of the astonishing, “Curse of the Chippendales.” The story is about the famous dance ensemble taking LA by storm and ended with international fame, untold wealth, bizarre murder plots and multiple deaths trapped in their legacy. pic.twitter.com/ftAXNs9ut6

The situation takes a turn when everyone thinks that it was all planned by the all-male striptease dance troupe founder, Steve Banerjee. The ‘Docuseries’ will clear everyone’s doubt and reveal every corner of the situation of the 1980s and 1990s. Coming out of the crime and dark side, it will also show what the dancers thought of their female viewers and fans and vice versa. Even though the plot is quite tough to bring to the reel life from real life, the officials are confident about their show.

Expectations From Curse Of Chippendales Season 1

Chippendales had a quite hard time during the 1980s and 1990s. The feelings of each of them will be a difficult task to portray. The expectations are reaching the ceiling with the entire buzz going around. If everything is perfect, Curse Of Chippendales is going to be one of the best shows by the end of the year. The darkness and crime with all the jealousy and greed are enough to make it a good show. But come 24th September will tell whether it will reach everyone’s heart or becomes a mediocre ‘Docuseries’. Do give your thought about the show. 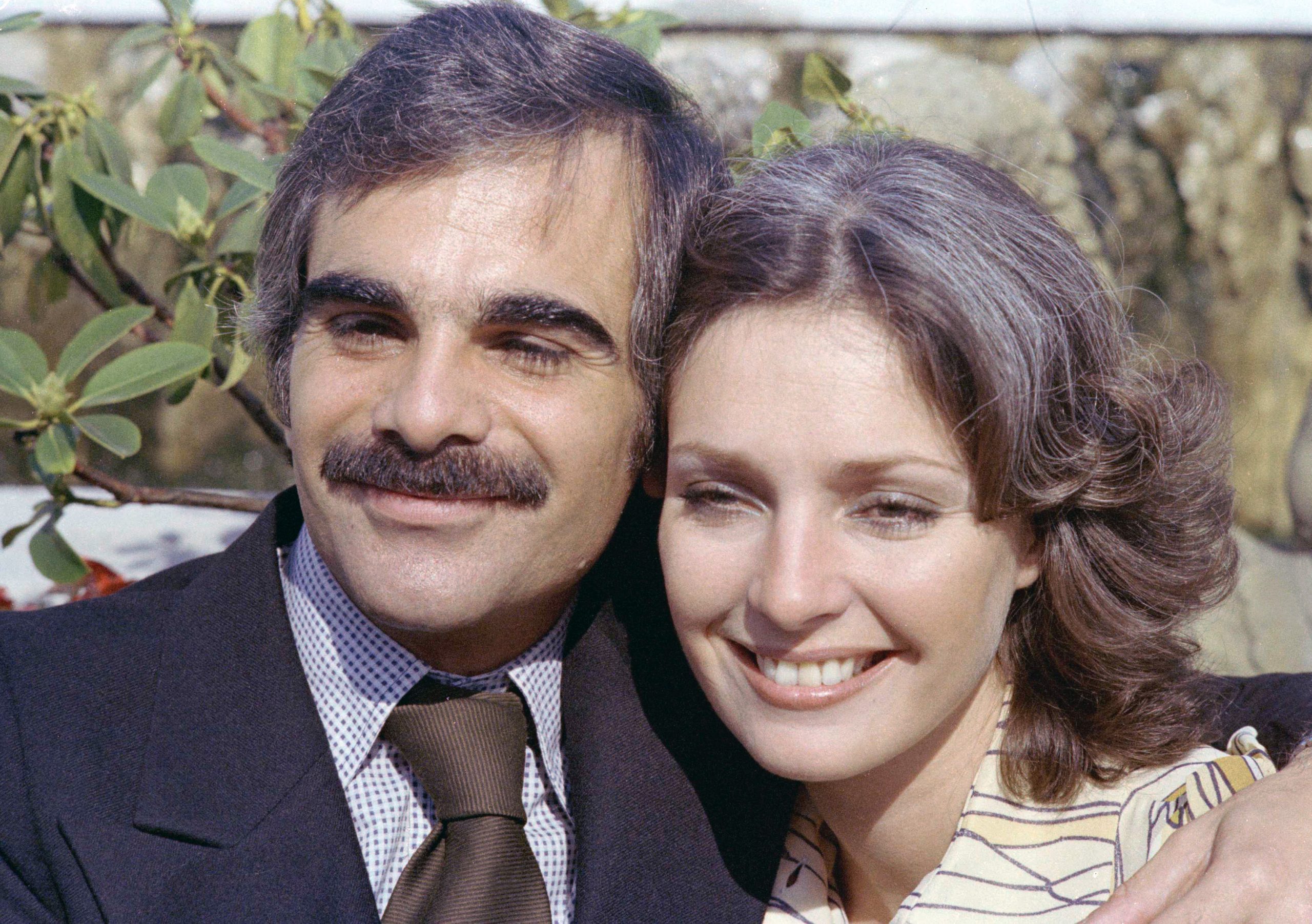