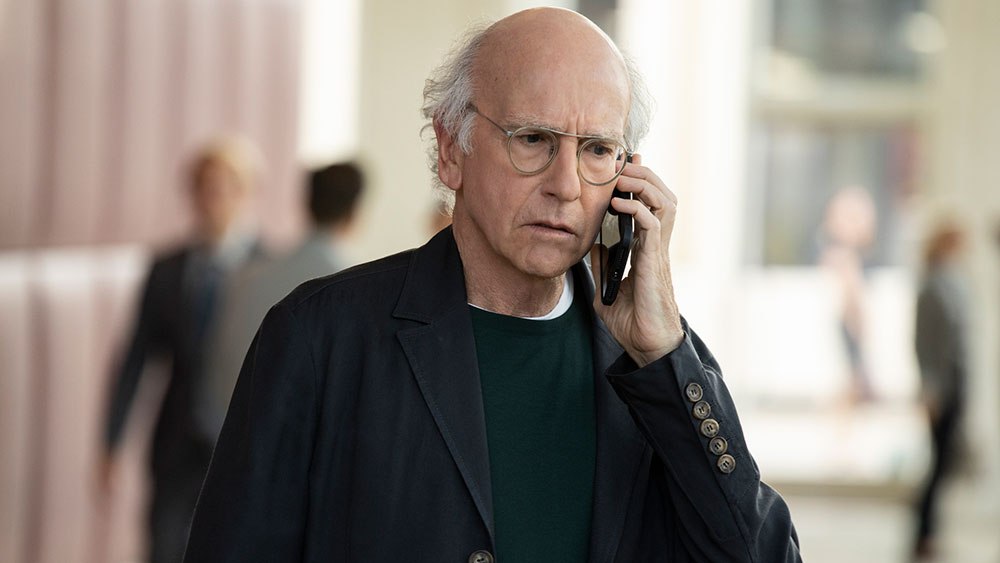 Curb Your Enthusiasm is an American comedy TV show that came up with its first season in the year 2000, and fans are still waiting for its upcoming next season after 20 years. Till now, there are 10 seasons, and the next season is probably taking much more time to release. The series is basically the life story of Larry David which means in Curb Your Enthusiasm television series, you see a fictionalized version of him. The series has got some attention because of the fact that whenever the new season comes, it adds on new guests cast.

Well, now, just after the release of 10 seasons of Curb Your Enthusiasm, fans have desperately waiting for the release of the 11th season, which doesn’t seem to release soon, as of now, because there hasn’t been any stiff announcement about this thing. Curb Your Enthusiasm primers on HBO, the series has gained so much appreciation from the past, and you can predict this fact from how enthusiastic people are even today of the series to come back with a new season. The story is basically a classic daily social life of an American guy, and this fact seems to have connected the audience most.

Read: Marvel Battleworld: Mystery of the Thanostone Season 2: What To Expect?

So, basically, the story isn’t something very complicating or like that is a simple story of an American man with this family and friends who always gets into a problem with misunderstanding. You would love to see humor emerging from everything, right from the things like David having dry style and much more than that. Curb Your Enthusiasm seems every connecting because it showcases mostly the issues that generally happen with a common person like us in the day to day life.  You would love to watch the show, if you haven’t watched any of its episodes till now, then you have missed something great. You could definitely start with season 1 and complete till season 10 and then wait for the upcoming season 11.

Well, for this the makers take a lot of time to go on with the launching of next season. Just to brief you with the time game of the release of Curb Your Enthusiasm it is like it took 6 years gap for the release of 9 the season after the end of the 8th season and after that, for the 10th season, it took 3 more years. The good news out there is that if no further delay takes place in terms of shooting work amid this coronavirus pandemic then you could expect the next season by the end of this year. This is because the Executive Vice President of HBO programming recently said that Lary is busy in the writing work of the show and they are eagerly waiting for what he has in store for everyone this time.

If Covid 19 related restriction won’t be in place then we would have surely enjoyed the show by the start of this year. But, as of now there isn’t been any information regarding the shooting is available either from the makers or from the channel, just we need to wait and watch till they make some announcement in this segment, the show telecasts on the HBO channel and it would be great to see the Curb Your Enthusiasm coming back.

Read: Ichi the Killer Review: Differences Between the Manga and the Movie